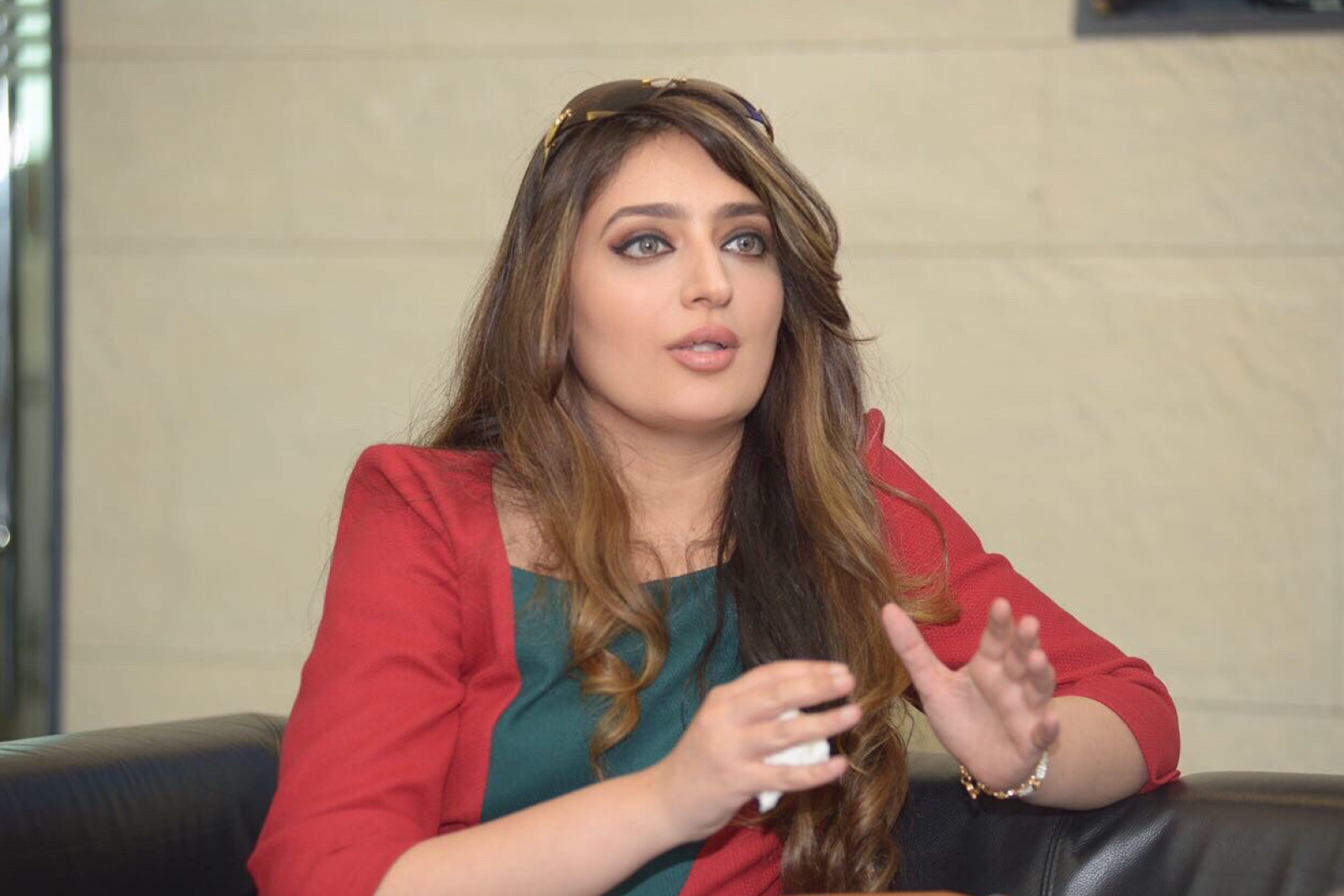 Kuwait City, 27 May 2021: GUST organized its fourth and final Research Webinar for the 2020/21 academic year. It was led by Assistant Professor of Computer Science at GUST, Dr. Israa Hussein, who gave a talk titled: "Highlights of Research in Data Access Management and Indoor Localization”. The lecture was held on May 24 via Microsoft Teams and was open to all students and faculty.

During the webinar, Dr. Hussein discussed two of her main research areas and ideas.  The first was about data access management, in which she gave an overview of classical data access management methods such as: role-based access control and Hippocratic database then explained her new data access management method; called chain-ontology, which is the methodology she followed, as well as the experiments and the results she got. Dr. Hussein then moved to her second research idea "The Indoor Localization", in which she explained the mathematical background and the machine learning algorithms she applied to get the best positioning system with least error margin.

Dr. Hussein is a member of the IEEE-Computer society and received several research grants, and had a patent and study agreement proposals with IBM.

Assistant Professor of Computer Science, Dr. Fadi Dib, said “The aim of this webinar was to inspire students to be involved in the research process by having Dr. Hussein talked them about her research journey and set an example to the different research stages such as: the literature review, system design and experiments. On the other hand, this was also a good opportunity for other Faculty members to view her work and think of potential academic collaborations.”

The Research Webinar is a set of academic events hosted by the Computer Science Department with an emphasis on scientific research from local and regional scholars. These webinars share GUSTs mission in producing well rounded individuals by expanding their horizons with various informative academic events.