GUST is proud to announce the selection of one of its students, star Futsal player, Abdulrazaq Alanazi, to the Saudi National Futsal Team! This is the first move of its kind for the national team, where it has drafted a player, currently not living in the country.

Alanazi has continuously showcased his talents and skills as a player with the Kuwait Salmiya team, and as a Falcon on the GUST Futsal team for the past three years. His performance is consistently stellar and inspires the team, solidifying his position as top scorer every year since he joined.

As a university, we are proud of all our athletes, and will continue to them to reach their full potential. Alanazi has already started his tenure with the Saudi National Futsal team under the leadership of Captain Luis Fonseca. 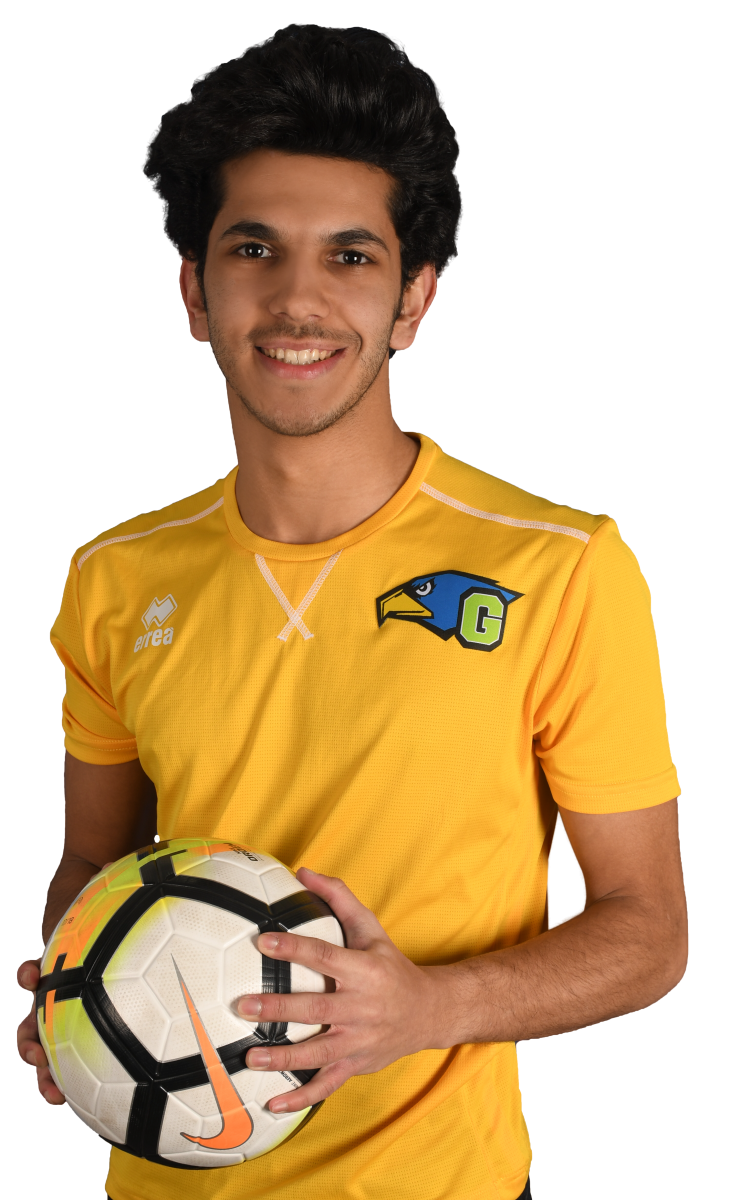