Senior Computer Science students were recognized by GUST President, Professor Walid Bouhamra and university management for their outstanding achievements on their capstone projects last semester. The students were highly praised by the President and faculty alike and awarded certificates and a cash prize of KD50 for each student as a token of encouragement. 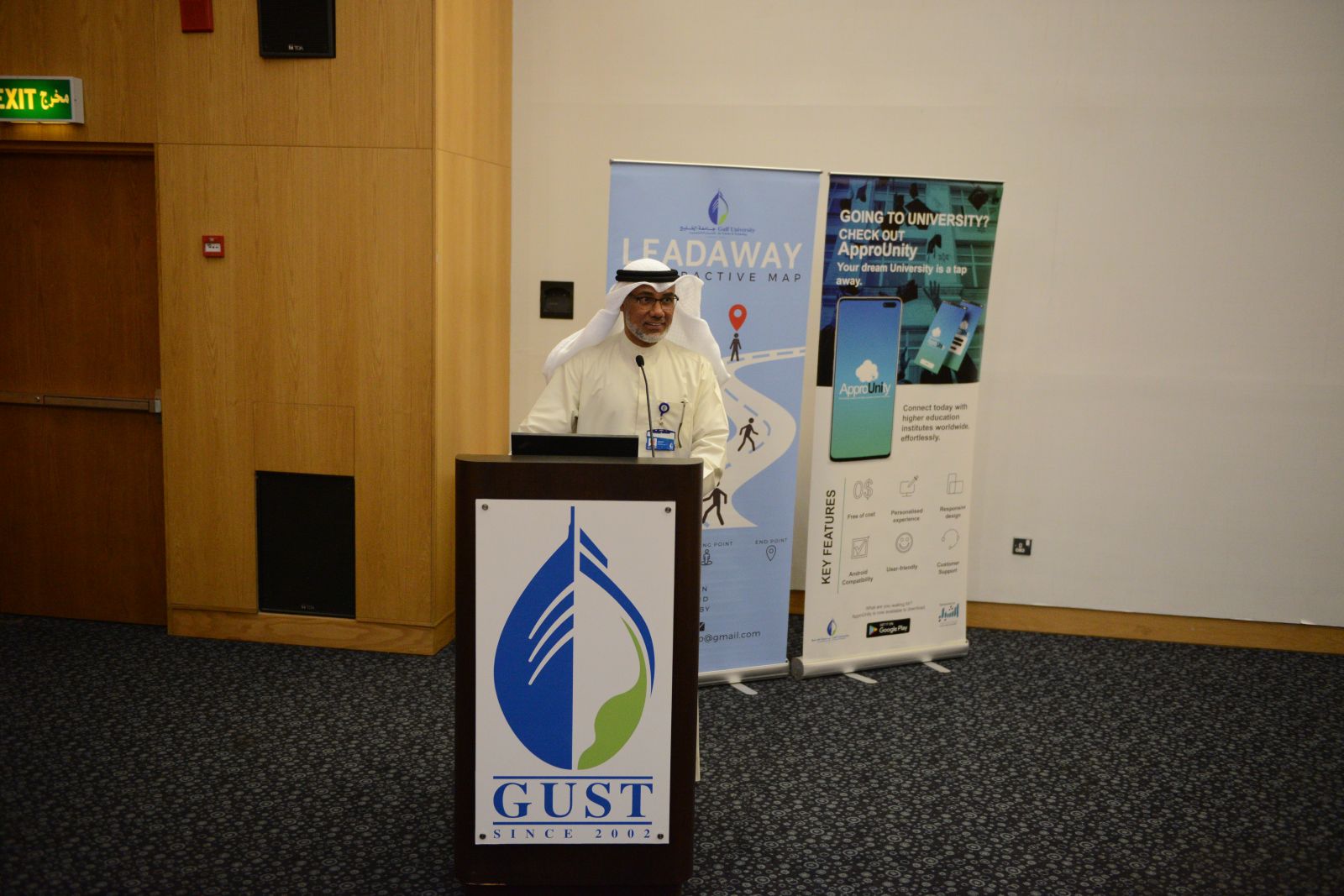 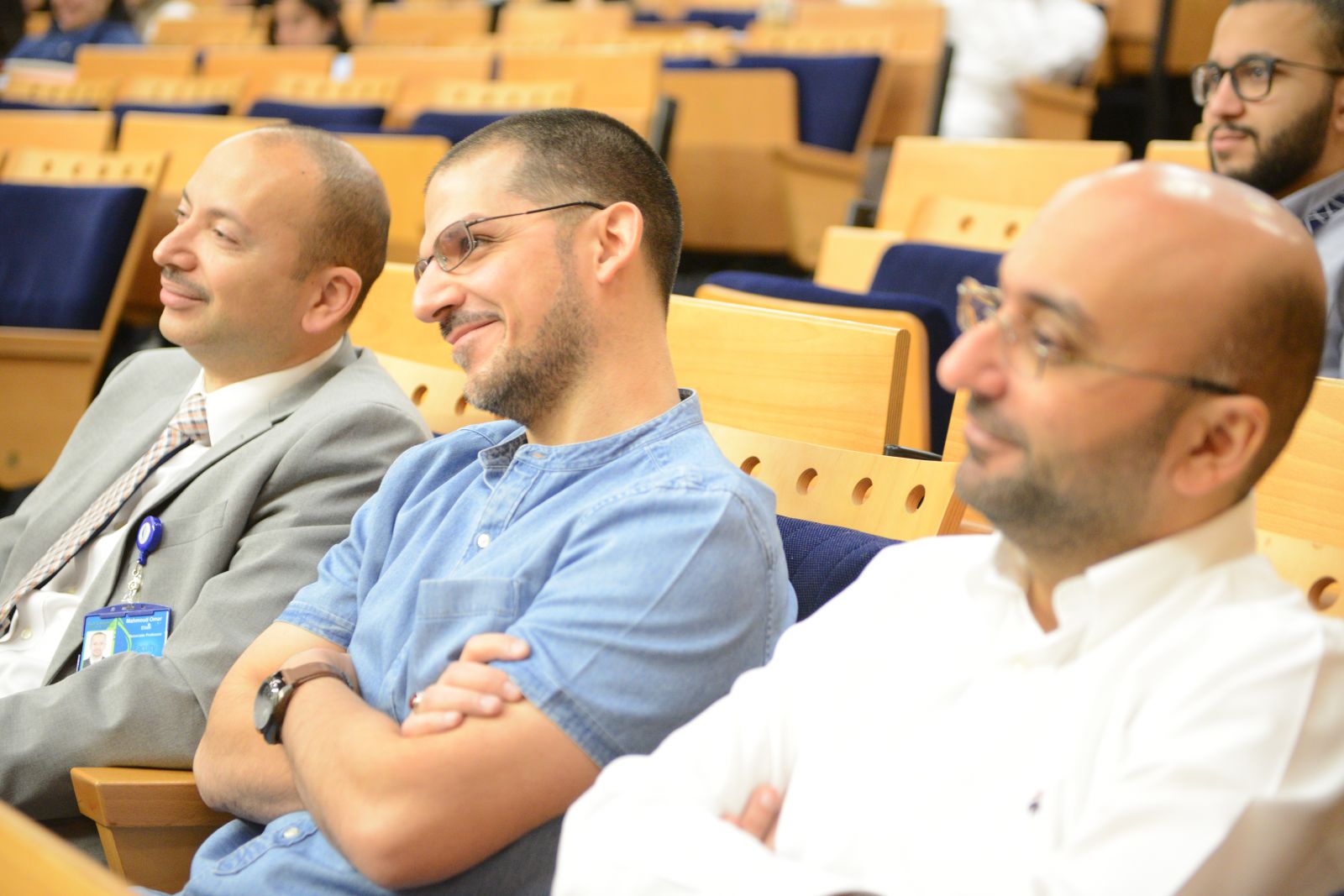 The projects divided 27 students into eight different groups to work on varying projects. In addition to using posters and fliers, seniors conducted live tests of their apps to the audience, in order to fully explain the idea behind their creations, and how they could be used to benefit their communities. The projects were graded and included in the students’ final grades.

The recognized students were: 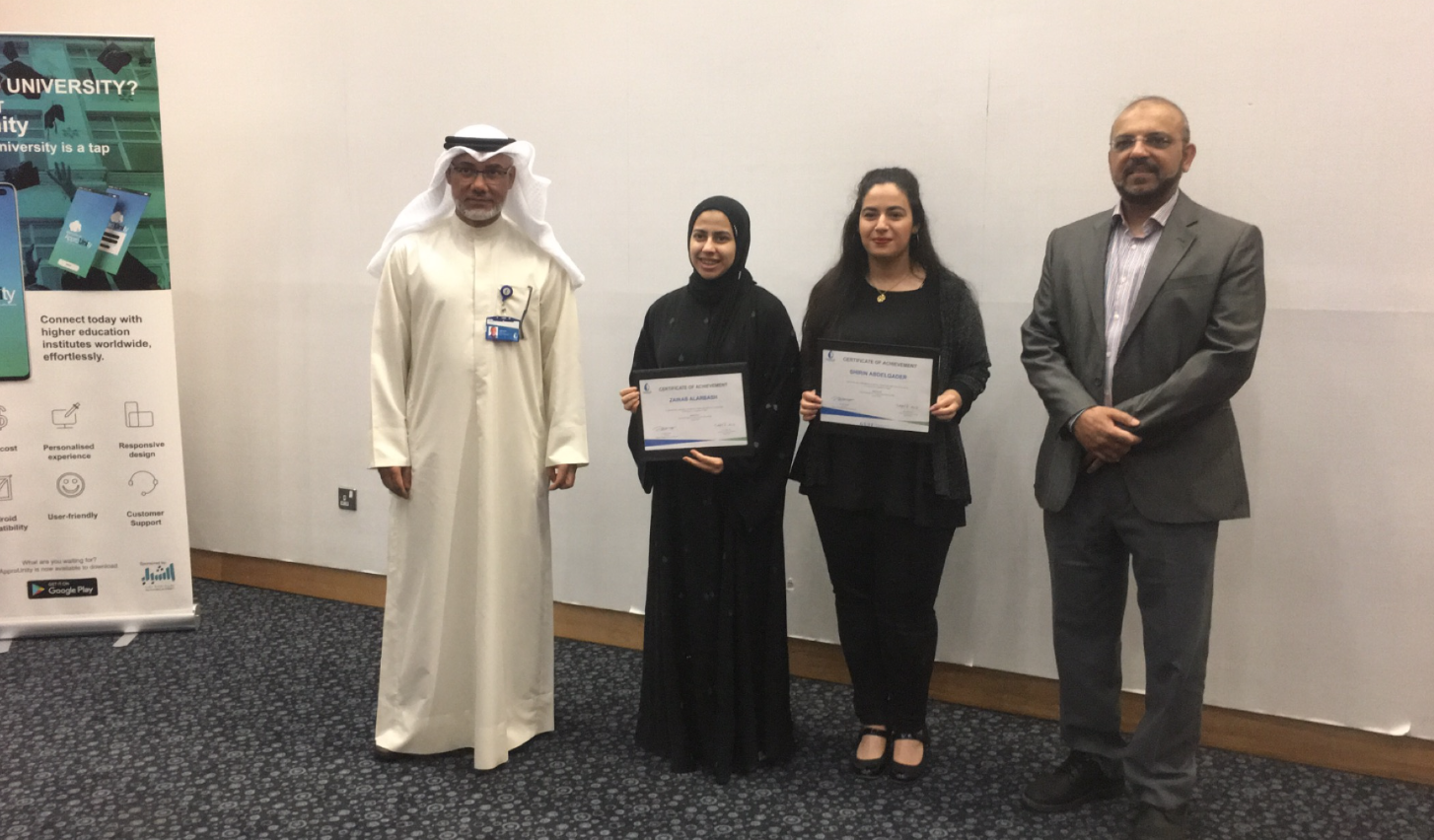 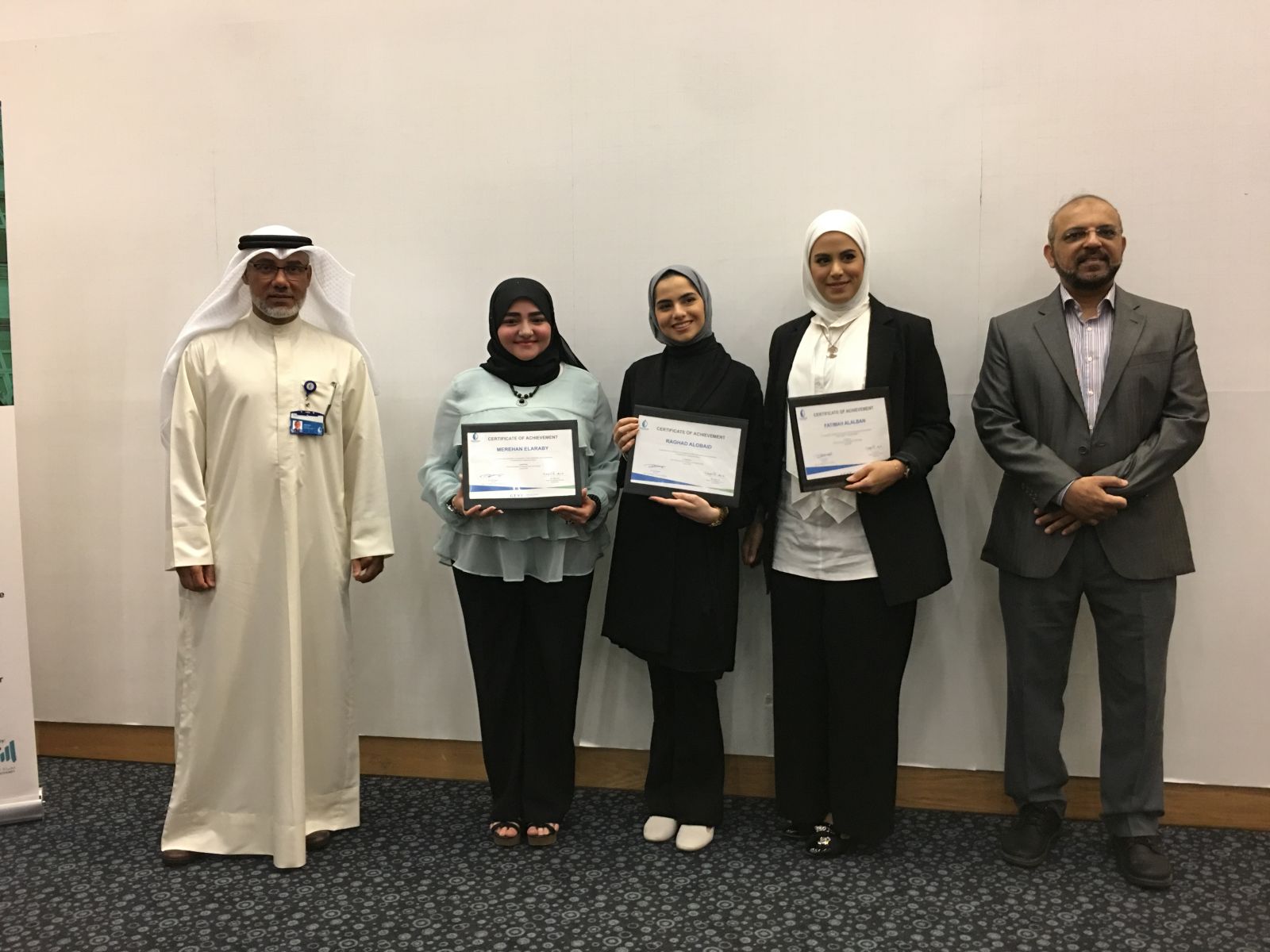 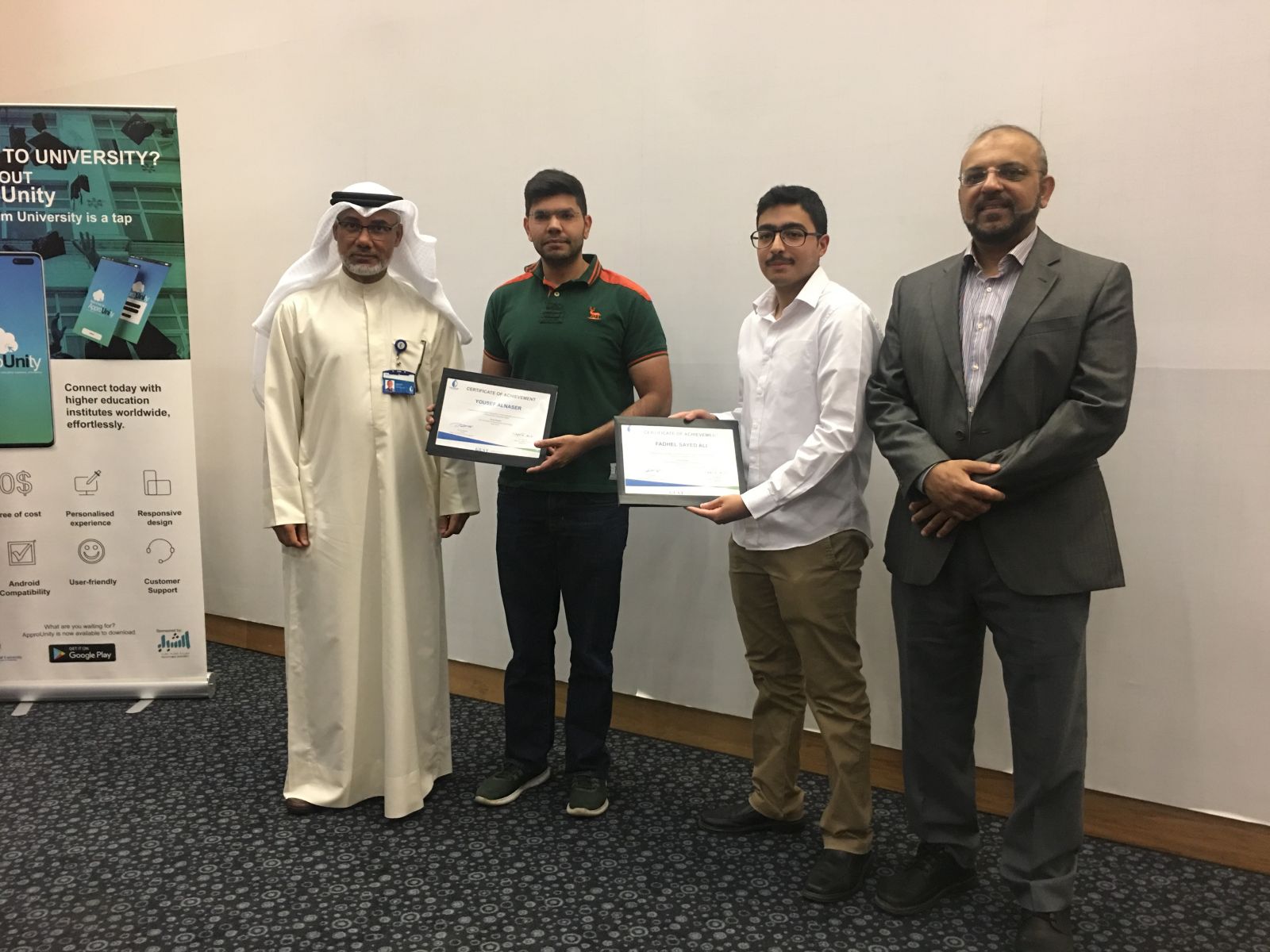 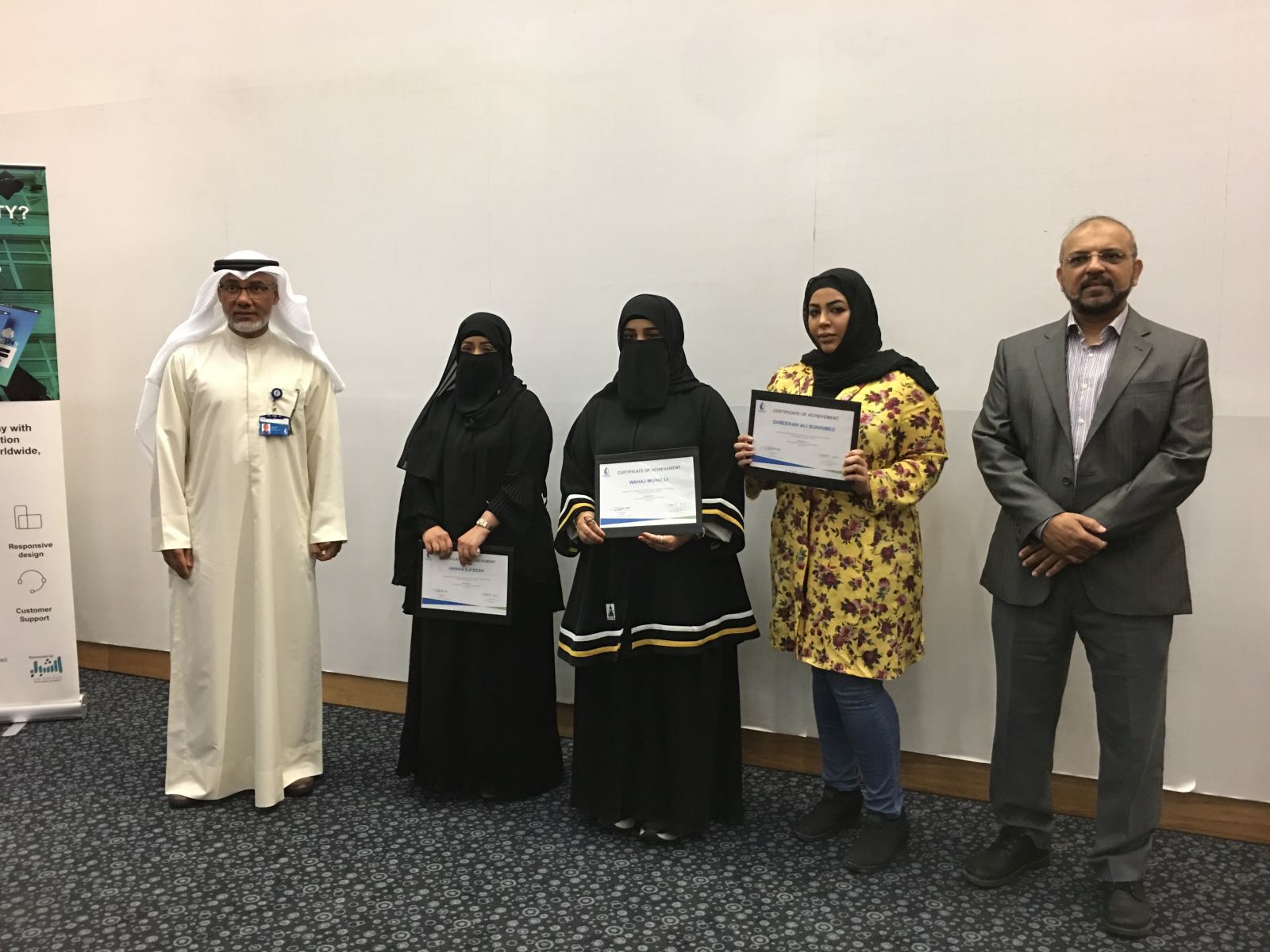 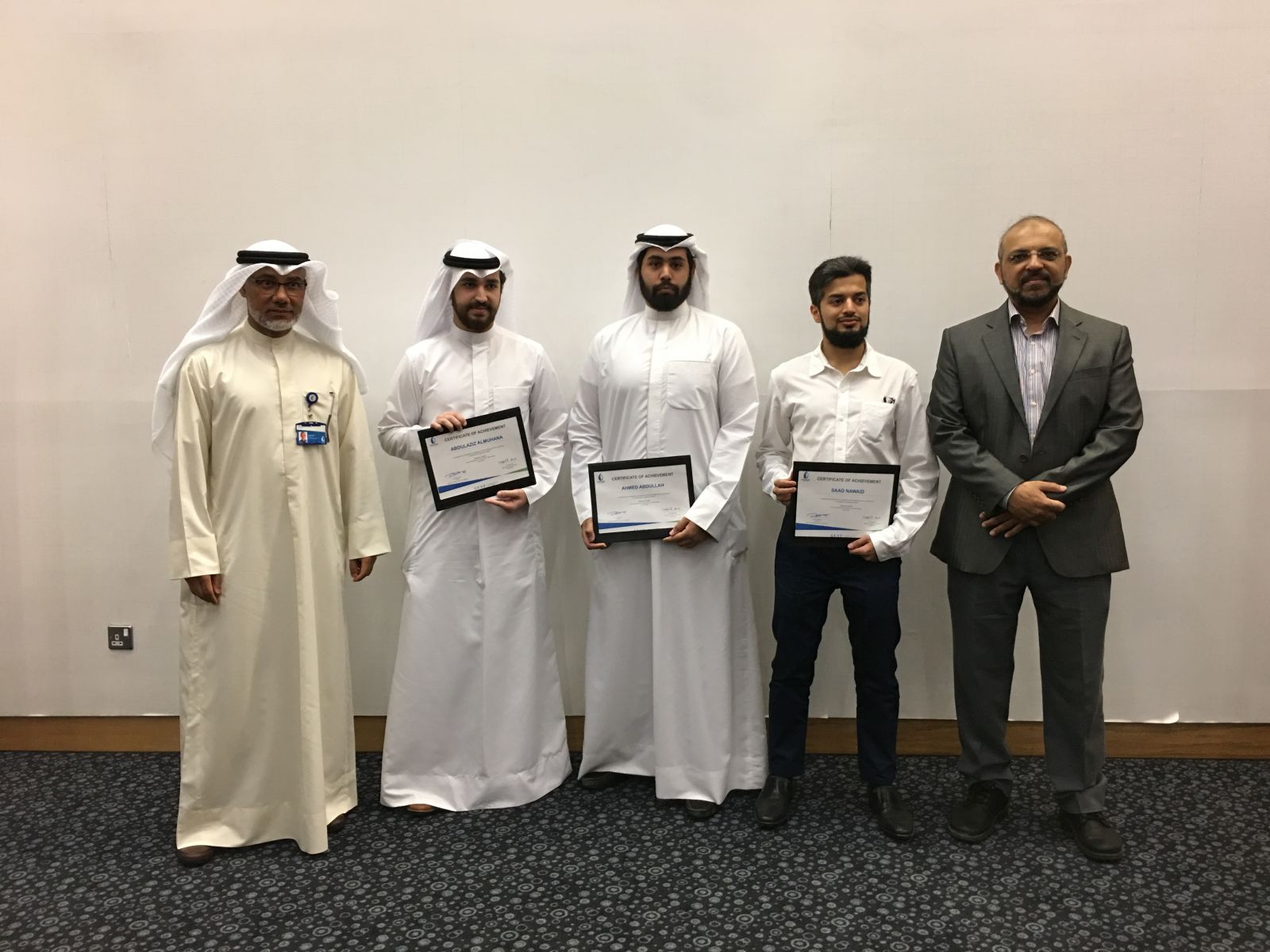 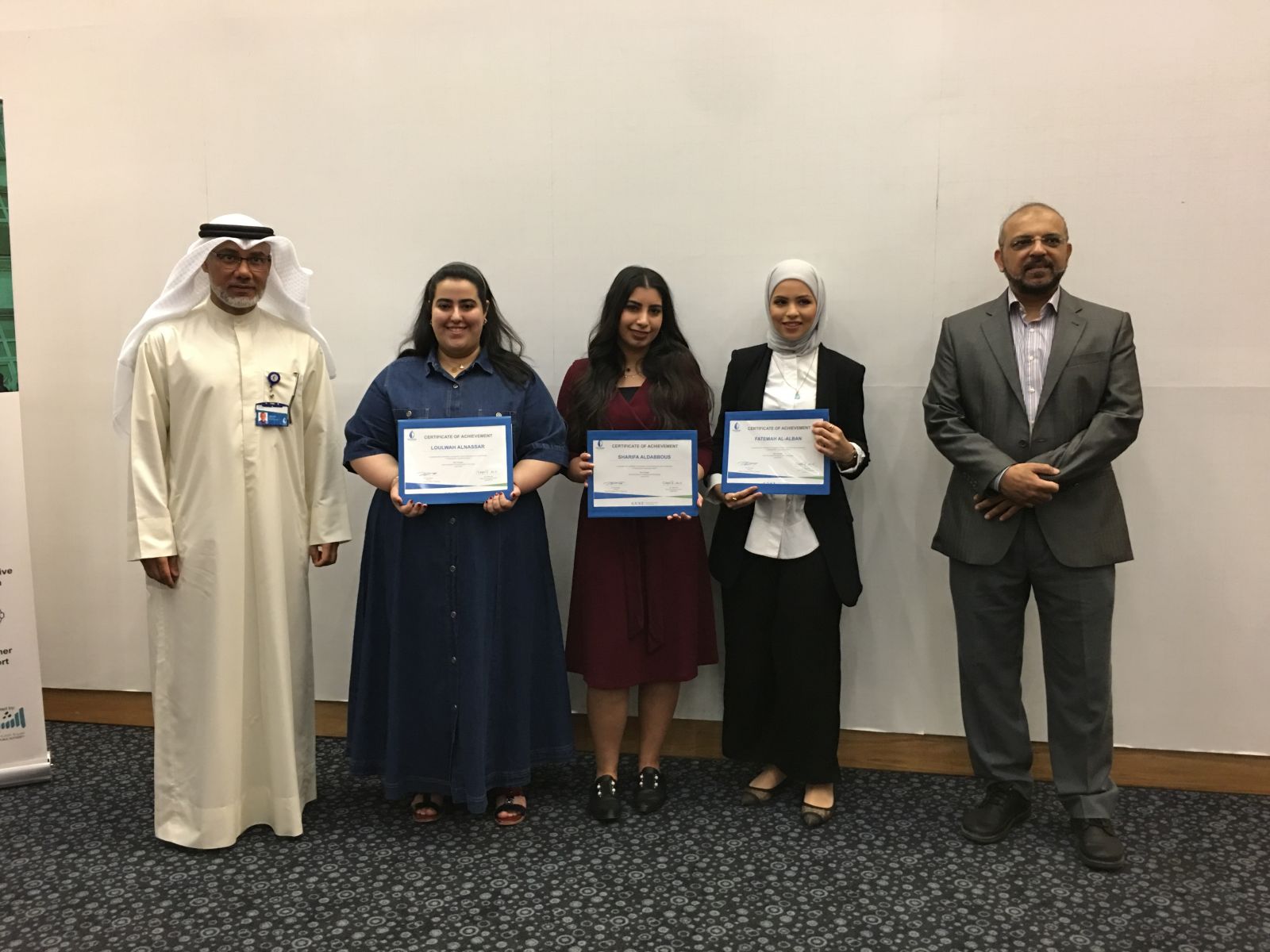 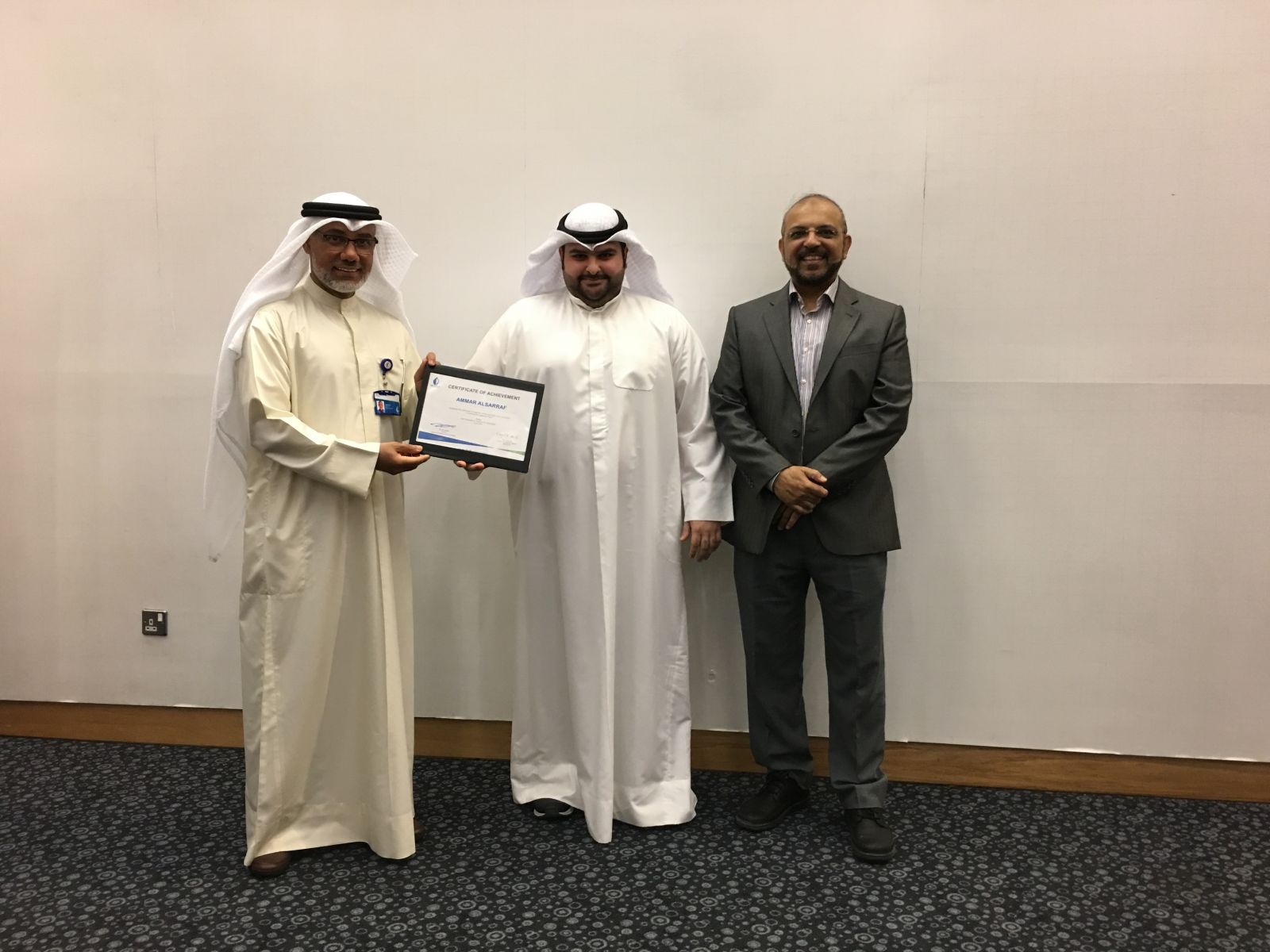 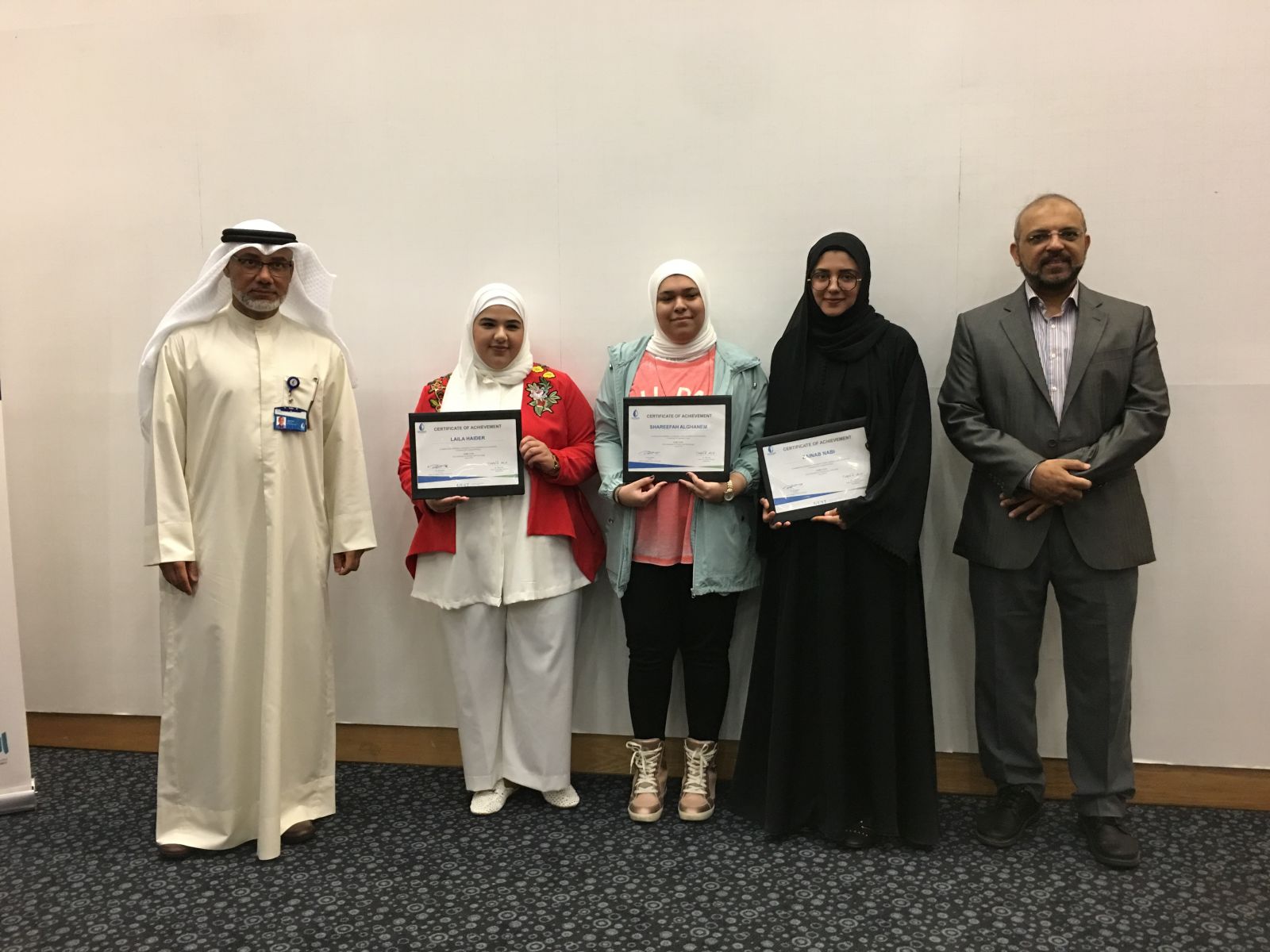 We are very proud of you and hope you use this as a stepping stone to greater accomplishments. 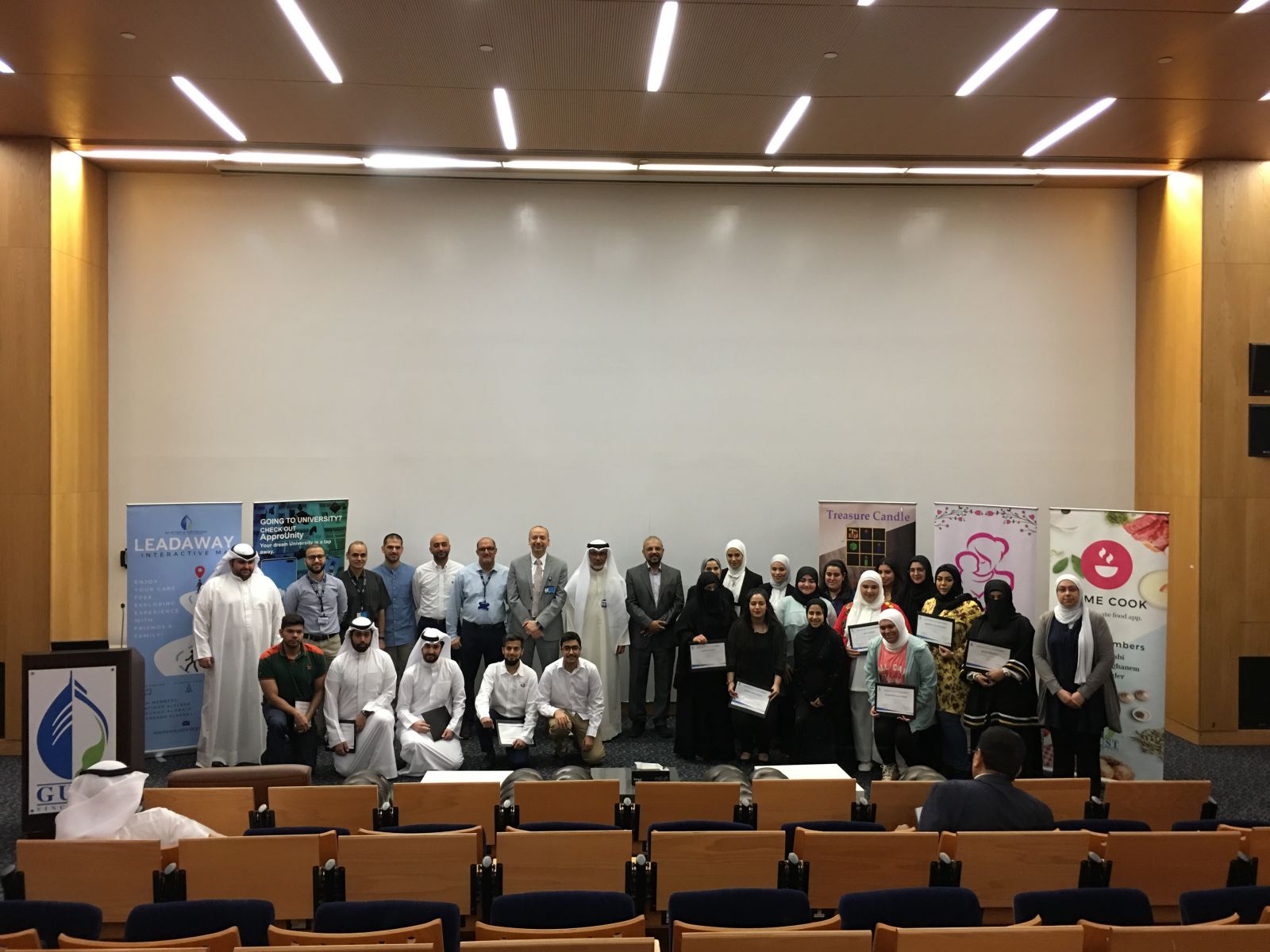