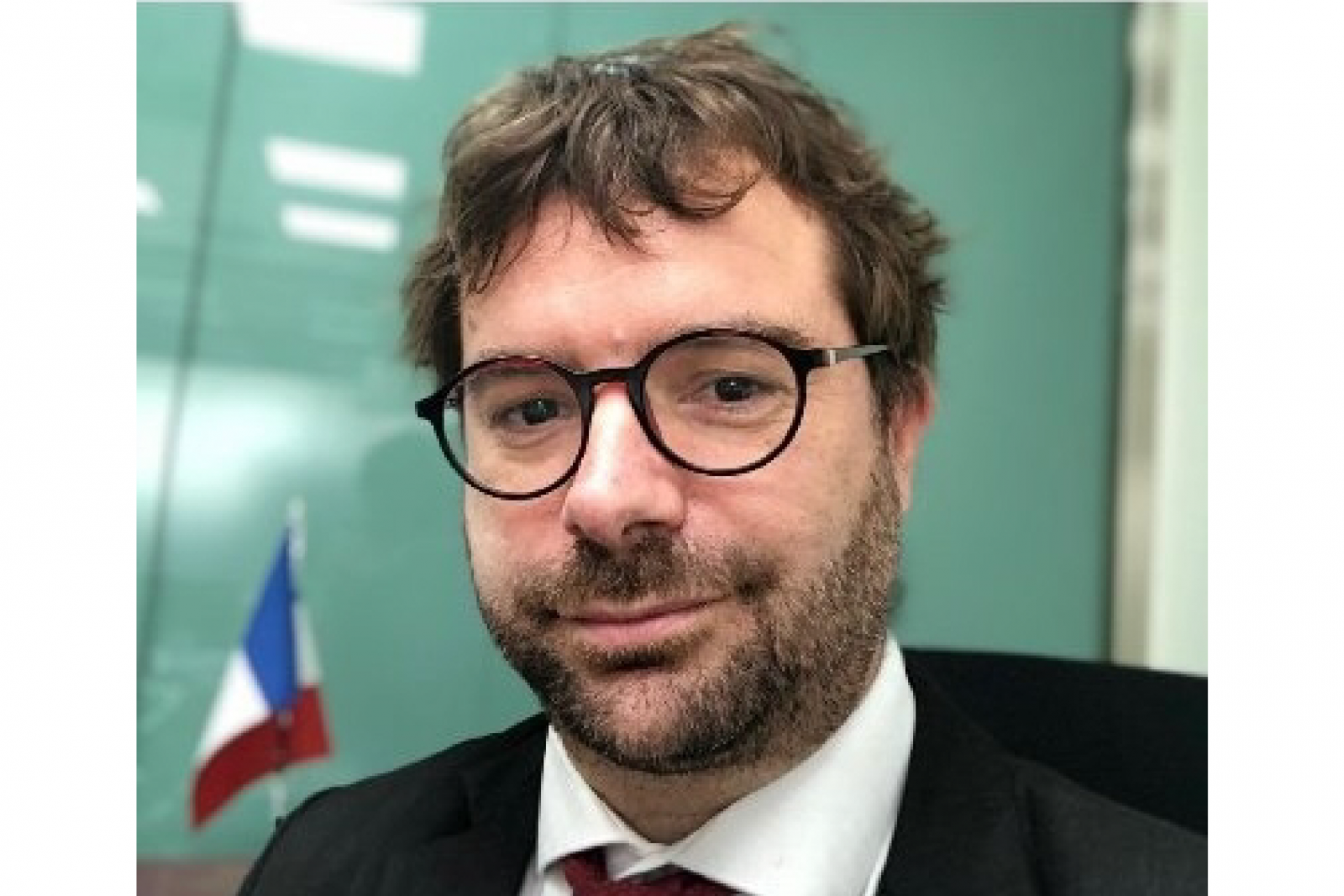 Kuwait City, 23 May 2021: Global Studies Center (GSC) at GUST hosted the Director of the French-Arabian Business School of the Arabian Gulf University in Bahrain, Dr. Arnaud Lacheret, for a talk titled “The Future of the Gulf is Female: What Arabian Modernity Tells Us”. The talk took place on May 16 via Zoom, and was moderated by Assistant Professor of English, Dr. Fatimah Al Hashem.

During the talk, Dr. Lacheret discussed about how the set of cultural, religious, and social values extant in these countries produced an original approach towards social change. Furthering his point, he discussed how GCC governments giving new rights to women, has launched an impetus in their societies that is felt inside Arab families. Daughters and wives can now negotiate with family members (most of times males) advantages like the permission to study and then to work. Once this most symbolic step is accomplished, they introduce new values that they have acquired in their companies into their households; initiating social change starting with their families. Dr. Lacheret explained that this is the definition of a social non-movement: when a set of actors adopt the same behavior without any concertation. The “empowered” daughters and wives become micro models for the rest of the family, for friends and neighborhood thus creating a kind of a virtuous circle. This appears to be a most acceptable way to run social change into Gulf societies.

The book Woman is the future of the Gulf is the result of a long-range study based on recorded interviews with young female managers from Saudi Arabia, Bahrain, and Kuwait. The study aims to address the concept of modernization in the Arabian Gulf.

Head of the Global Studies Center, Professor Thorsten Botz, said “Dr. Arnaud Lacheret’s research is vital in regards to the region and Kuwait. Students and Faculty members had a chance to not only listen and learn about Dr. Lacheret’s research but to offer their own anecdotes and cause a critical discussion about modernity in the Gulf. We are truly grateful to have him speak for the GSC and hope to host him again.”

After having had many roles as a chief of staff of elected officials from the European and the French Parliaments in cities such as Strasbourg, Dr. Arnaud Lacheret has shifted his career, after having obtained a PhD in political science, to higher education.  In 2017 he was appointed Associate Professor and Head of the French Arabian Business School at the Arabian Gulf University in Bahrain and is the author of two books and more than 30 peer reviewed research papers. His last book, Woman is the Future of the Gulf, deals with the concept of “Arabian modernity” and the way women contribute to change in Gulf societies by taking managing positions, especially in the private sector.

This talk is part of the GSC’s ongoing talk series, where they bring Academics and field experts in social sciences and humanities to give talks for the GUST community. This talk was the fourth talk for the 2020/21 academic year.