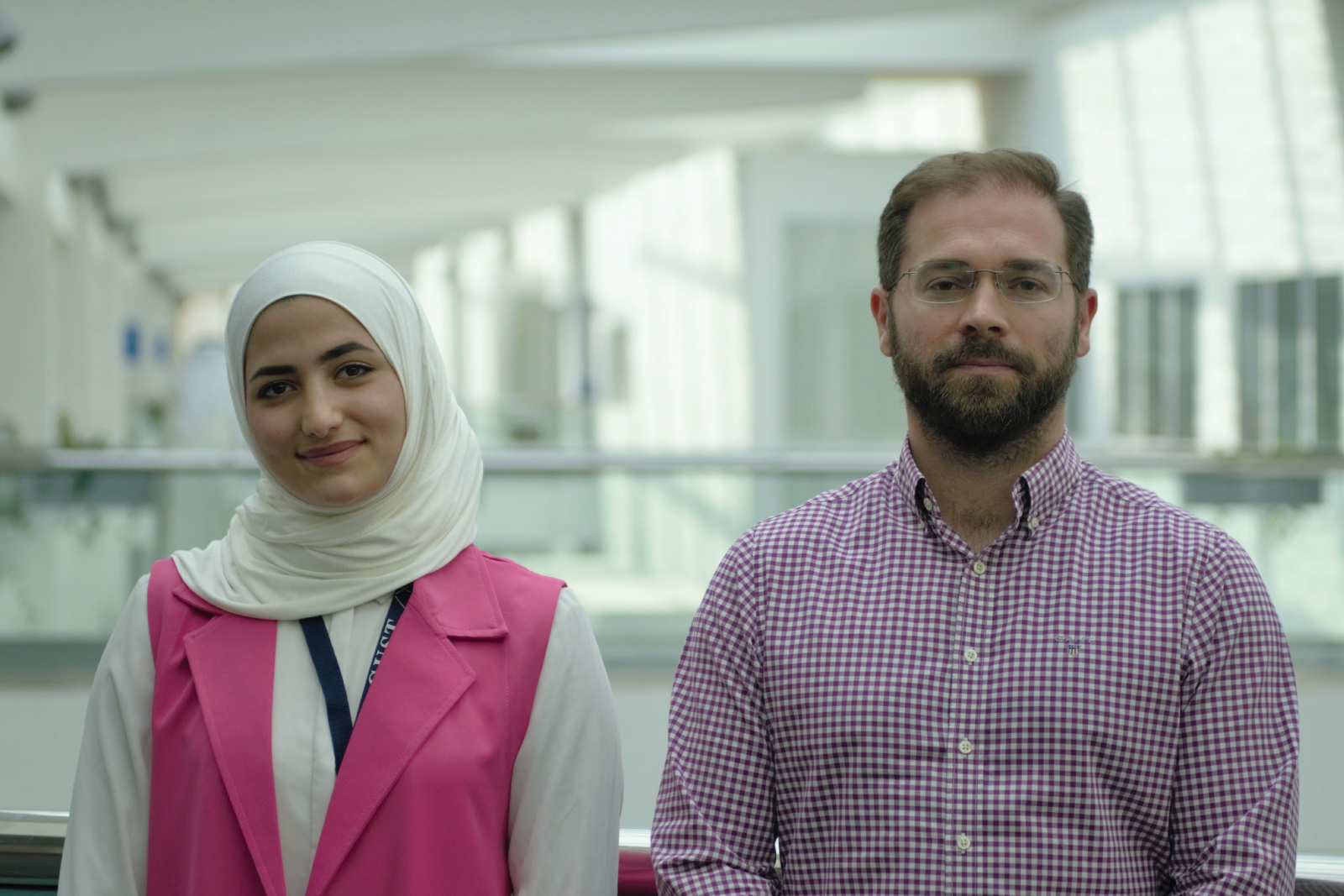 Kuwait City, 26 October 2021: Assistant Professor of Mathematics and Natural Sciences at Gulf University for Science and Technology (GUST), Dr. Kamaludin Dingle along with alumnus and Teaching Assistant Fatme Ghaddar, published a paper titled Phenotype Bias Determines How Natural RNA Structures Occupy the Morphospace of All Possible Shape. The paper was published in the renowned peer-reviewed journal, Molecular Biology and Evolution and was undertaken as a collaboration with Prof Ard Louis of Oxford University, and Dr. Petr Sulc of Arizona State University.

The overall aim of the study was to investigate the factors that affect which biological traits appear in nature and why certain Ribonucleic acid (RNA) shapes appear more often than others. The most surprising result of the research is that natural frequencies are accurately predicted by the likelihood that structures appear upon uniform random sampling of sequences, while other results show that only the most frequent structures appear in nature. From this, both Dr. Dingle and Ms. Ghaddar concluded that natural selection acts to fine-tune the set of RNA shapes, but that the primary factor that determines which shapes appear in nature is phenotype bias. 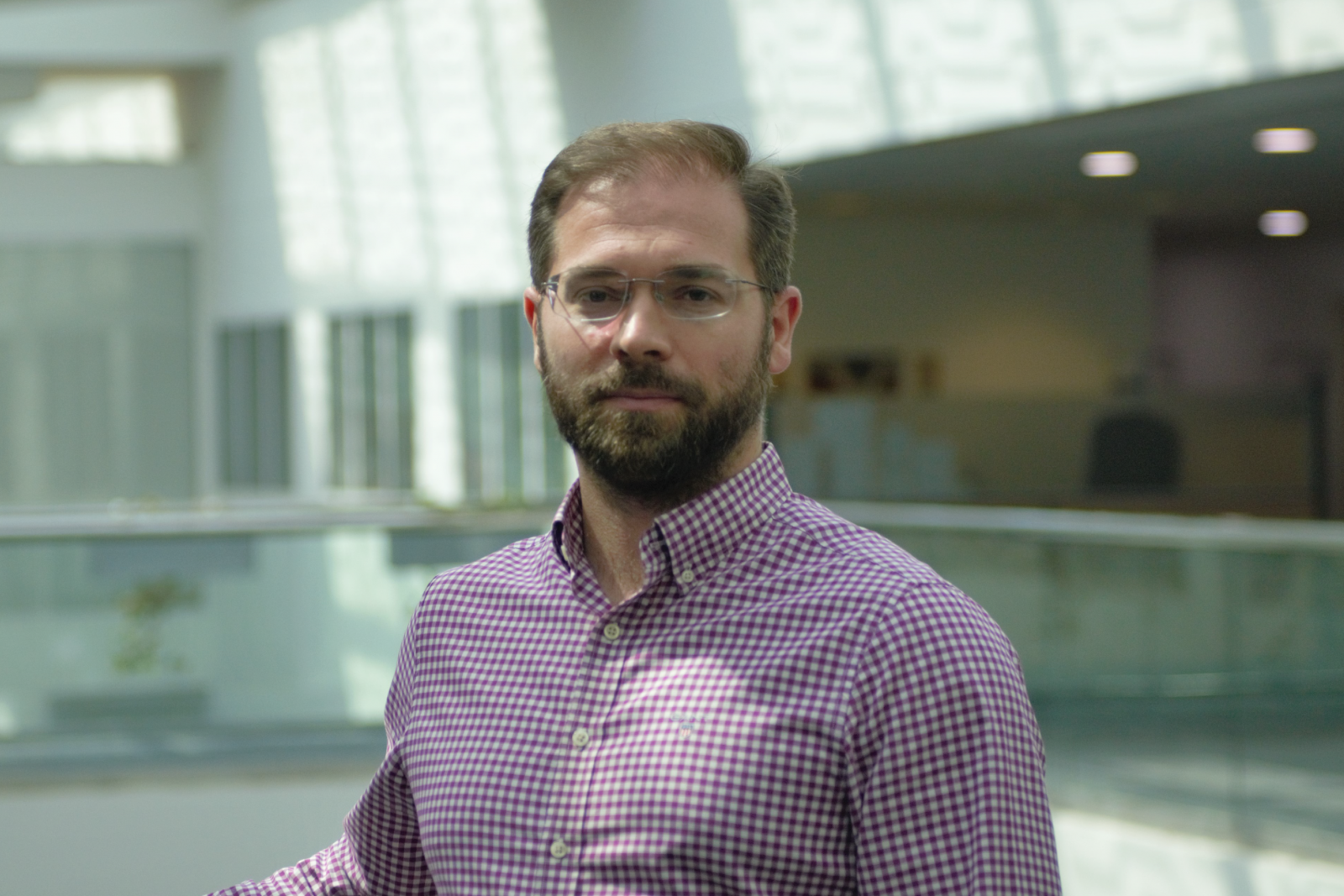 Assistant Professor of Mathematics and Natural Sciences, Dr. Kamaludin Dingle said “The paper focuses on RNA structures and investigates deep questions in evolutionary biology which have been studied by biologists for years, and offers a major conclusion in regards to the occupation of the morphospace of RNA shapes. Additionally, the paper involved a GUST alumnus Fatme Ghaddar who is currently working as a teaching assistant in the Computer Science department, a testament to the academic quality and excellence of GUST's undergraduate students in research.” 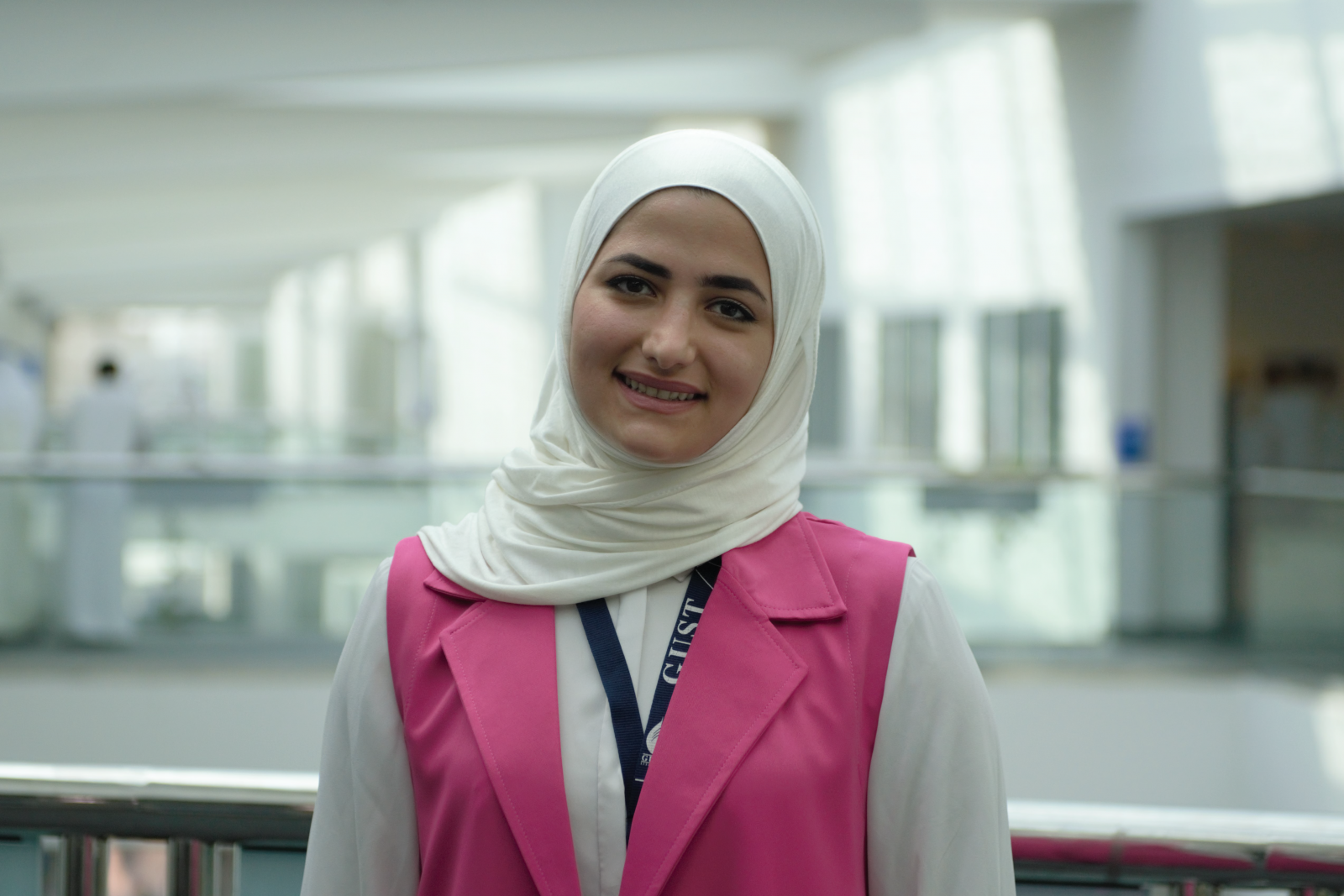 GUST is recognized regionally for the variety of research that is published by its faculty members. Other recent examples include Dr. Shahd Al-Shammari’s recent publication with Alumni Yasmeen Al-Askari titled Exile and the Disabled Body in Randa Jarrar's "The Life, Loves, and Adventures of Zelwa the Halfie" and Dr. Danish Ahmed’s research titled Non-English Languages Enrich Scientific Knowledge: The Example of Economic Costs of Biological Invasions. This paper being published in Molecular Evolution and Biology, a journal with an impact factor of 16.2, is a testament to GUST’s longstanding tradition of academic excellence and helps give a platform not only to GUST’s Faculty but also to its students and teaching assistants.