GUST hosted the Ibtikar 2019 Awards Ceremony for the fourth year in a row, on its campus. The competition stems from Sheikha Fadia Al-Saad Al-Sabah’s various youth initiatives through the HH Sheikh Saad Al-Abdullah Al-Salem Al-Sabah Foundation. Winners of the competition are eligible to compete regionally against candidates from various countries around the gulf. 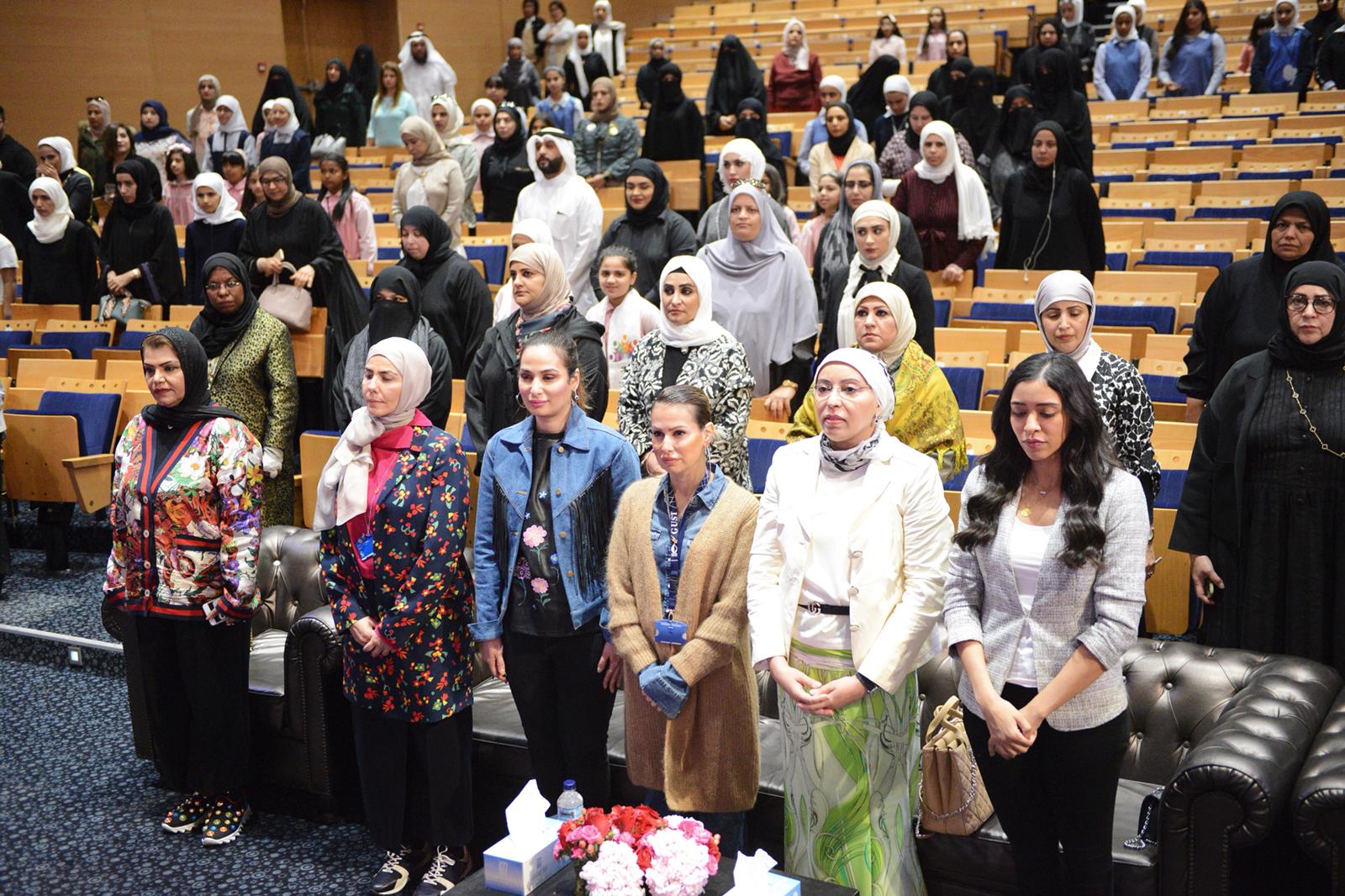 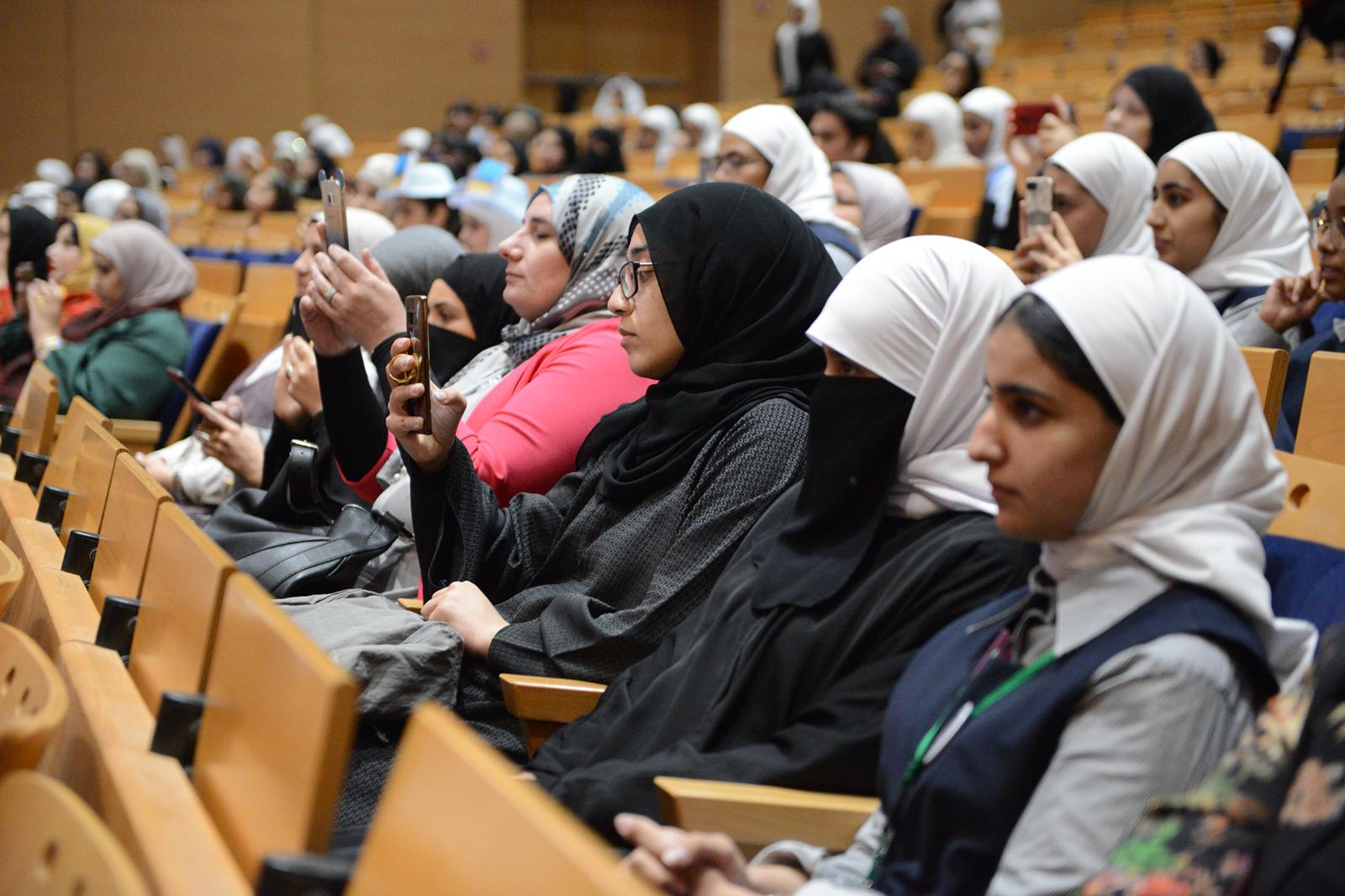 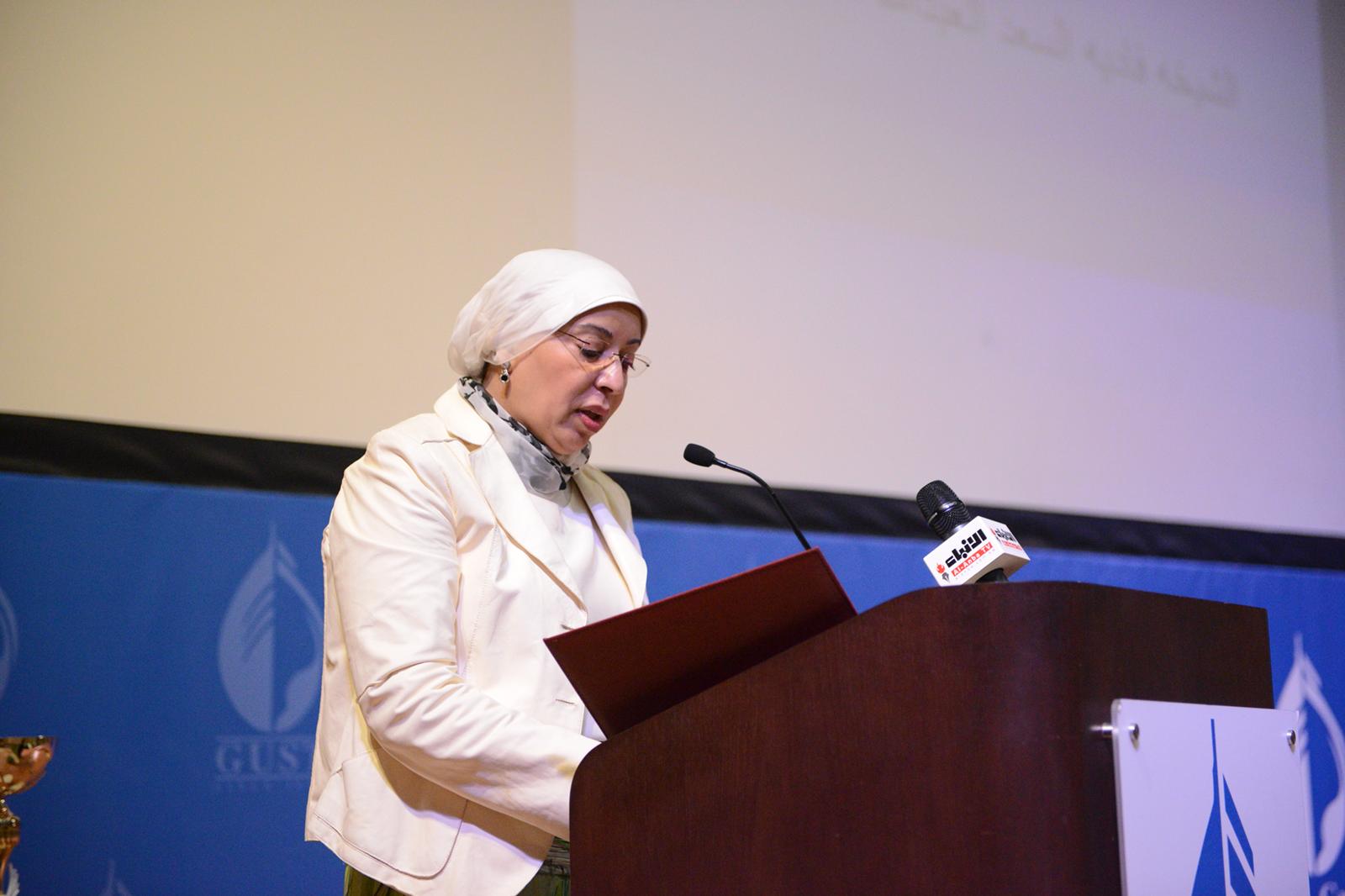 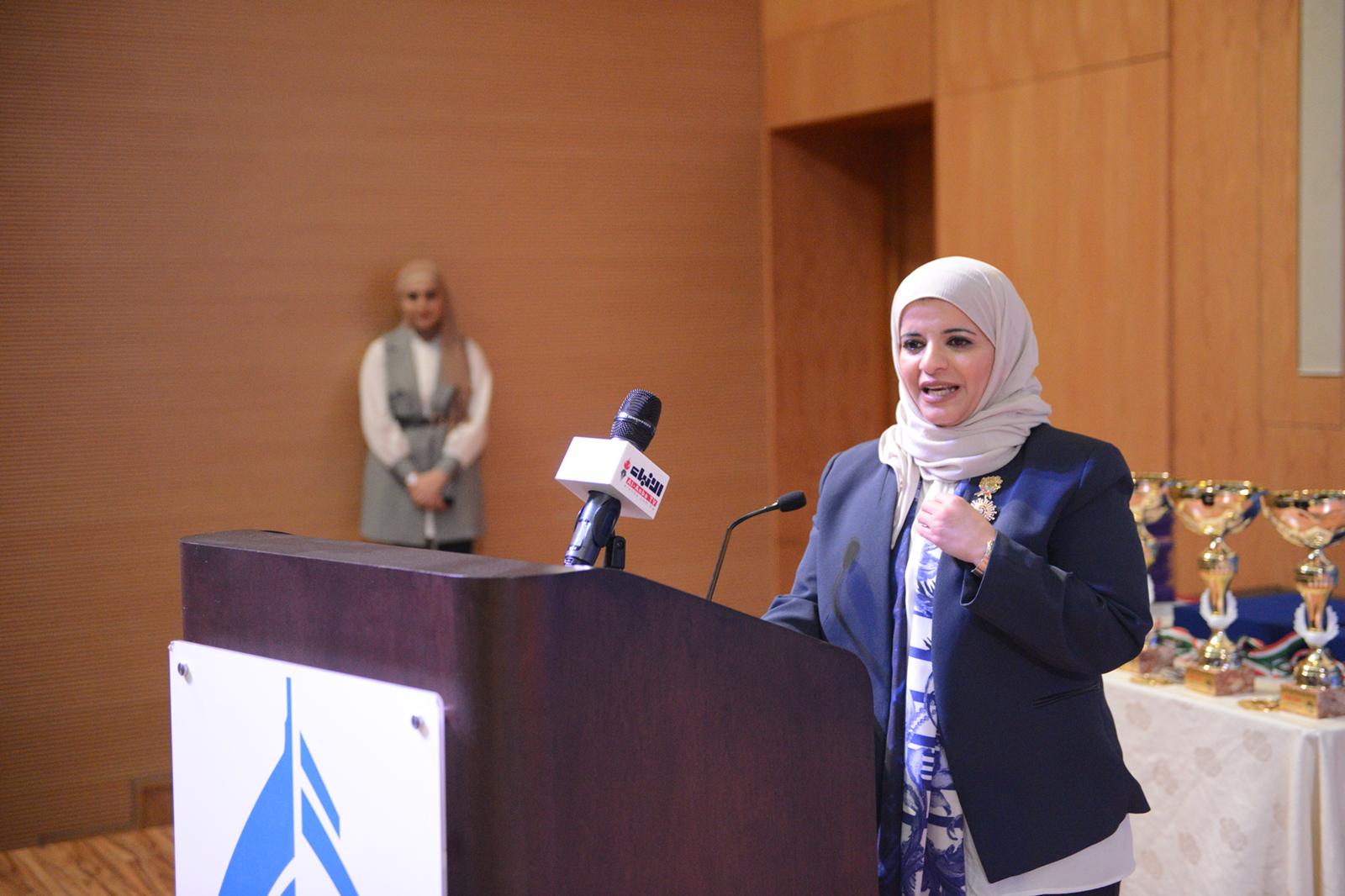 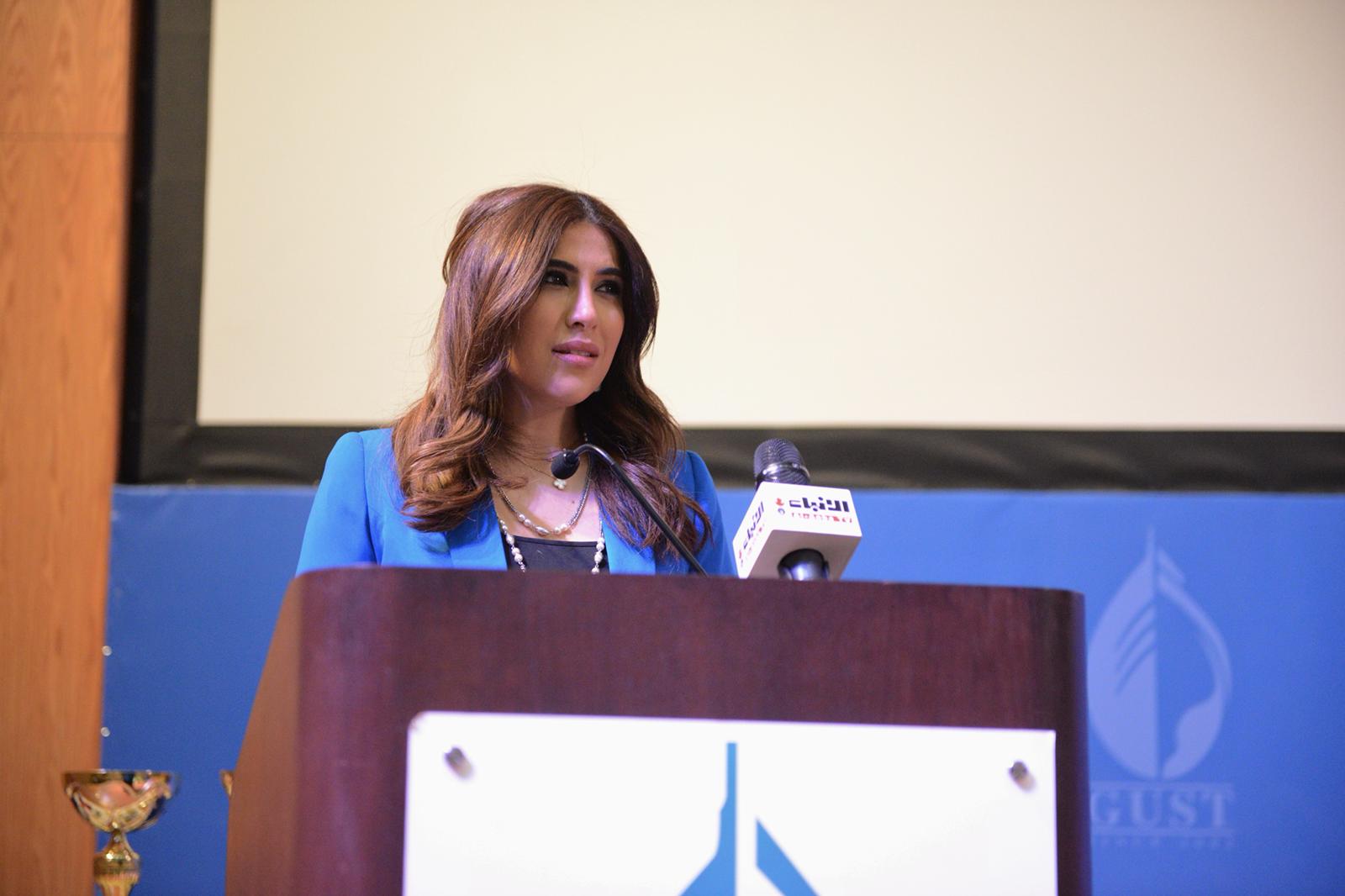 Chairperson of the Saad Foundation for Knowledge and Scientific Research, Sheikha Fadia Saad Al-Abdullah Al-Salem Al-Sabah, said “Ibtikar seeks to attract Kuwaiti female students and enable them to grow in the sciences. This in turn allows them to apply their capabilities in serving the country in all fields. Ibtikar also seeks to empower Kuwaiti women and encourage them to work in all fields.”

The Ibtikar Competition launched in 1999 in Kuwait and expanded to the Gulf countries in 2011. It aims to fulfill the vision of HH The Amir and Humanitarian Leader Sheikh Sabah Al-Ahmad Al-Jaber Al-Sabah to make Kuwait a scientific hub and to turn the local economy into a knowledge economy through the investment in the human capital. The competition was held for different divisions and levels of education in Kuwait girls’ public schools. 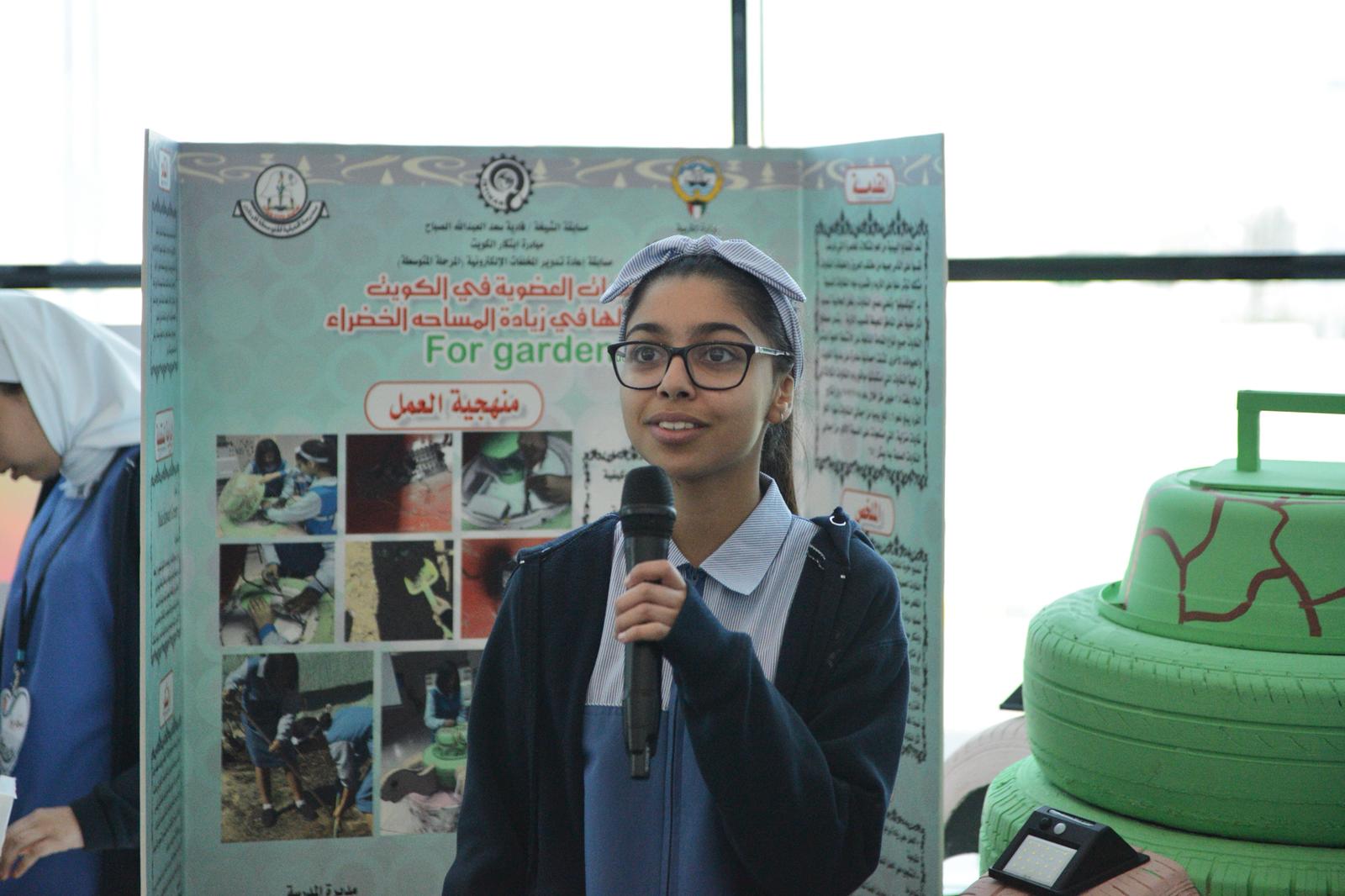 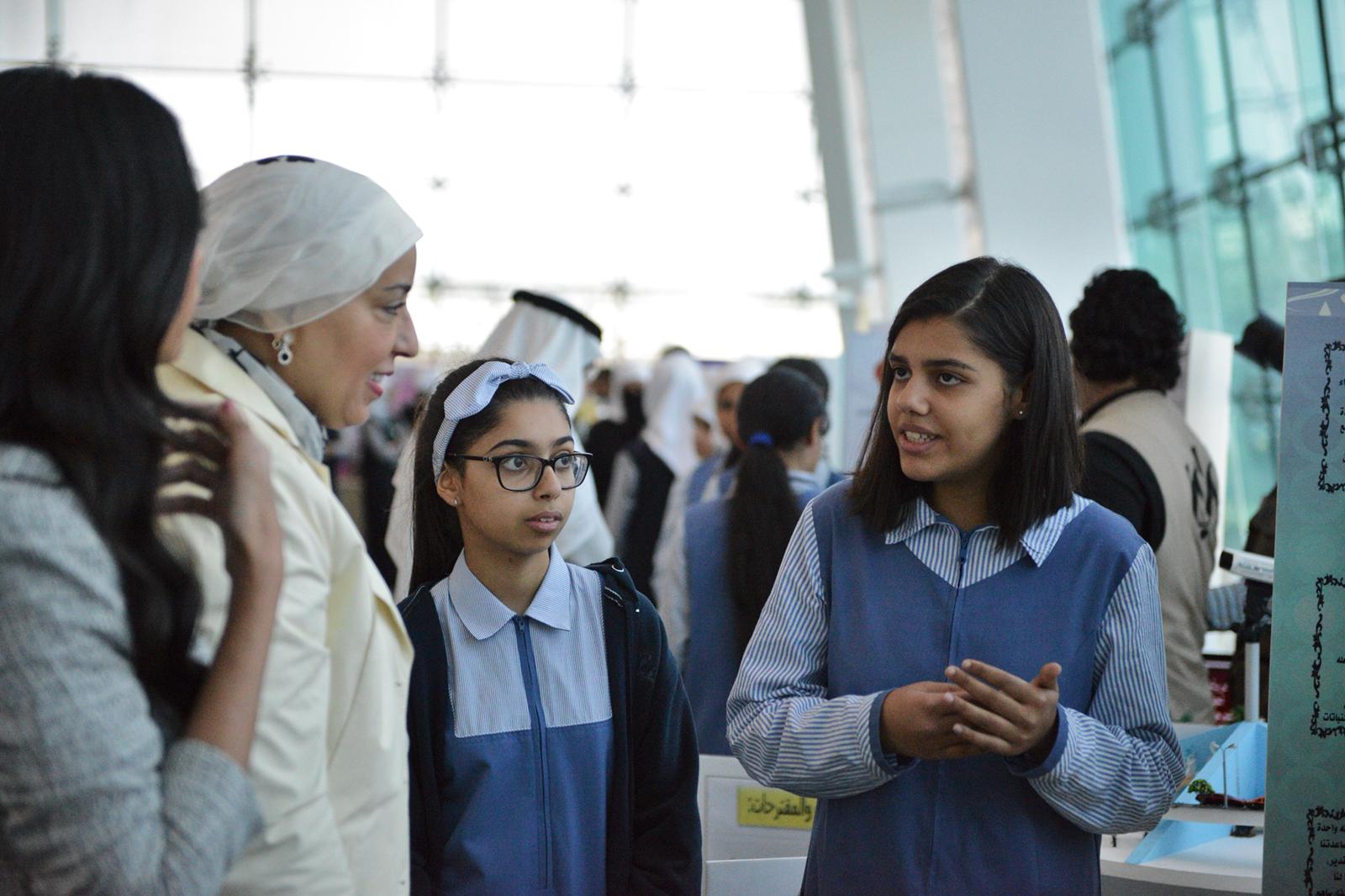 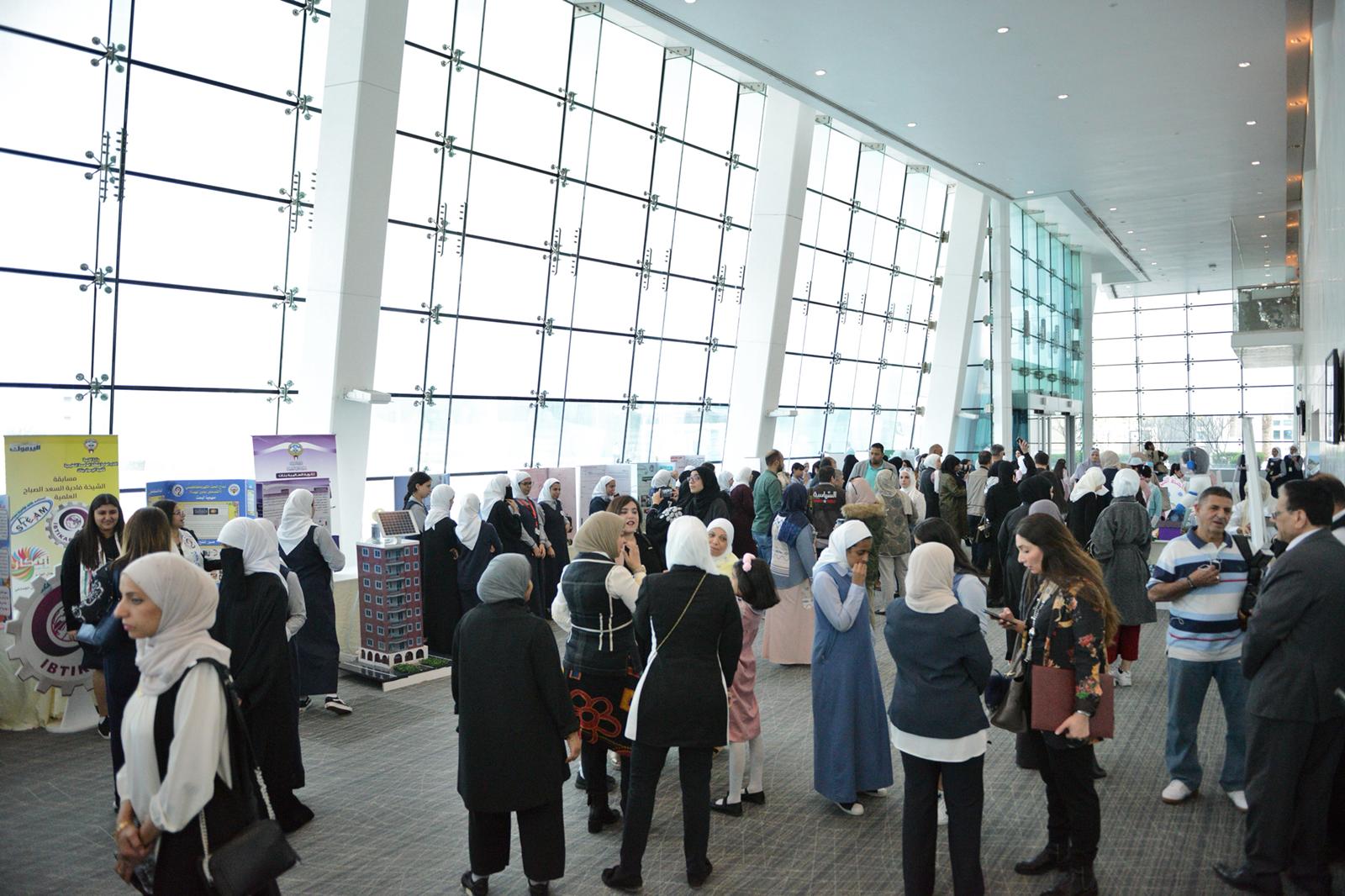 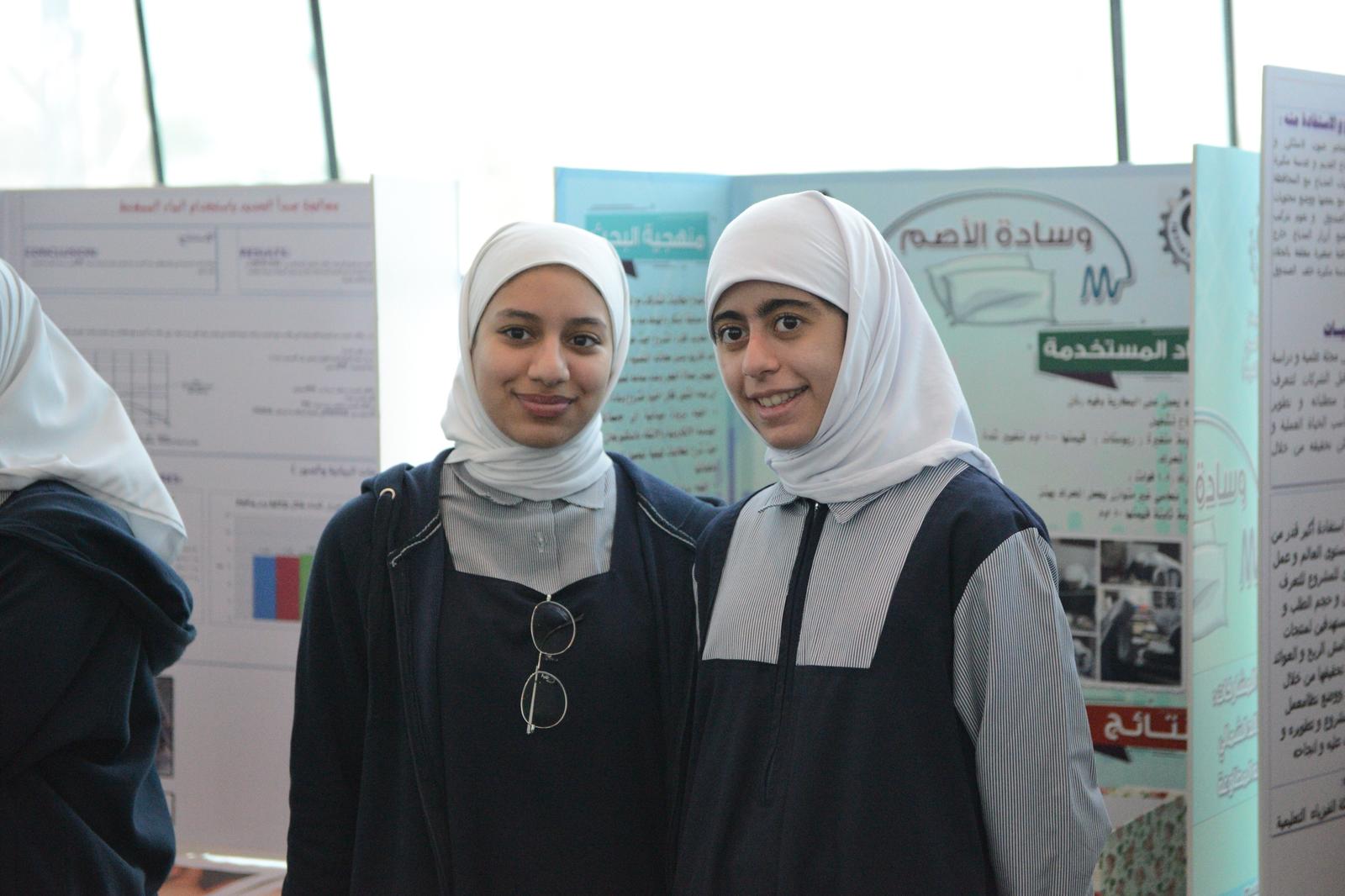 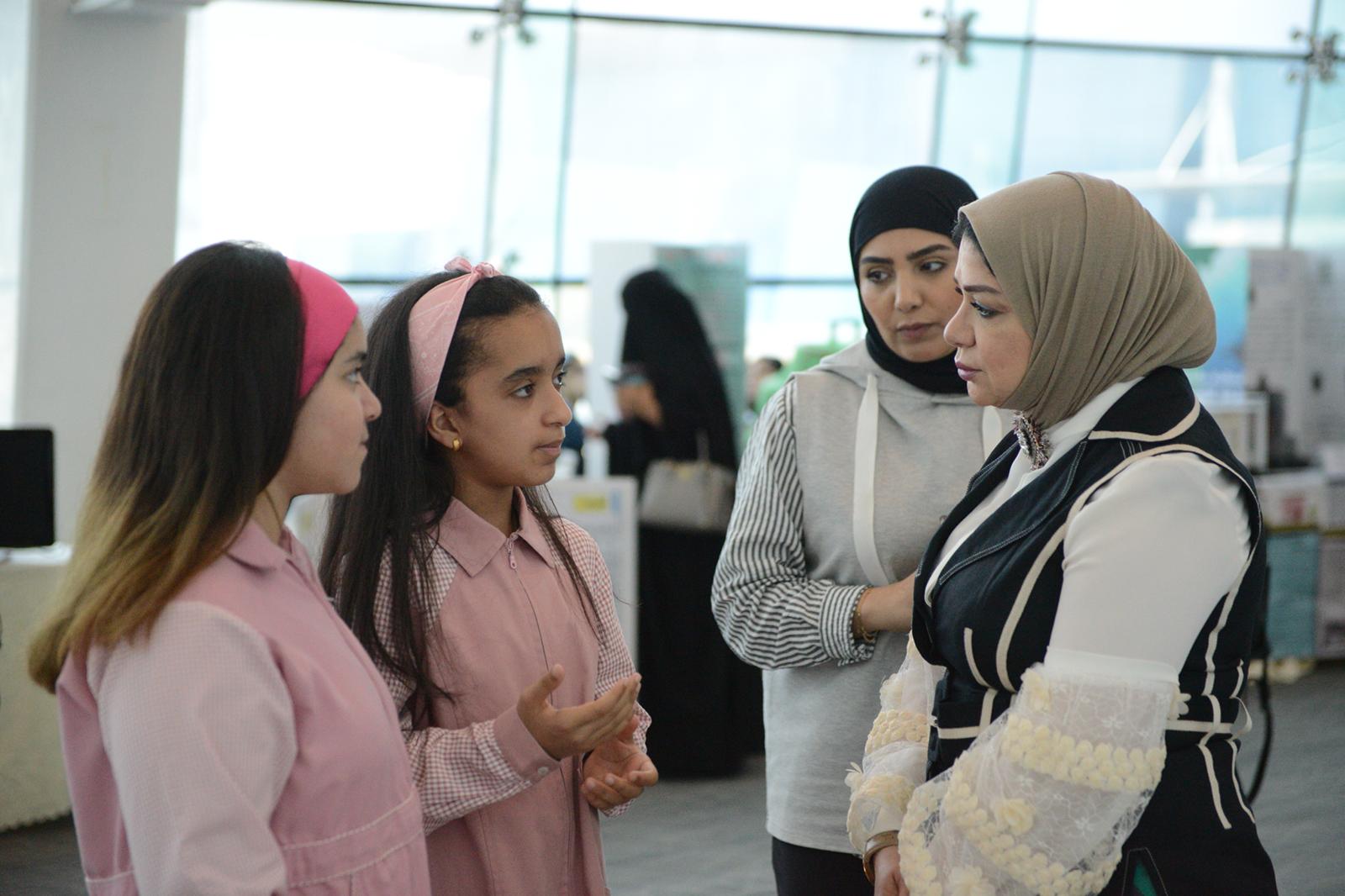 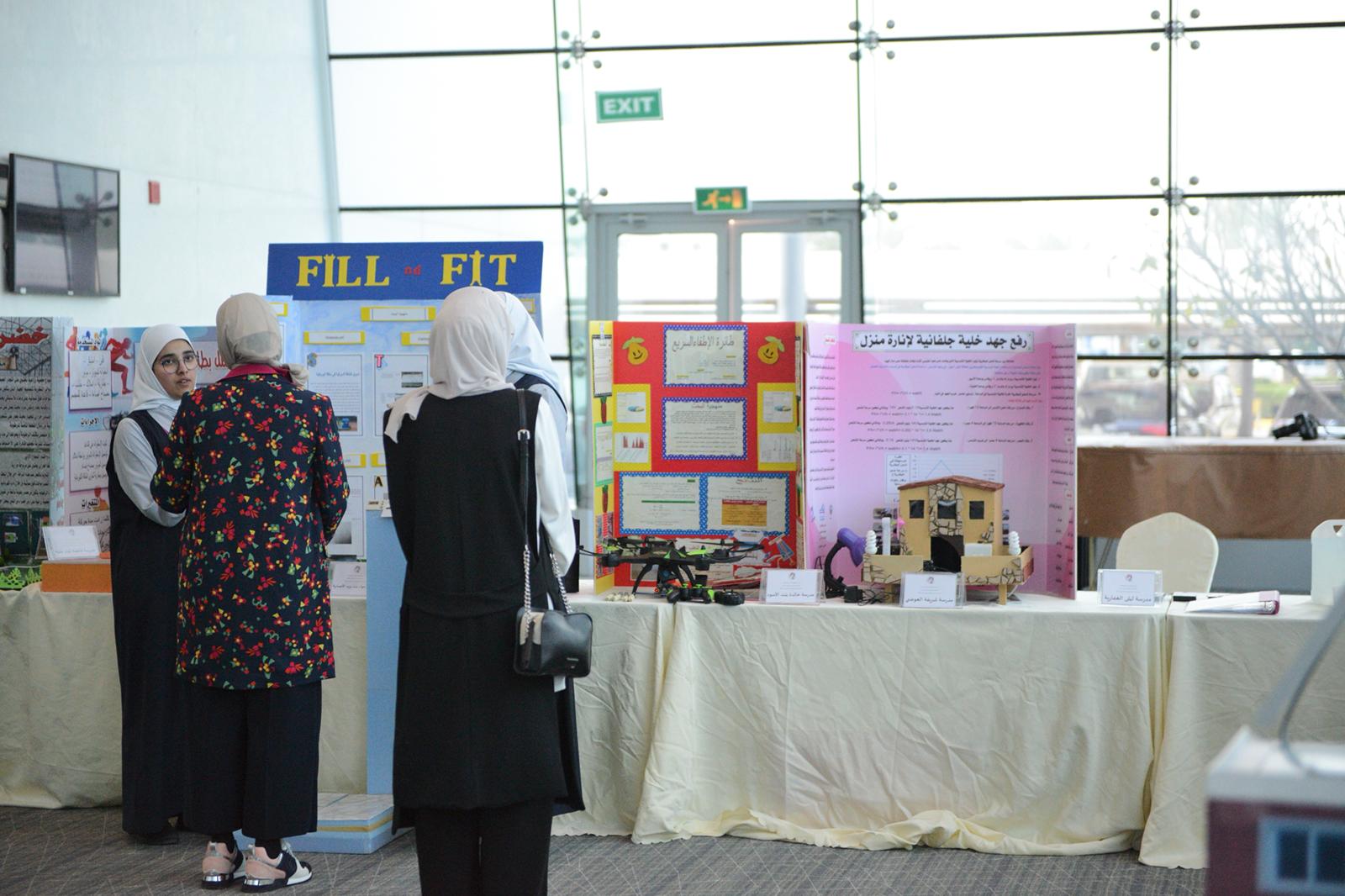 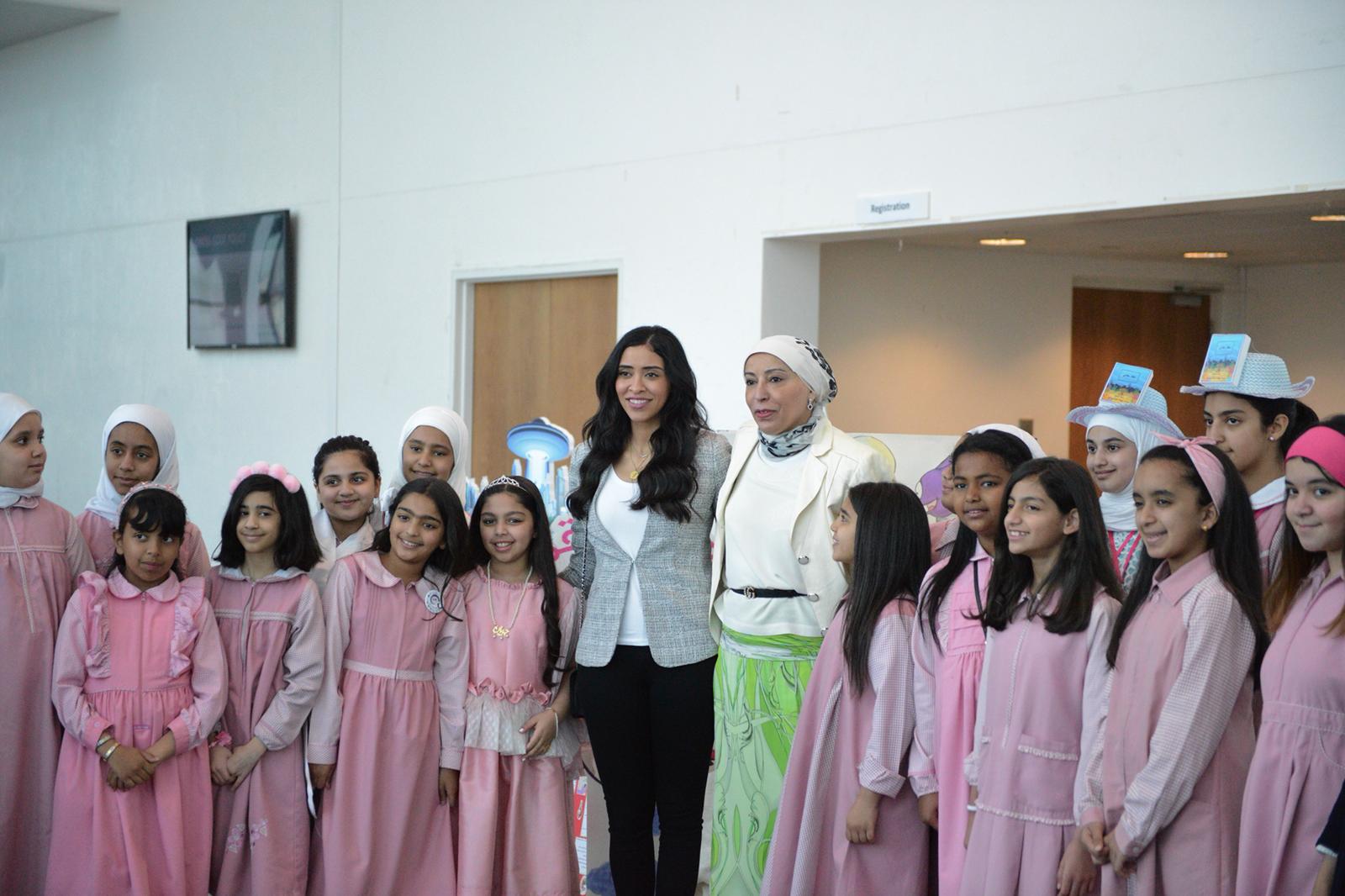 GUST Dean of Student Affairs, Dr. Raghad Al-Kazemi, said “It was exciting to witness all the remarkable ideas that have been displayed here today, and the great potential you all have shown. GUST is an avid supporter of the sciences and we would be honored to welcome any of you bright women on our campus when the time comes.” 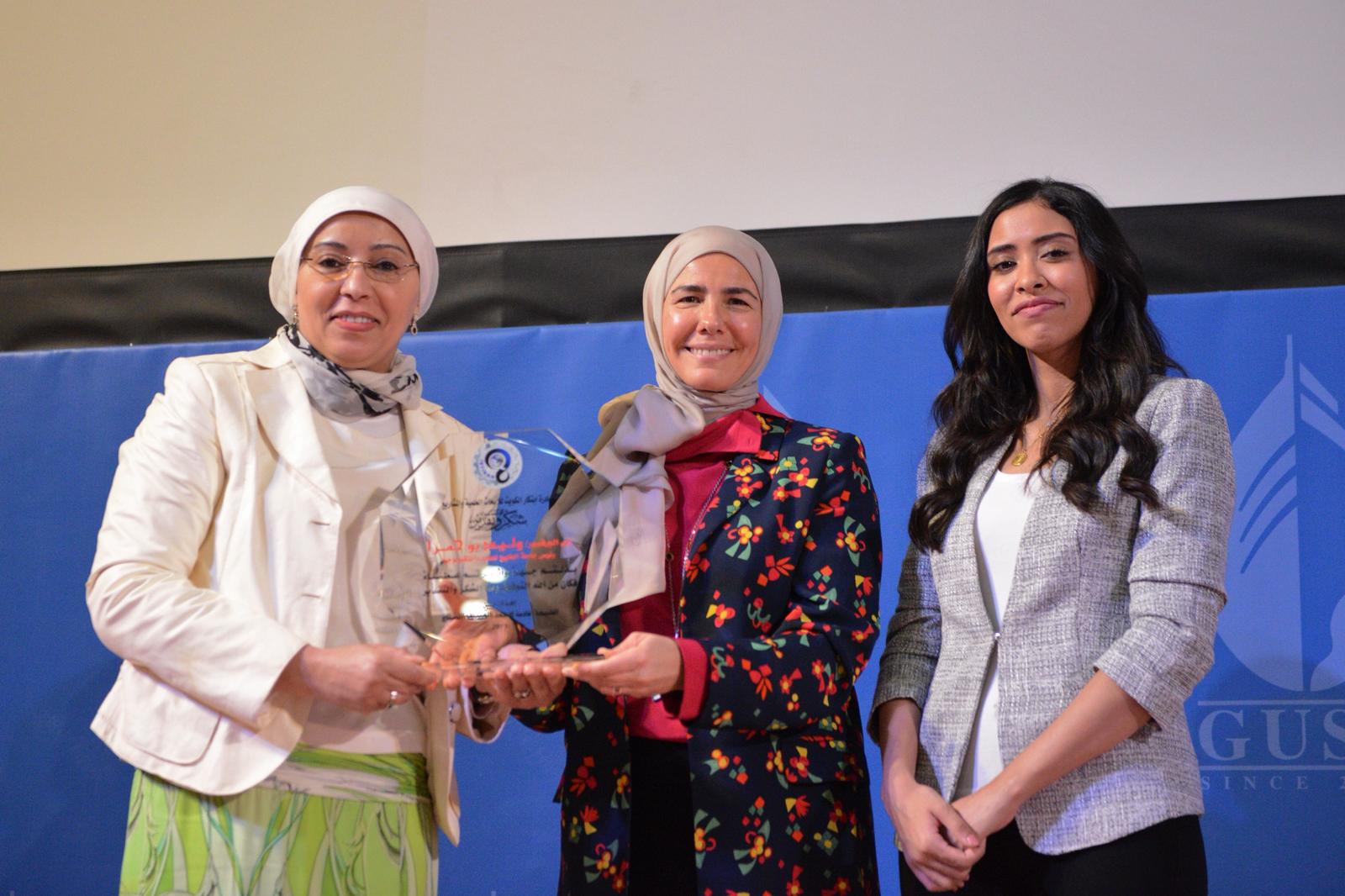 GUST believes in the importance of honing the skills of Kuwait’s youth, and is always proud to host such influential events to aid in the development of its community and empowerment of future generations.