GUST welcomed five recipients of the Kuwait Foundation for the Advancement of Sciences (KFAS) Kuwait Prize, which was held under the patronage and presence of H.H. the Amir of Kuwait, Sheikh Sabah Al-Ahmad Al-Jaber Al-Sabah. The recipients met with the senior management at the university and gave lectures that summarize their research endeavors to GUST faculty and students. This event comes as part of the university’s efforts in extending its international network of academic research. 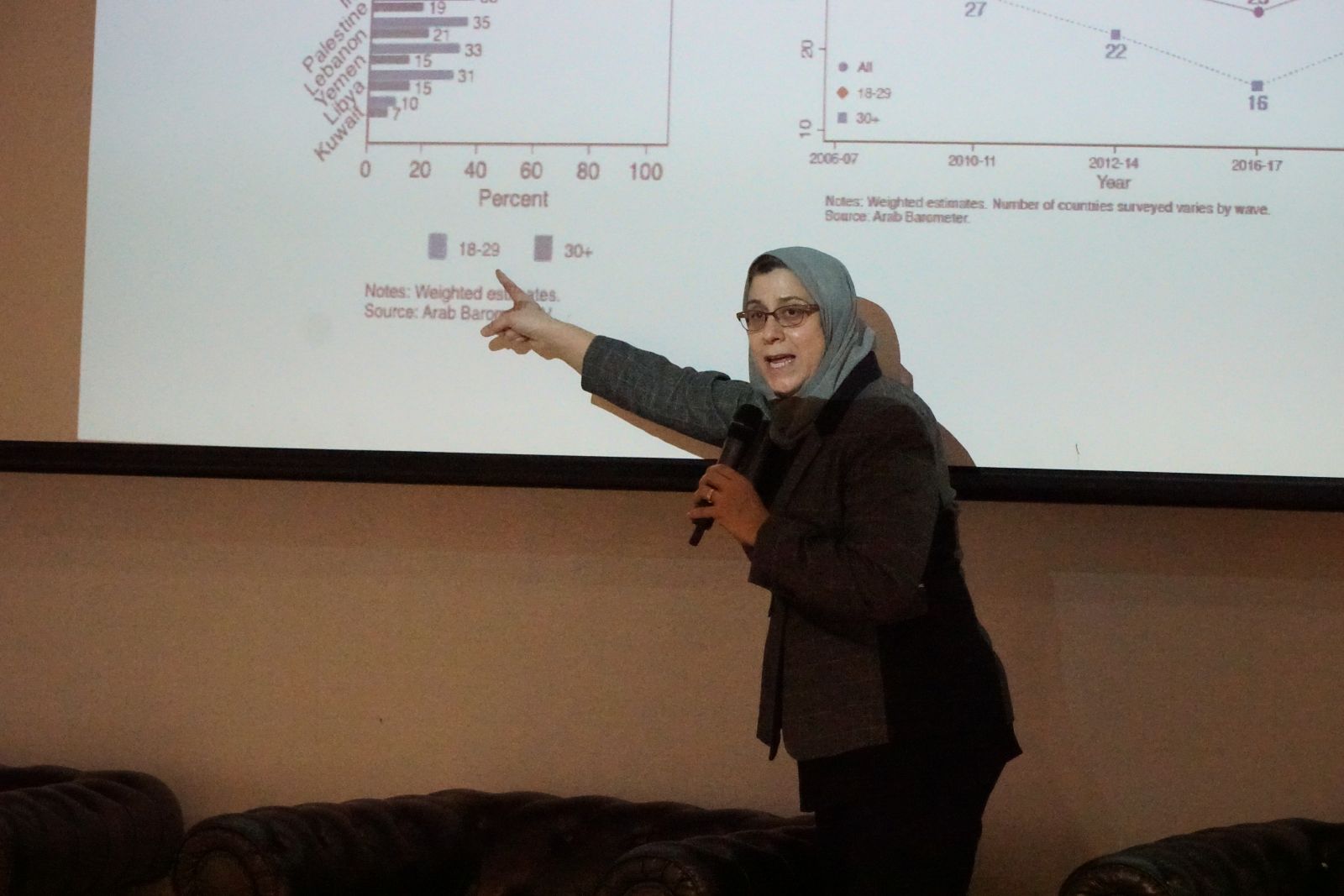 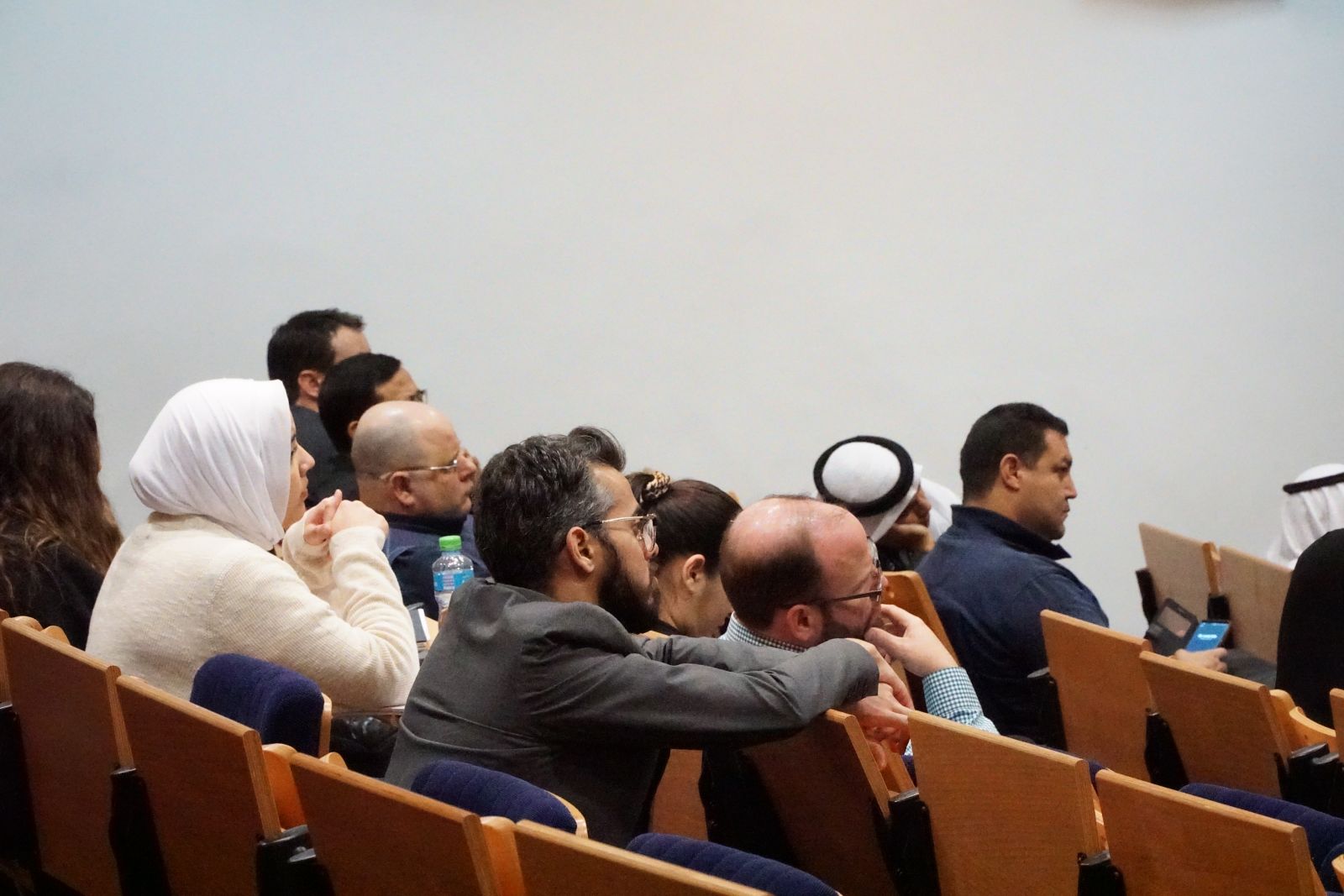 Professor Mohamad Shahine, Studies in Foreign Languages & Literature prize category winner and Honorary Professor at the University of Jordan, discussed The Portrait of Othello in Said's Discourse and Tayeb Saleh's Season of Migration to the North. 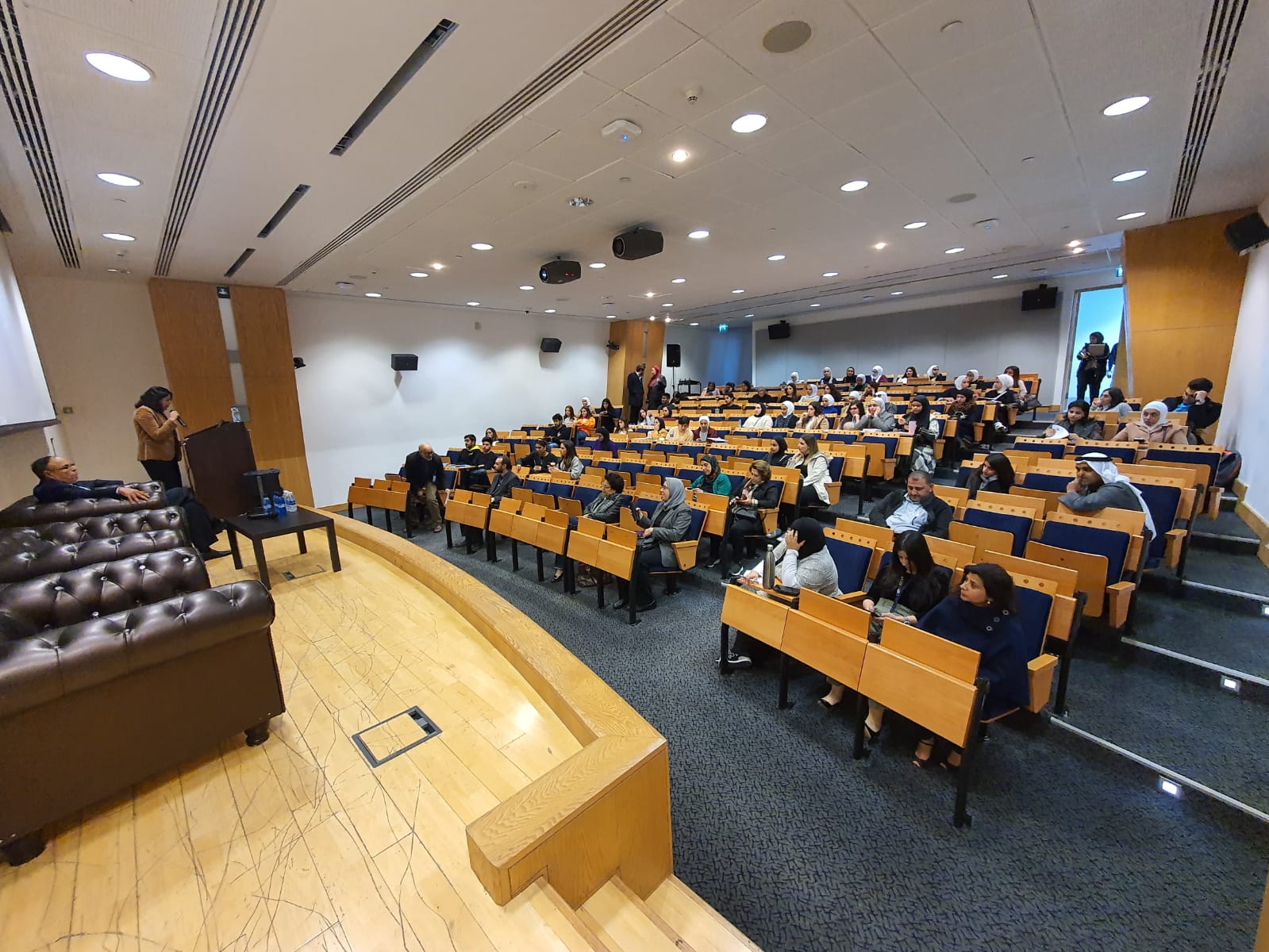 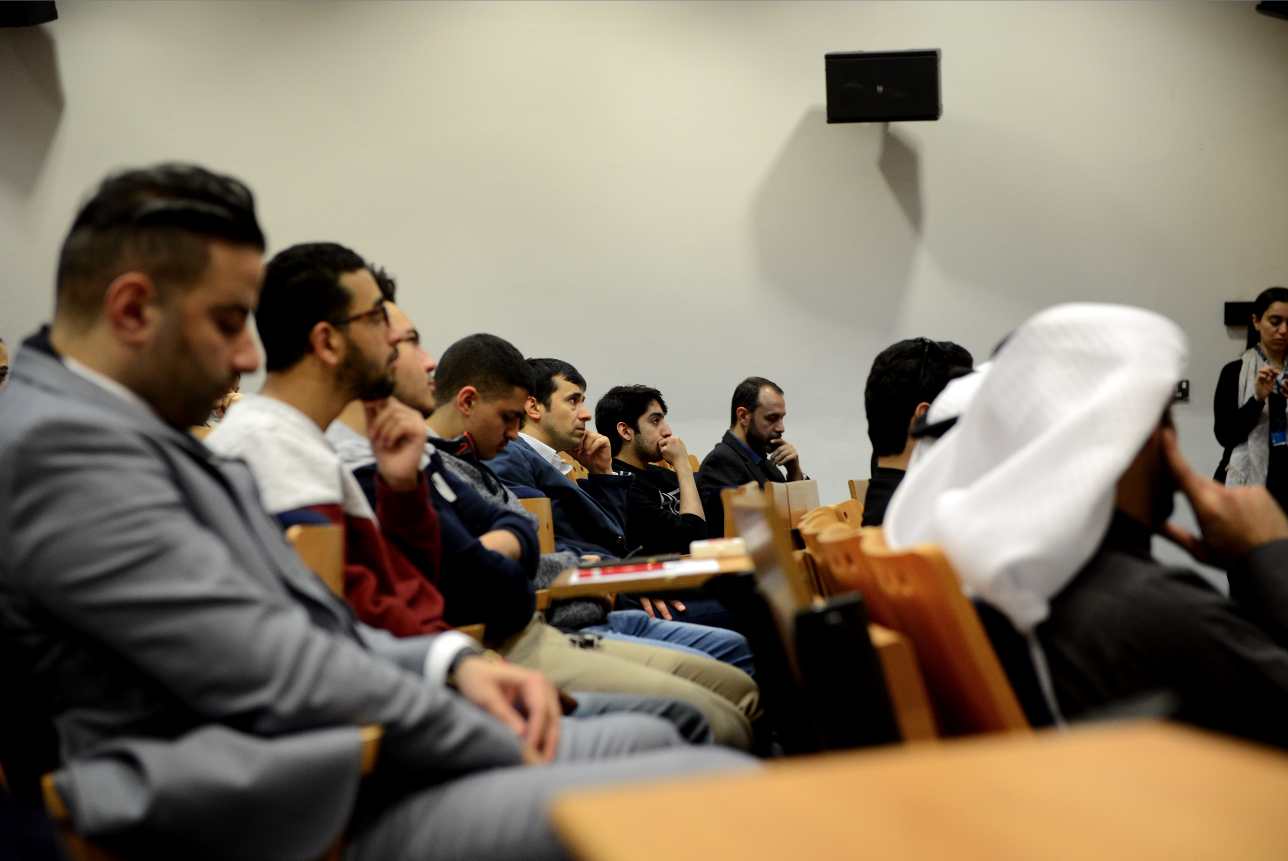 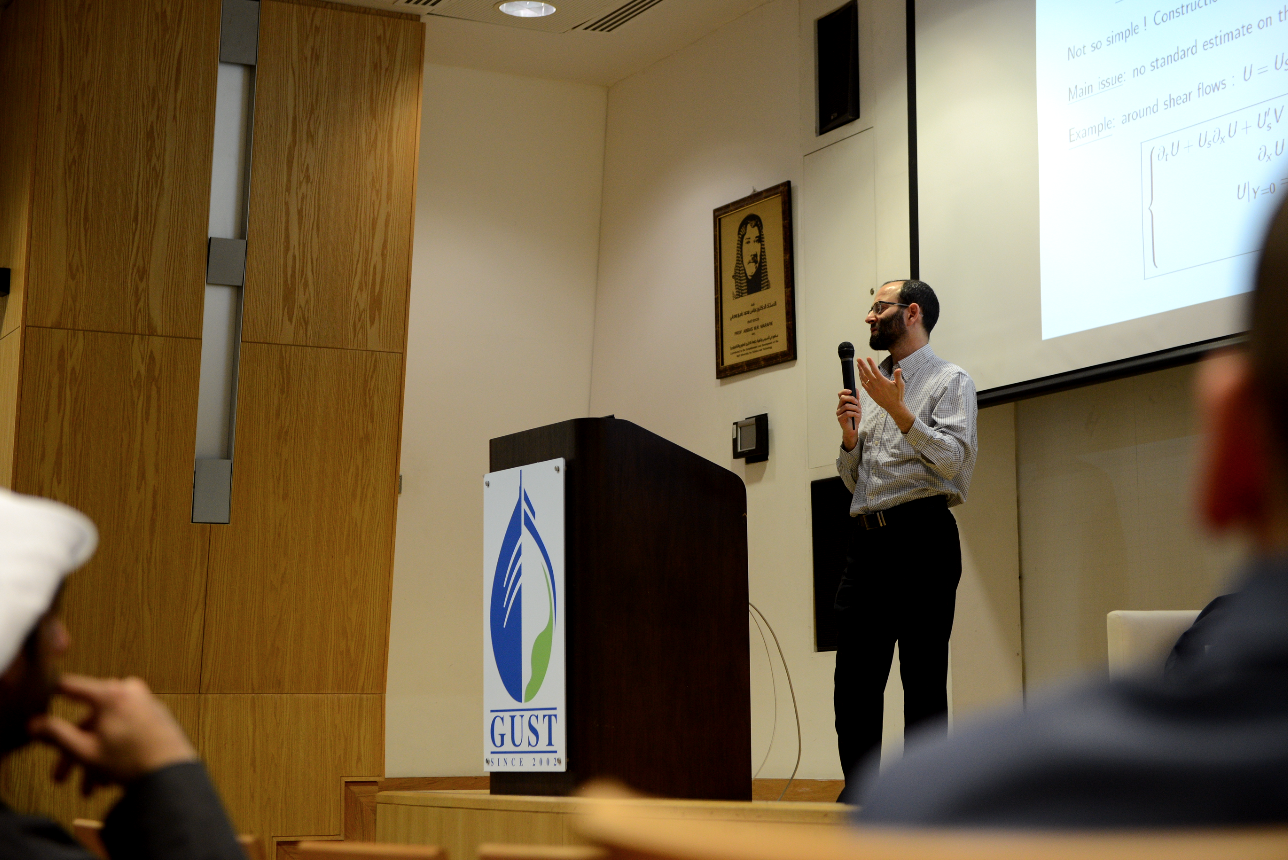 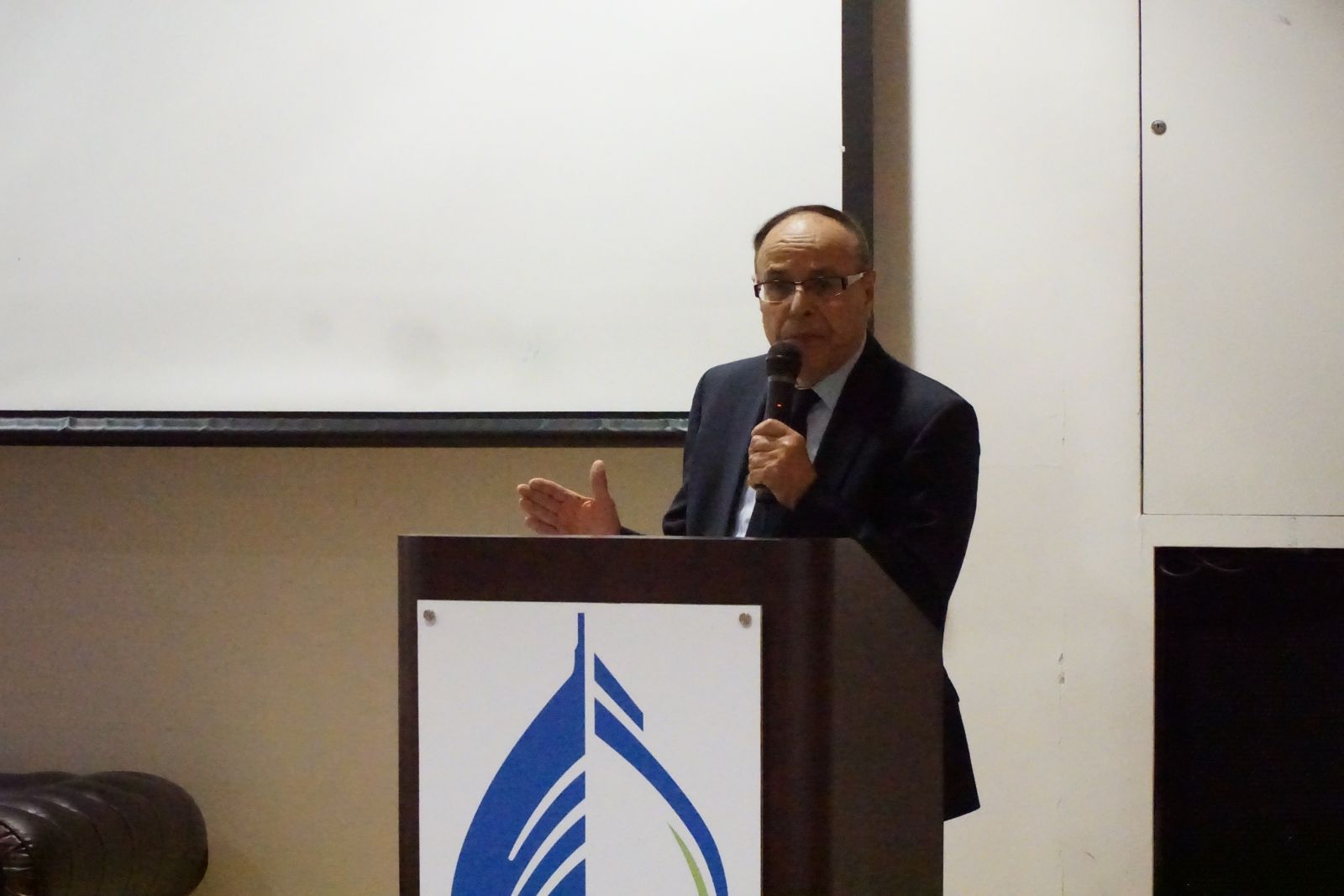 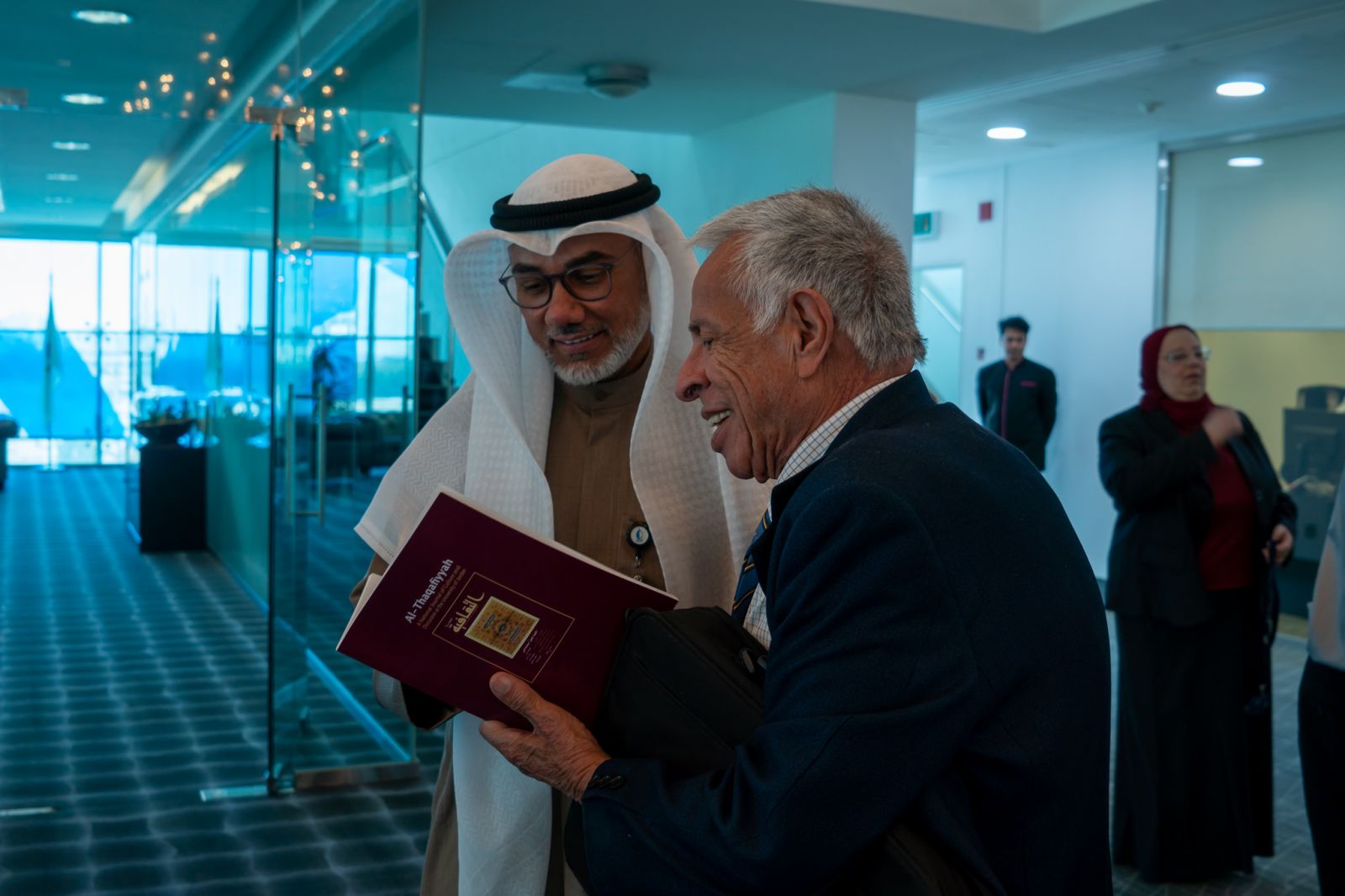 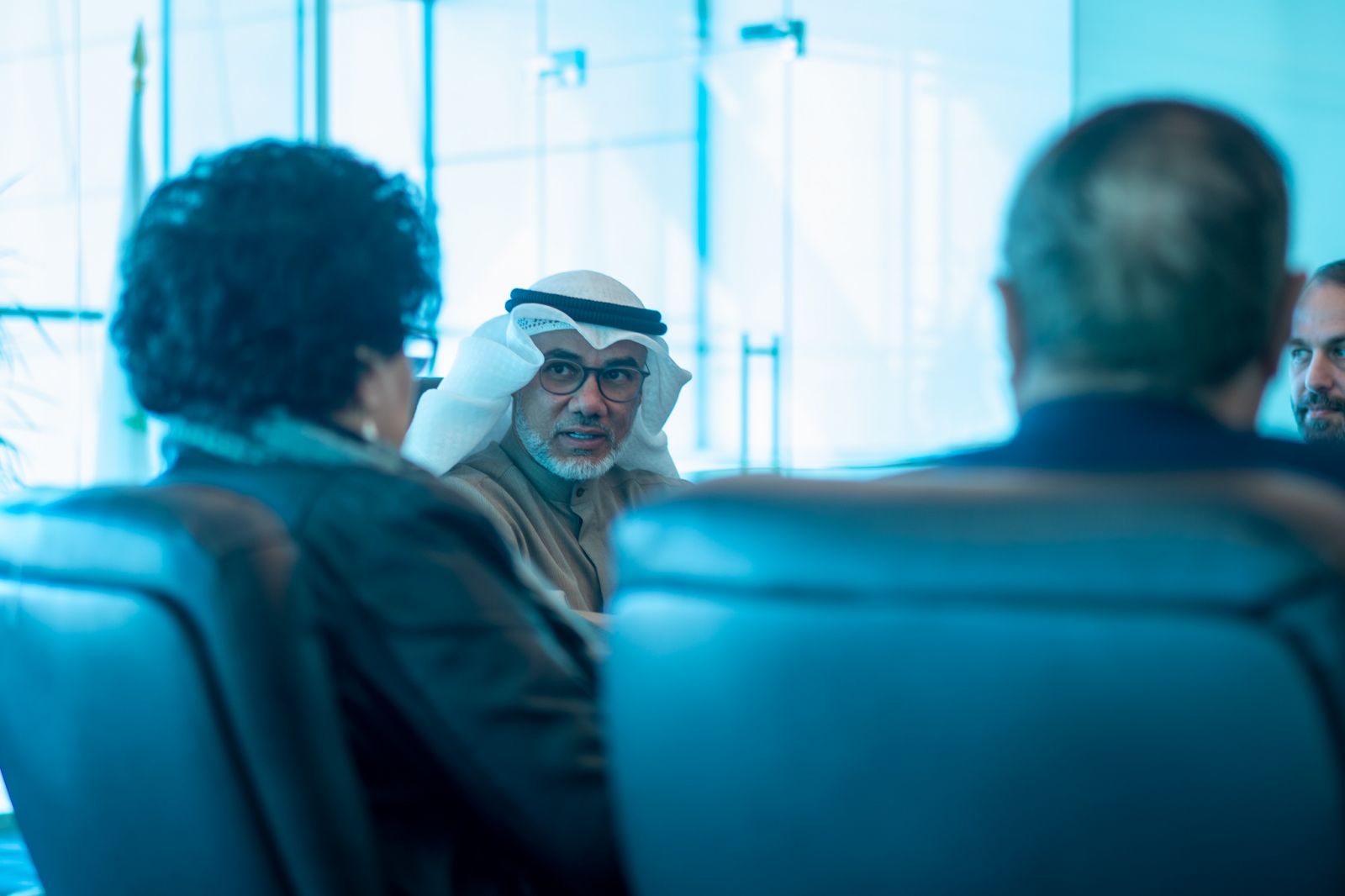 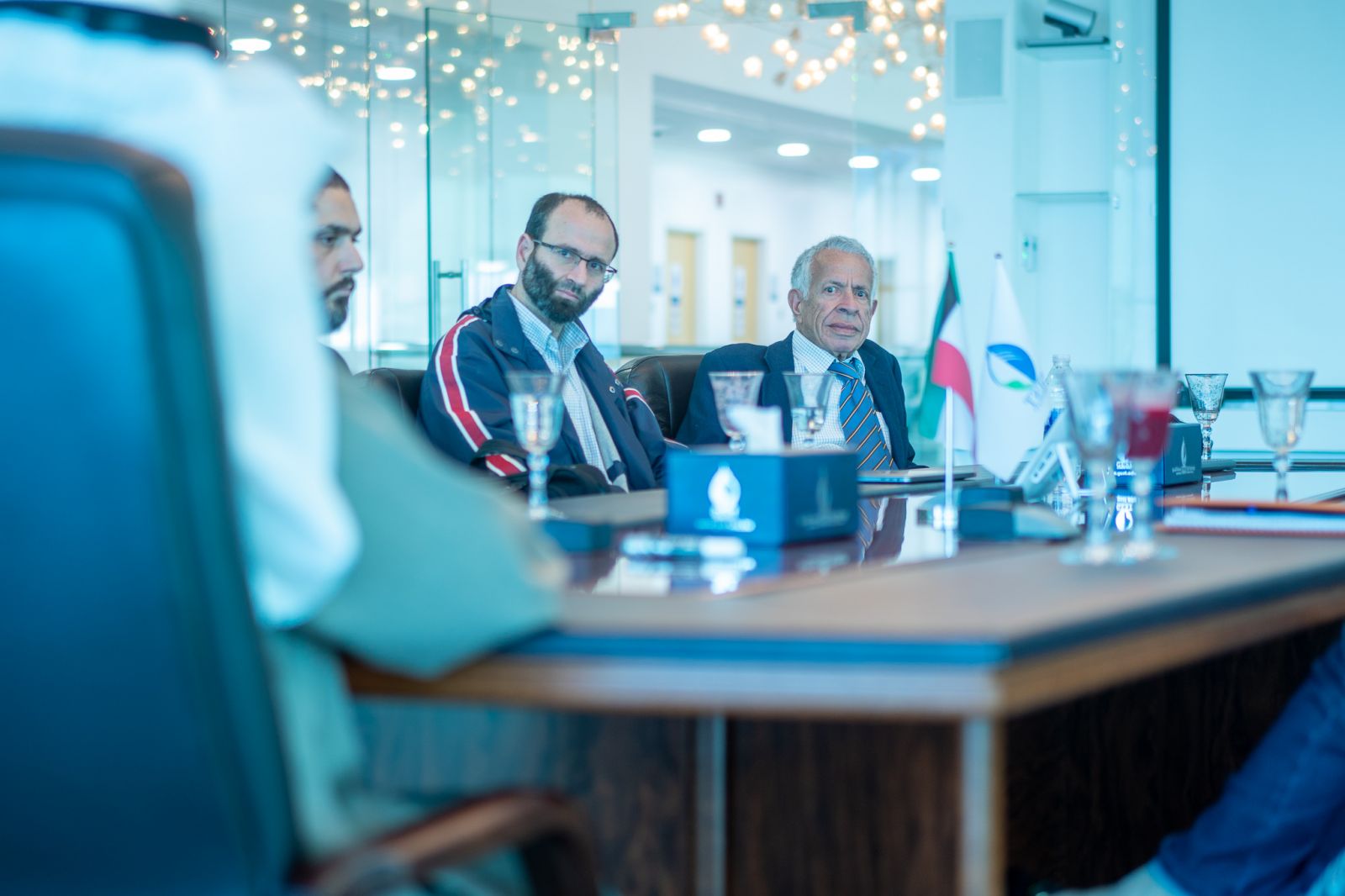 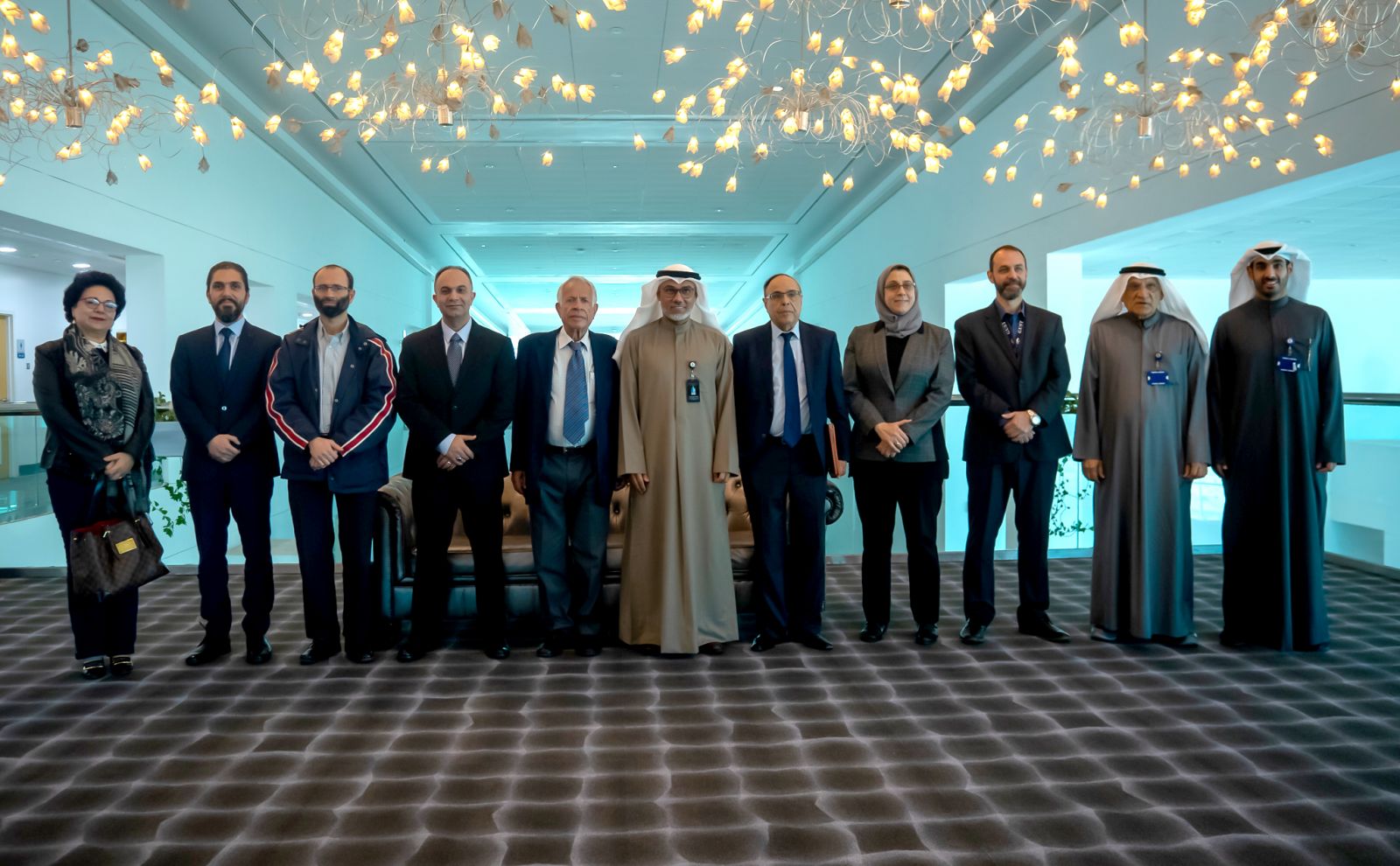 KFAS’s Kuwait Prize aims at recognizing the lifetime achievements of Arab scientists across the globe, this prestigious prize was introduced in 1979. The Kuwait prize has witnessed a surge of applications from Arab researchers everywhere, and is awarded in five fields: Basic Sciences, Applied Sciences, Economics and Social Sciences, Art and Literature, and Arabic & Islamic Scientific Heritage. The prizes are awarded to the most innovative work published within the last twenty years.

Bringing these great minds together to share their knowledge in ‘KFAS Prize Talks’ is part of GUST strategic objectives to enhance its research in order to position the university as a leading academic institute and a flagship research hub locally, regionally, and internationally.