GUST hosted the closing ceremony of the Sheikh Salem Al-Ali Informatics Award, under the patronage and attendance of Sheikha Aida Salem Al-Ali Al-Sabah, on its campus last week. The event was led by Himma Tech and the Kuwait Innovation Center. The event was also attended by GUST Board of Trustees Chairman, Mr. Mohammad Al-Bahar, alongside management representatives from local universities, and all the students who participated in the qualifying hackathons.

The event started with a showcase of the top three projects from each participating university, including: GUST, Australian College of Kuwait, Algonquin College, Arab Open University, Kuwait University, Kuwait College of Science & Technology, and the Public Authority for Applied Education and Training. The projects were all viewed by Sheikha Aida Salem Al-Ali as well as all the representatives from the local universities. 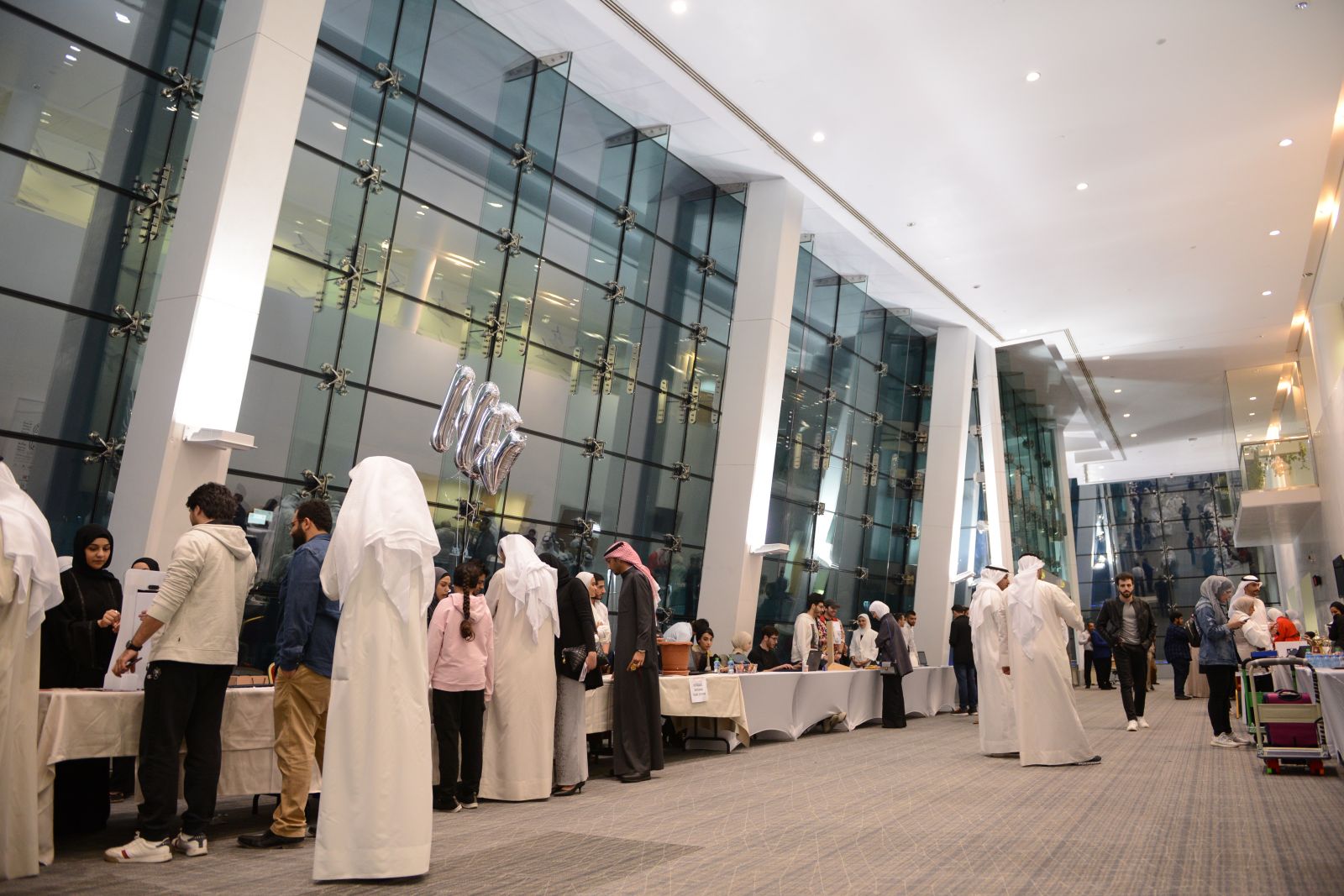 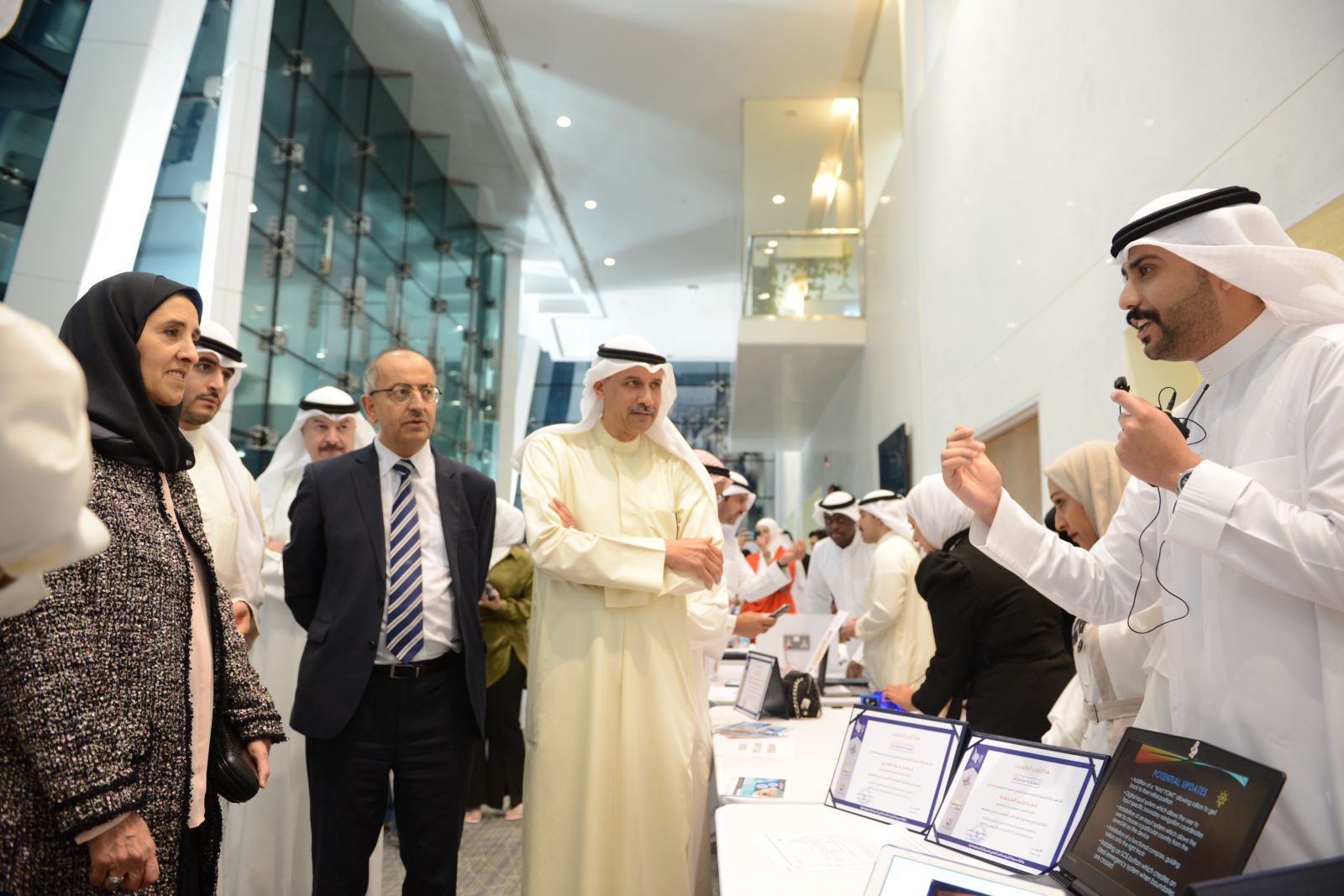 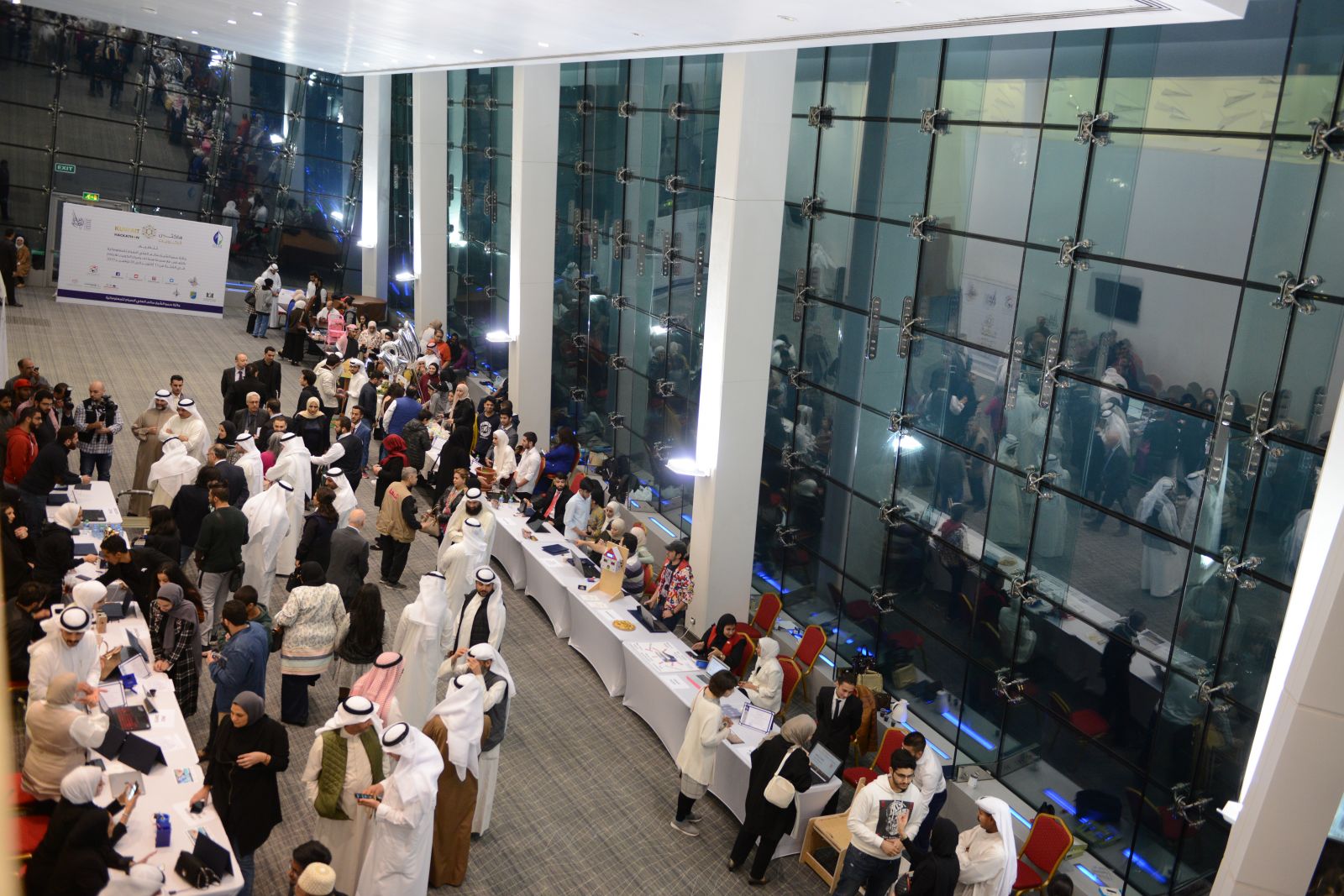 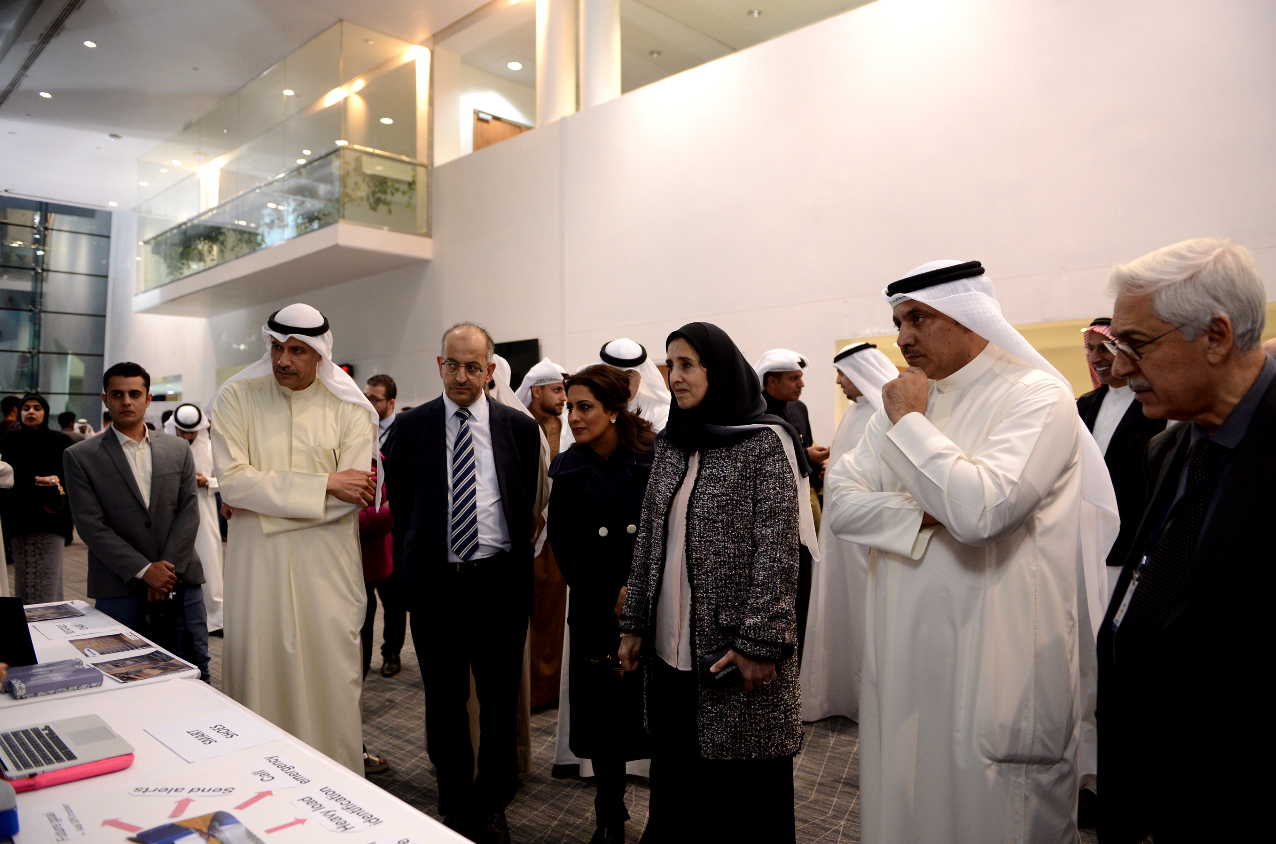 The ceremony was opened with a few speeches from the Awards Organizing Committee Chair, Engineer Bassam Al-Shammari, as well as the Founder of Himma Tech, Jassem Al-Mutawa, and the CEO of Kuwait Innovation Center, Engineer Mohammad Al-Rifae. The audience also to view a behind the scenes video that showcased all the students hardwork over the last few weeks to reach this stage. 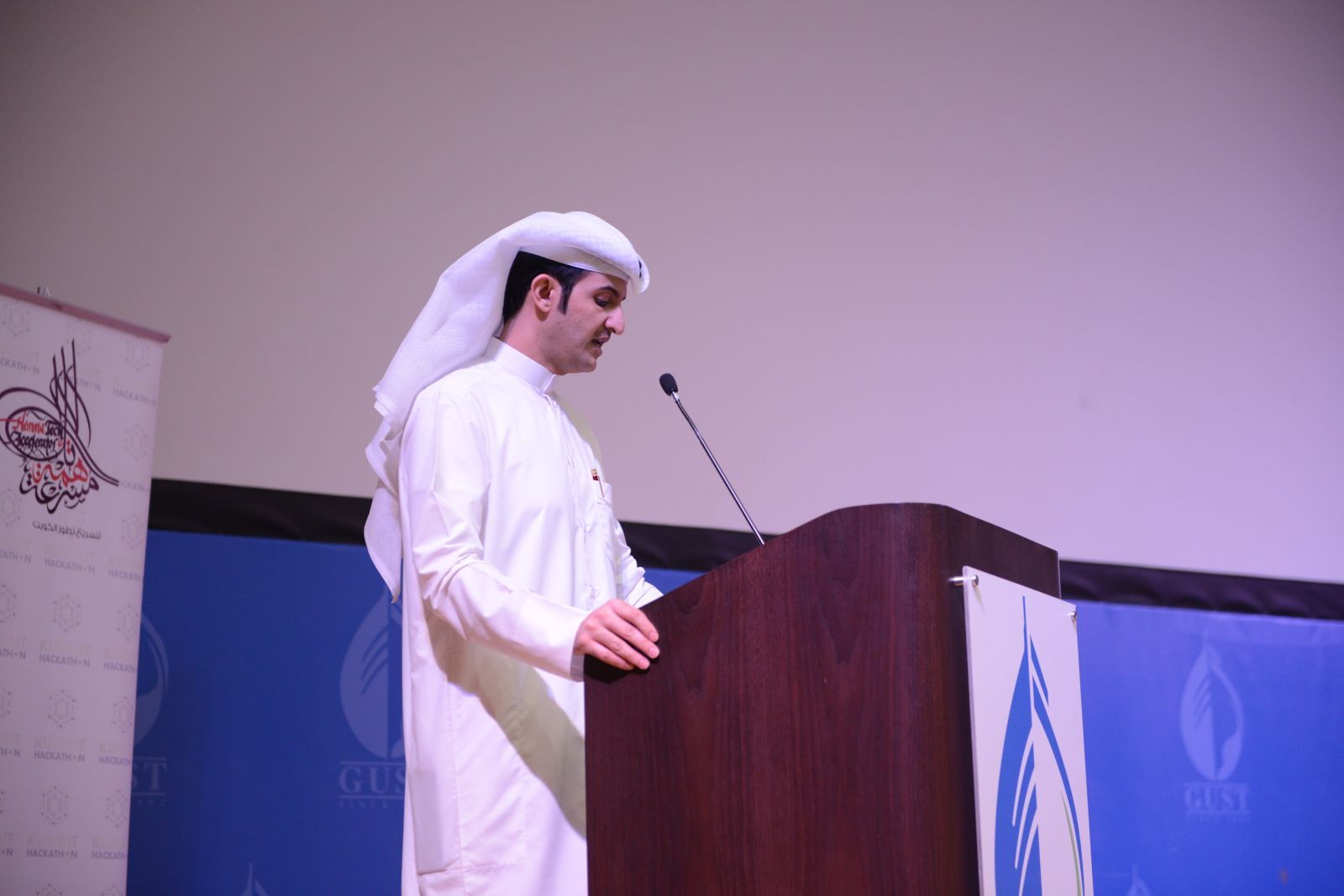 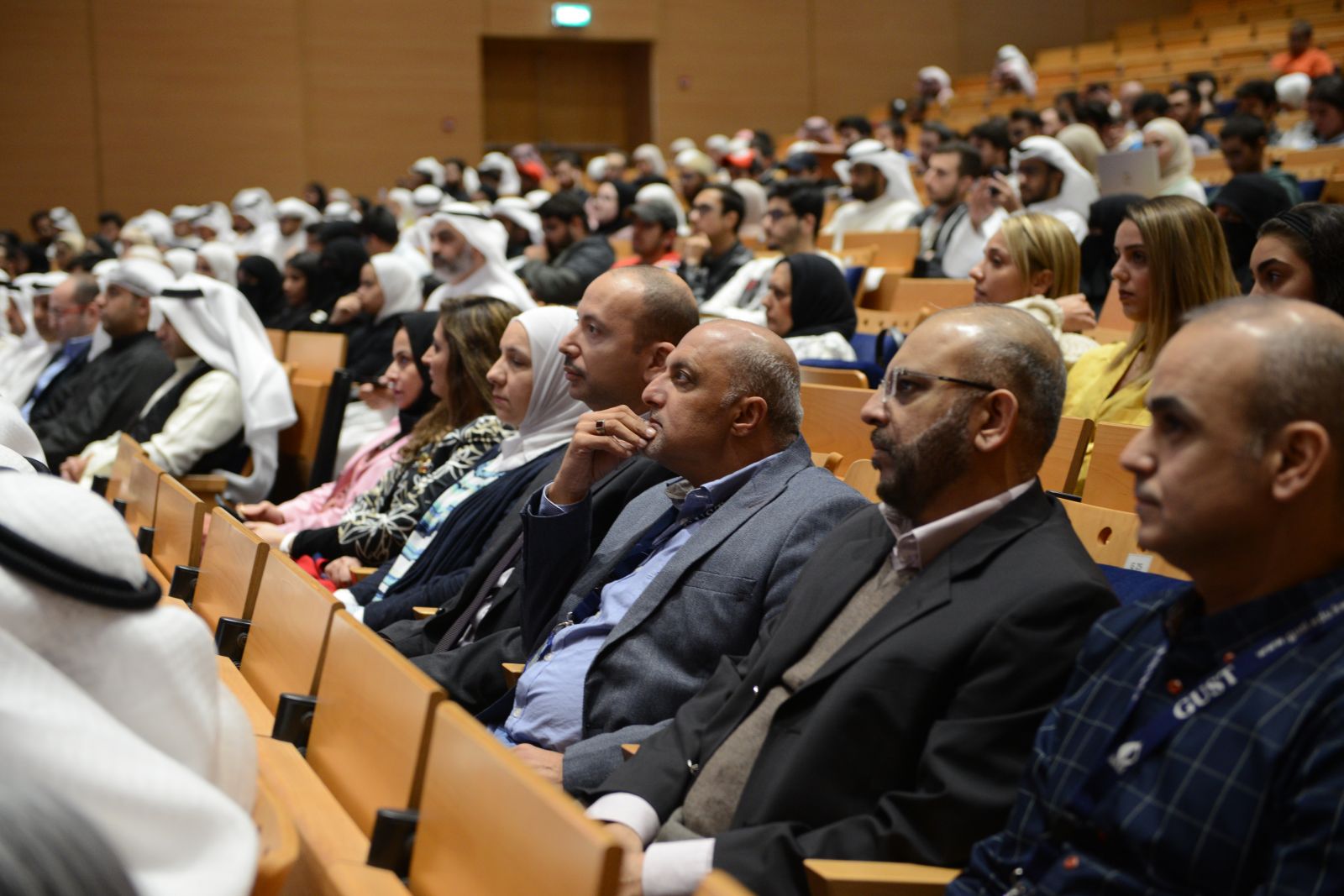 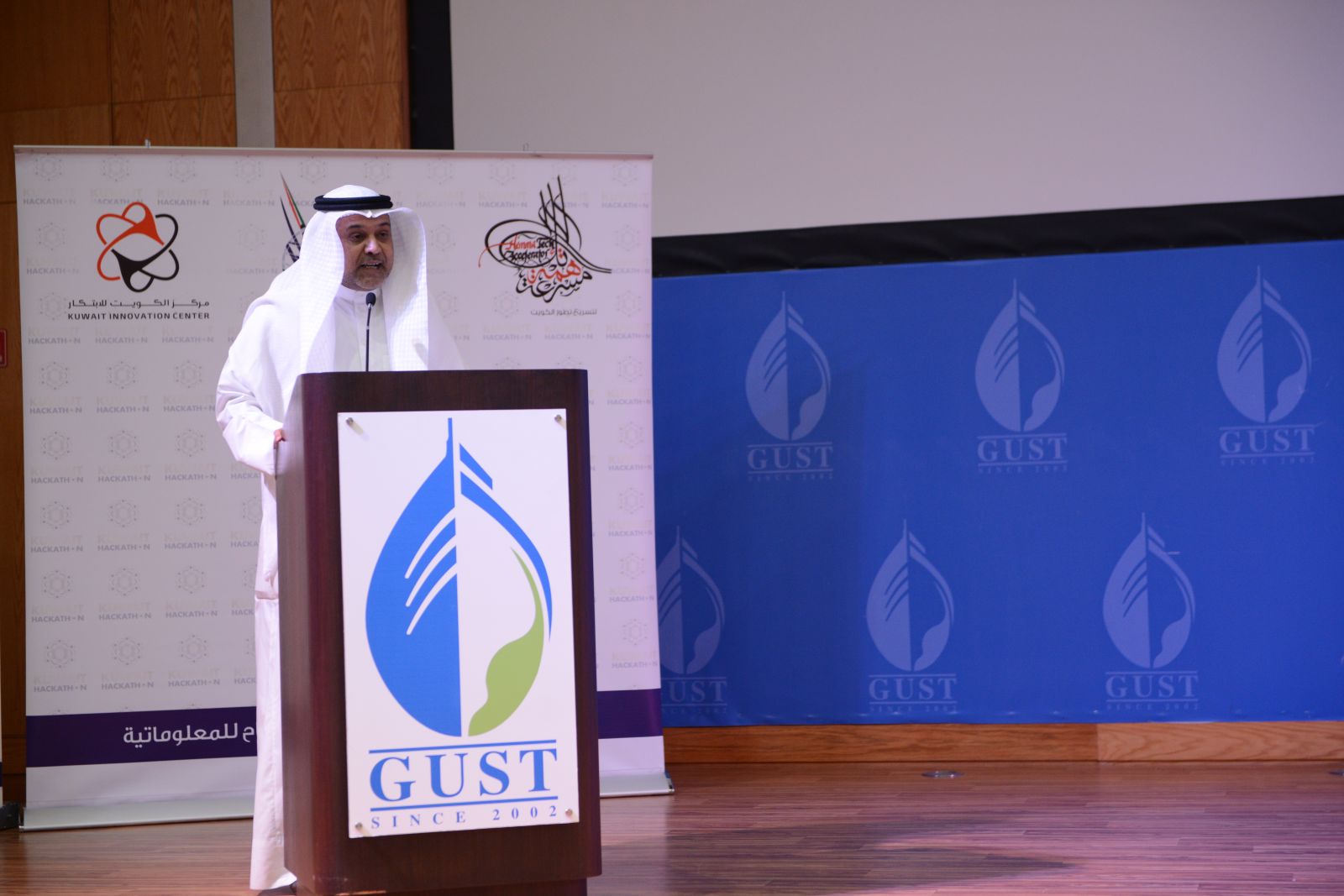 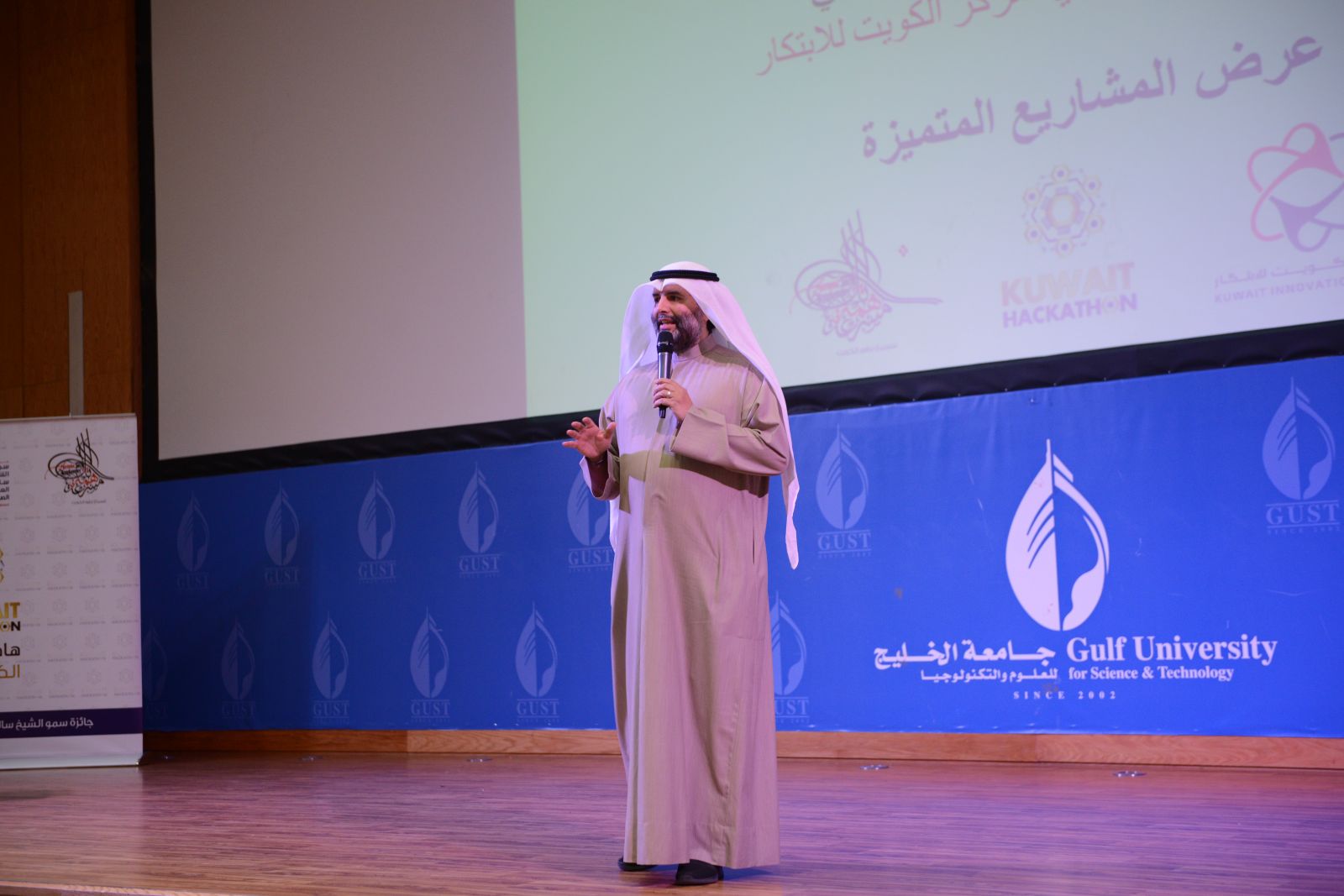 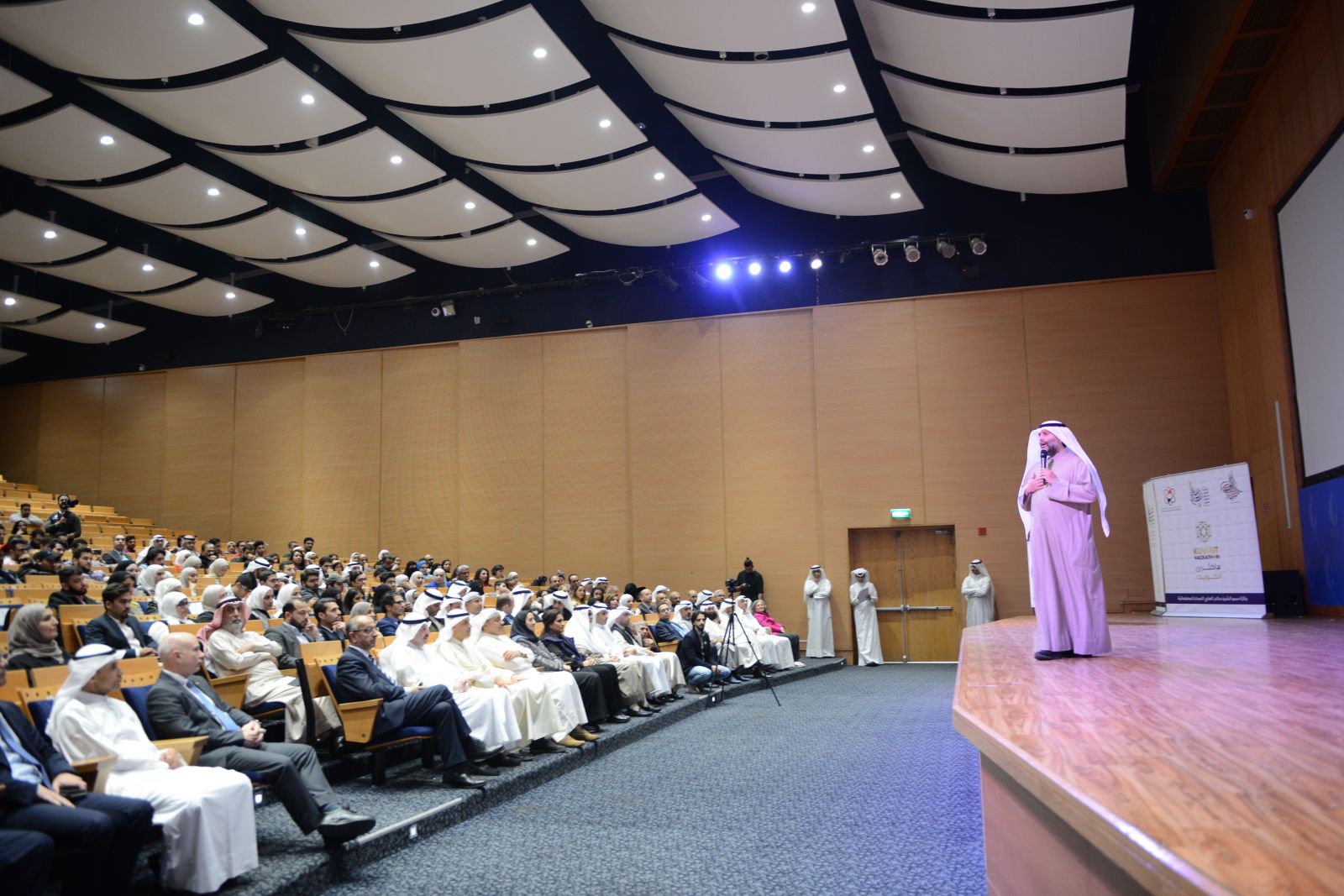 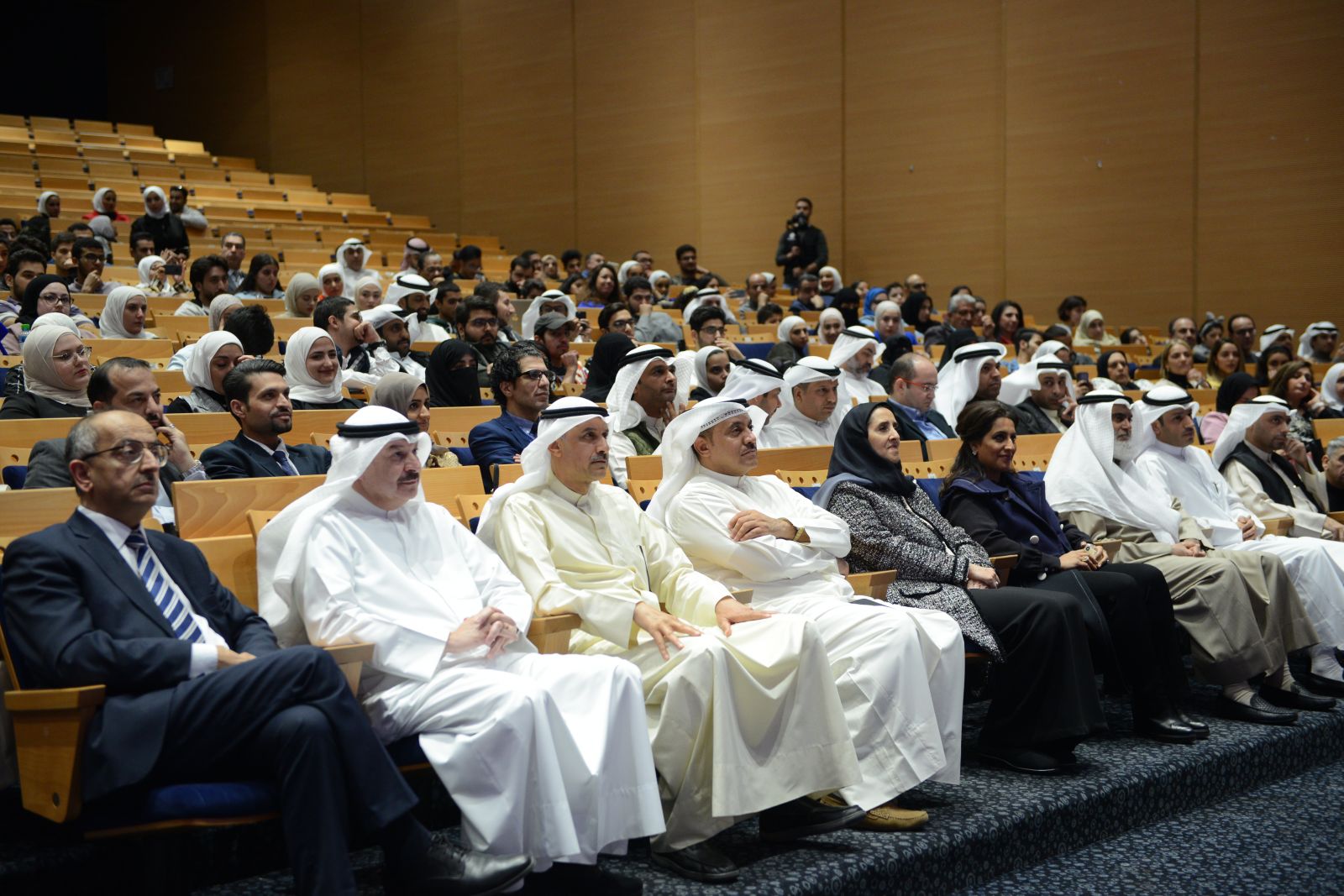 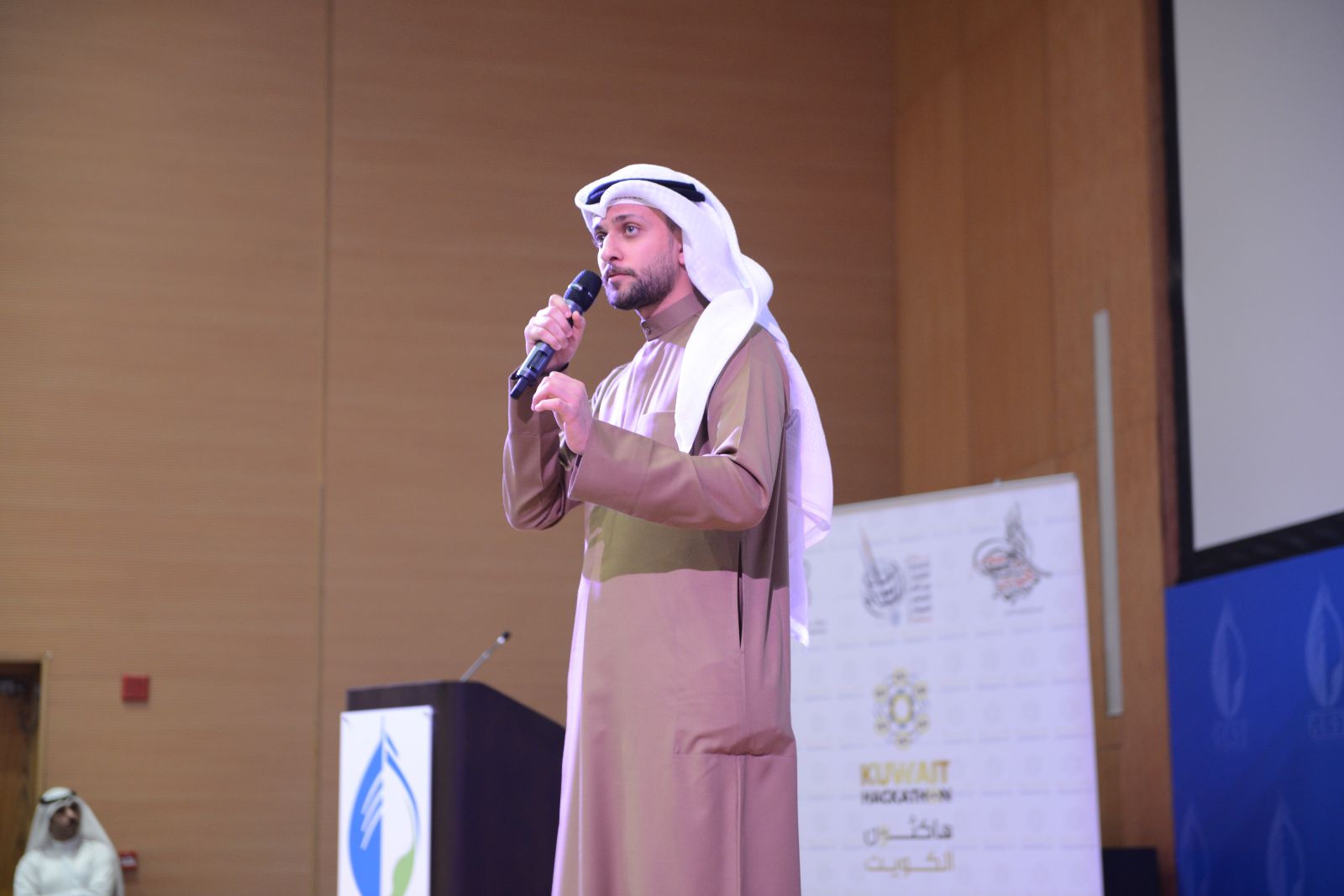 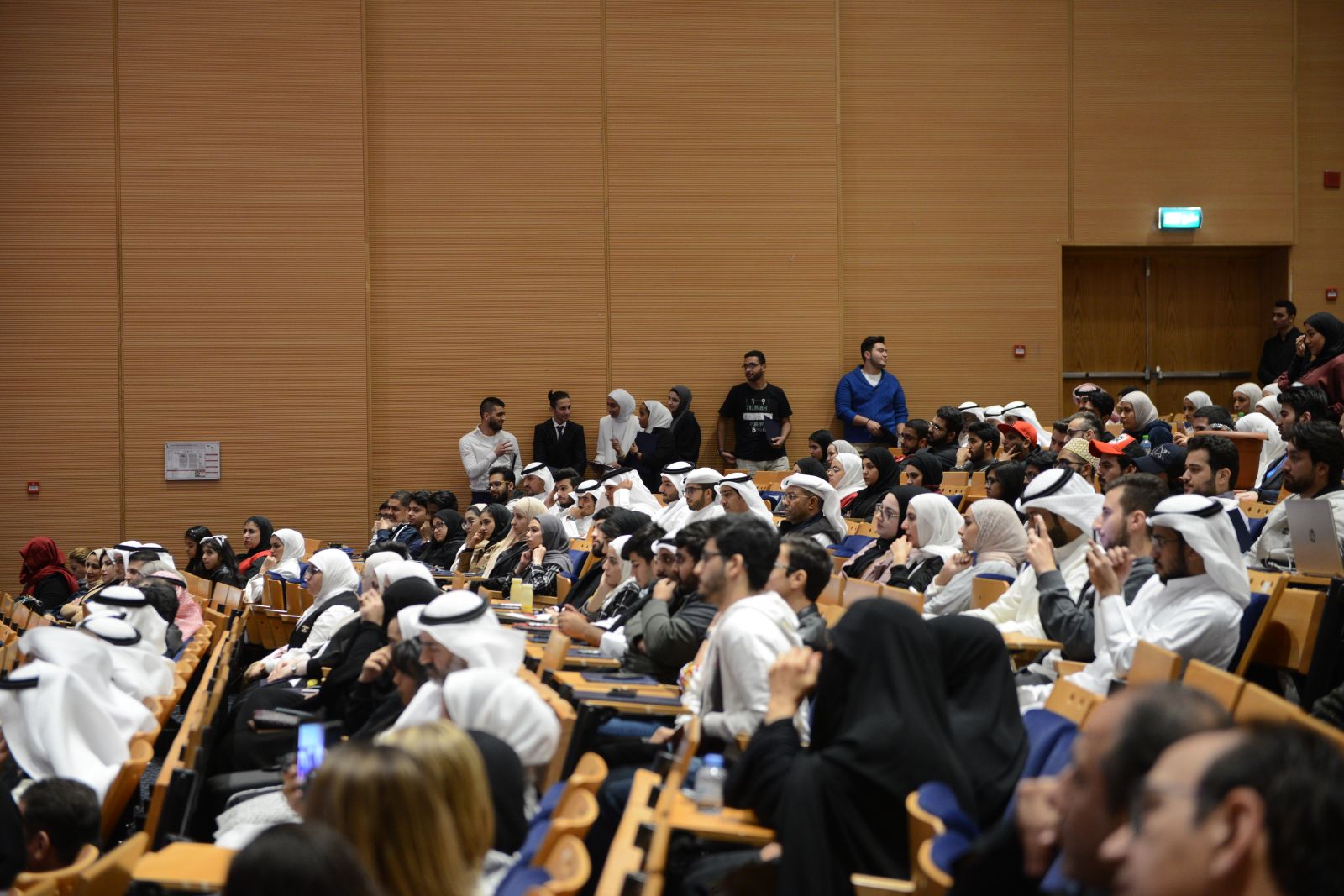 The first-place winners from all universities got the chance to present their projects to the audience live as well, all of which were designed and implemented physical and digital products that promote positive social impact. GUST’s winning, Lulwah AlDyouly, Dalal AlMaghrabi, Zahraa Mahdi, Omar Tawfik and Ahmad AlDabak, presented their project the ‘Heat Glove’ which is tech glove that can sense the temperature of various objects, intended for the use in the industrial sector. The team has qualified to compete with the rest of the winners to compete in the regional competition as one team representing Kuwait. 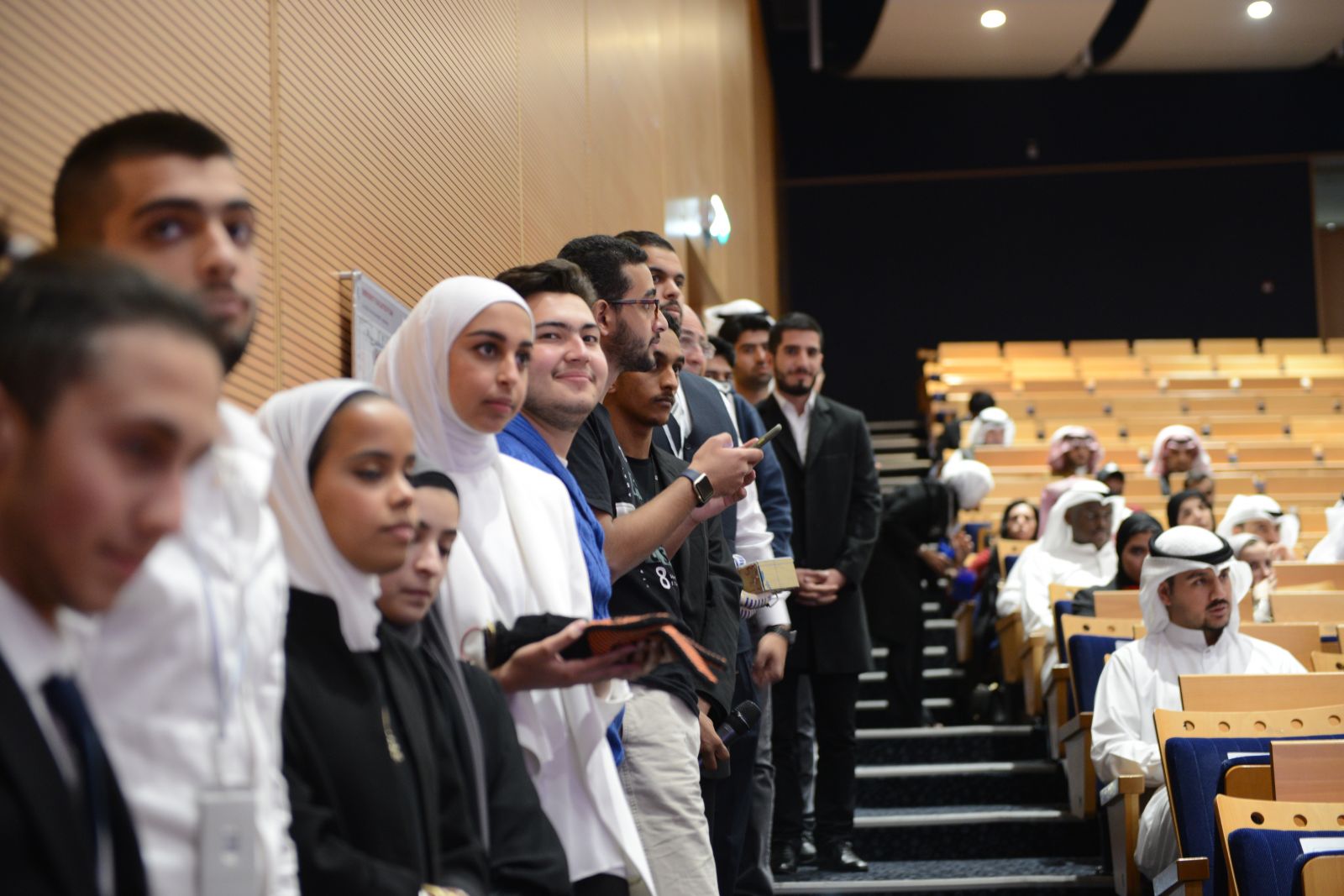 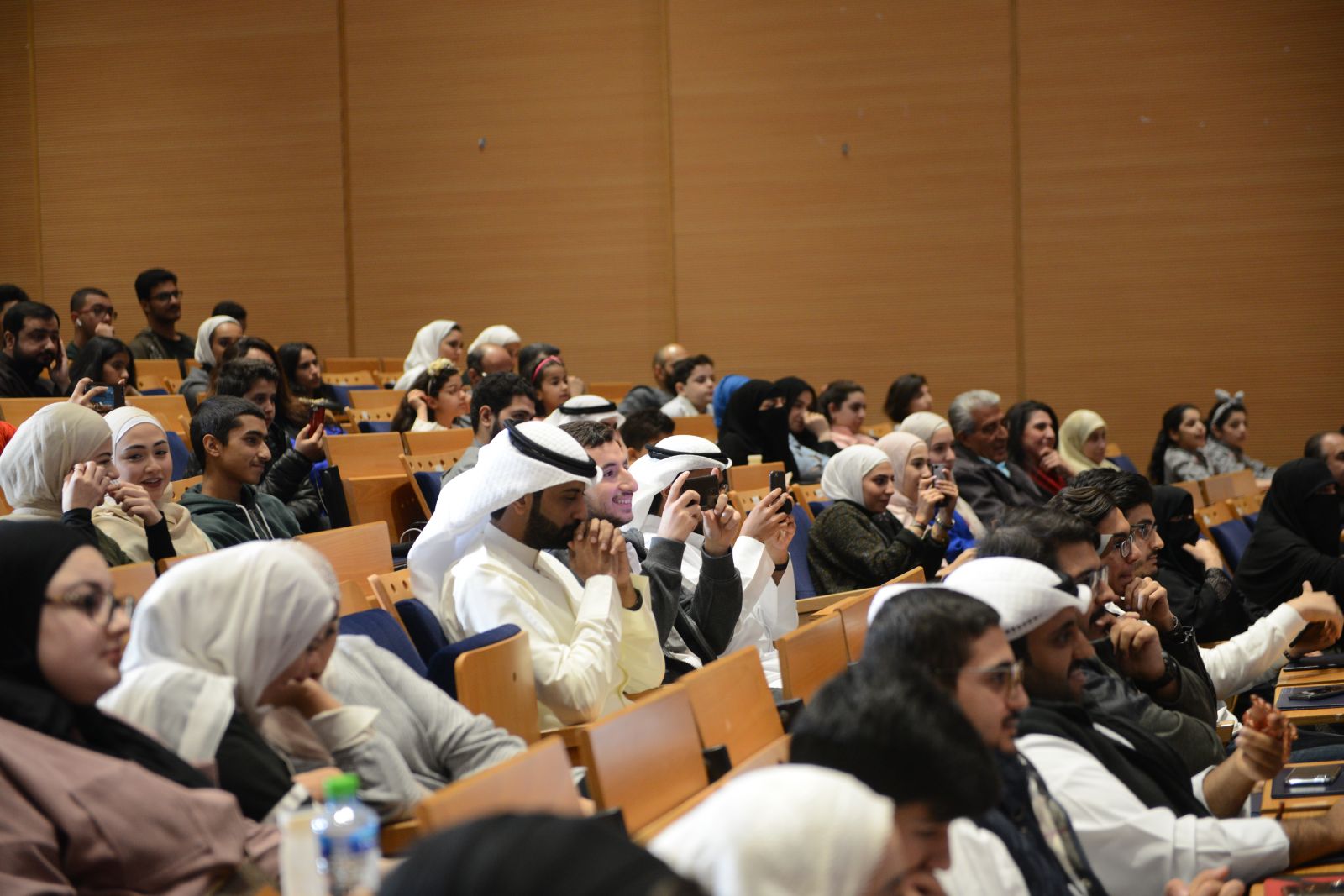 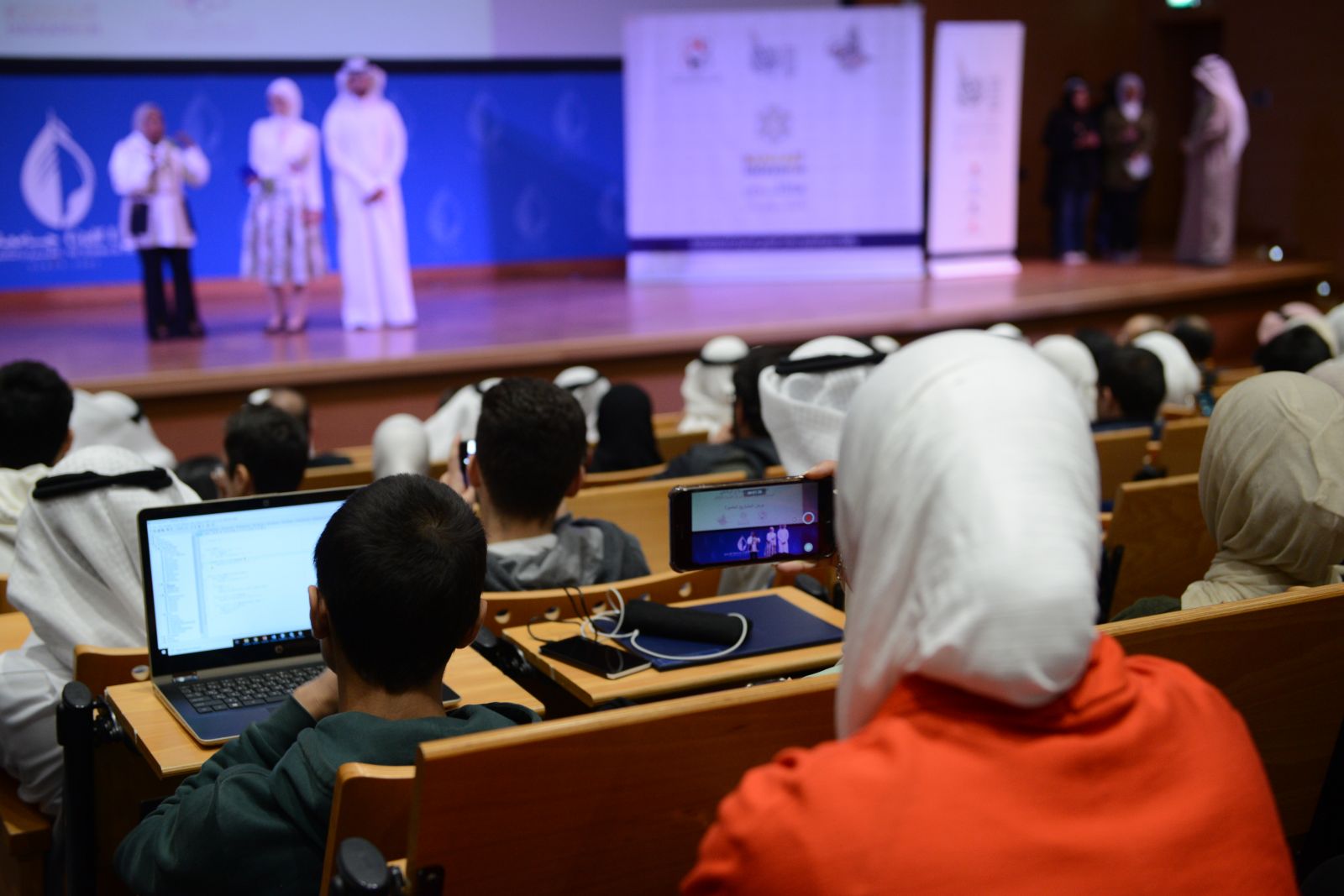 The competition launched in 2001 in Kuwait and has since expanded into include competitors from around the world. The main aim of the prize is to encourage and promote the creation of digital solutions and innovation. GUST is always encouraging and supporting its students to take advantage of such opportunities and push their own boundaries, in order to develop and grow not only academically, but individually as well. 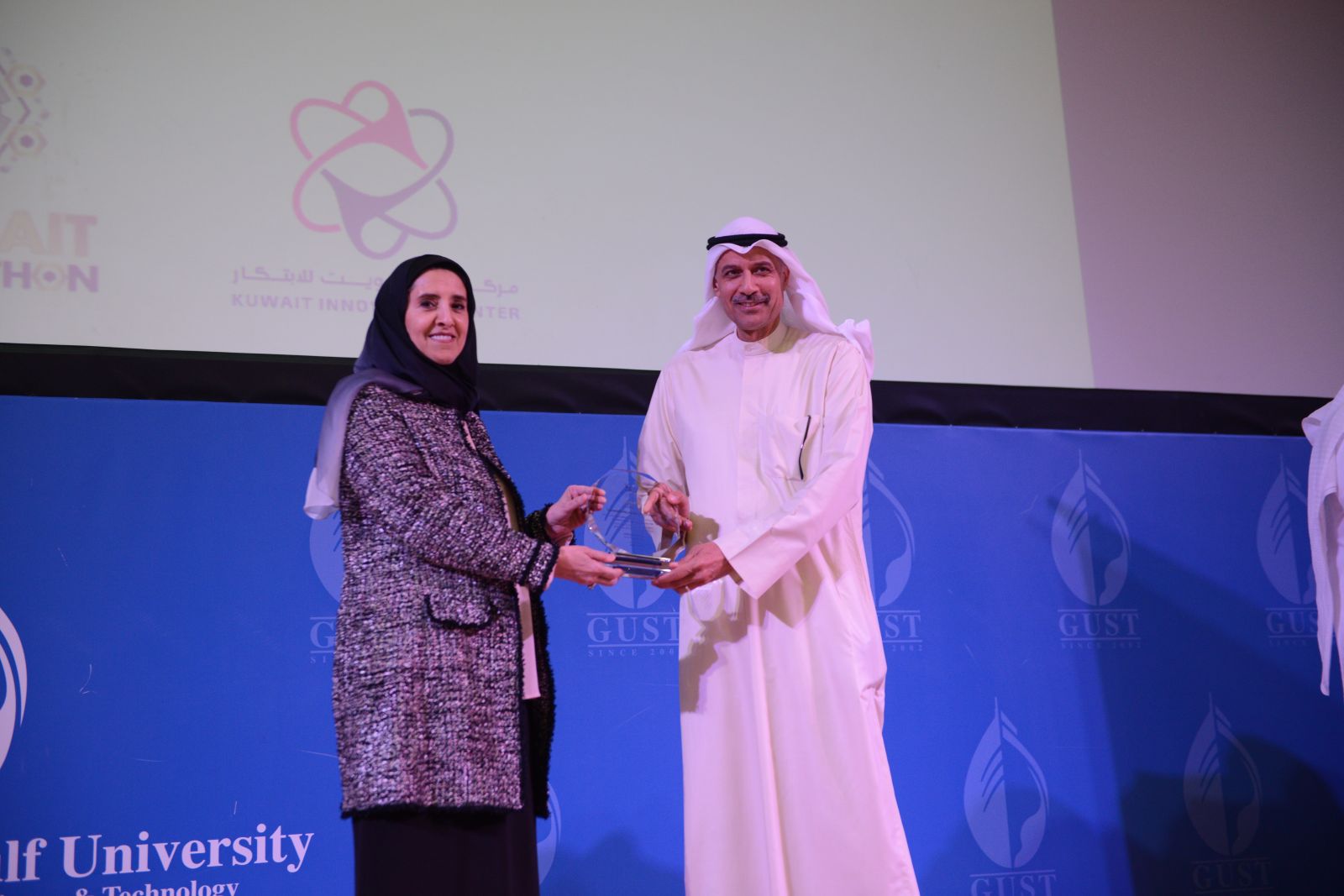 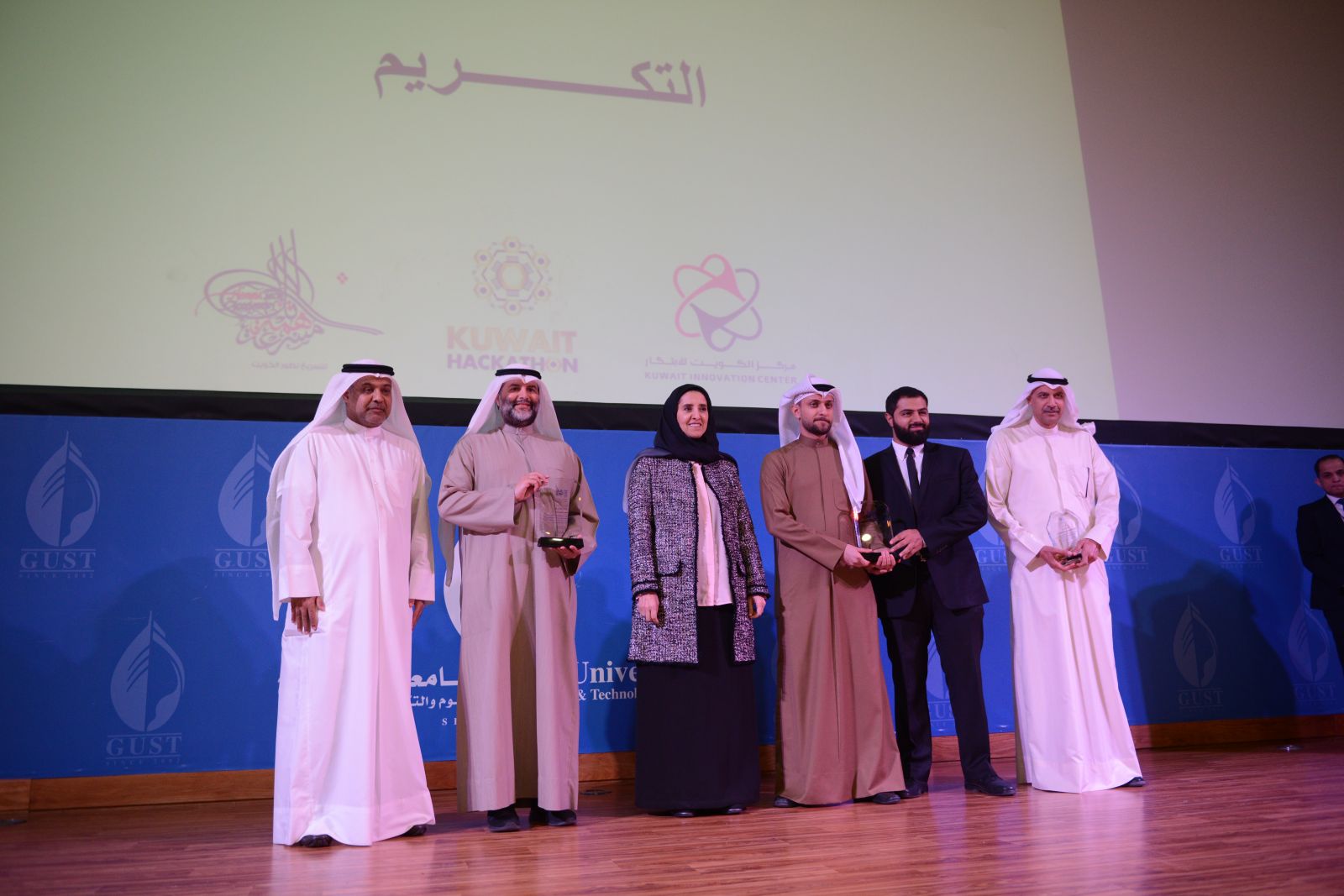 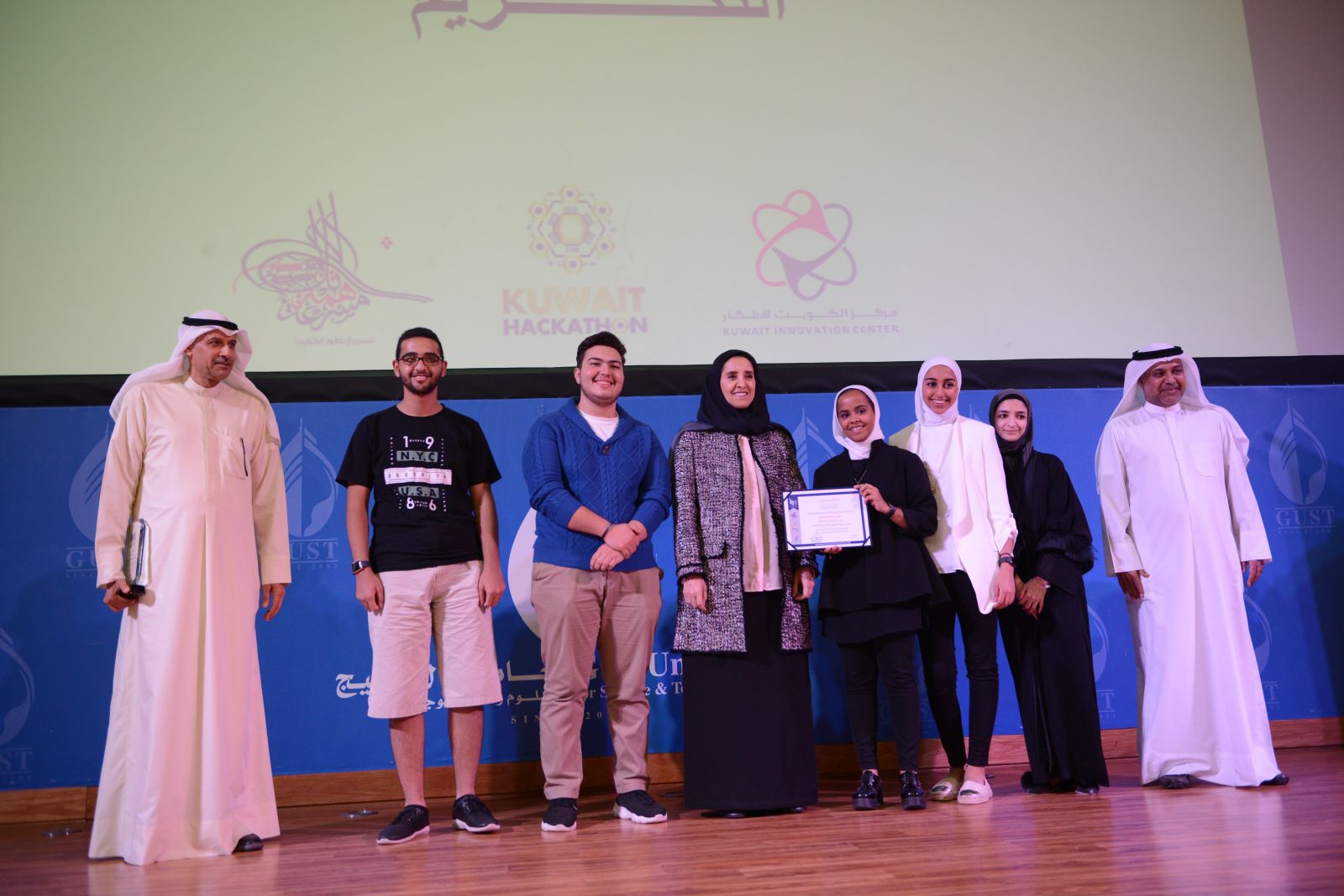 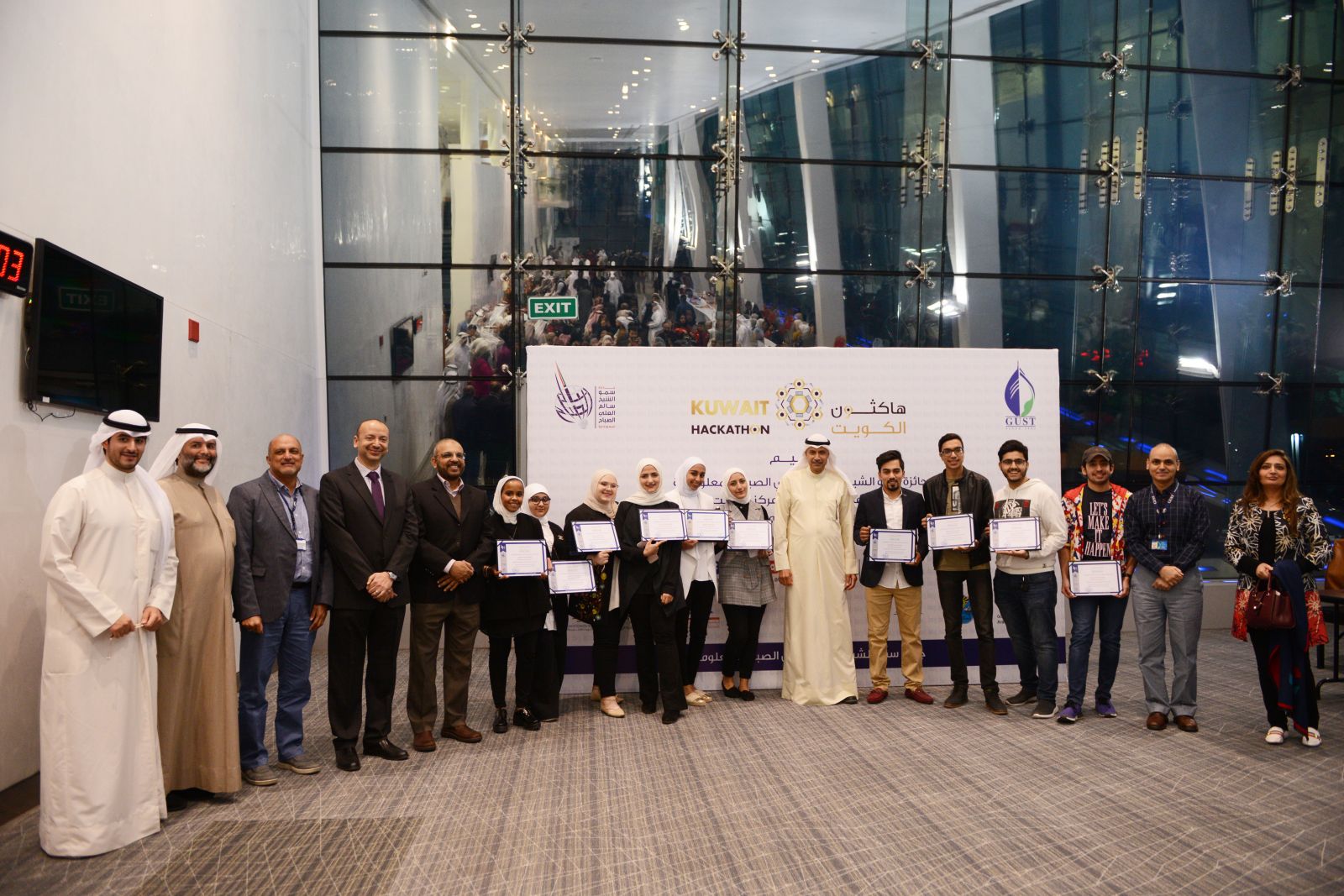