Gulf University for Science & Technology students and a teaching assistant were part of three teams that participated in Kuwait Oil Company’s Oil & Gas Techathon last month. This competition saw two of the three teams which included GUST team members secure 1st and 2nd place in the competition. Out of the 12 teams that participated, 3 included members from GUST, as well as students from various universities around Kuwait or employees from the different local energy companies.  The event was organized by KOC in partnership with the RISE Center at AUK.

KOC Oil & Gas Techathon is a three-day technology marathon where engineers, developers, designers and technologists come together to address challenges faced by the oil & gas sector. During the competition, the participants from Kuwait's energy sector and university students team up to develop innovative solutions to overcome specific challenges in areas of health & safety, drilling, well surveillance, and gas operations in Kuwait. 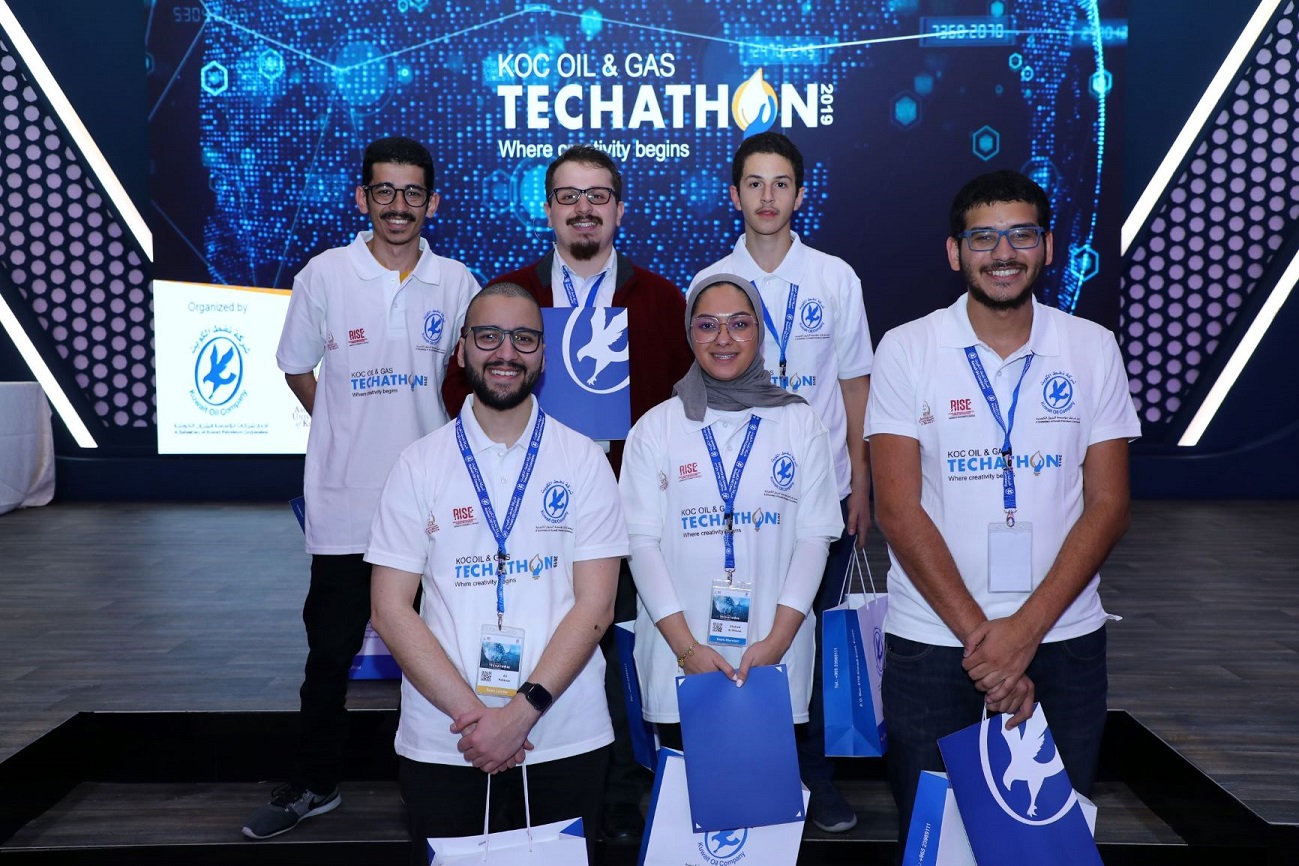 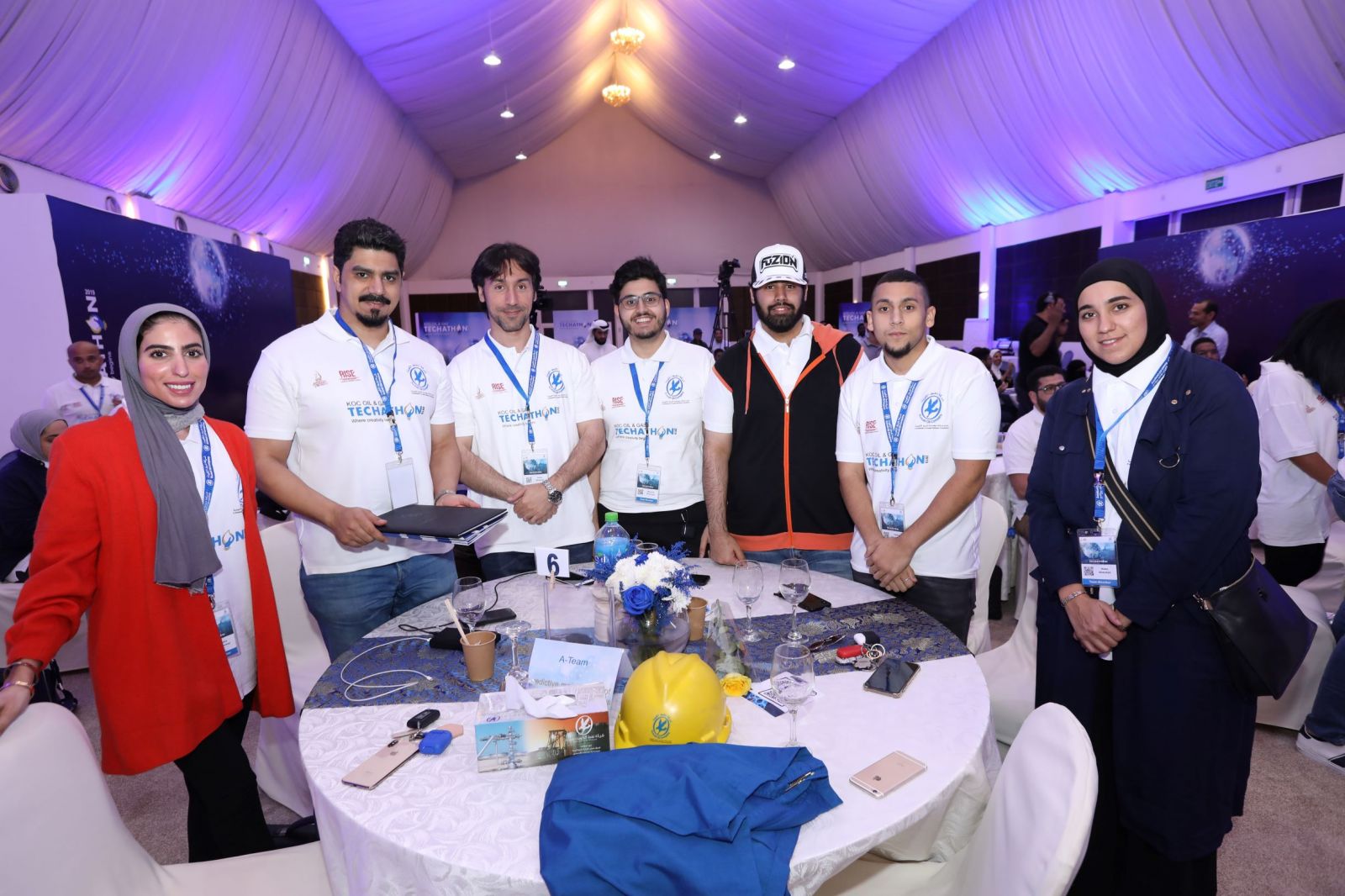 The participants from GUST were:

Associate Professor and Head of GUST’s Computer Science Department, Dr. Mahmoud Elish, said, “The placement of two teams including GUST at the highest rank of the competition is emblematic of the strong curriculum offered, and the preparedness of students to tackle real-life problems.” 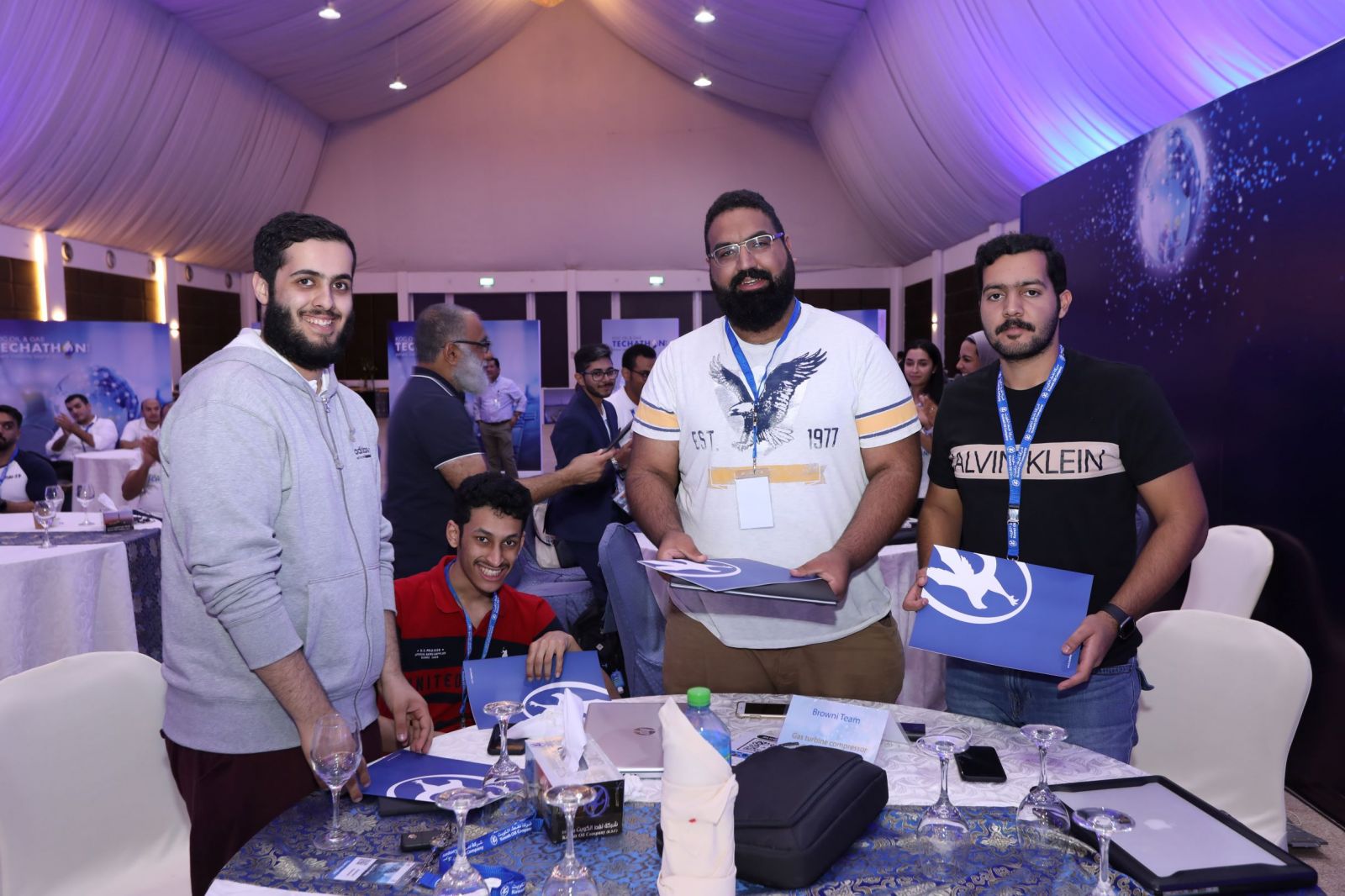 This accomplishment comes as part of a series of GUST achievements in the field of computer science.  Just recently, A GUST student and a teaching assistant were part of the team that won first place in the local NASA International Space Apps Challenge. Many CS students also participated and were recognized at the Sheikh Salem Al-Ali Informatics Awards.  What’s more, a team from GUST participated at the 5th Annual 24-Hour Carnegie Mellon University Hackathon and won first place for the Best App Design.  Also notable is that GUST’s Computer Science team was ranked 3rd at the seventh Kuwait Collegiate Programming Contest (KCPC), where the competitors were able to solve seven programming problems within five hours. The winning team members, officially qualified to advance to the Africa and Arab Collegiate Programming Championship which were held in Sharm Elsheikh.