Gulf University for Science and Technology (GUST) signed a Memorandum of Understanding with Chartered Financial Analyst (CFA) Society Kuwait with the aim to strengthen ties between both organizations in terms of academic and professional exchange. The agreement includes opportunity for specialists from both sides to access platforms and research materials and exchange educational and teaching materials, in addition to organizing joint events such as lectures and workshops aimed at developing the expertise of those interested in financial knowledge, especially for GUST’s Finance major students. 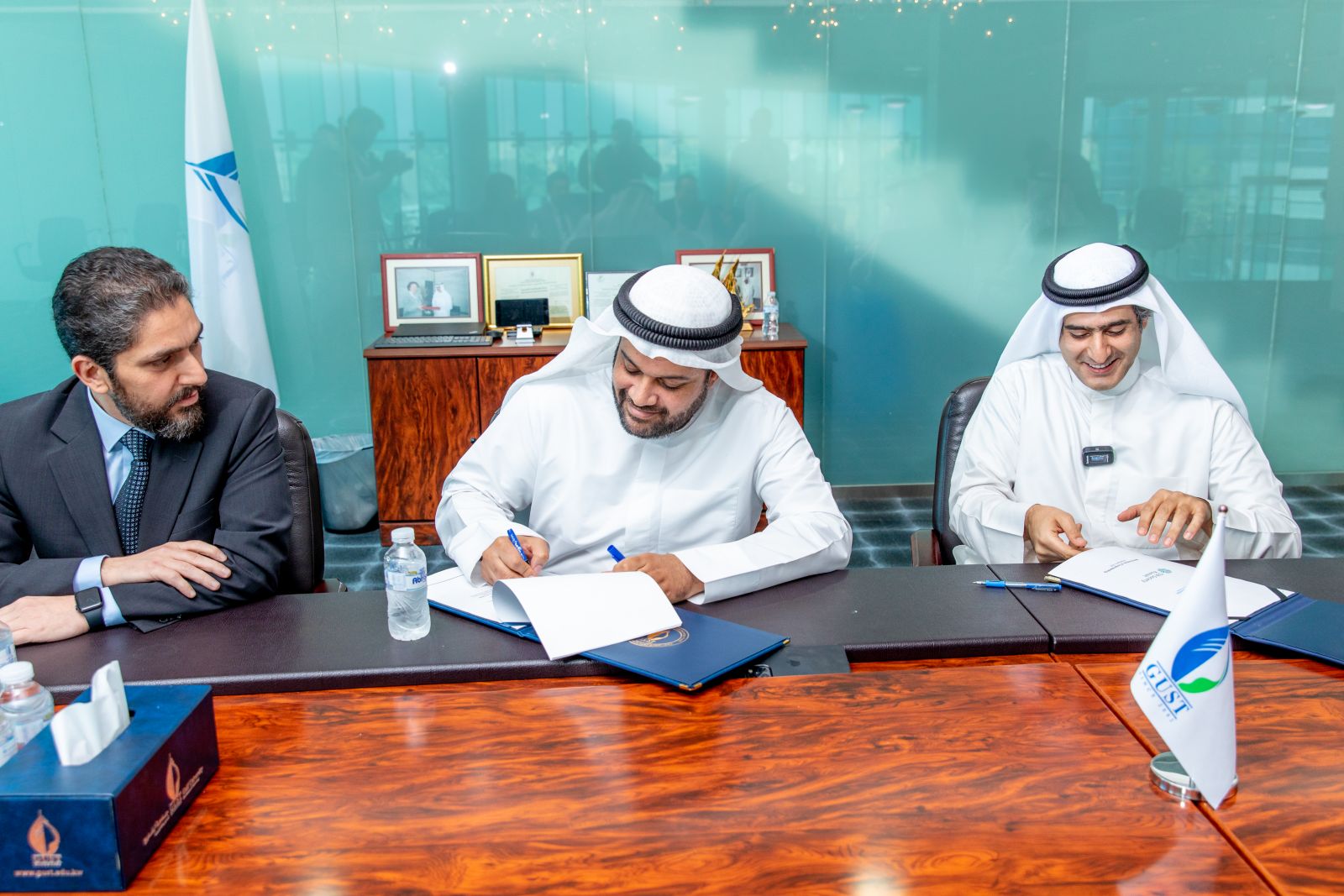 The memorandum of understanding was signed between the two sides, in the presence of the Chairman of the Board of Trustees, Mr. Nawaf Arhamah Arhamah, the President of CFA Society Kuwait, Mr. Mohamed Al-Sarraf. The MOU agreement included the exchange of scientific and technical material, such as teaching material, training material, and relevant literature to the field of finance. Another aspect was the formation of several workshops, conferences, and lectures which would help mentor and breed potential CFA Level 1 candidates at GUST.

Chairman of the Board of Trustees, Mr. Nawaf Arhamah Arhamah, said “I am pleased to have finalized this agreement between the University and the CFA society in Kuwait, which comes as part of the University’s aim to enhance the professional and academic experience of our students, specifically in the field of finance.”

President of the Chartered Financial Analyst Society Kuwait, Mr. Muhammad Al-Sarraf, said “the association has participated and worked with GUST on several occasions over the past ten years, and that the signing of the memorandum of understanding represents a milestone in the relationship between these two prestigious institutions. CFA has great plans that it hopes to achieve with GUST especially in preparing students for the CFA certification exam.” 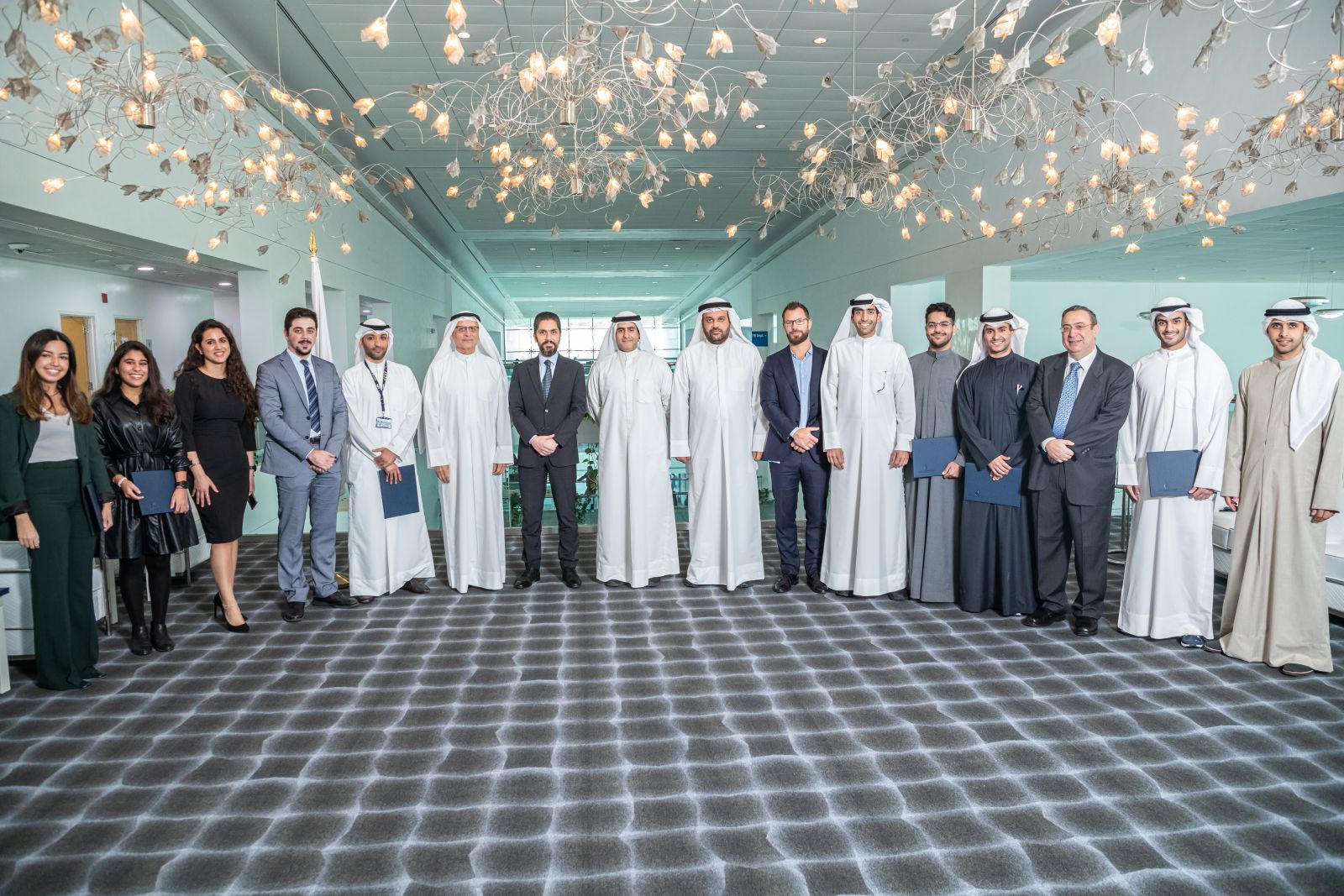 Following the signing of the memorandum of understanding, GUST honored its second-place winning team in the CFA Institute Research Challenge competition with local universities. They were presented with certificates of achievement by the Chairman of the Board of Trustees, Nawaf Arhamah Arhamah, and the head of the Economics and Finance Department, Dr. Khaled ElMawazini. The names of the students who were honored included: Hassan Hani, Abdulaziz Al-Khashti, Fay Al-Olayan, Kawthar Odeh, Omar Hosam, Sarah Qabazard, Shawq Al-Zaben, Suleiman Al-Roumi, and Thanian Al-Mulla. They were all lead and mentored by Economics and Finance Department instructor, Dr. Mohammed Ali.