During the visit, the two parties signed a Memorandum of Understanding which allows for the development of academic cooperation and stronger ties between GUST and Norwegian universities, as well as other educational institutions in Norway.

Vice President of Academic Affairs, Dr. Salah Al Sharhan, said, “GUST is a major contributor in the field of higher education in Kuwait. Our focus lies in providing modern day learning techniques that are in accordance with the highest international standards through all means possible. By partnering with esteemed academic institutions and international corporations, and drawing on their experiences, we are able to maintain a versatile rich learning environment for our students.”

The Ambassador and his delegates were also given a grand tour of the state-of-the-art university campus and its notable facilities, including the A.M. Al Refai Library, W6 conference hall, and other university halls and divisions. 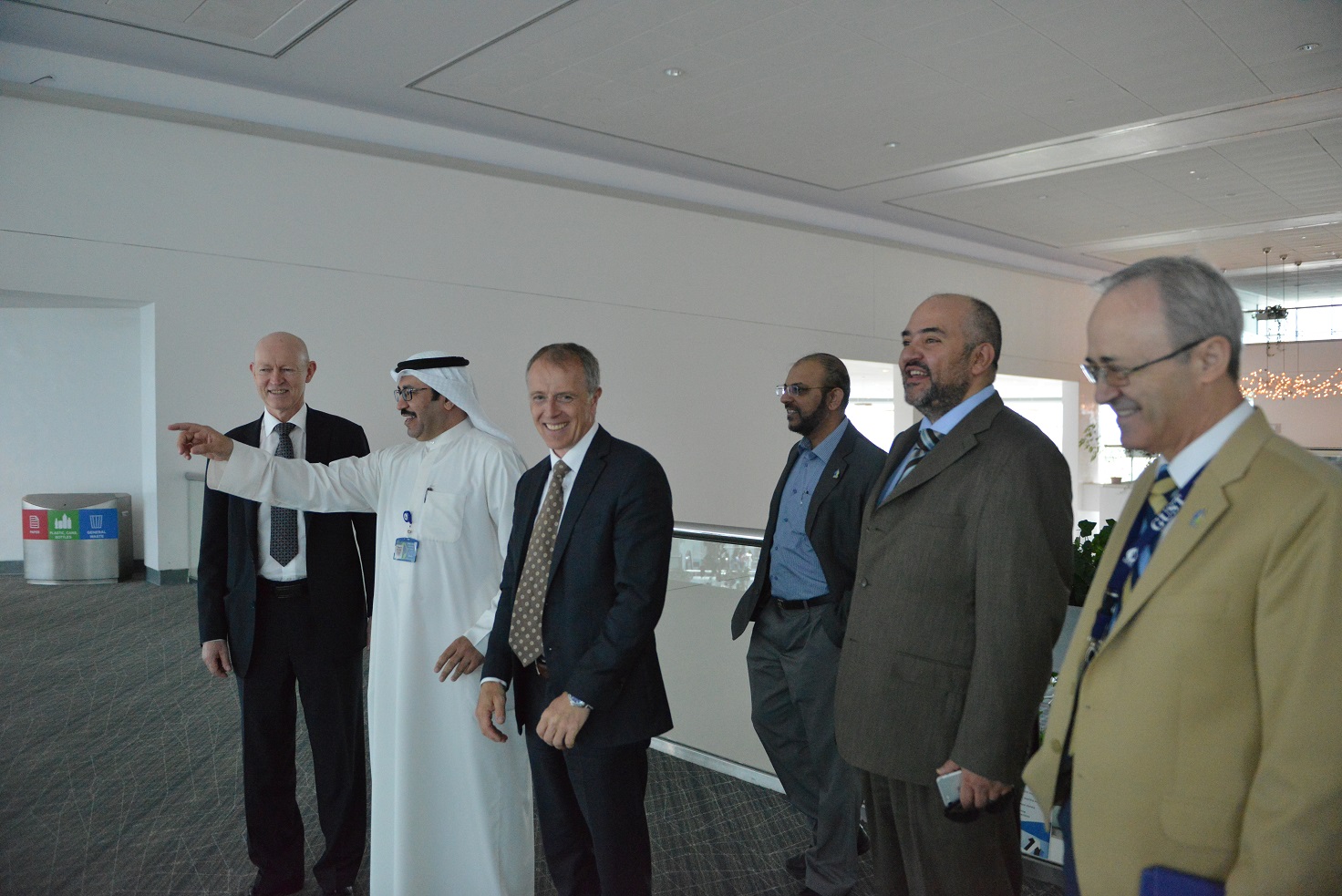 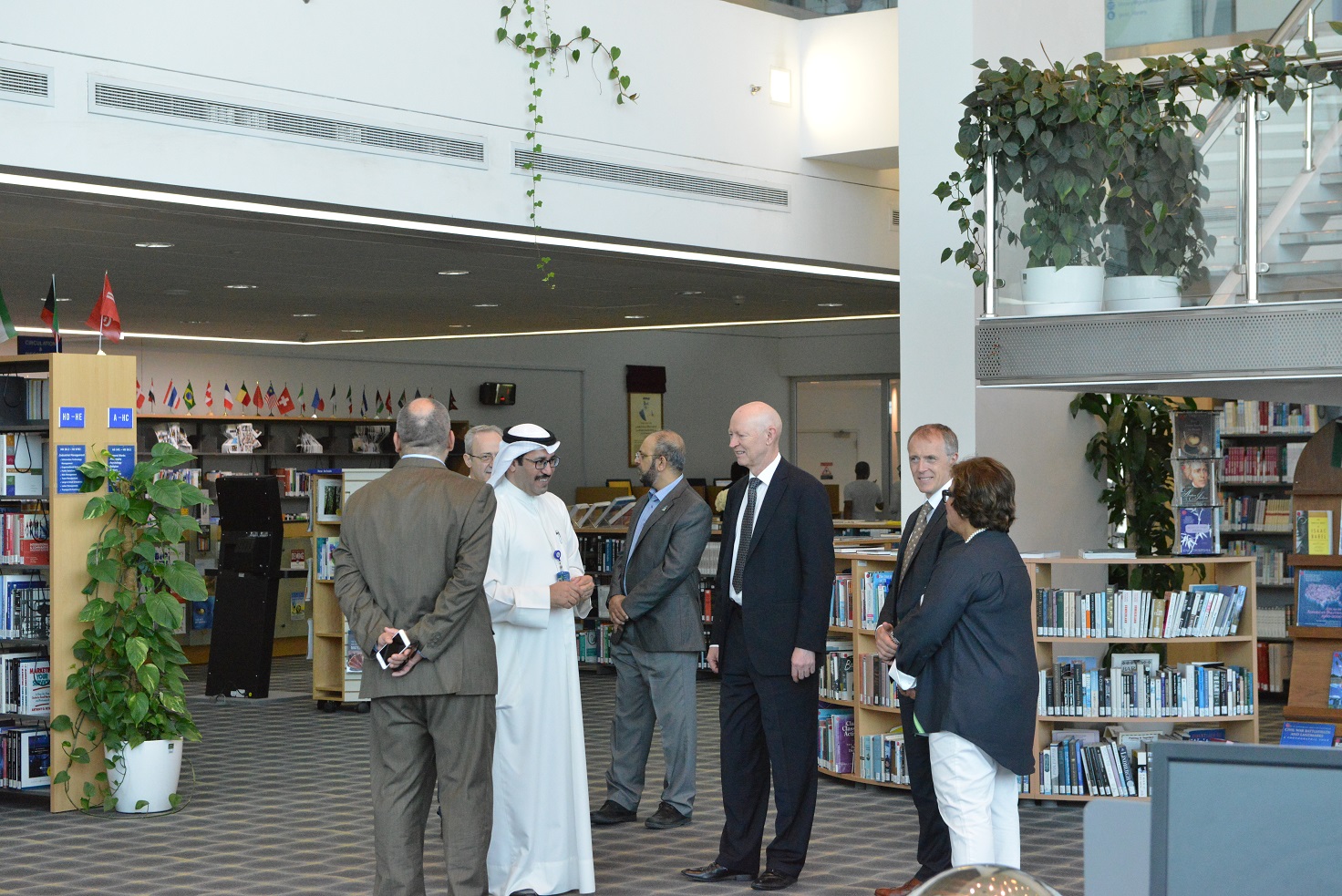 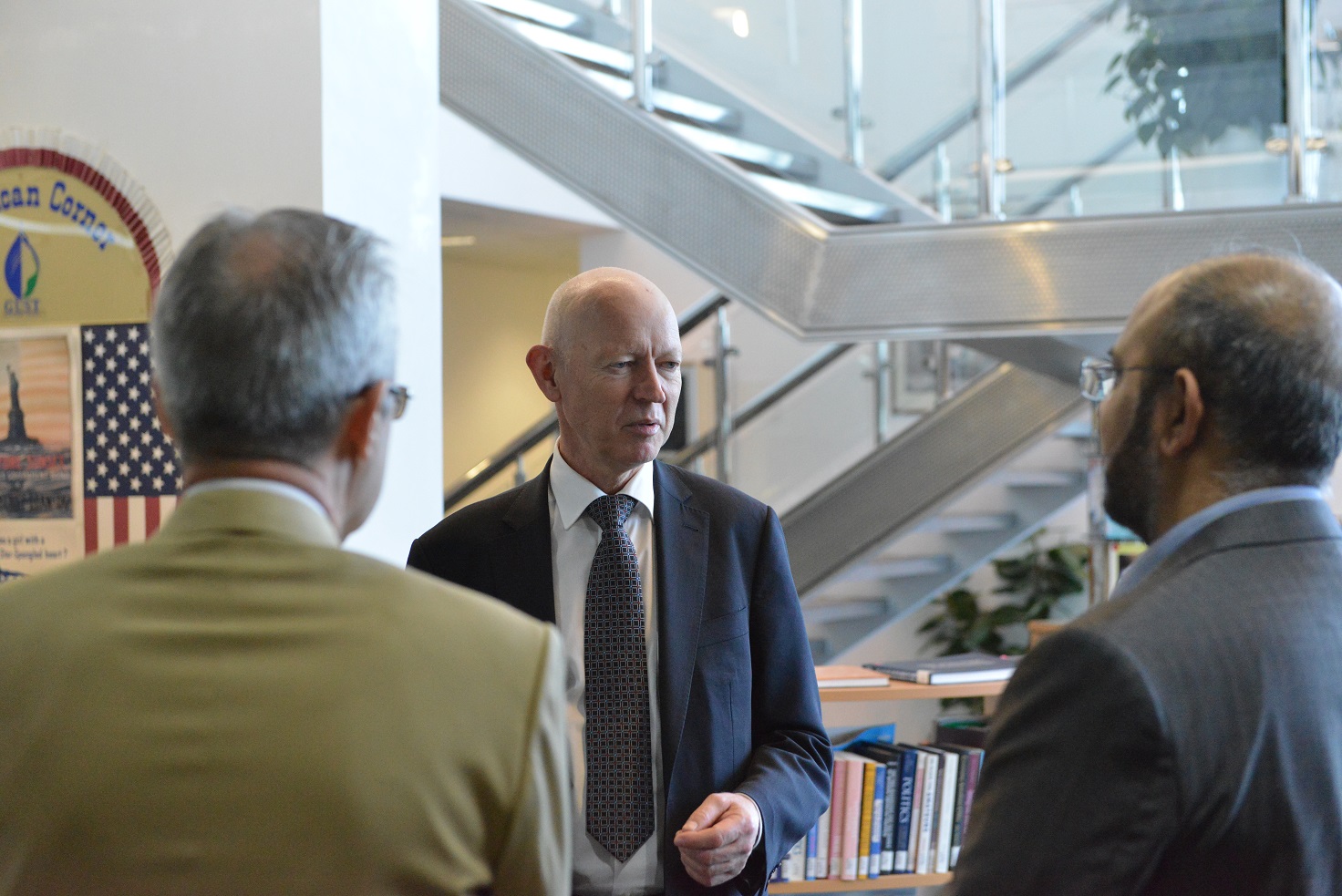