GUST Computer Science team was ranked 3rdplace in the seventh Kuwait Collegiate Programming Contest (KCPC), held at the Kuwait College of Science and Technology (KCST) last week. Our students brilliantly solved 7 programming problems within five hours. The winning team members, Abdulwahab Alsaleh, Fawaz Alfalah, and Osama Kassem, have officially qualified to the Africa and Arab Collegiate Programming Championship which will be held in Sharm Elsheikh at the end of November 2019. 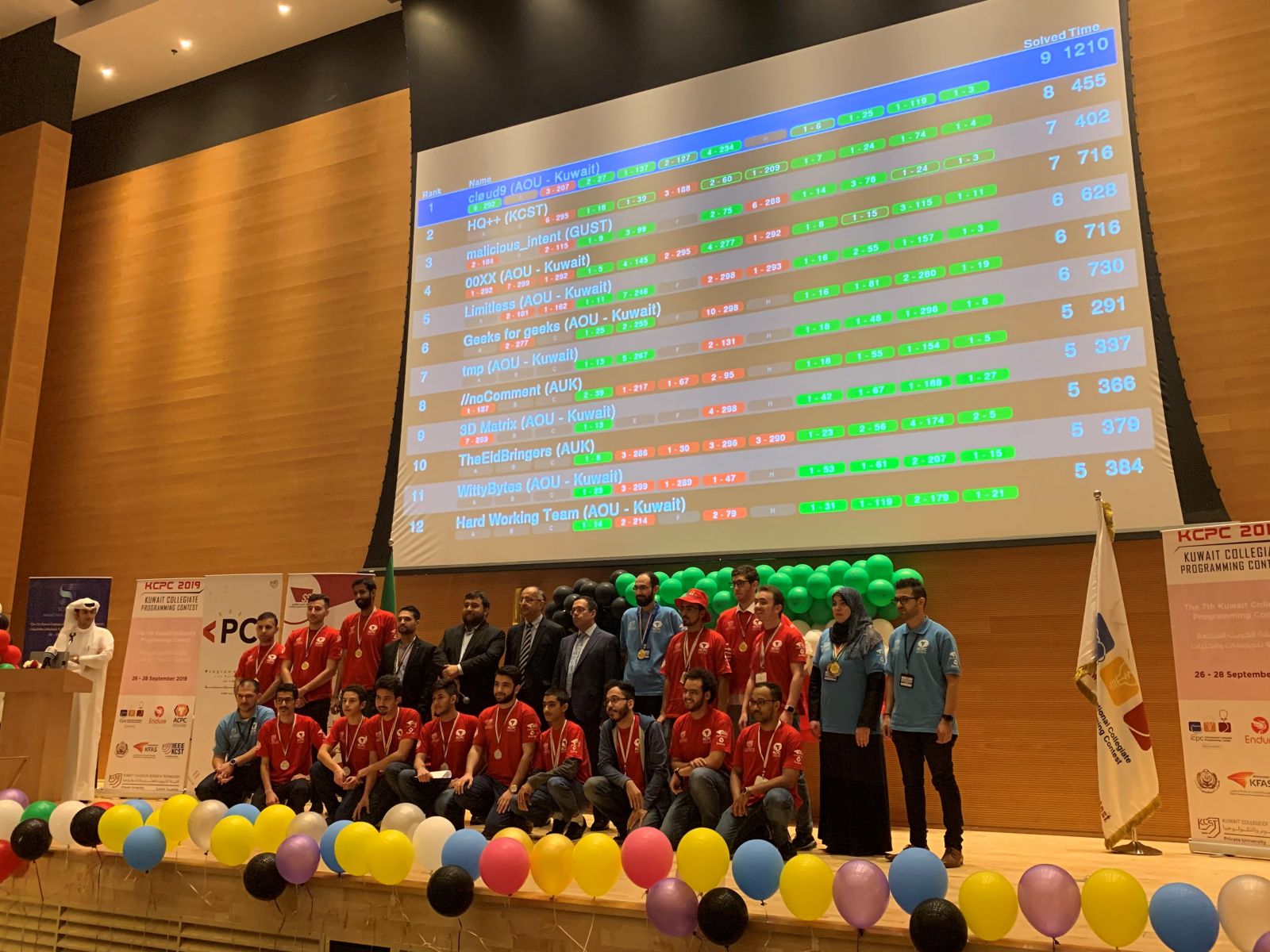 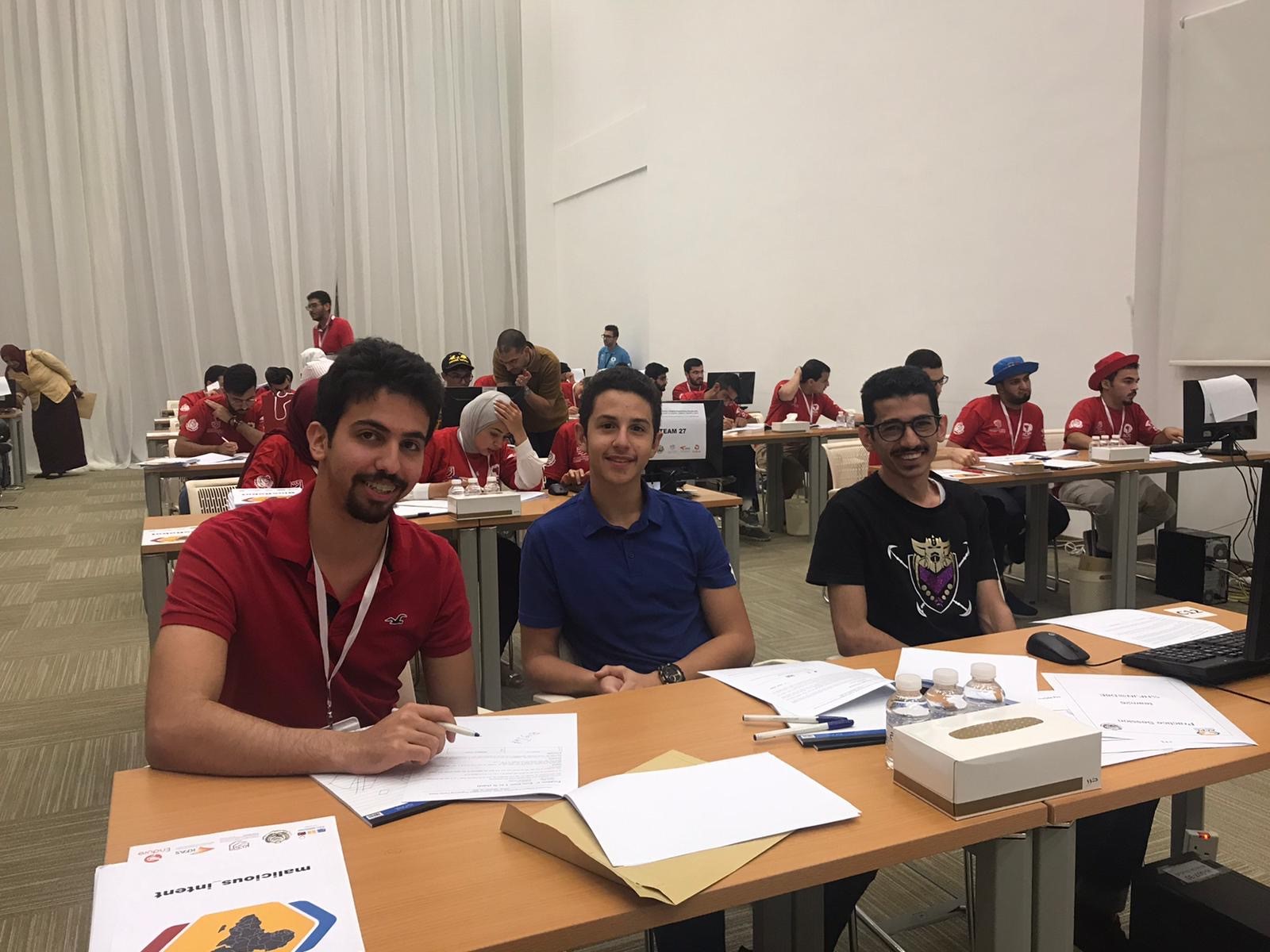 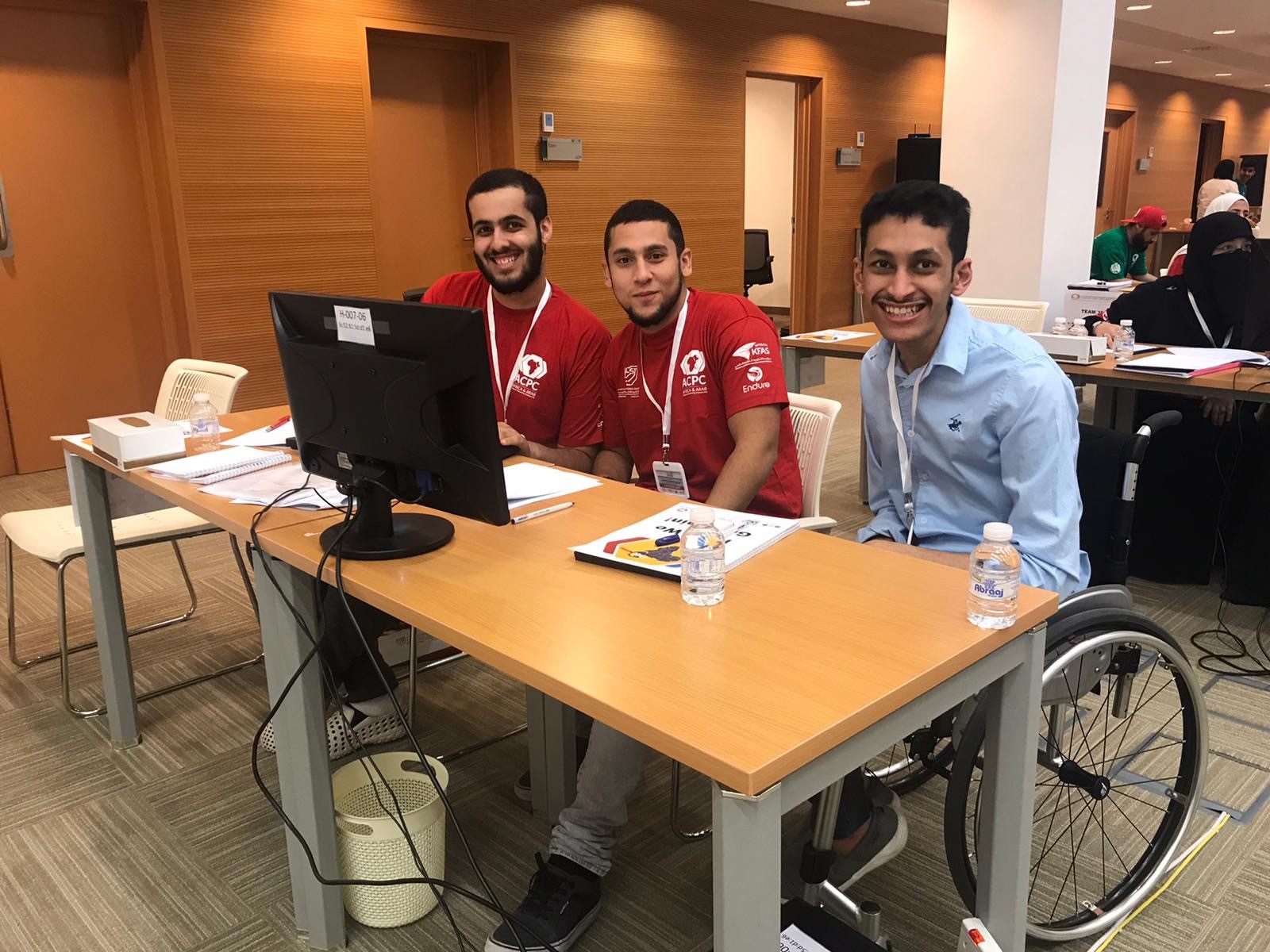 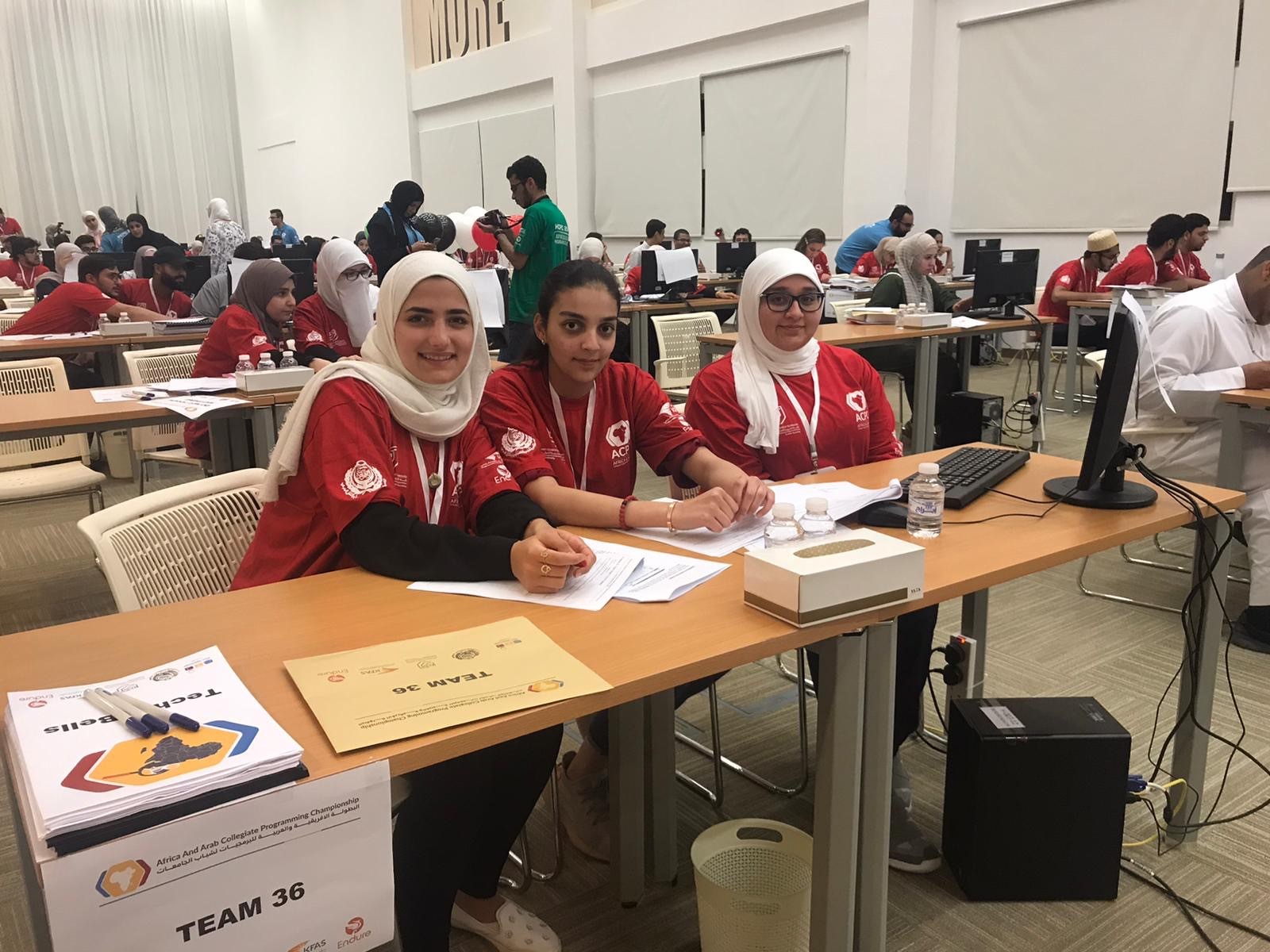 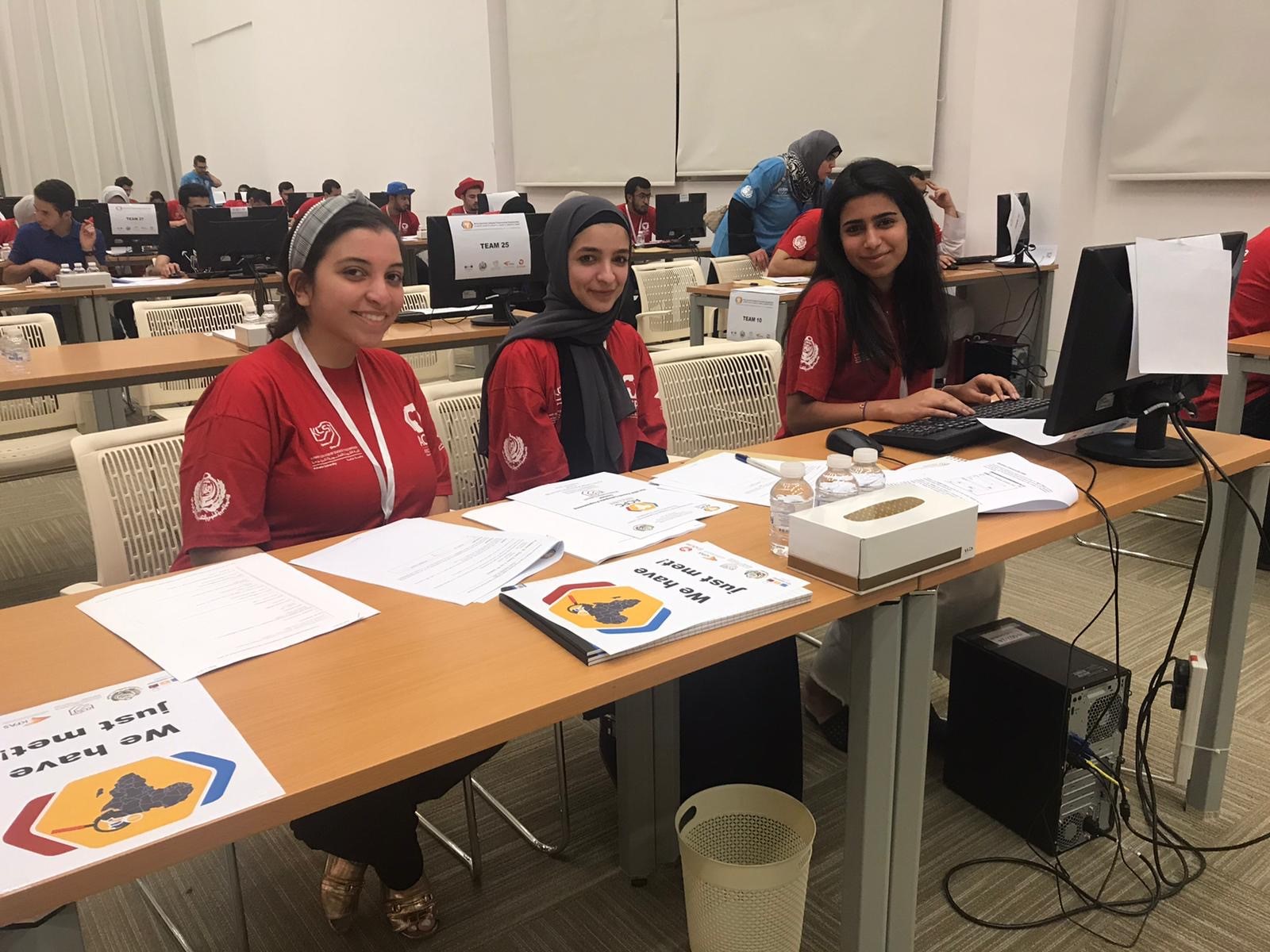 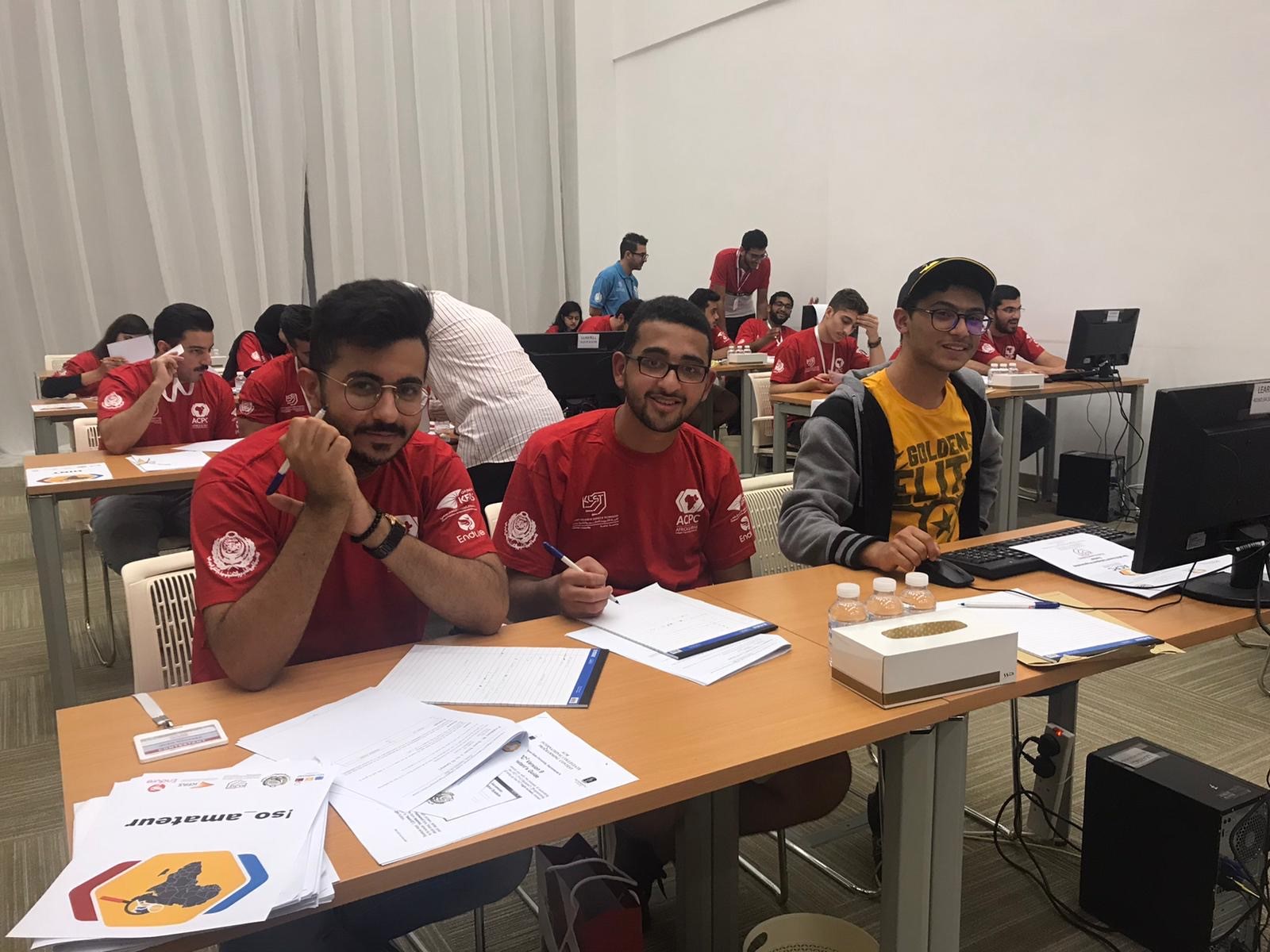 GUST teams were able to compete and excel in problem solving and computational thinking. All teams were mentored by Dr. Fadi Deeb, a faculty member in the Computer Science Department, and Mr. Ali Kelkawi, Teaching Assistant, and supported by student Abdulwahab Alsaleh.

KCPC is part of the International Collegiate Programming Contest (ACM-ICPC),the world’s oldest and most prestigious programming contest for universities. It is a programming contest between university-level students where students compete in teams of three. It is a team-based, programming competition operating under the auspices of the Association for Computing Machinery, ACM, and headquartered at the Arab Academy for Science and Technology. The contest involves a regional network of universities hosting national competitions with the national winners advance to the ACM-AACPC (Africa and Arab Collegiate Programming Contest). 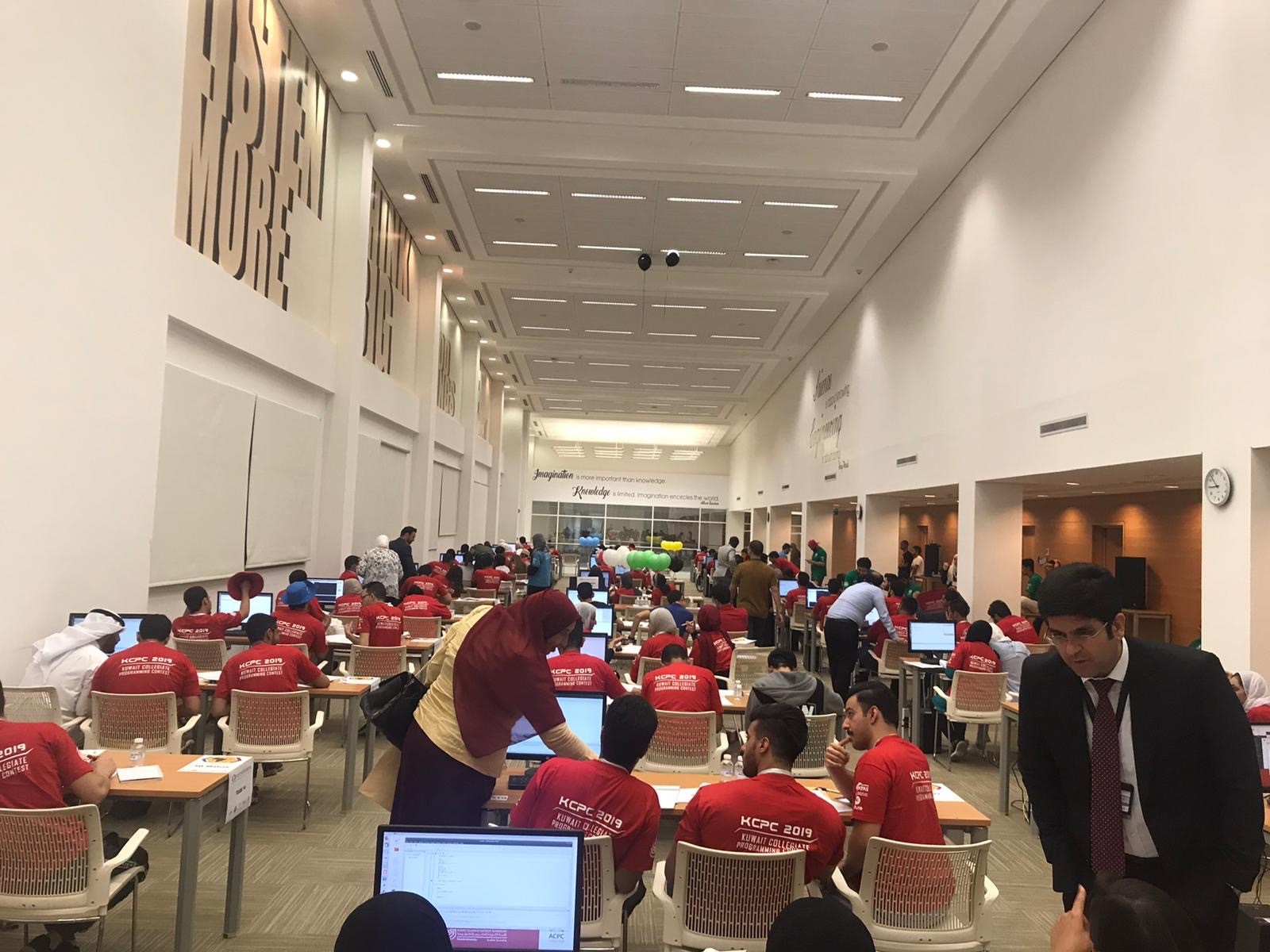 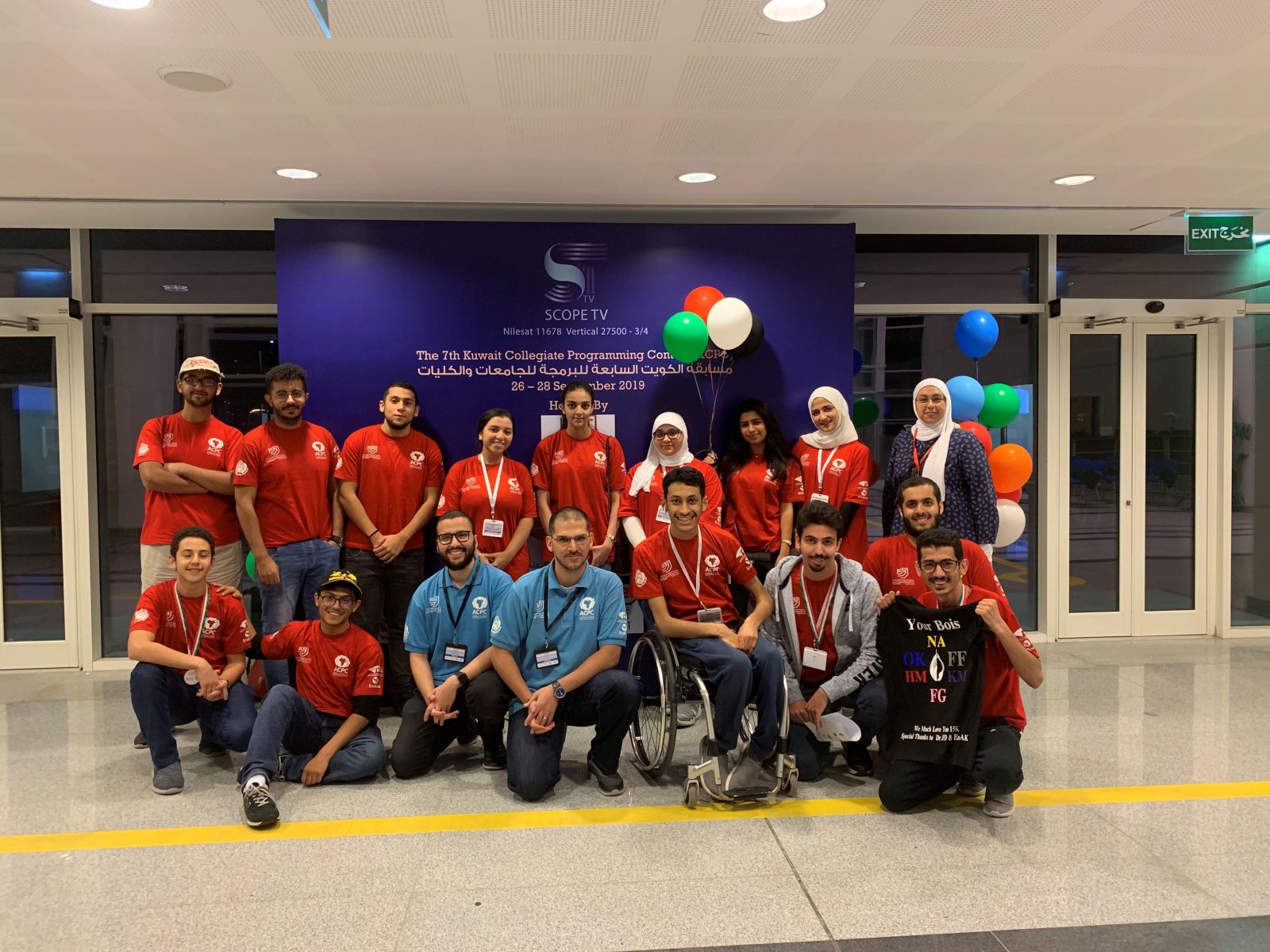 The purpose of the contest is to foster creativity, teamwork, and innovation in designing solutions for real-life problems and implementing efficient programs for solving them. It enables students to test their ability to perform under pressure.

All GUST students who participated at the competition were recognized by Professor Walid Bouhamra, GUST President, for their commitment and exceptional performance. 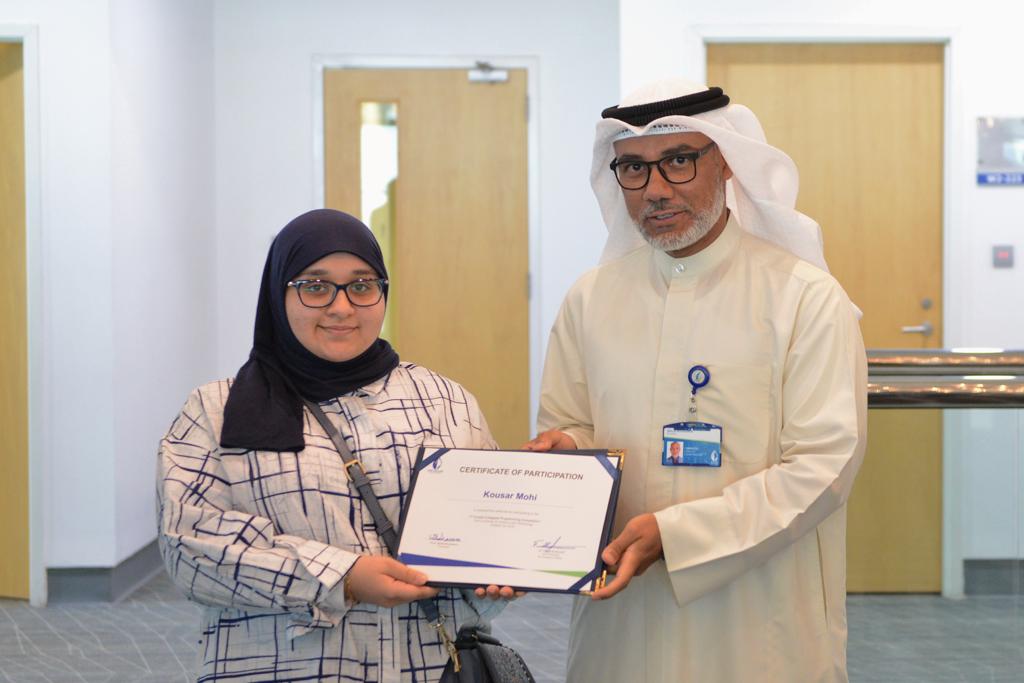 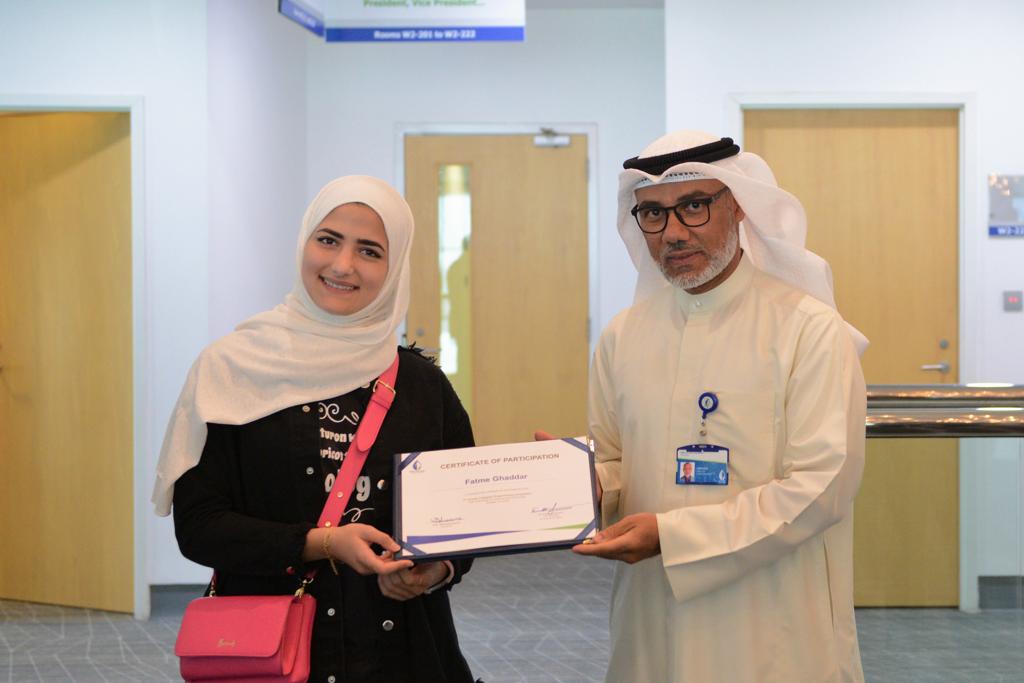 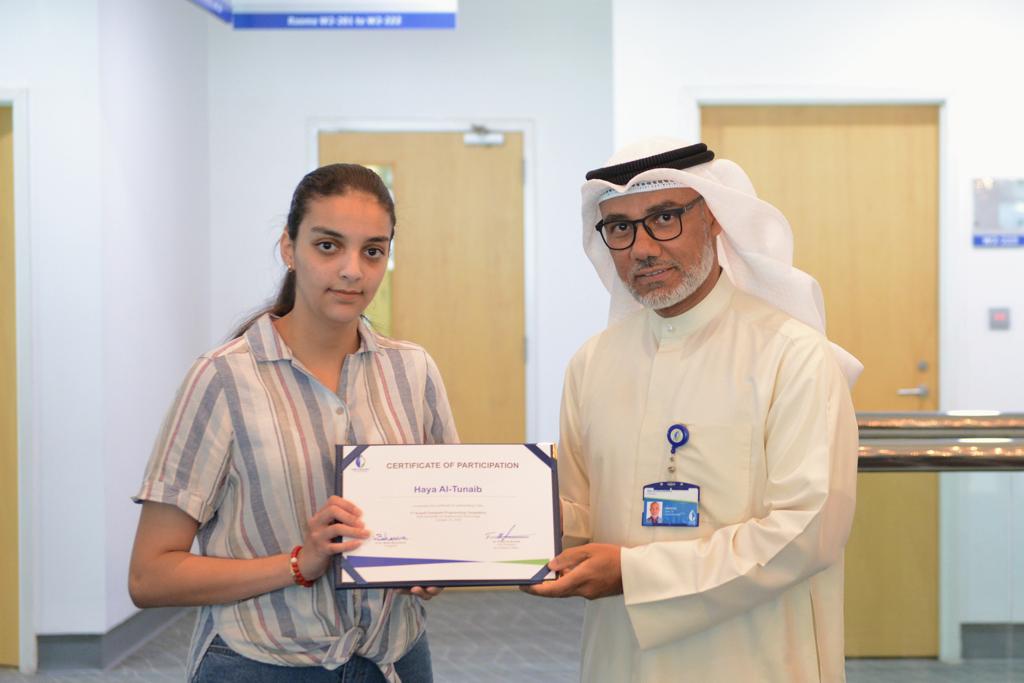 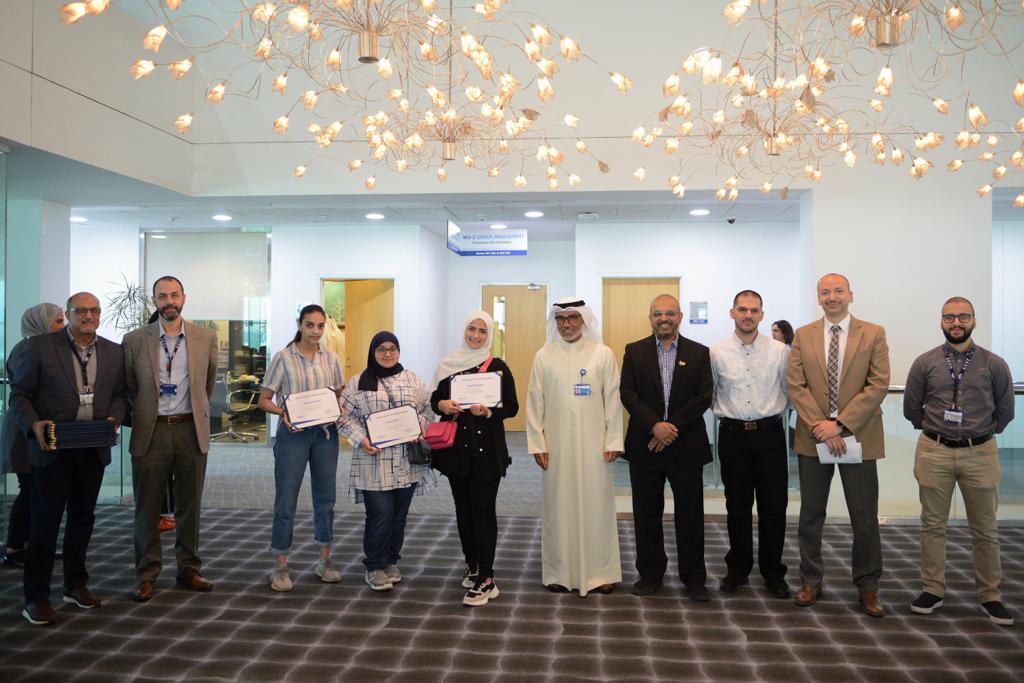 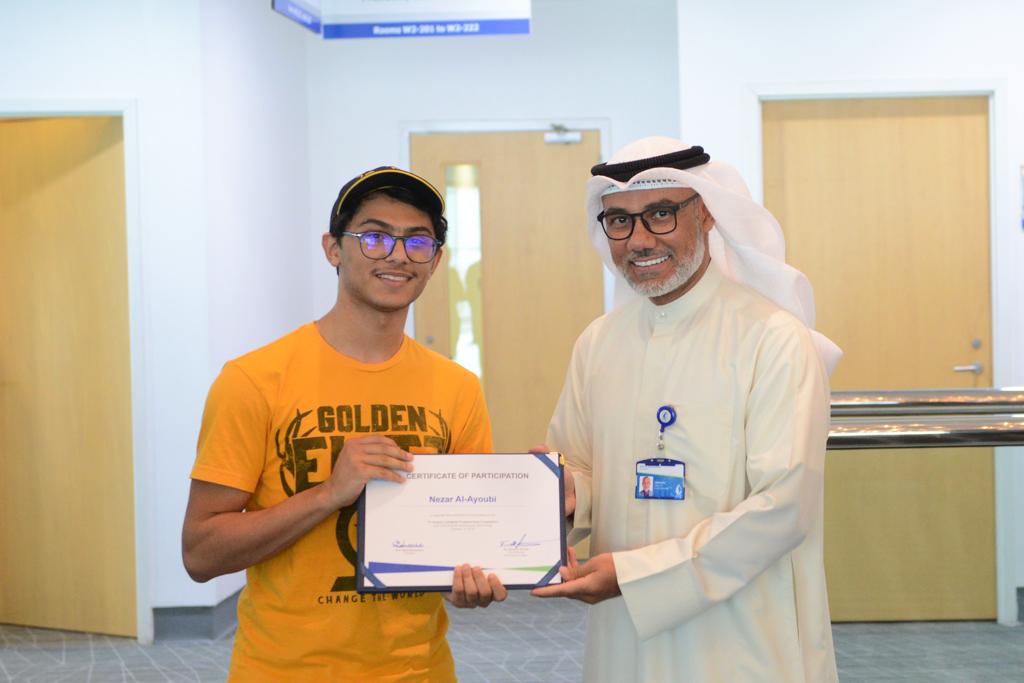 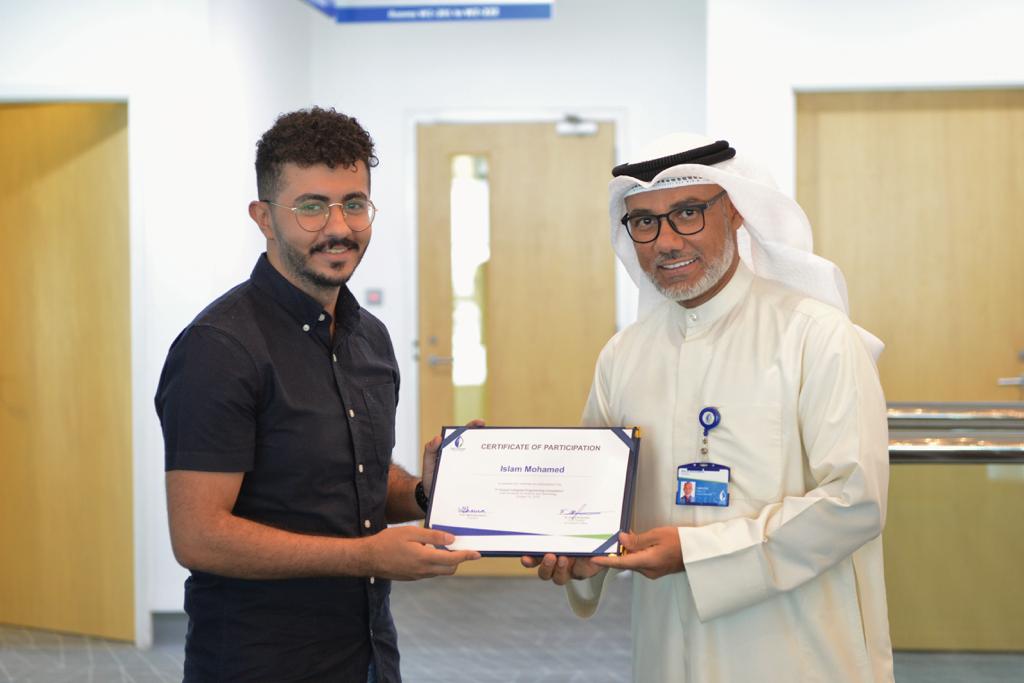 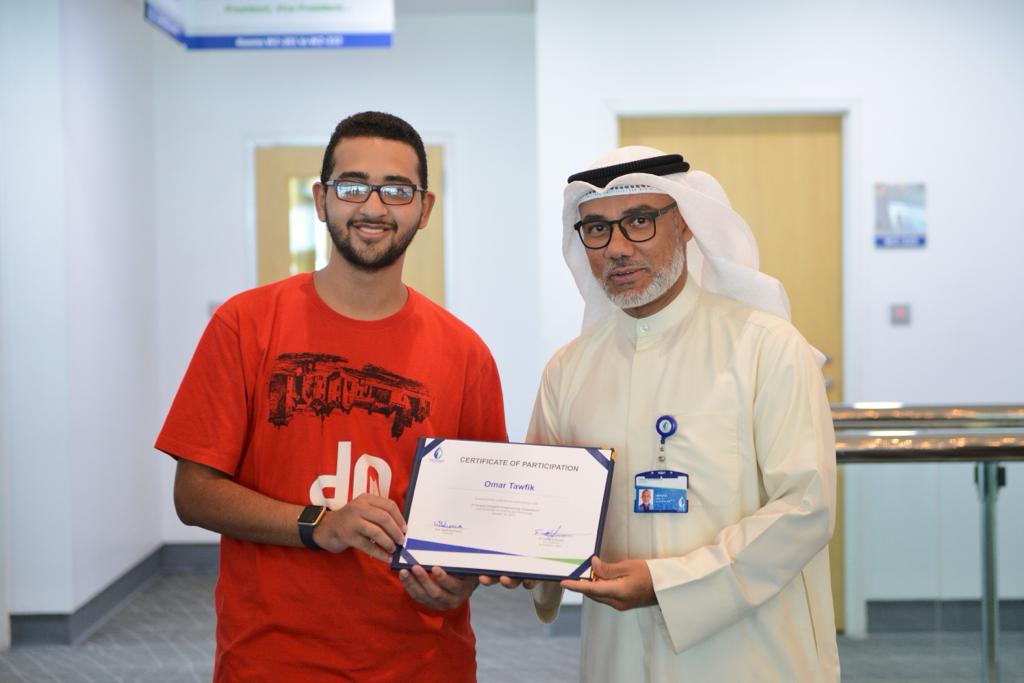 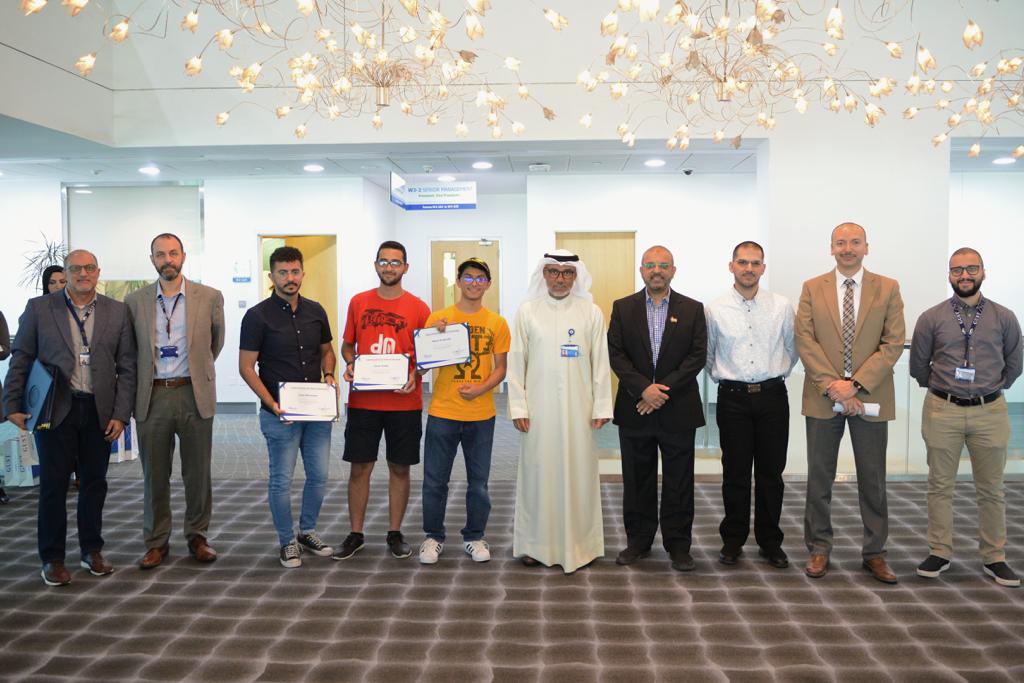 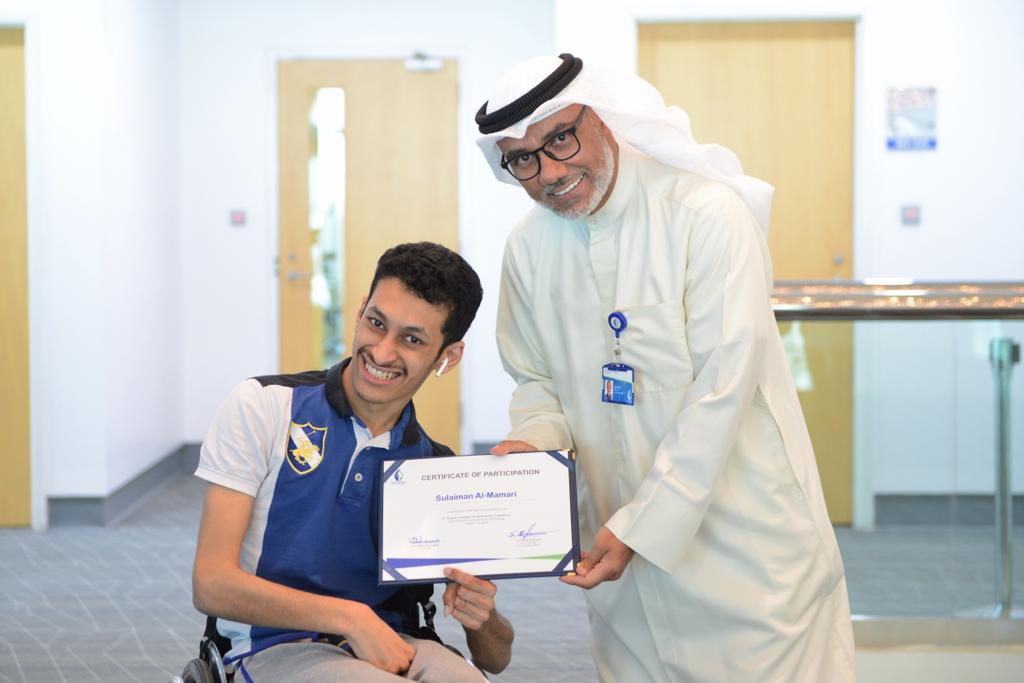 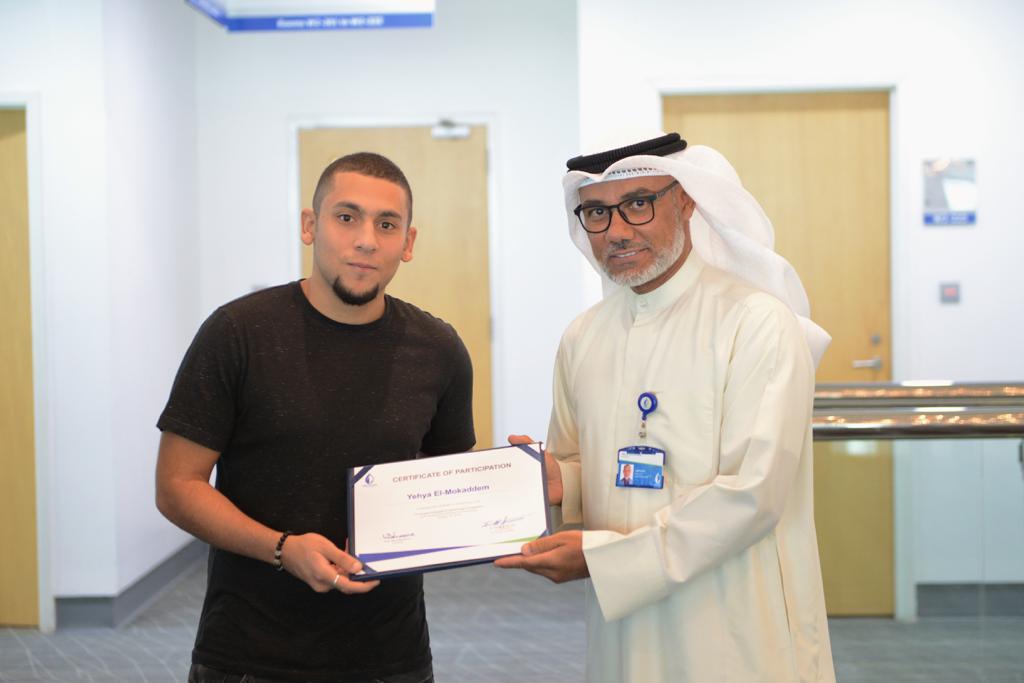 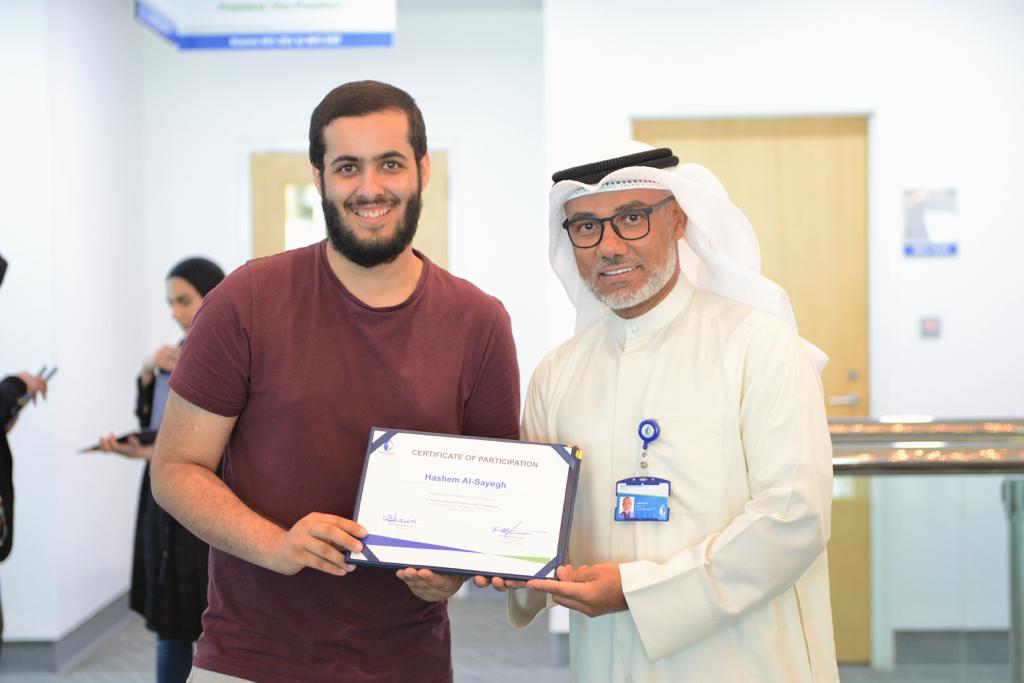 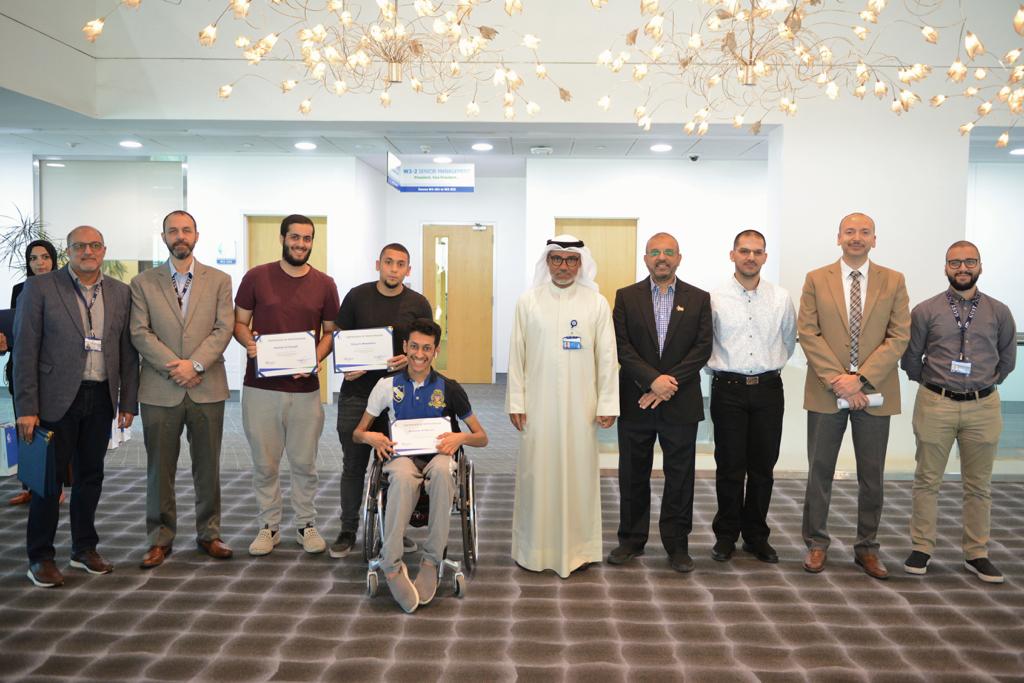 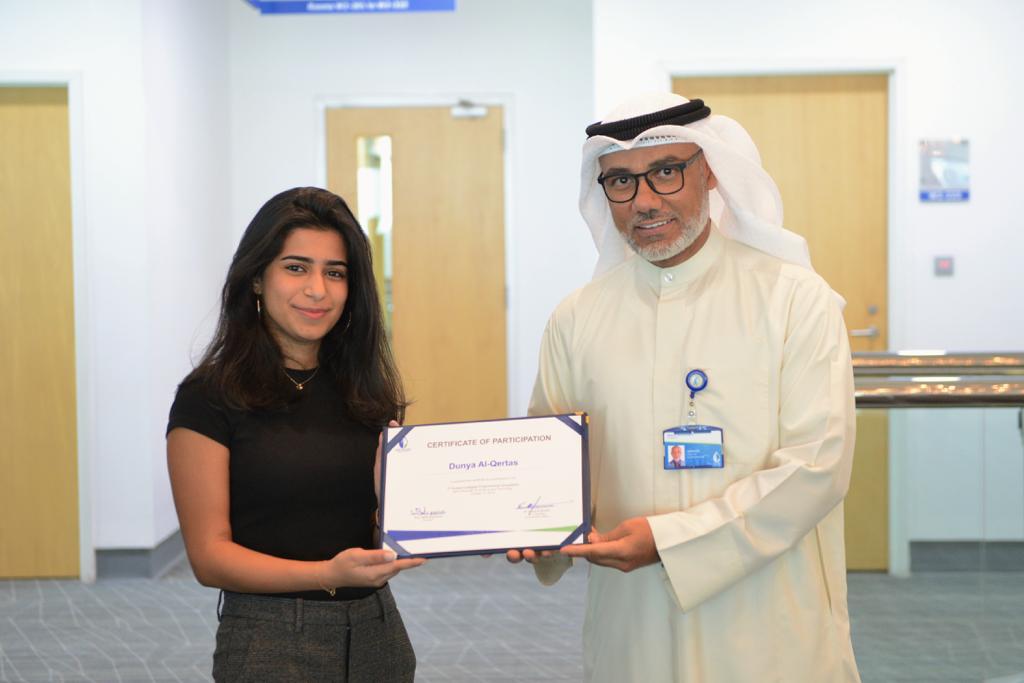 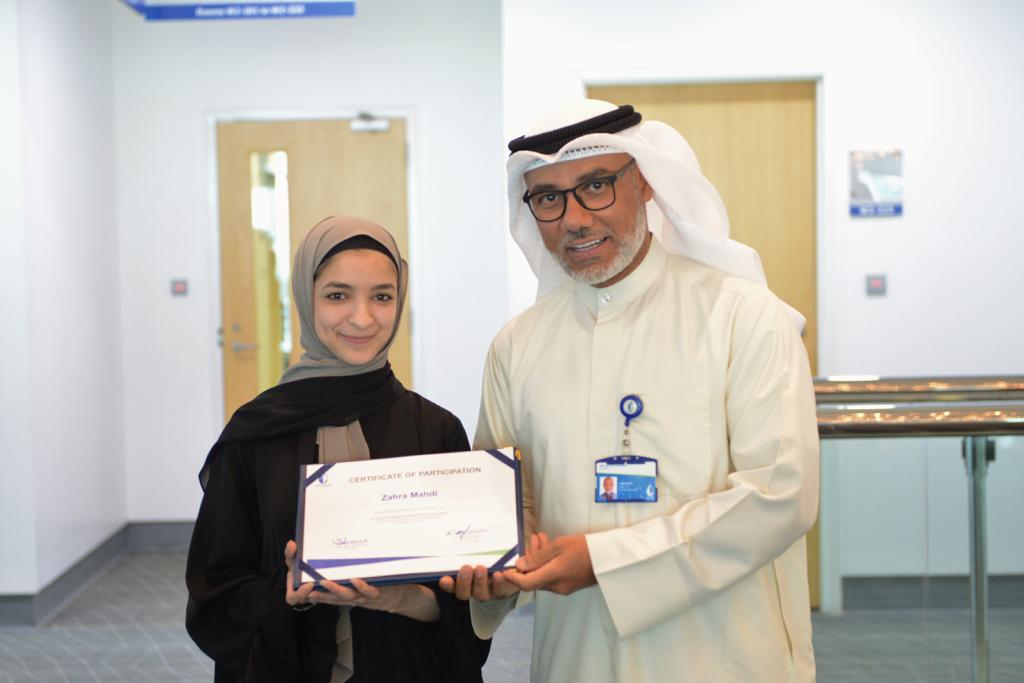 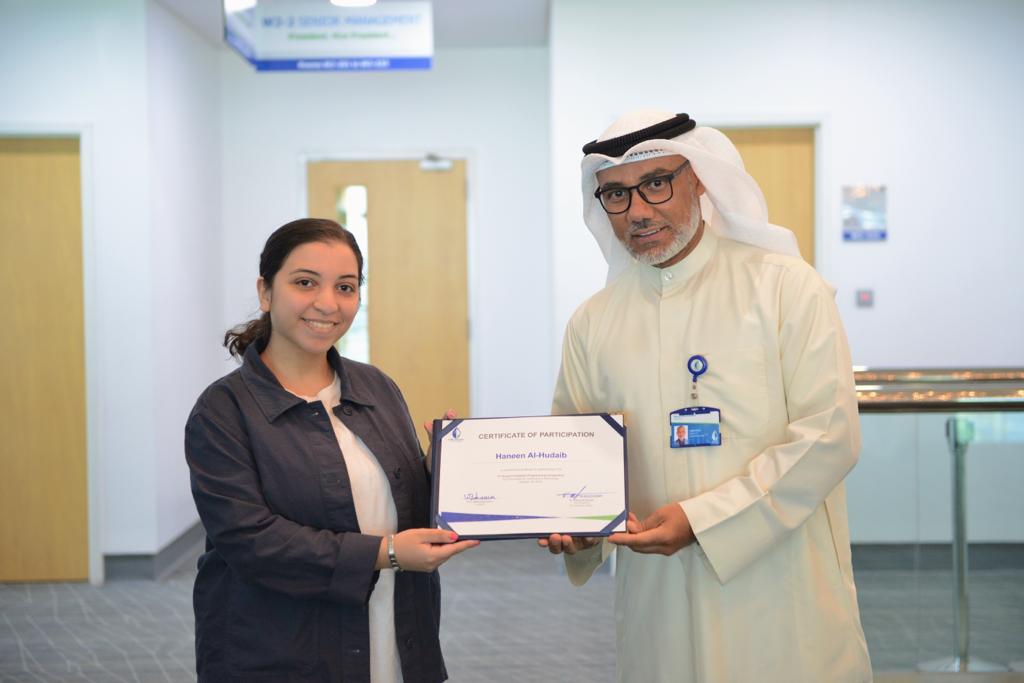 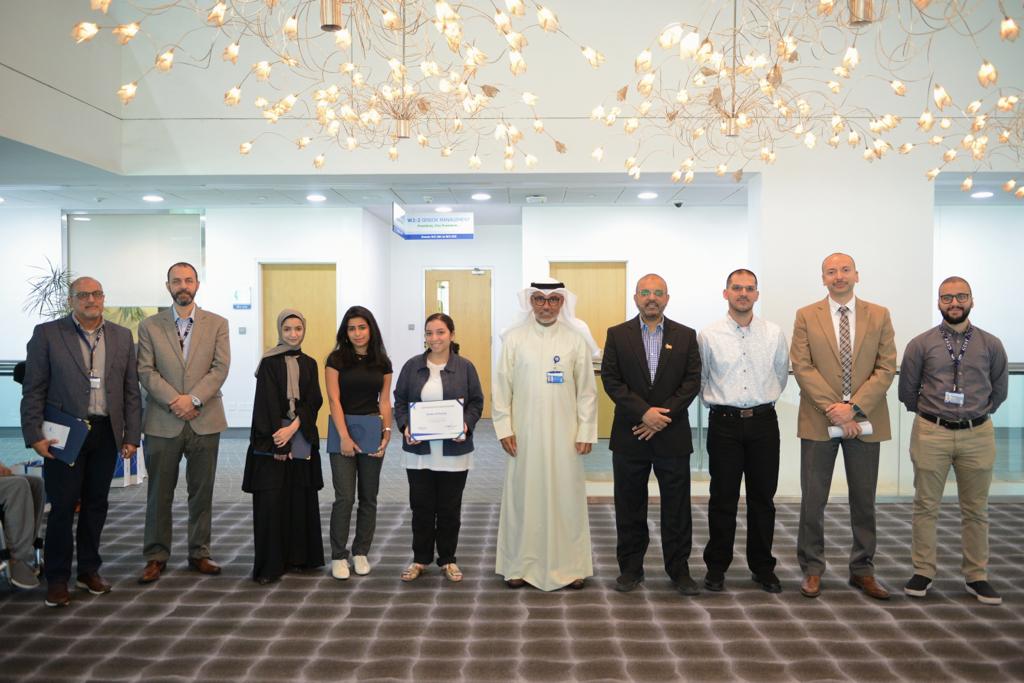 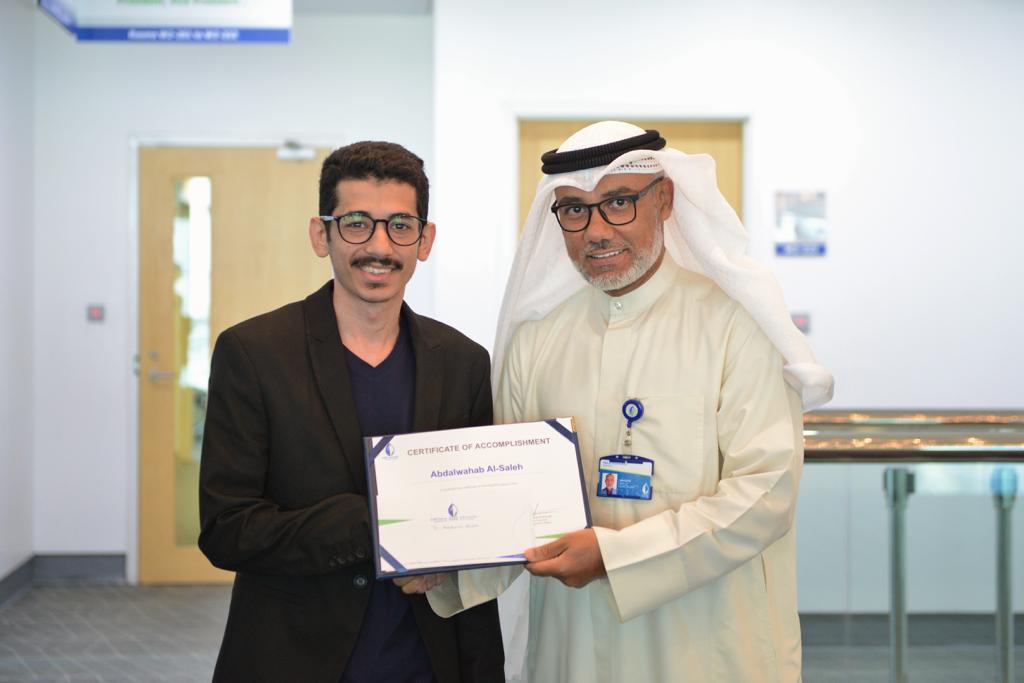 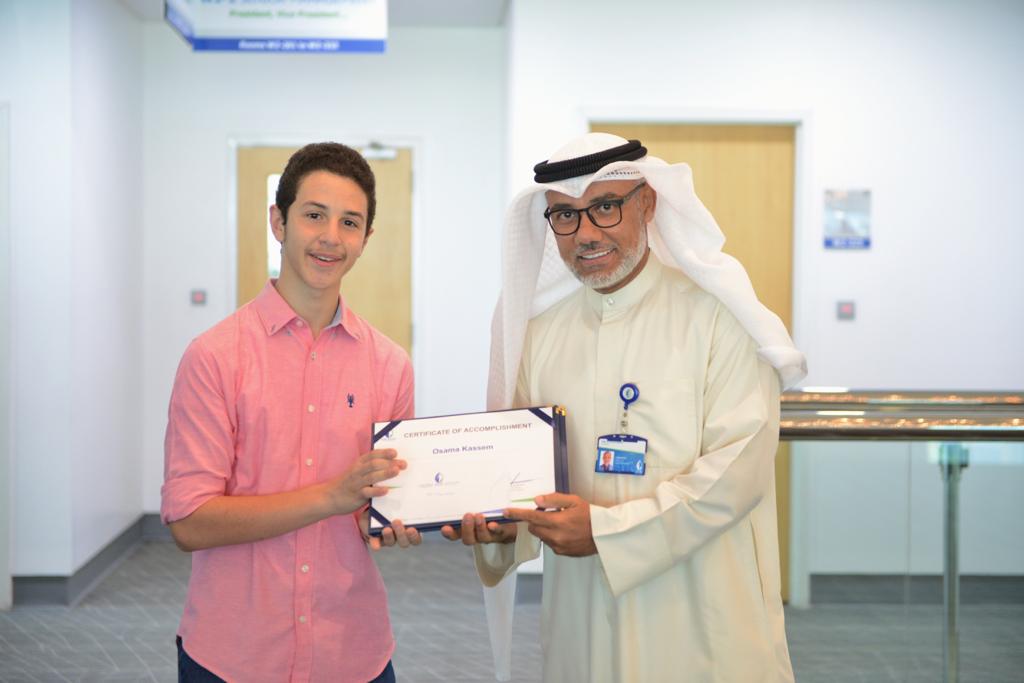 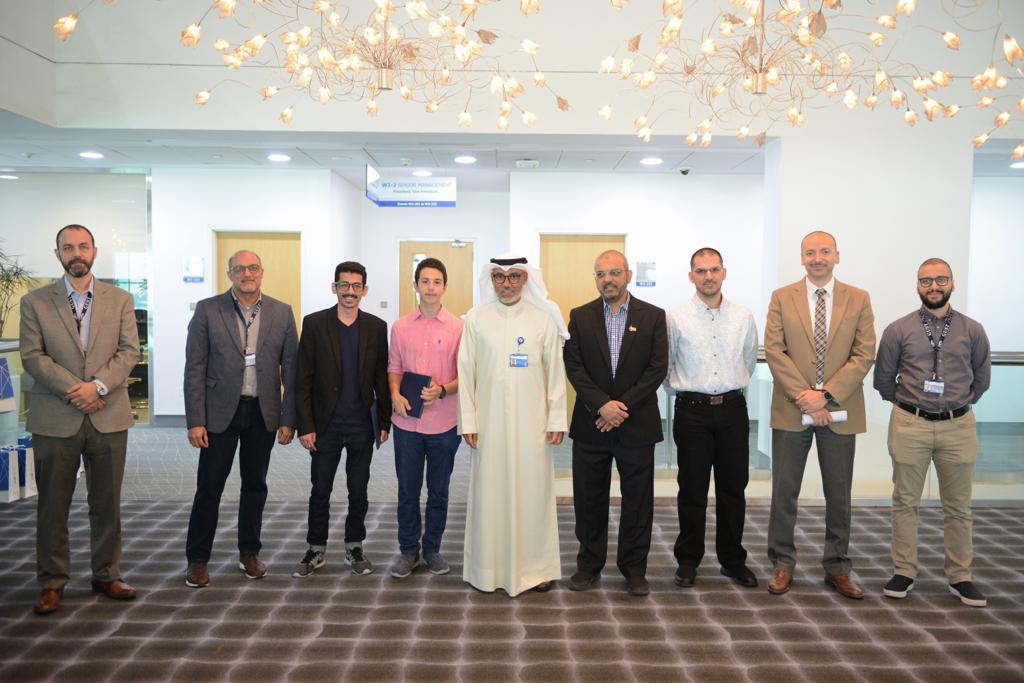 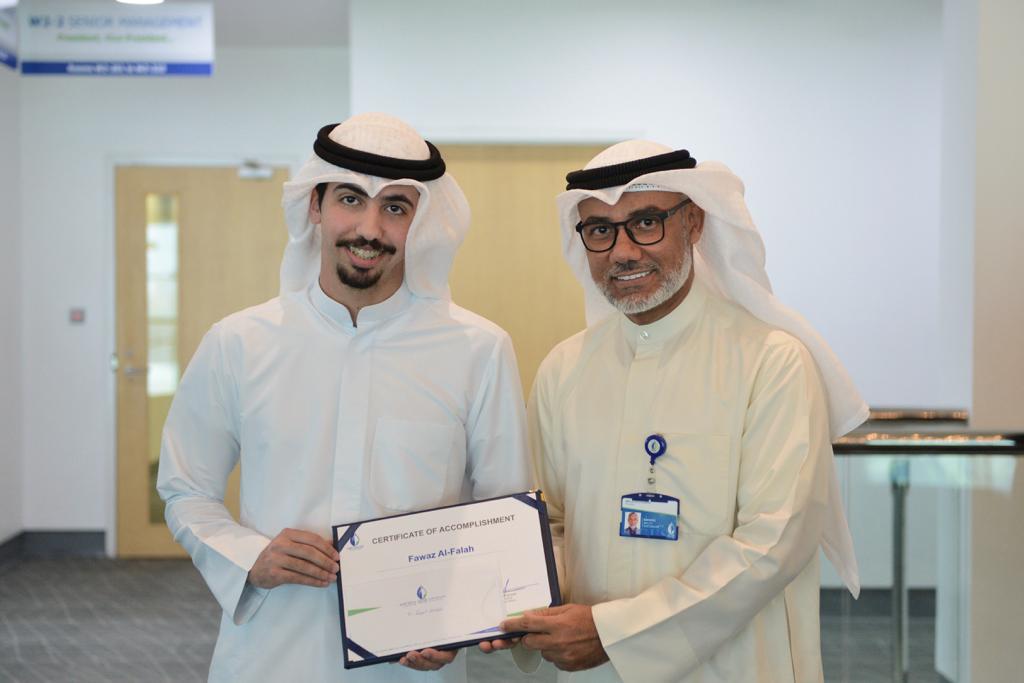 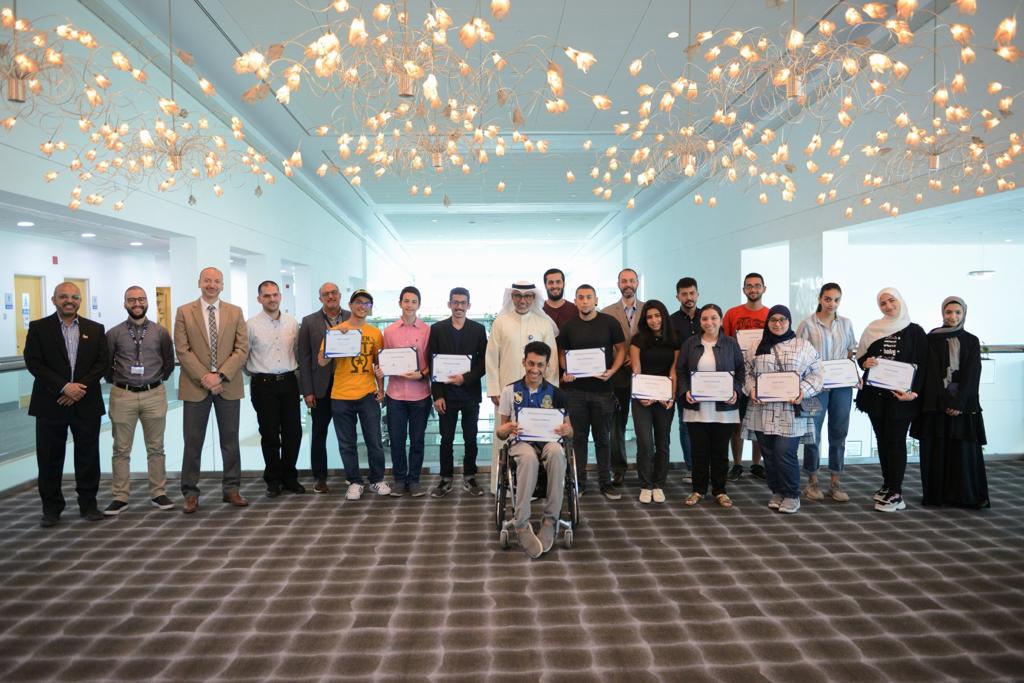