Gulf University for Science and Technology (GUST) sponsored fencing champion and GUST alum, Abdulaziz Al-Shatti, won two gold medals at the Arab Championship last week in the team category and individual. Al-Shatti was competing against 19 players from 9 different countries in the region. This comes as part of his efforts to qualify for the Olympics in 2020. 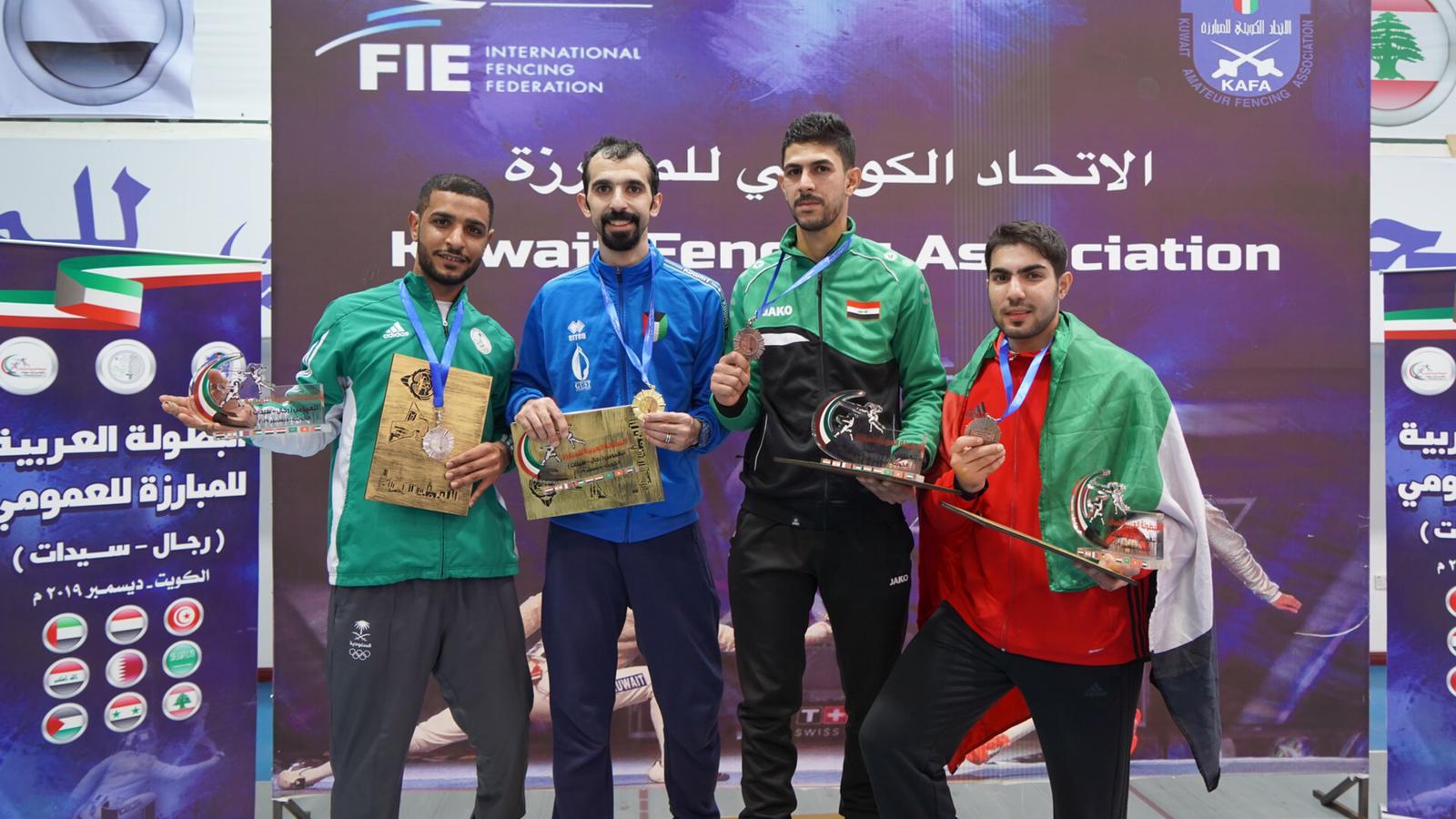 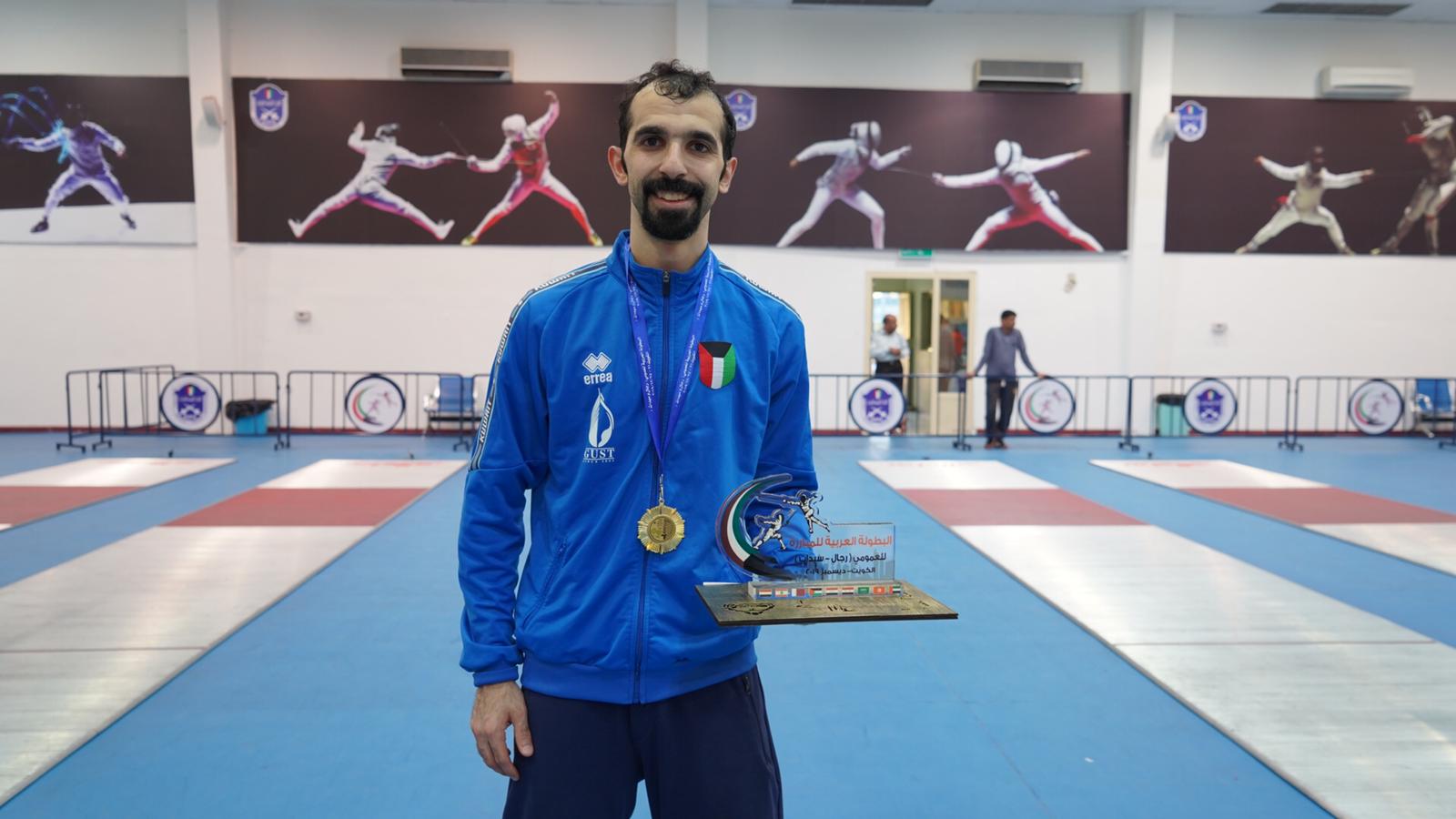 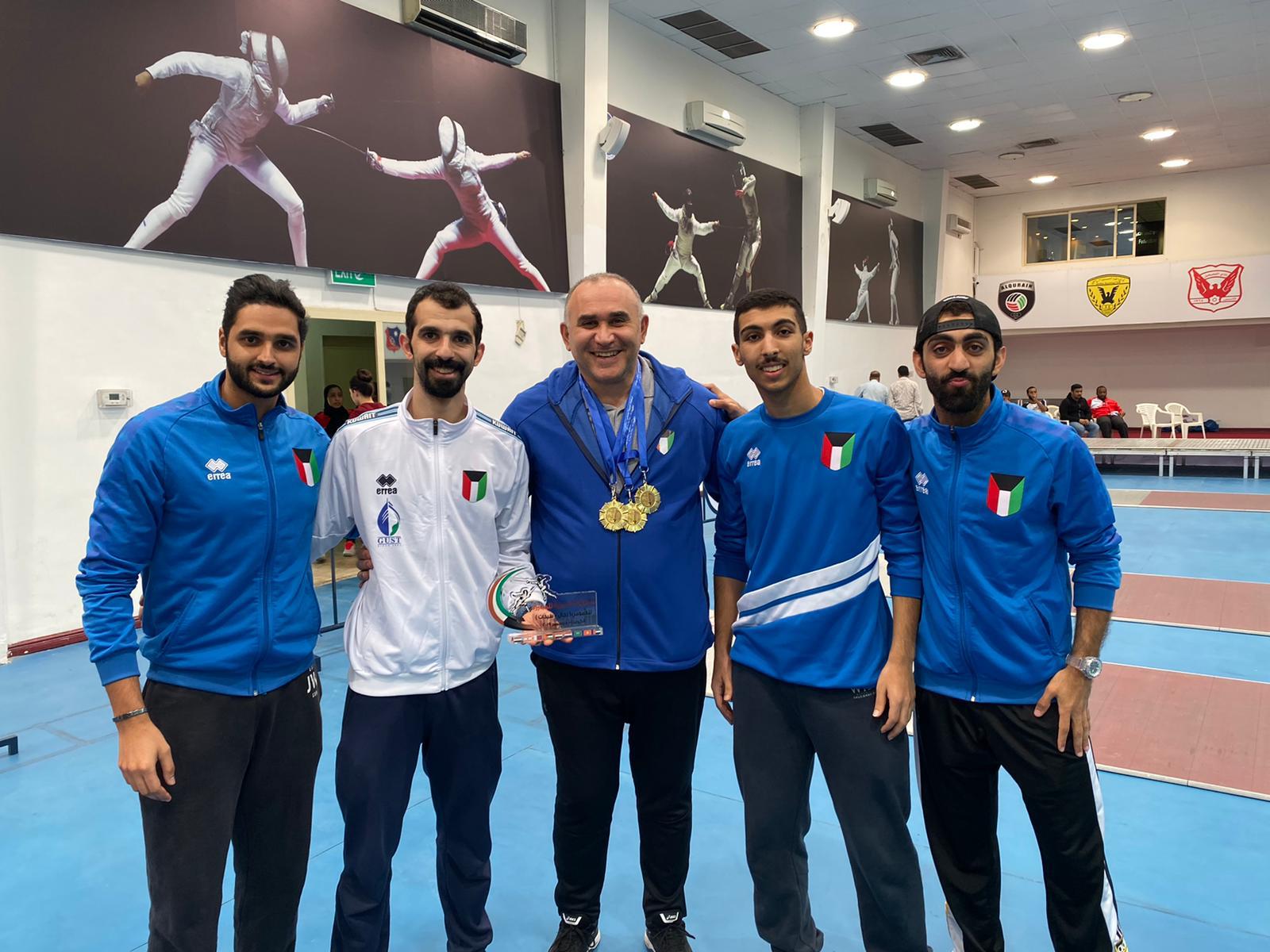 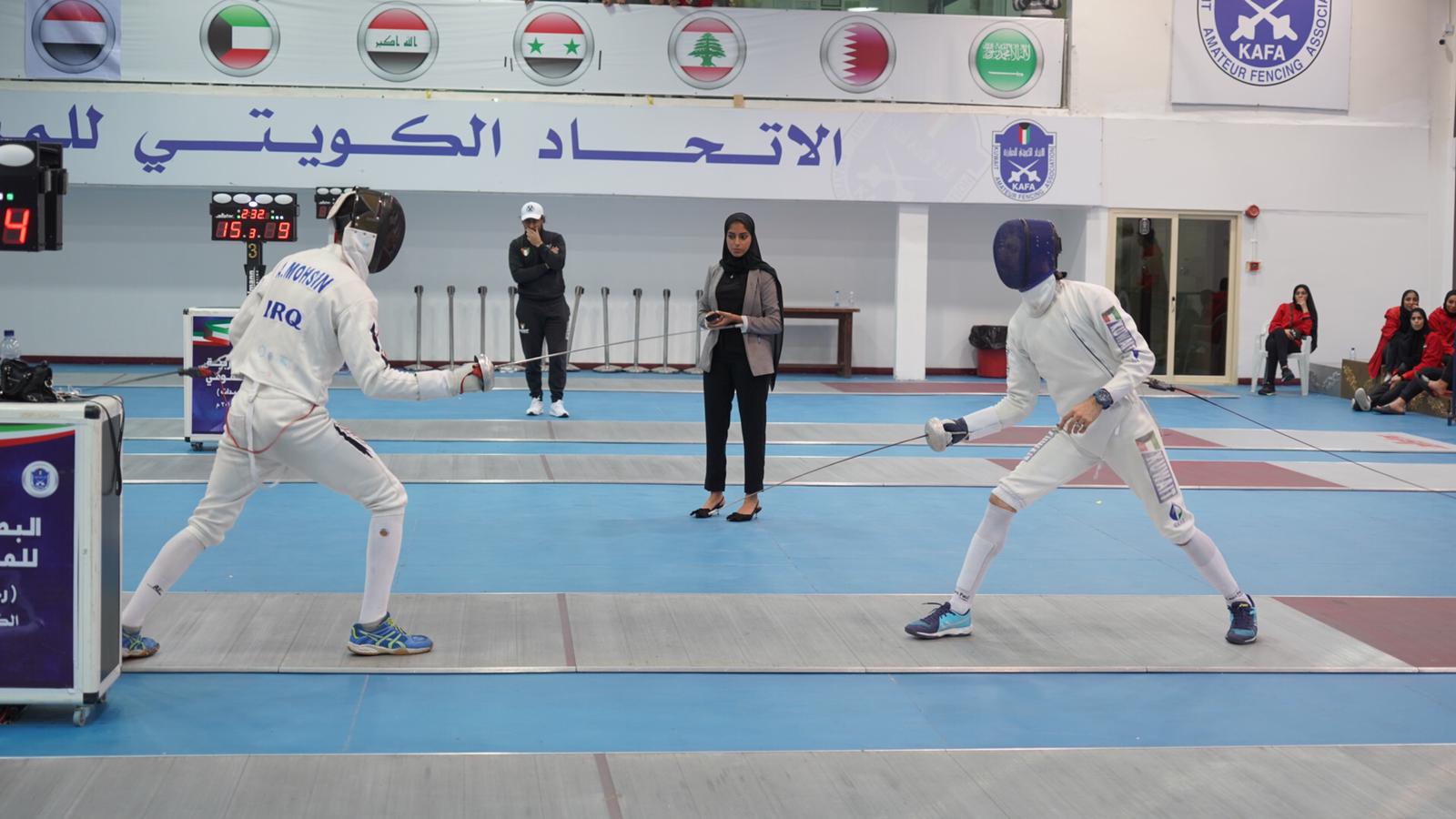 As part of GUST’s new goals and values, it is keen to focus more on impact within the community and so, it was an easy decision to embark on this journey with one of its model students and athletes. The university prides itself in supporting the skills and talents of all its students, inside and outside the classroom, for a truly well-rounded educational experience.

Follow us and Abdulaziz on this journey to the Olympics on our social media channels @gust_official.