GUST officially announced this week its sponsorship of GUST alum and fencing champion, Abdulaziz Al-Shatti, in his efforts to qualify for the Olympics in 2020. Renowned fencer, Al-Shatti is taking part in many tournaments over the next year in order to qualify for the international tournament taking place in Tokyo. 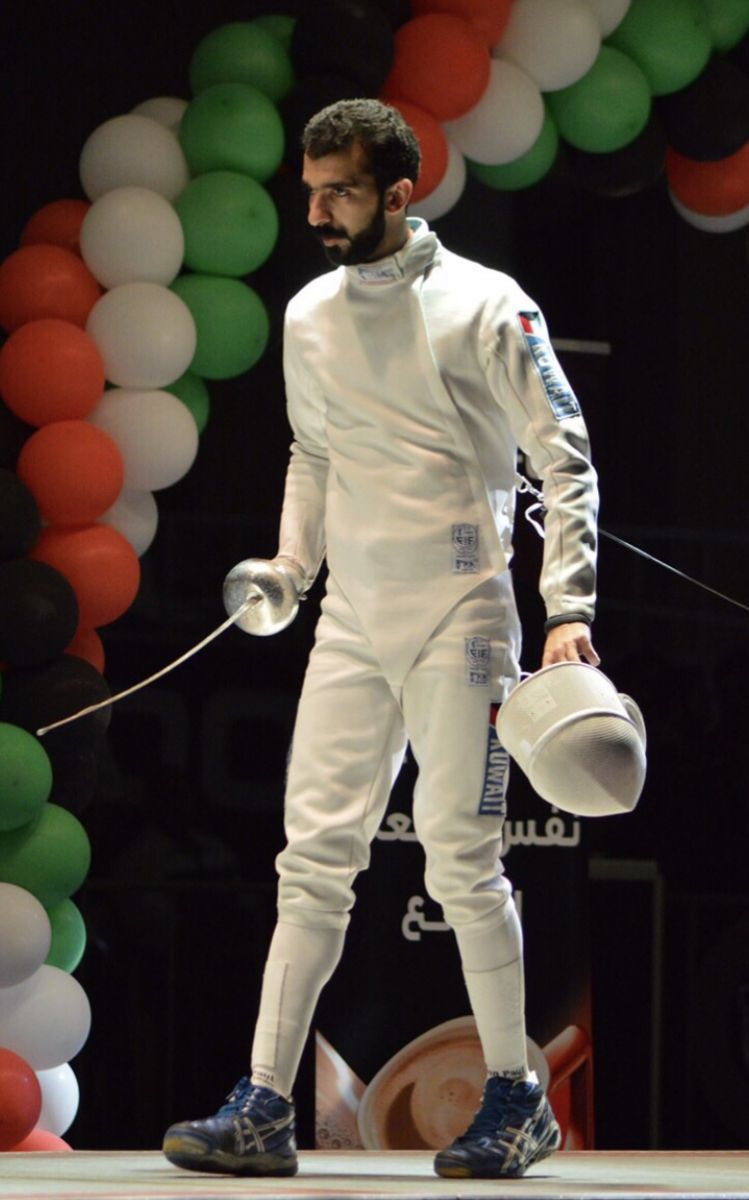 GUST alumni and athlete, Abdulaziz Al-Shatti, said, “This isn’t the first time GUST supports me on my journey. The university really embraced my passion and skill in the sport, even while I was a student. They took into consideration my local and international tournament commitments, and always helped me in making it work with my academic load and schedule without sacrificing my educational goals.”

As part of GUST’s new goals and values, it is keen to focus more on impact within the community and so, it was an easy decision to embark on this journey with one of its model students and athletes. The university prides itself in supporting the skills and talents of all its students, inside and outside the classroom, for a truly well-rounded educational experience. 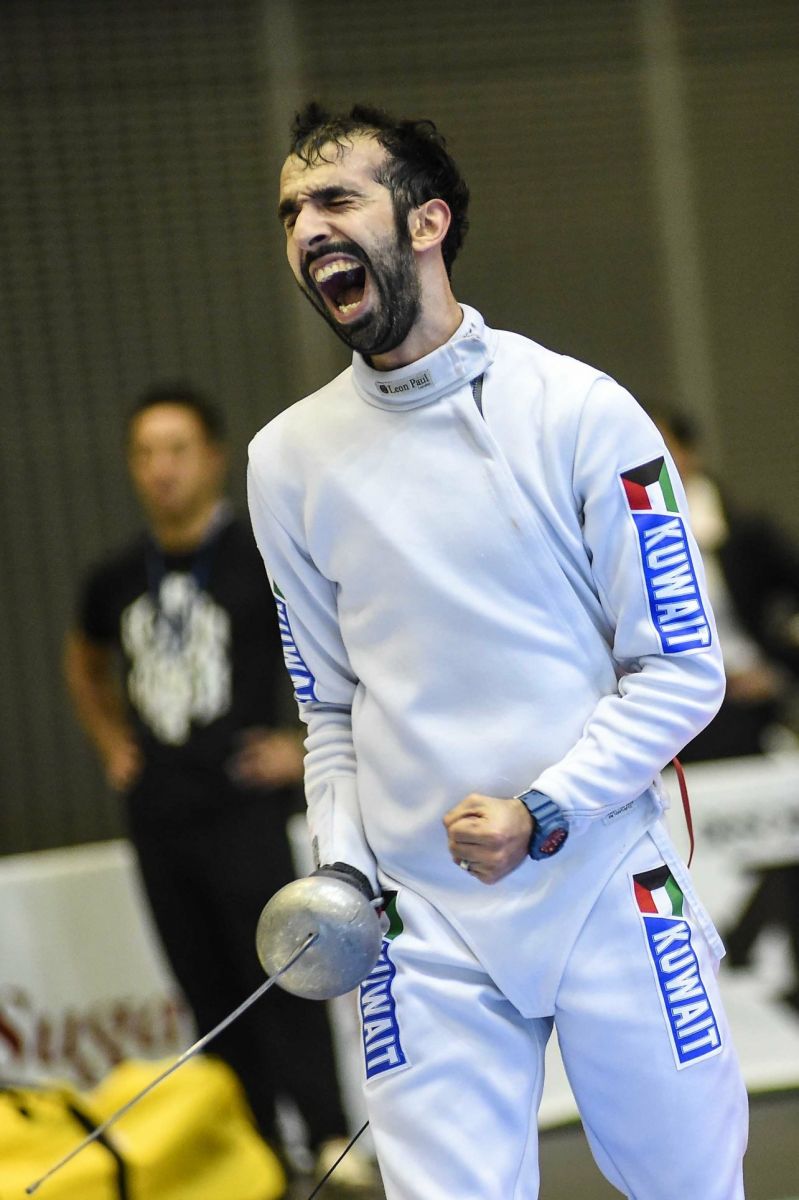 Follow us and Abdulaziz on this journey to the Olympics on our social media channels @gust_official.