GUST held a qualifying hackathon for its students in collaboration with the Kuwait Innovation Center (KIC) and the Sheikh Salem Al-Ali Al-Sabah Informatics Award. 17 GUST students from different majors designed and implemented physical and digital products that promote positive social impact. The winner of this Qualifying Hackathon would go on to complete for the Sheikh Salem Al-Ali Al-Sabah Informatics Award, scheduled to take place later this year. 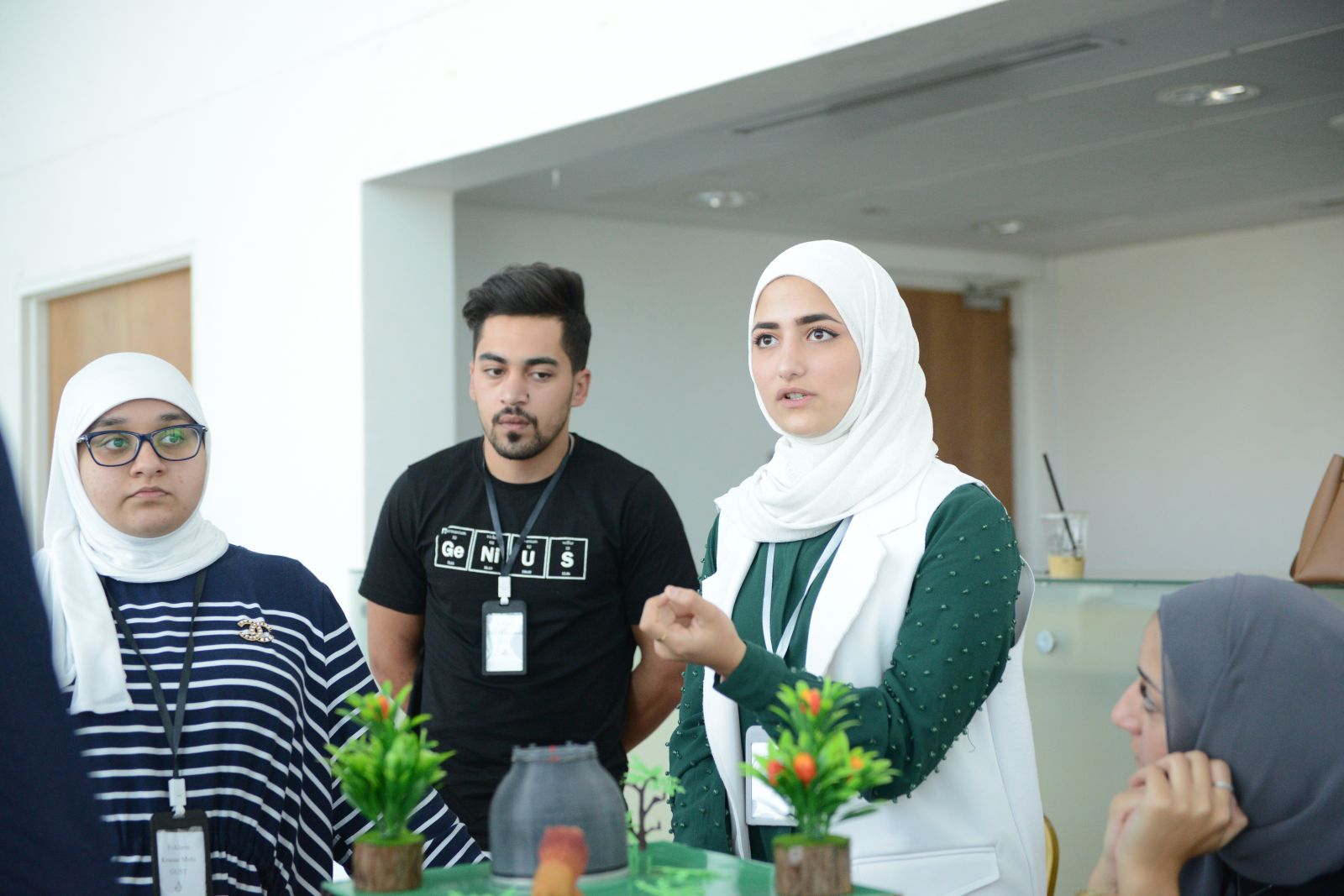 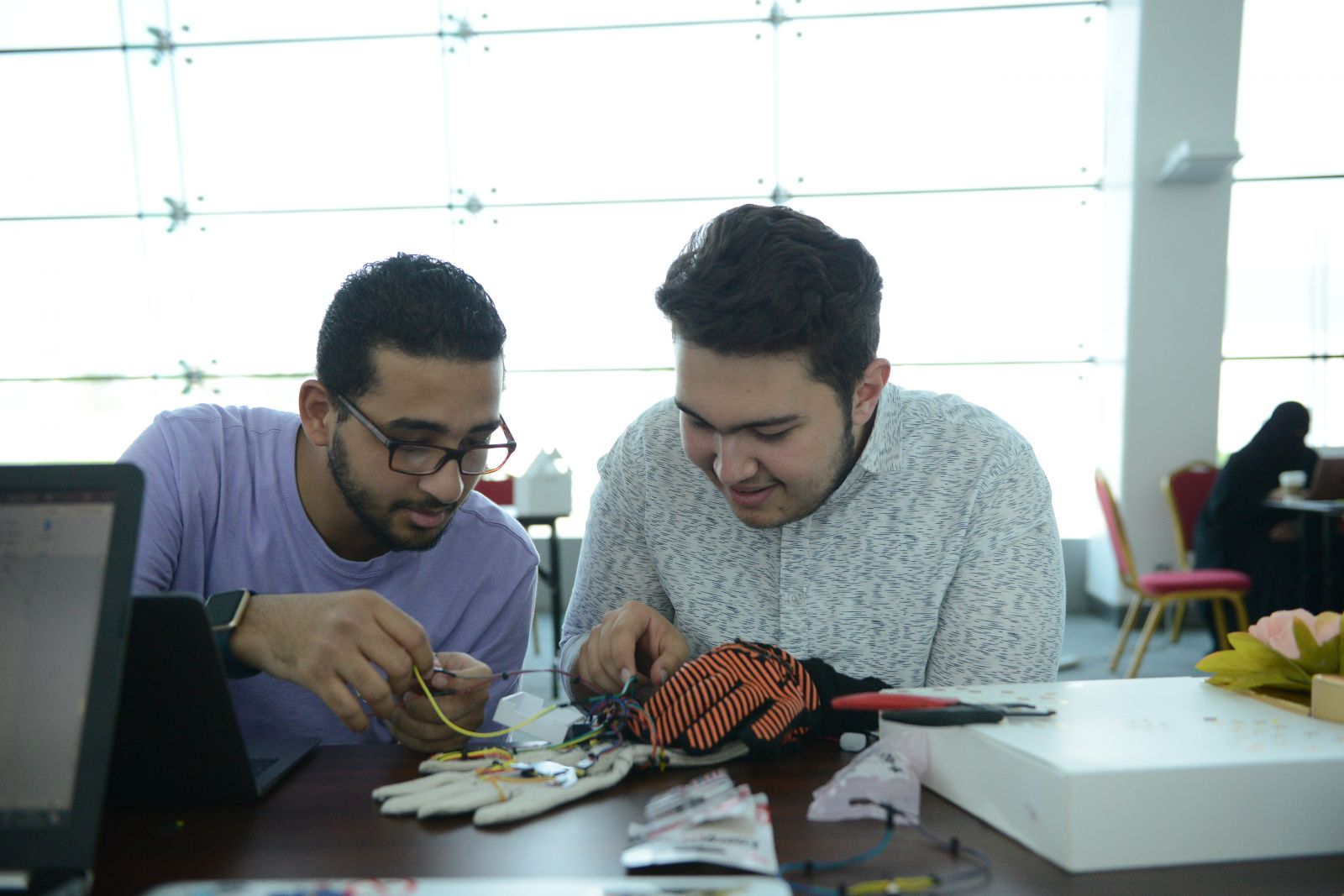 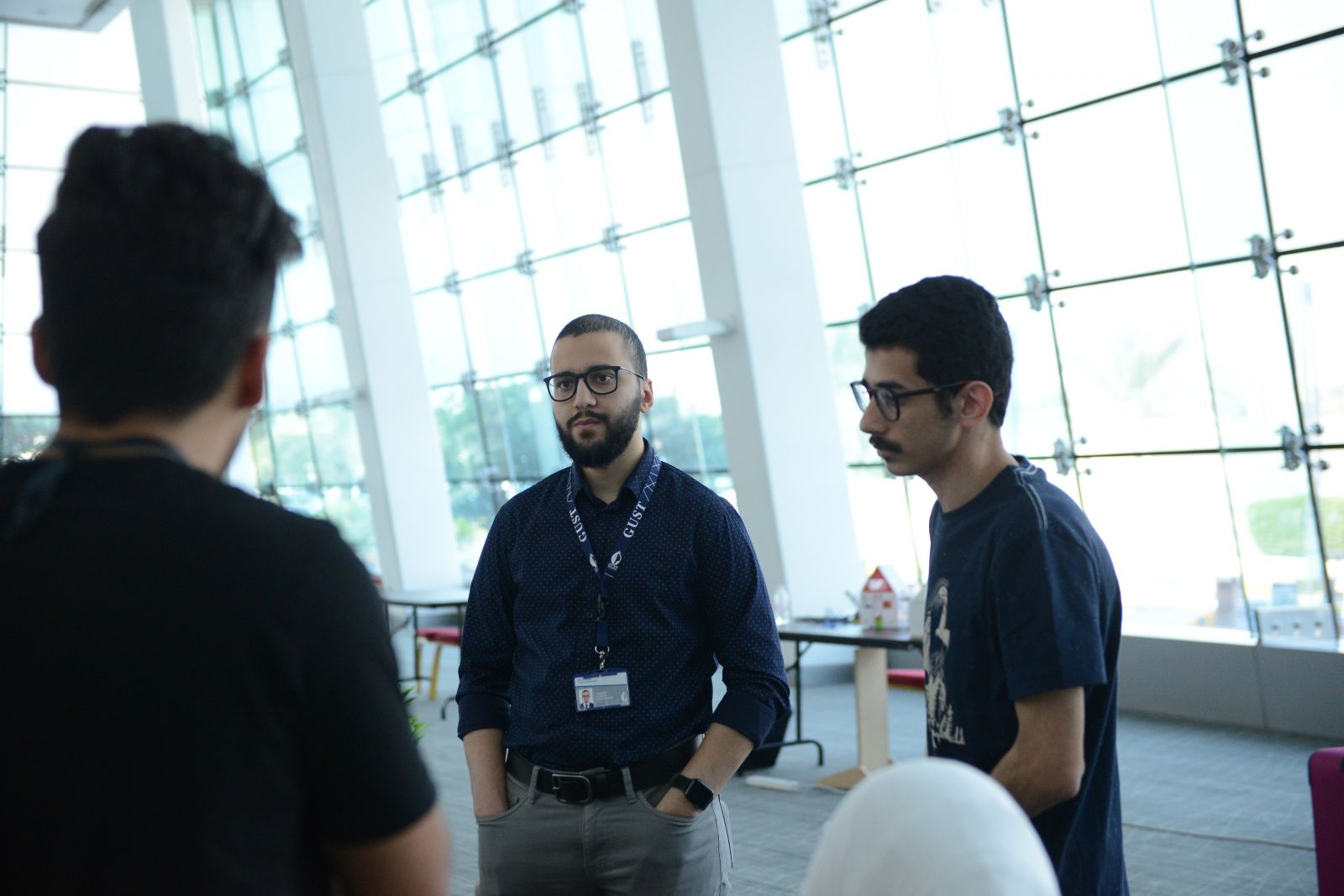 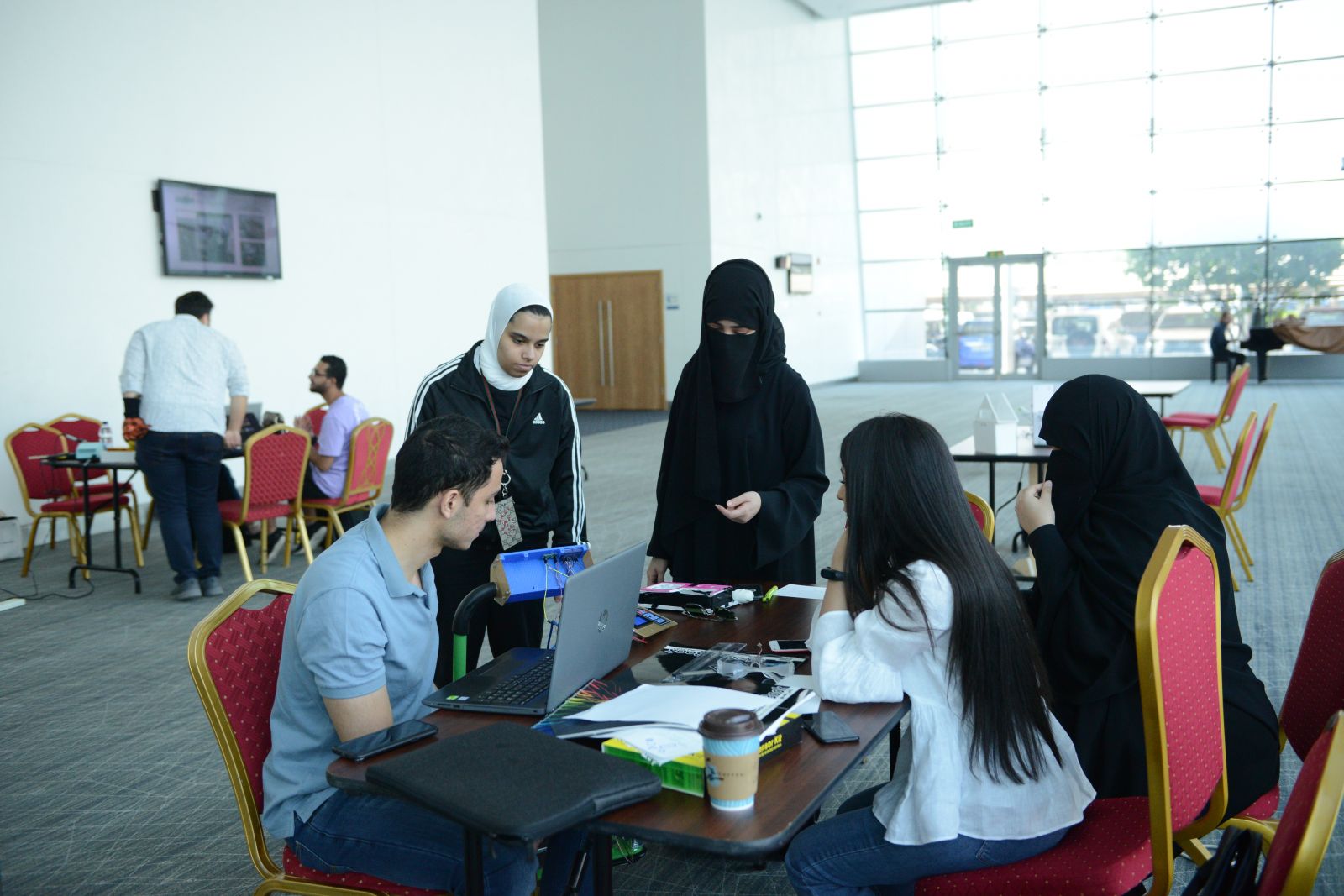 The teams had the opportunity to work closely with supervisors from KIC on their individual projects. The projects were then reviewed by a GUST panel which included: Dr. Mahmoud Elish, Head of the Computer Science Department, Dr. Israa Omran, CS Assistant Professor, Dr. Ali Roumani, CS Assistant Professor, Ali Kelkawi, CS Teaching Assistant, Shoug Al Fadhli, CS Teaching Assistant, and Laila Al-Terkawi, MIS Instructor. The projects were judged based on: idea originality, presentation, idea feasibility, and implementation. Through this process, students would learn how to work closely in a team, take direction and critique, effectively solve problems, and share skills.

In first place was team 404, with Lulwah AlDyouly, Dalal AlMaghrabi , Zahraa Mahdi, Omar Tawfik and Ahmad AlDabak, worked on project ‘Heat Glove’ which is tech glove that can sense the temperature of various objects, intended for the use in the industrial sector. 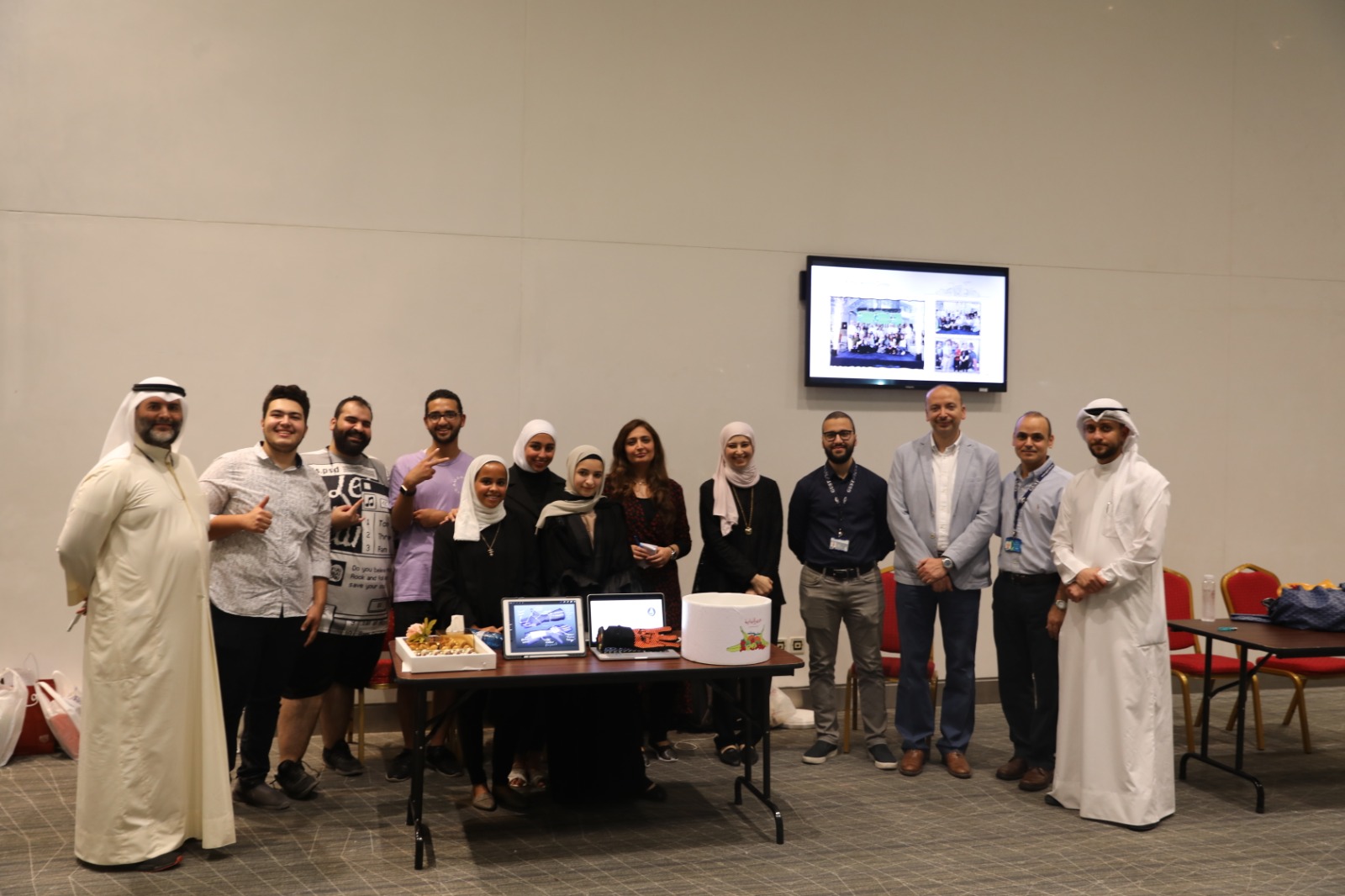 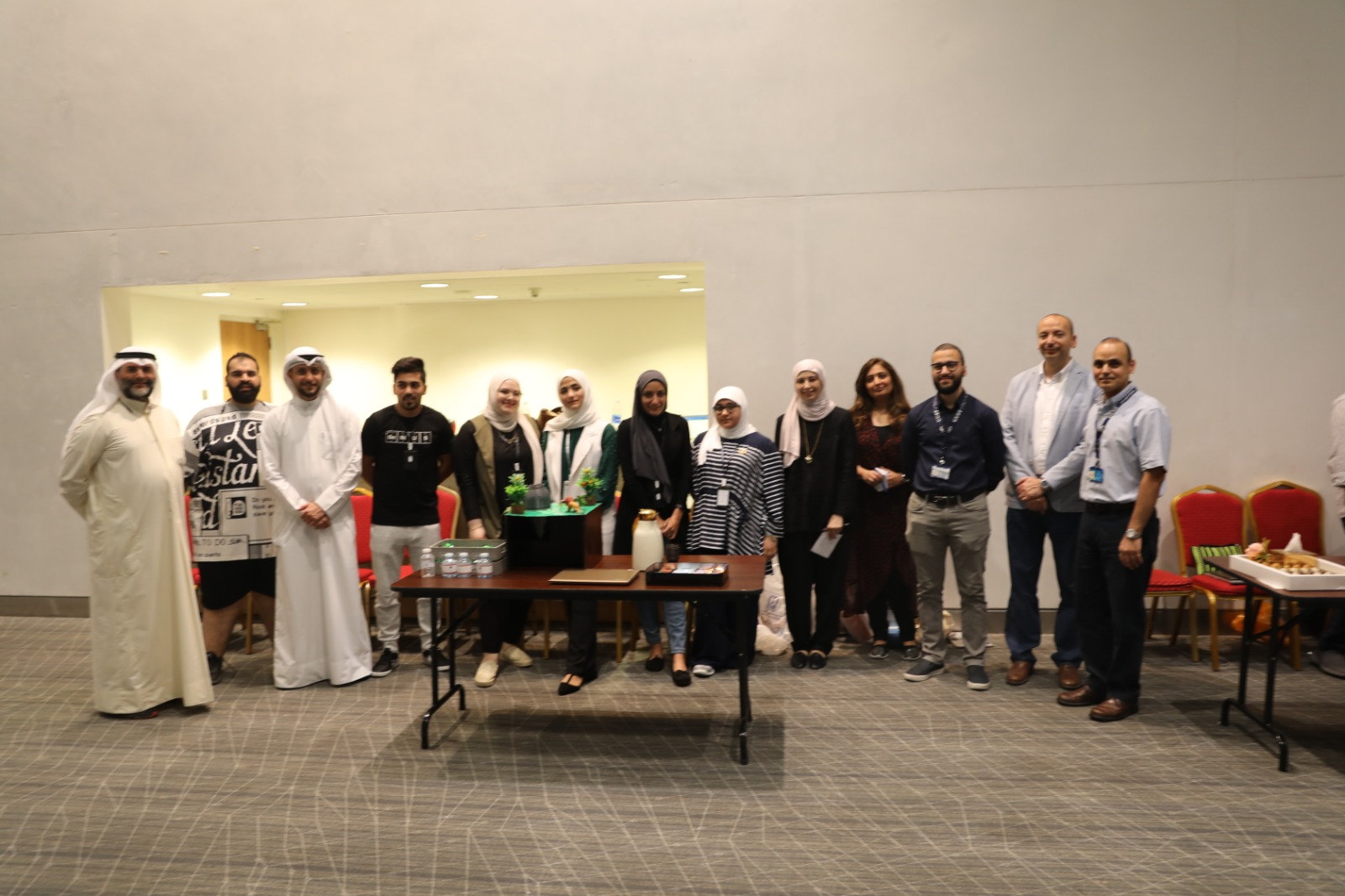 Third place winners were team Tech-Men, with Ali AlMosawi, Nouri AlNouri, and Mostafa Shirin Bab, who worked on project ‘Kids Behavior Development Game’ which is a question-based game connected to the parent’s device. The prize is sweets, but they are not dispensed until the child answers all questions correctly, and verified on the parent’s device. 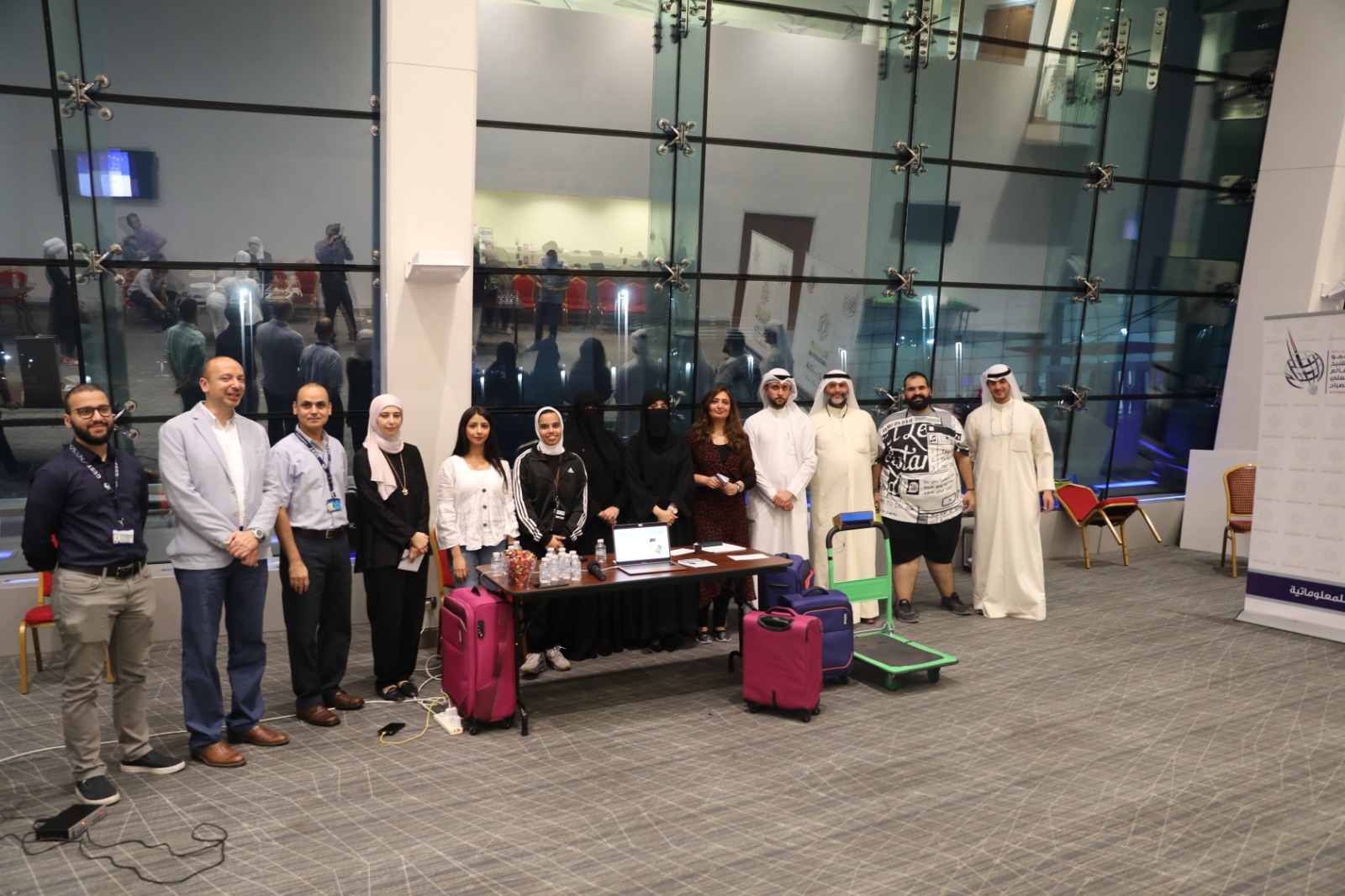 Team 404 and Team F-Alarm have qualified to compete at the Sheikh Salem Al-Ali Informatics Award. The competition launched in 2001 in Kuwait and has since expanded into include competitors from around the world. The main aim of the prize is to encourage and promote the creation of digital solutions and innovation. We wish the teams the best of luck in the competition!