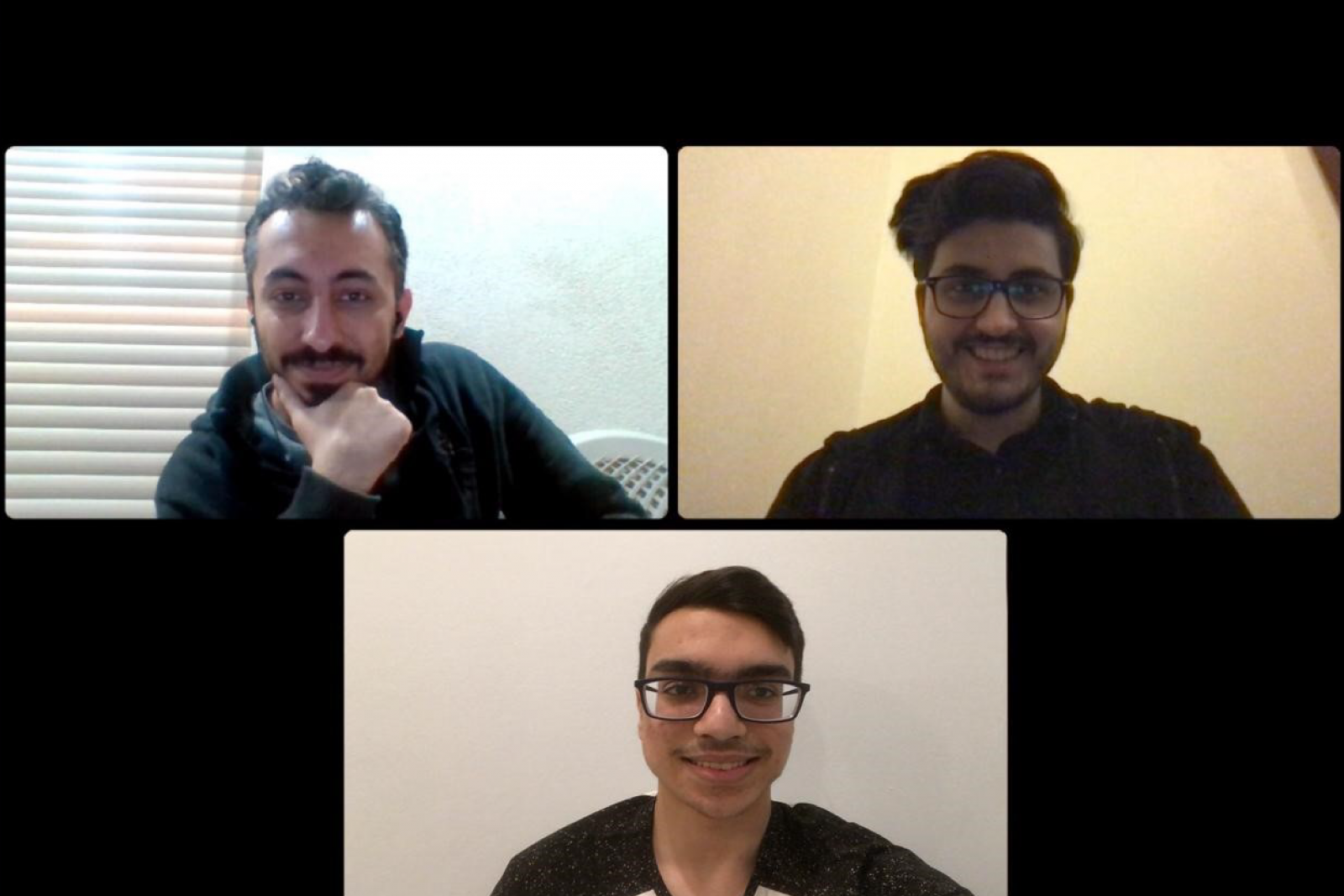 KCPC is part of the International Collegiate Programming Contest (ACM-ICPC), the world’s oldest and most prestigious programming contest for universities. It is a team-based programming competition where students can exercise their problem solving and computational thinking skills to solve a set of problems. The top teams advance to regional and international levels of the contest.