GUST’s Computer Science teams ranked 2nd and 8th in the Sixth Kuwait Collegiate Programming Contest (KCPC) held at the Kuwait Technical College last week. Our team was able to solve seven complicated programming problems within five hours. The purpose of the contest is to foster creativity, teamwork, and innovation in building new software programs, and enables students to test their ability to perform complex tasks as a team under pressure. GUST had two teams rank in the top 8, qualifying them both for the Arab Collegiate Programming Contest (ACPC) which will be held in Sharm Elsheikh next month. 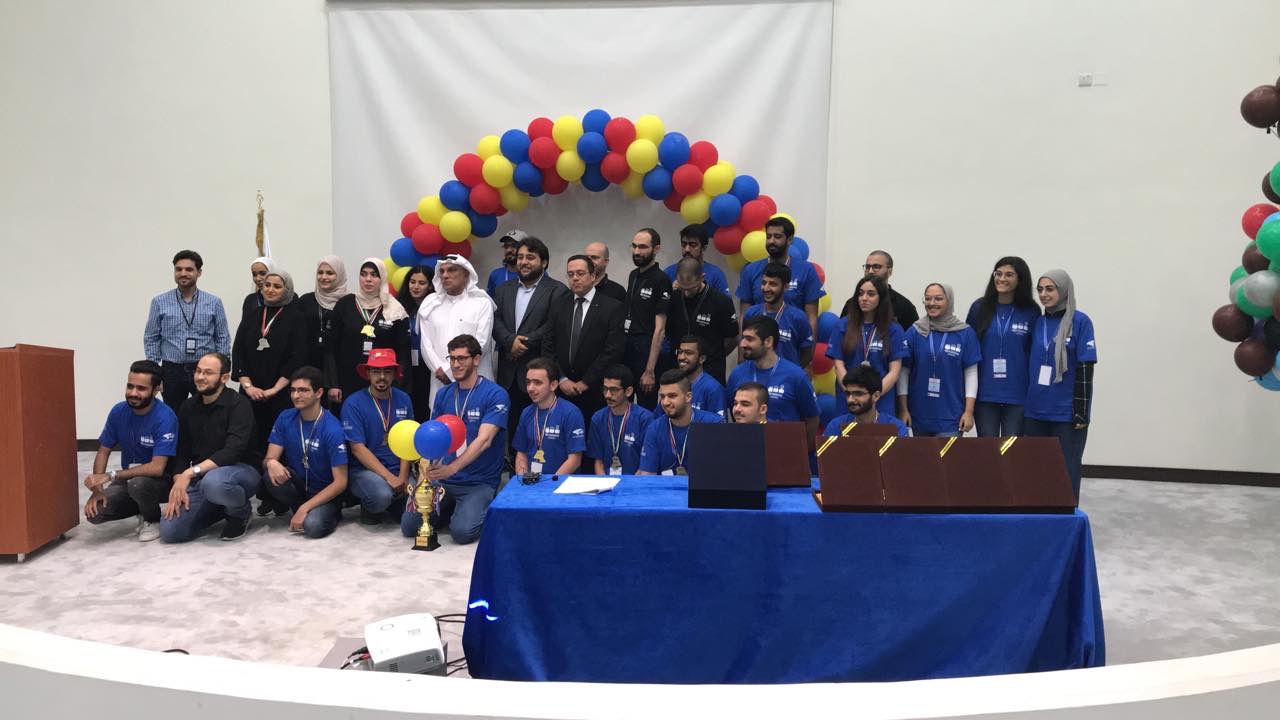 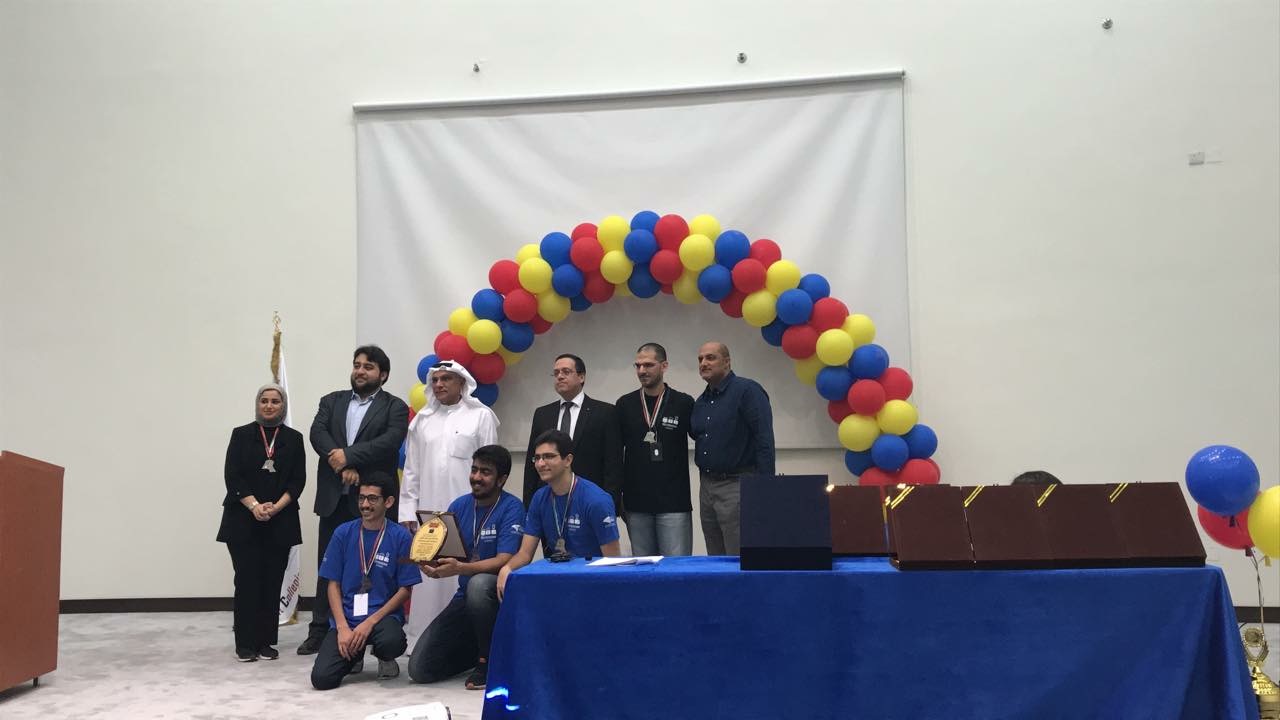 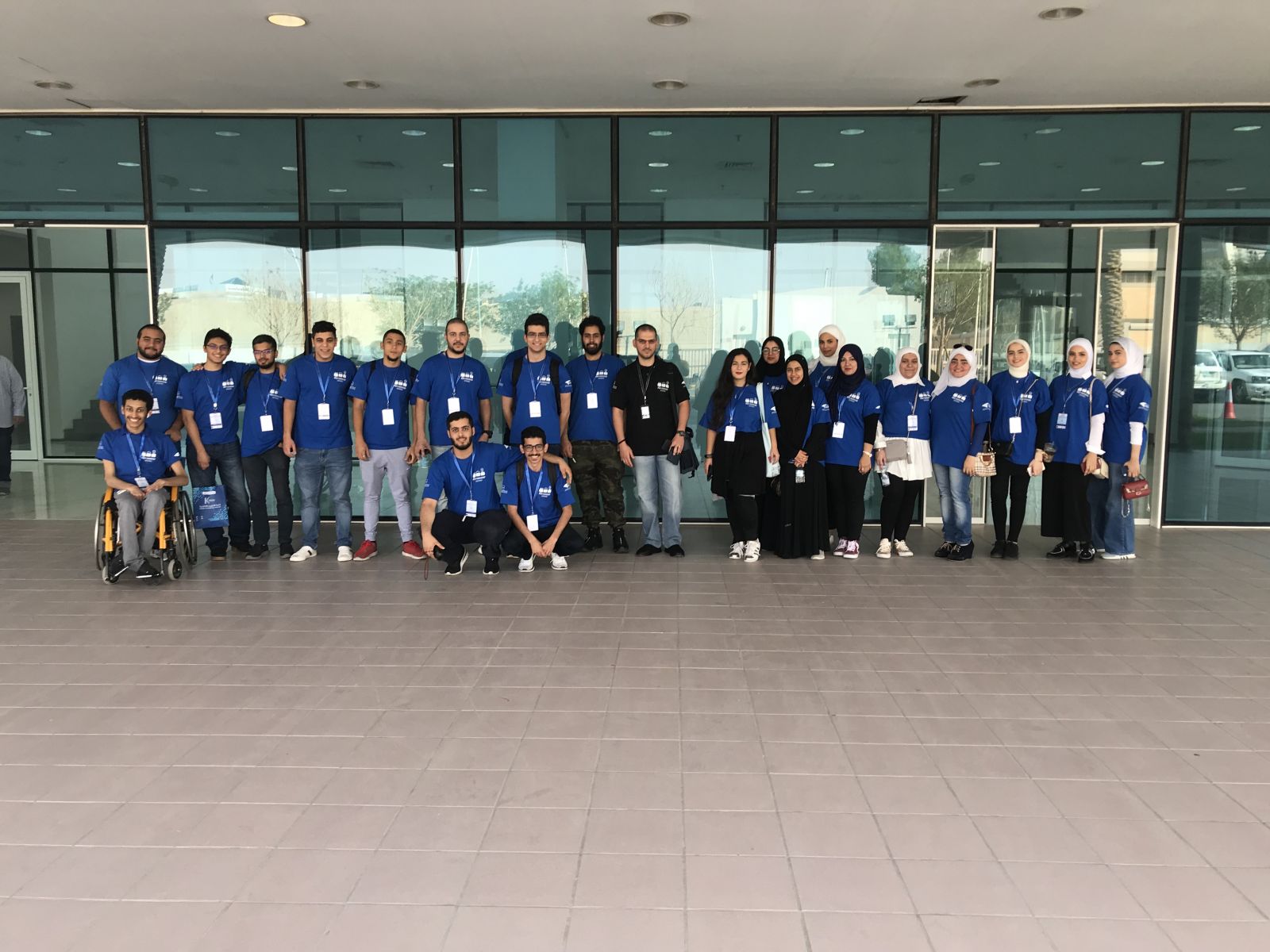 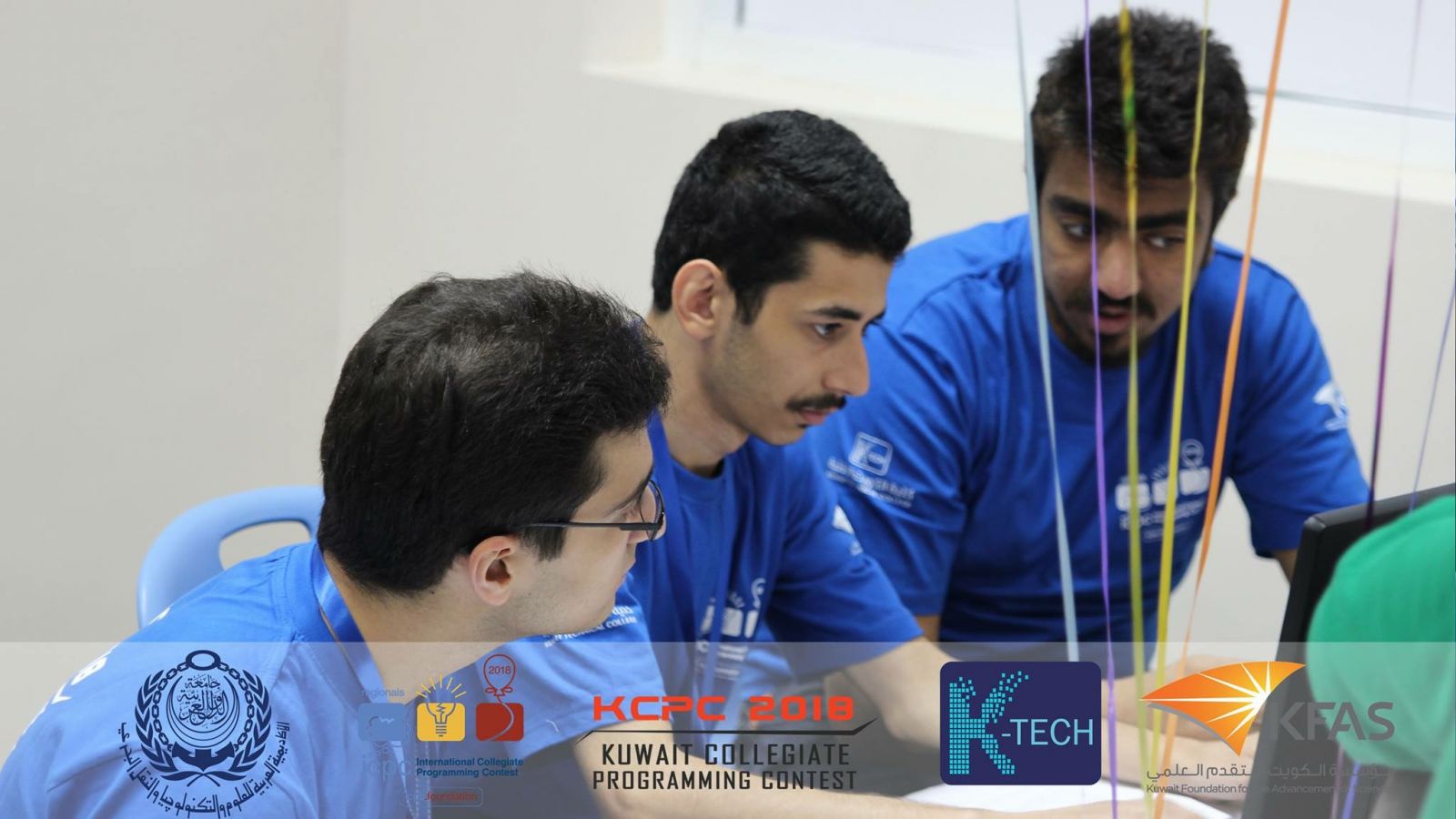 The ACPC is a team-based, programming competition operating under the auspices of the Association for Computing Machinery, ACM, and headquartered at the Arab Academy for Science and Technology in Egypt. The contest involves a regional network of universities hosting national competitions, the national winners advance to the ACM-ACPC Arab Regional.