GUST’s Computer Science Program organized a local programming contest for its students.  The competition hosted 12 trained programming teams from the university’s computer science department, each team consisting of two to three members. Each team had 200 minutes to solve 10 programming problems, the winning team was able to solve the most number of problems with the least time penalty. The problems were formulated to mimic real life applications intended on testing the students’ problem solving skills.

The winning teams were: 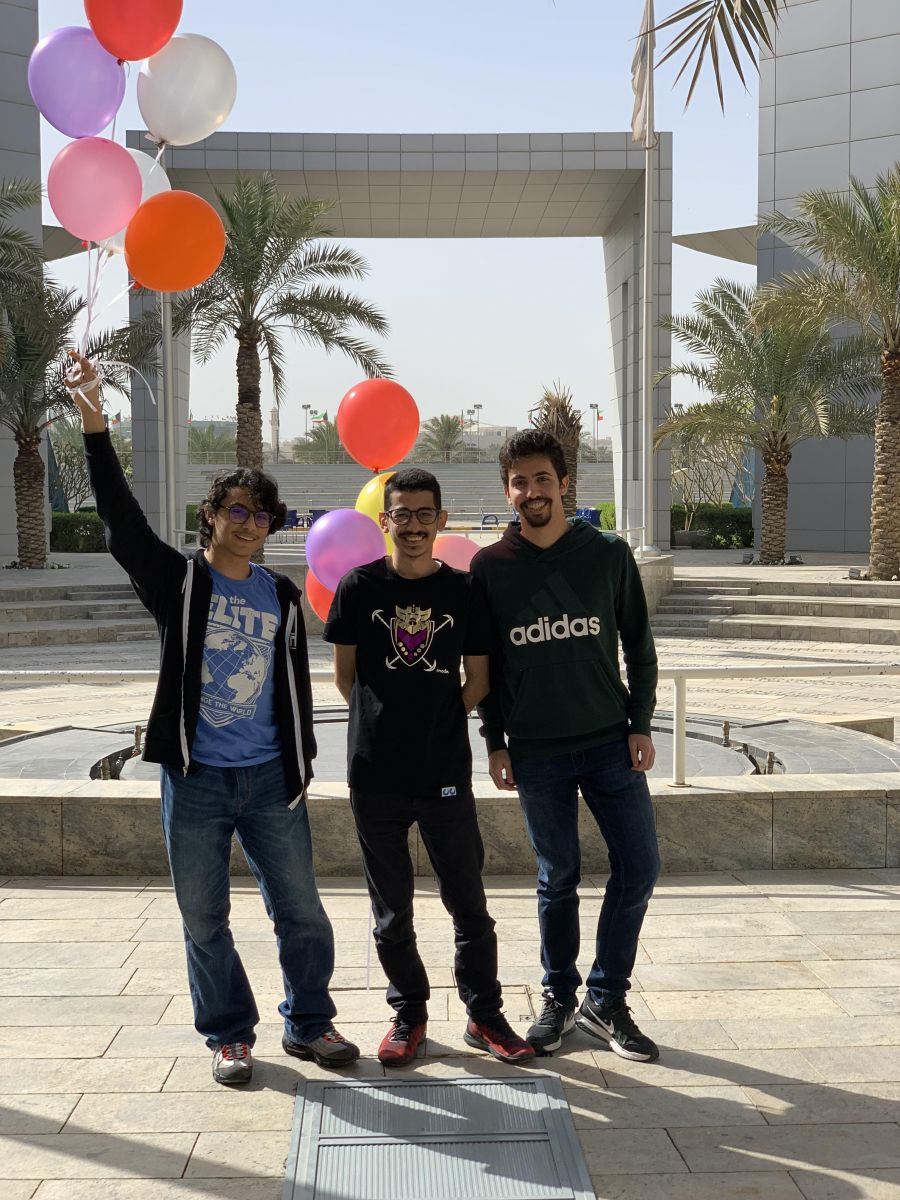 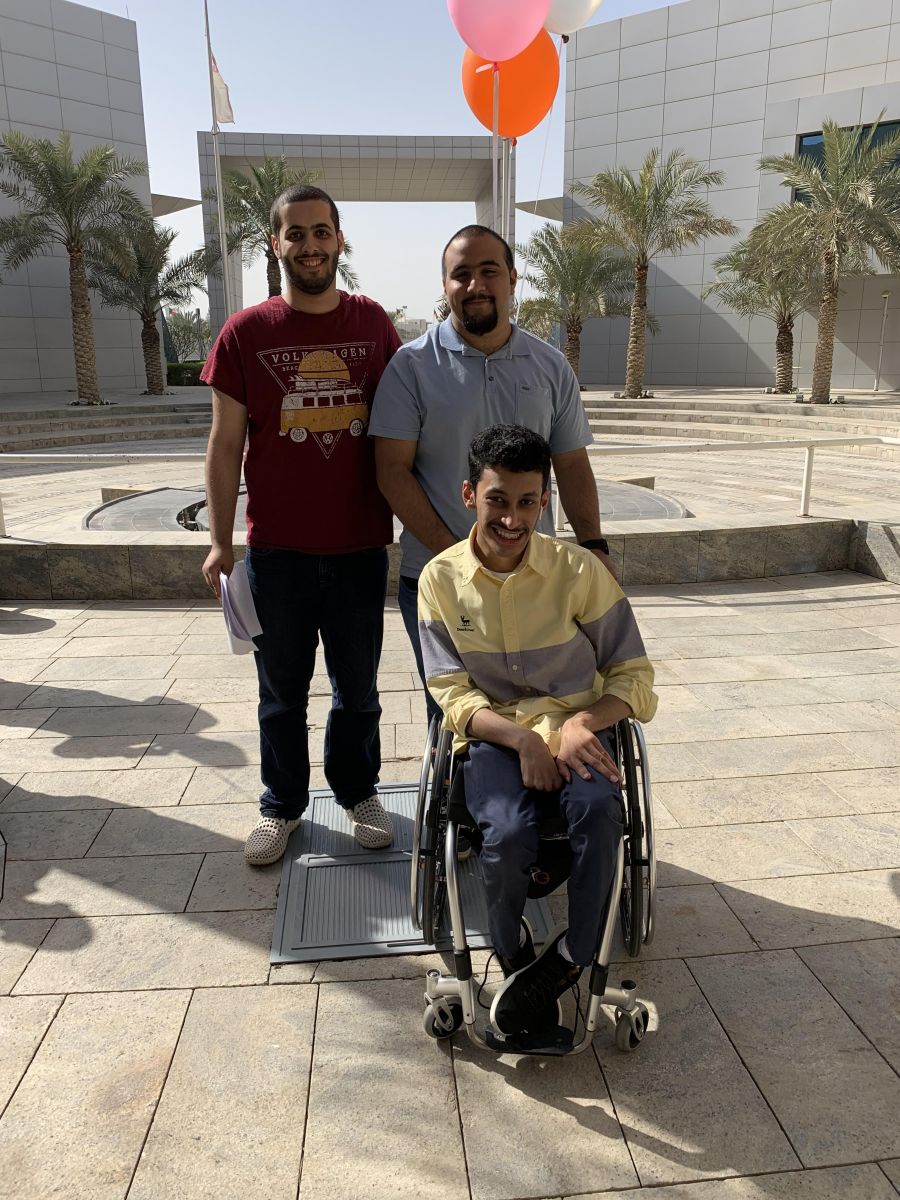 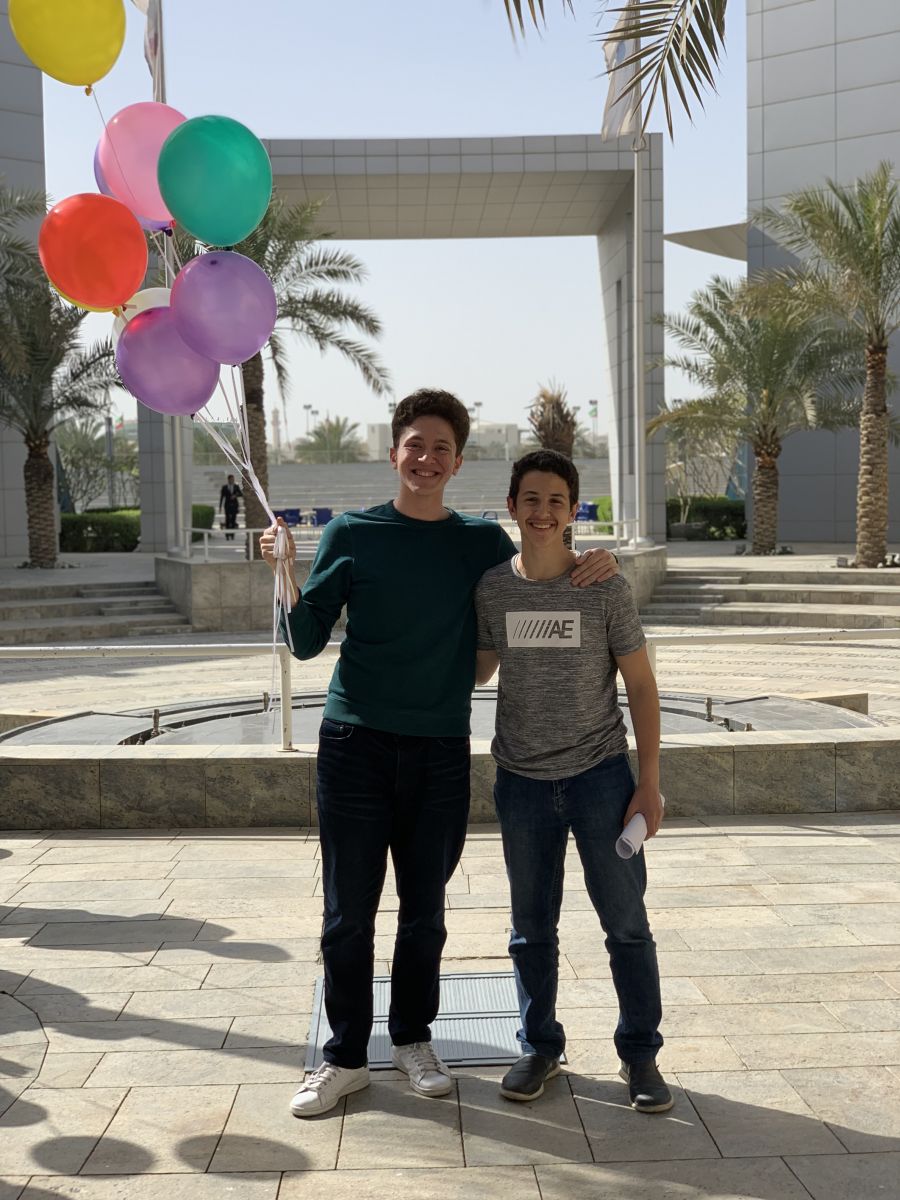 The competition, which is held once a year, helps students prepare for the upcoming Gulf Programming Contest (GPC2019), set to be held in Sultan Qaboos University, in Oman, on the 31st of March. 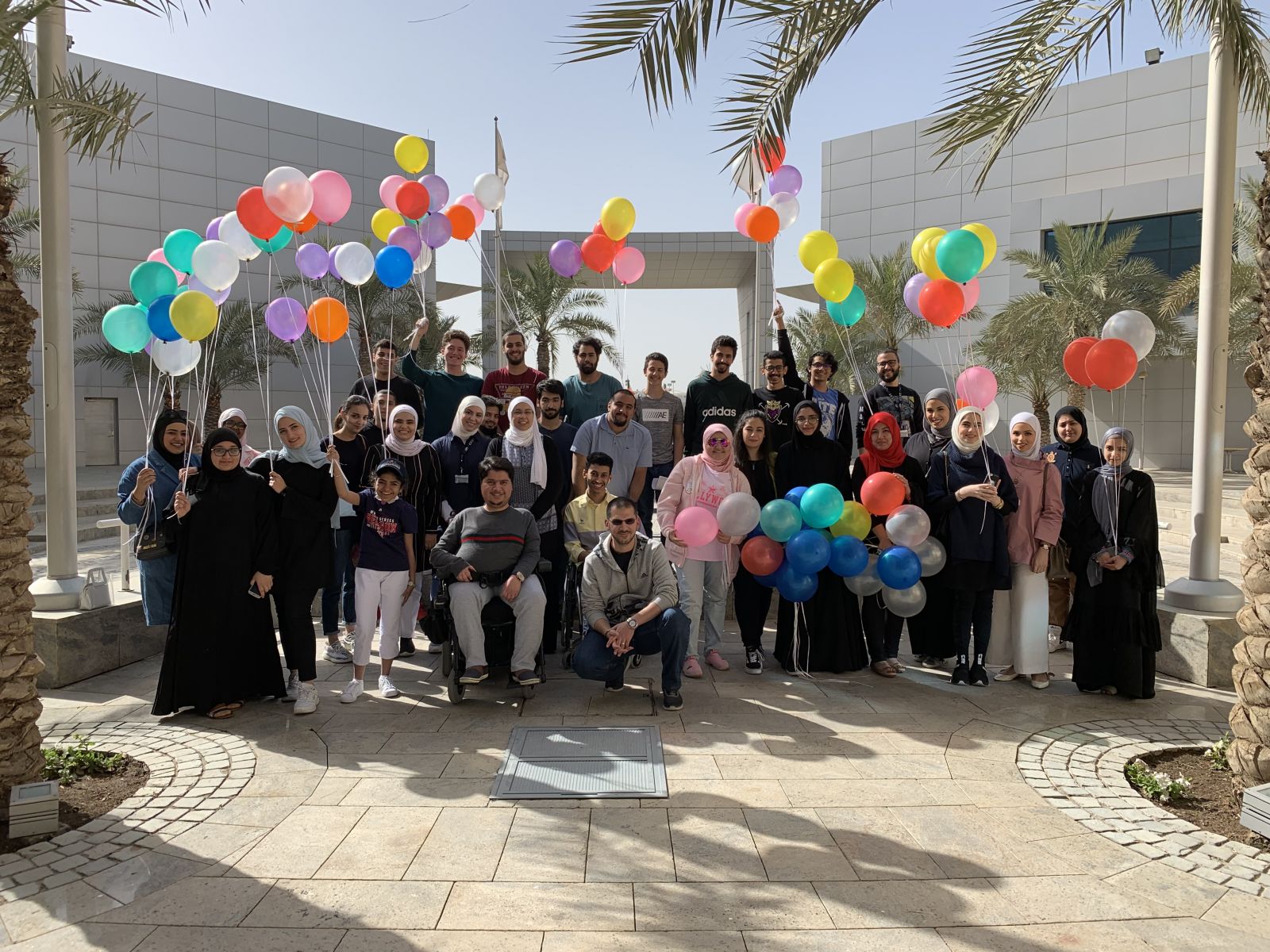 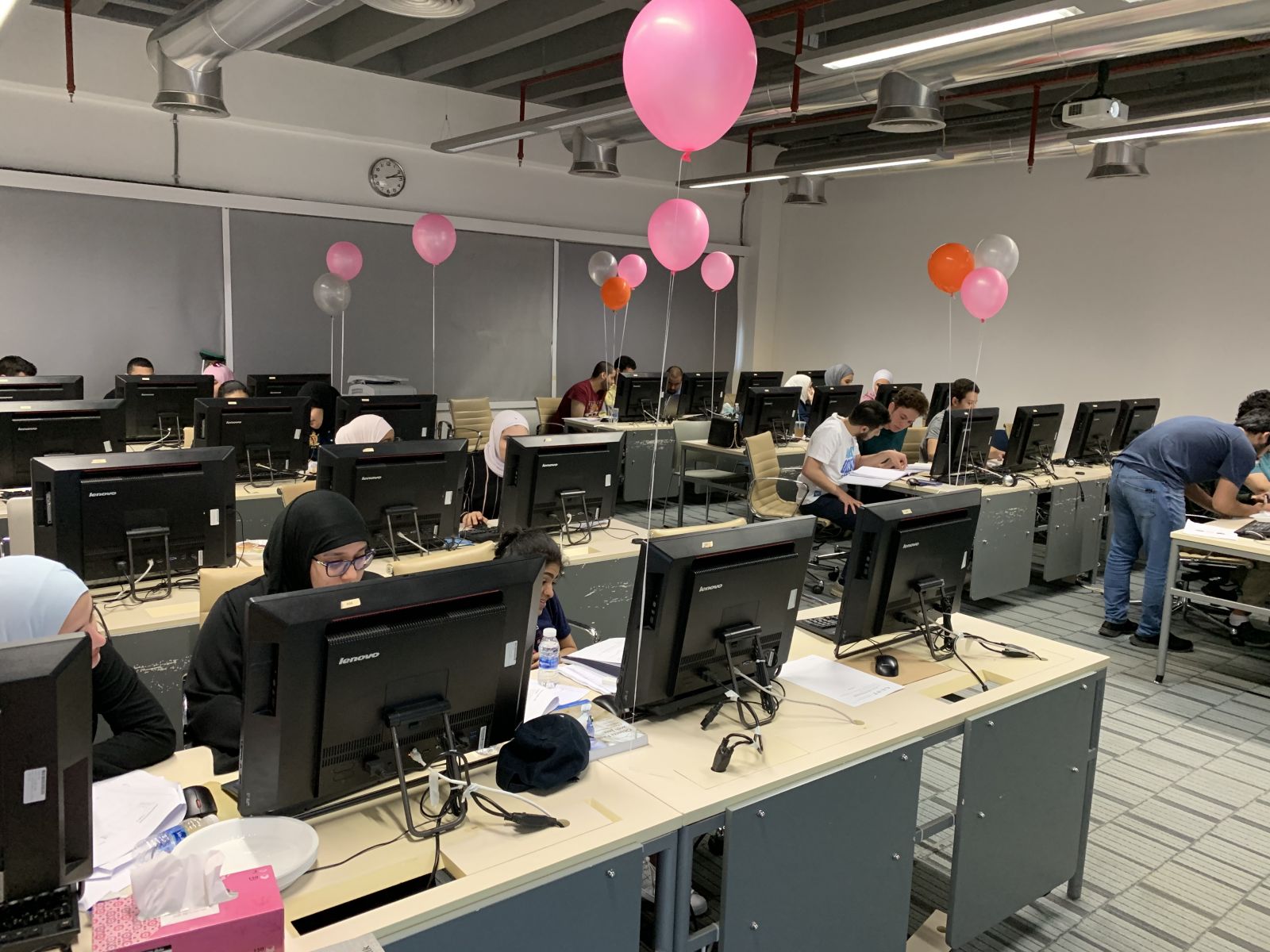 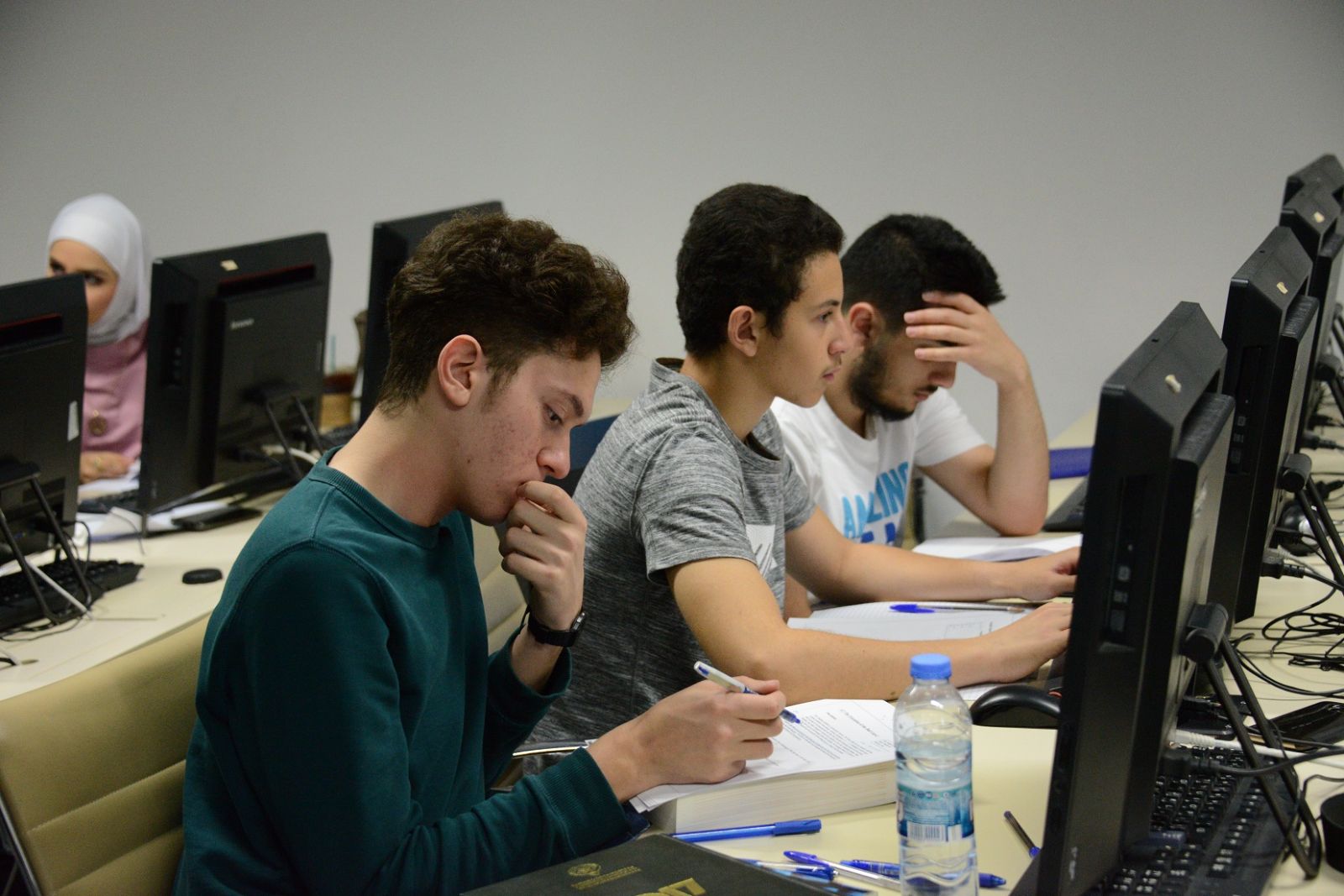 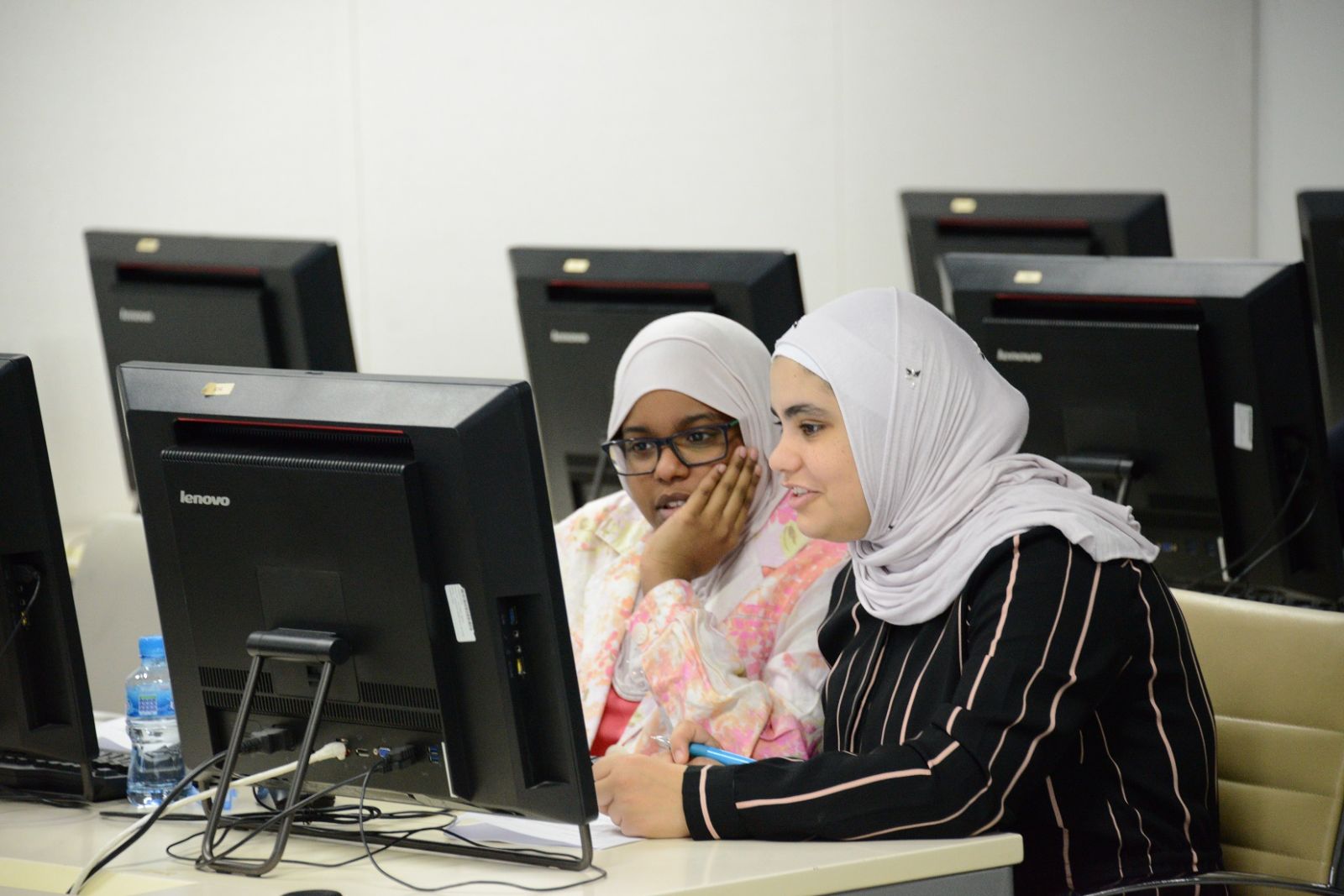