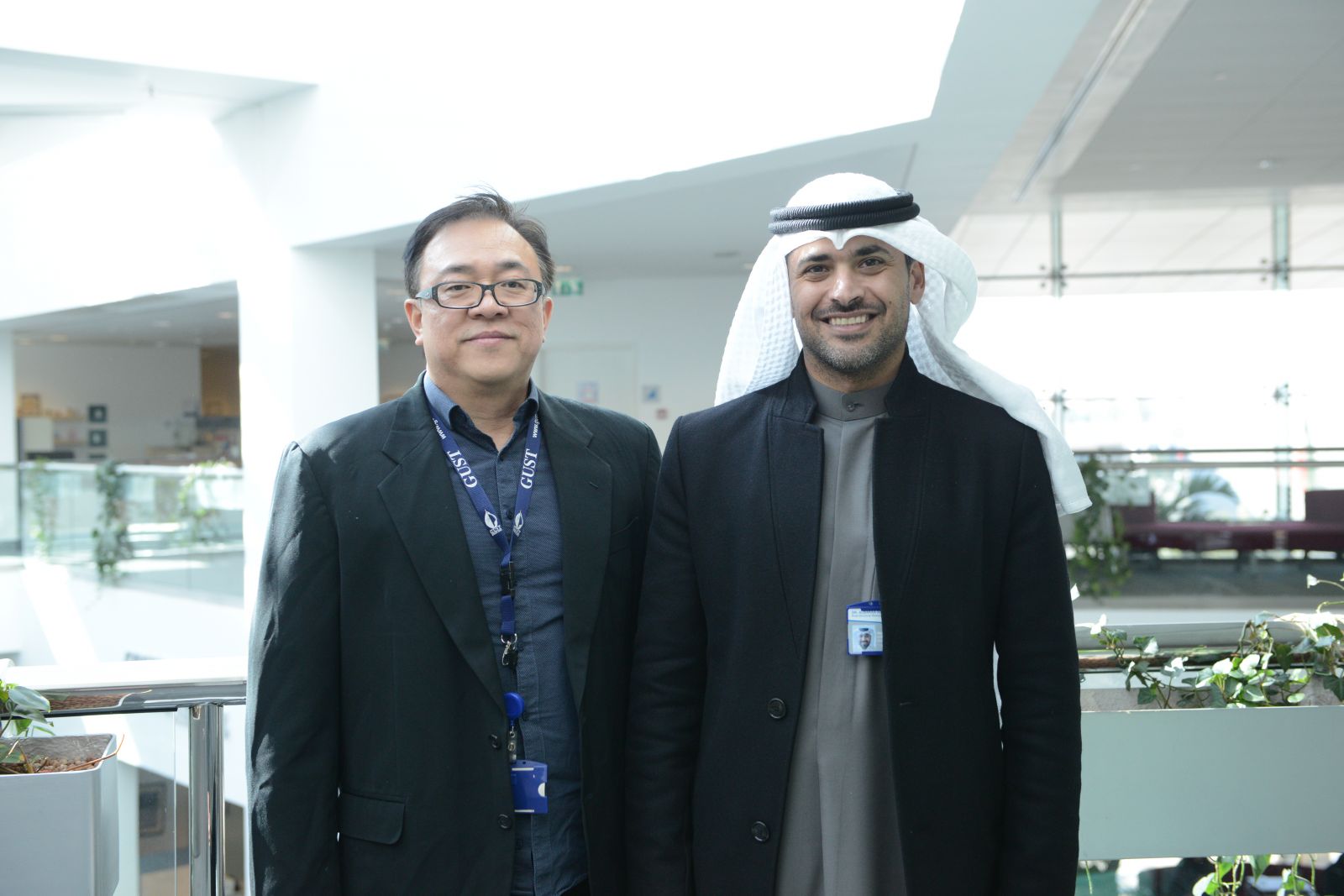 Gulf University for Science and Technology’s Mass Communication and Media Department’s Post-Doctoral Teacher and Researcher, Dr. Albaraa Altourah, will be presenting his research at the 70th Annual International Communication Association (ICA) Conference in May, at the Gold Coast in Australia. He will be joined by his research collaborator, Dr. Khin-Wee Chen from the Mass Communication and Media Department at GUST. Their presentation will be based on their research on ageism, with particular focus on the 2018 National Elections in Malaysia, as it is a subject that is under-represented in journalism studies.

The research makes a point to pay attention to both ends of age spectrum (youth and old age), especially since they became hot talking points in 2018 in Malaysia, when voters choose a 92-year-old to lead the country, who in turn appointed a 25-year-old to a prominent cabinet post.  The winner, strongman Mahathir Mohamad came to power as the world’s oldest prime minister, while unseating the party that had ruled Malaysia since its independence drew international attention.  Upon his succession as Prime Minister, he made Syed Saddiq the youngest cabinet member in Southeast Asia, by giving him the position of Minister of Youth and Sports.  The placement of an aging master alongside a youthful protégé amplified the role of age. Having two politicians from one country who are 67 years apart after such a consequential election enables a study into how news coverage treats age. Because the two men share three of the four most-common identity markers – gender, ethnicity/race, and social class – age has risen to prominence as a distinguishing factor.

The paper states, “As scholars in the realm of communication, it is important that we understand the role that the media plays when it comes to its role in presenting a candidate.  We all understand that media outlets all have a political slant, and by dissecting their intricate use of semantics, we can understand how age-based bias can be subtly transmitted to their audiences.”

The International Communication Association (ICA) is the world's largest international academic media association whose annual conference attracts more than 2,600 academics in the field of communication globally. It also supports the research activities of its members through a series of prestigious annual awards that recognize representation to professional, funding and policy agencies; enabling collaboration, dissemination and publicity for the field; and facilitating the activities of its many divisions and interest groups. The acceptance rate for this year's conference is only 42% of the papers submitted.

Dr. Altourah recently joined GUST as a post-doctoral researcher, and quickly became an active member of the GUST community and a supporter of all research initiatives. His research blends in seamlessly with GUST’s focus on becoming a research and teaching institution in order to solidify its position as a local and regional research hub.