Gulf University for Science and Technology’s (GUST) Global Studies Center (GSC) hosted a lecture to the public on its campus by Ms. Wafa Al Sayed to help shed light on how the discovery of oil and geopolitics shaped domestic and foreign policy in Kuwait.

The guest lecturer, Ms. Wafa Alsayed, is a PhD candidate in International Relations at the London School of Economics (LSE). Her thesis explores the historical and ideational underpinnings of foreign policy in Kuwait and Bahrain. She previously worked as a Research Analyst at the International Institute of Strategic Studies in Bahrain. 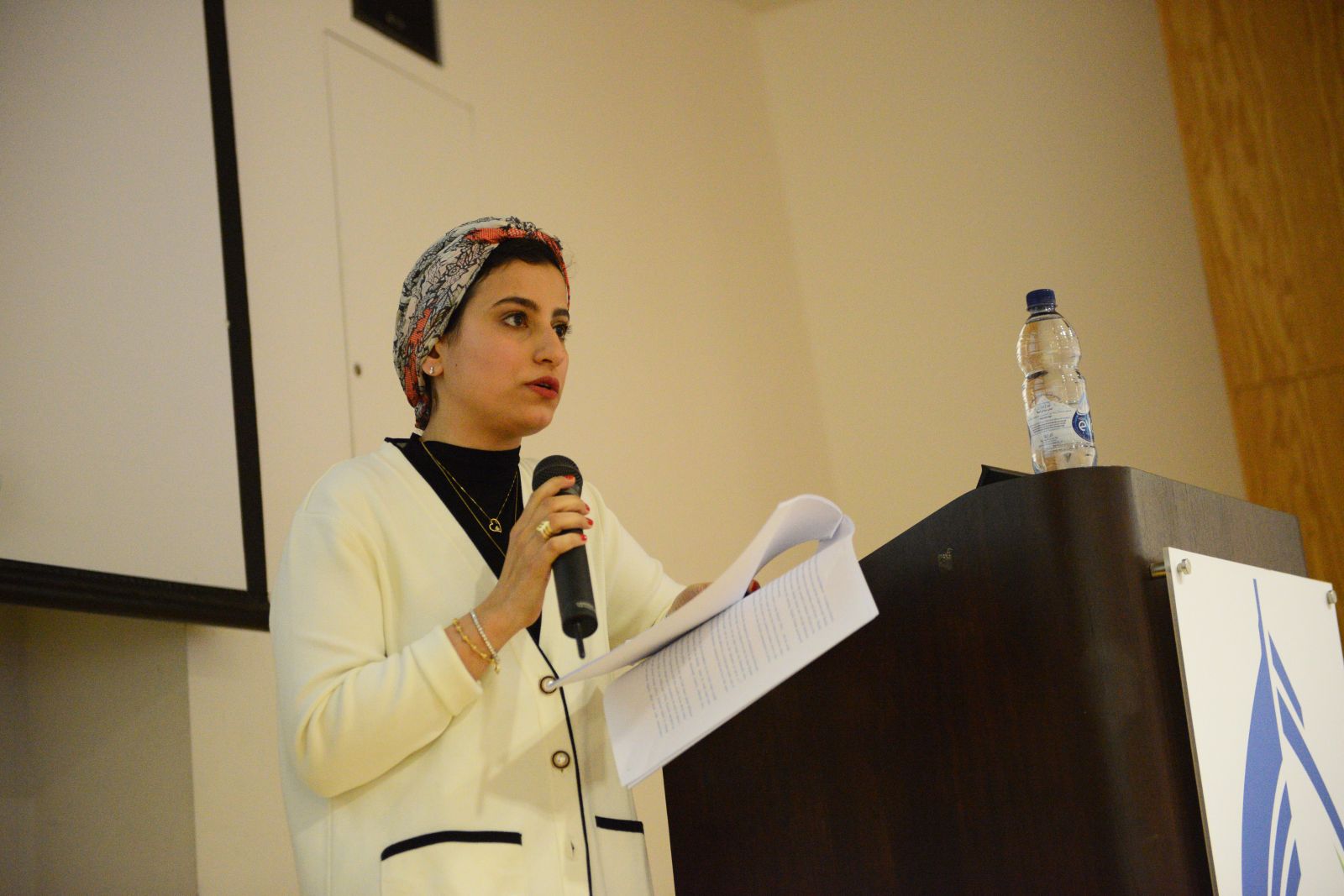 Alsayed’s discussion answered a number of questions, such as “Why did the relatively similar states of Bahrain and Kuwait adopt differing foreign policies in the early years of their independence?” While Kuwait adopted an actively Pan-Arab, progressive and anti-colonial foreign policy, Bahrain stayed away from Third World politics and eagerly engaged with Western powers. The seminar explored how the differences between Bahrain and Kuwait’s foreign policy behaviors were a direct result of their respective processes of state formation, which led to the emergence of divergent identities that molded their foreign policy positions.

Director of the Global Studies Center, Dr. Fahed Al-Sumait, said, “In light of today’s current geopolitical climate, it helps to take a step back to see how Kuwait’s current international standing was initially formed, and why the state takes the positions it does today. This is particularly important as many studies treat the Gulf States as a homogenous entity, ignoring material and ideational differences that often lead to their adoption of varying and clashing foreign policies. Not enough attention is paid to local archives and sources, which can be instrumental in discussions of foreign policy.”

With this lecture, GUST continues to build on its mission to become a knowledge-hub that benefits and engages students, academics, and the wider community in Kuwait. Previous events hosted by the GSC include a discussion to commemorate the 25th anniversary of the liberation of Kuwait from Iraqi occupation, sponsored by the US Embassy in Kuwait, a lecture by Dr. Peter Sluglett, an expert on Middle Eastern history and Director of the Middle East Institute at NUS, entitled: “An Improvement on Colonialism? The ‘A’ Mandates and their Legacy in the Middle East”, and one by Dr. Daniel Brumberg, the Kuwait Program Visiting Professor at the Paris School of International Affairs, on US-Arab Relations in a Time of Crisis. Further information on past and upcoming lecture and events can be found on: https://gsc.gust.edu.kw/workshops.