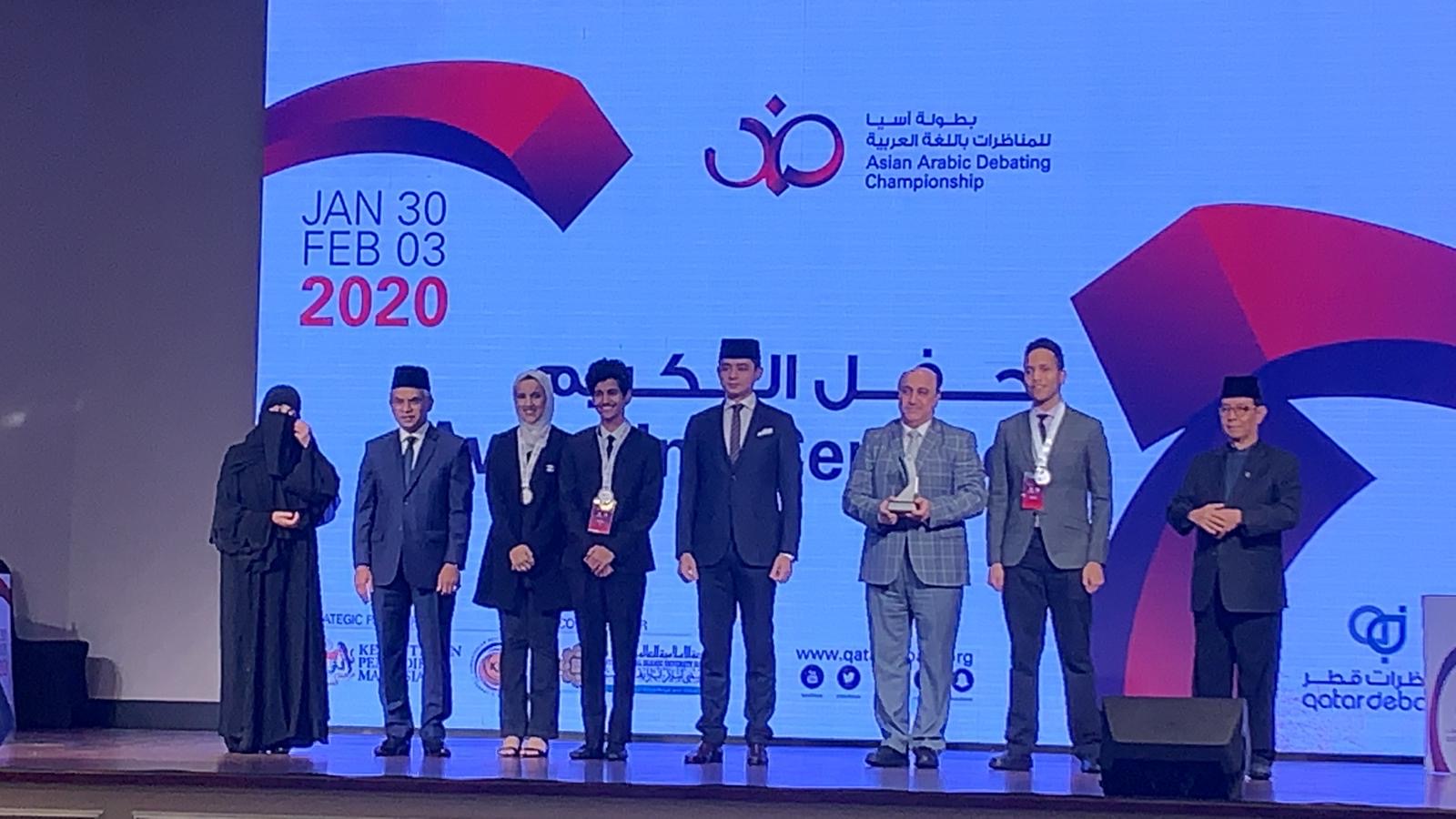 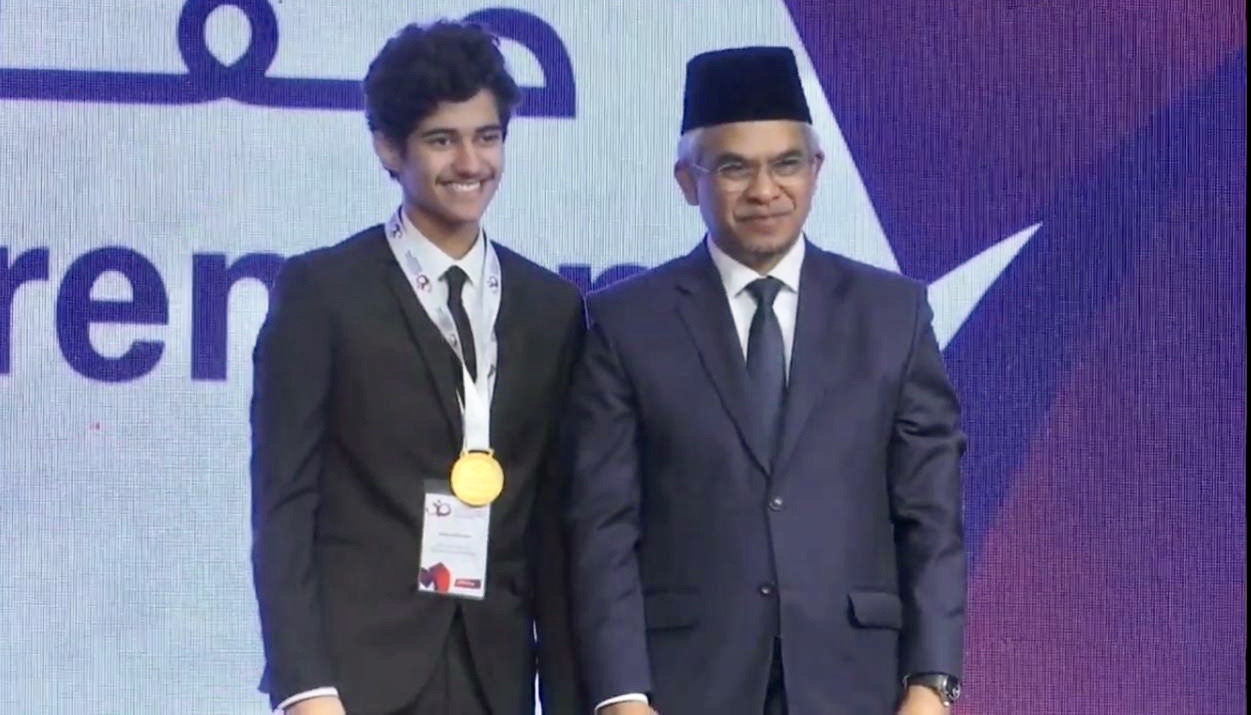 The competition took place over a period of 5 days. From January 30thto February 3rd,where they battled their way to the top positions. The final debate round was against Princess Sumaya University for Technology (Jordan) on the topic of “The policy of no interference in the internal affairs of other countries”. 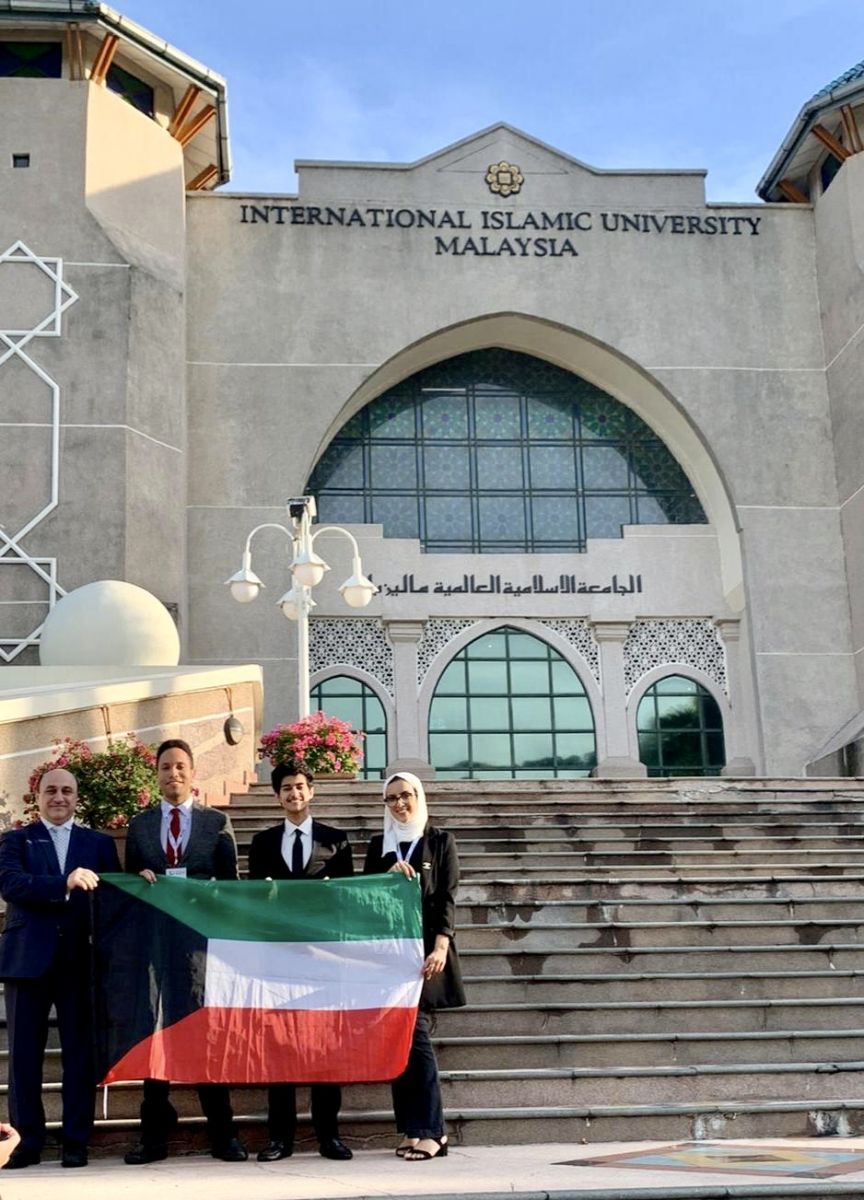 The Asian Arabic Debating Championship was launched this year as an initiative by QatarDebate in collaboration with International Islamic University of Malaysia, with the involvement of the Malaysian Ministries of Education, and the Youth & Sports as strategic partners to foster the culture of discussion and develop the intellectual leaders of tomorrow.

Club President, Salem Al Mutairi, said, “It’s an honor and a privilege to compete against so many experienced and skilled teams, and I am proud to have lifted the name of the university to such heights.  I am also grateful to my teammates, and to Dr. Al Sharoufi for his guidance and support throughout this journey.” 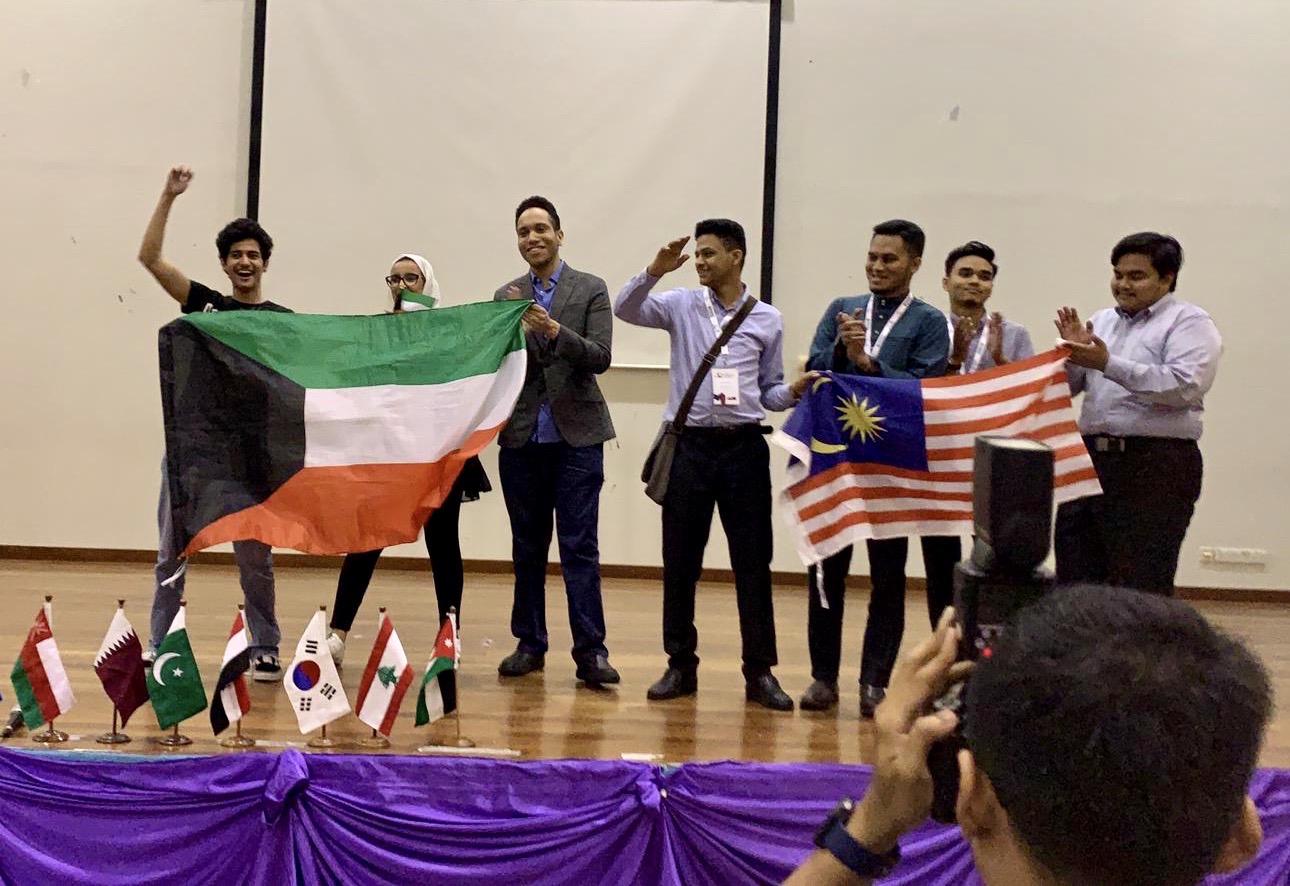 GUST’s Debate Club has showcased their talent and skills winning four prominent awards just this past year, including,1stplace in the Kuwait Open Debate Tournament,2ndplace at the Kuwait English Debate Competition, 3rdplace at the Universities Arabic Debating Championship of Kuwait and 18thplace in the International Universities Arabic Debating Championship (IUADC). 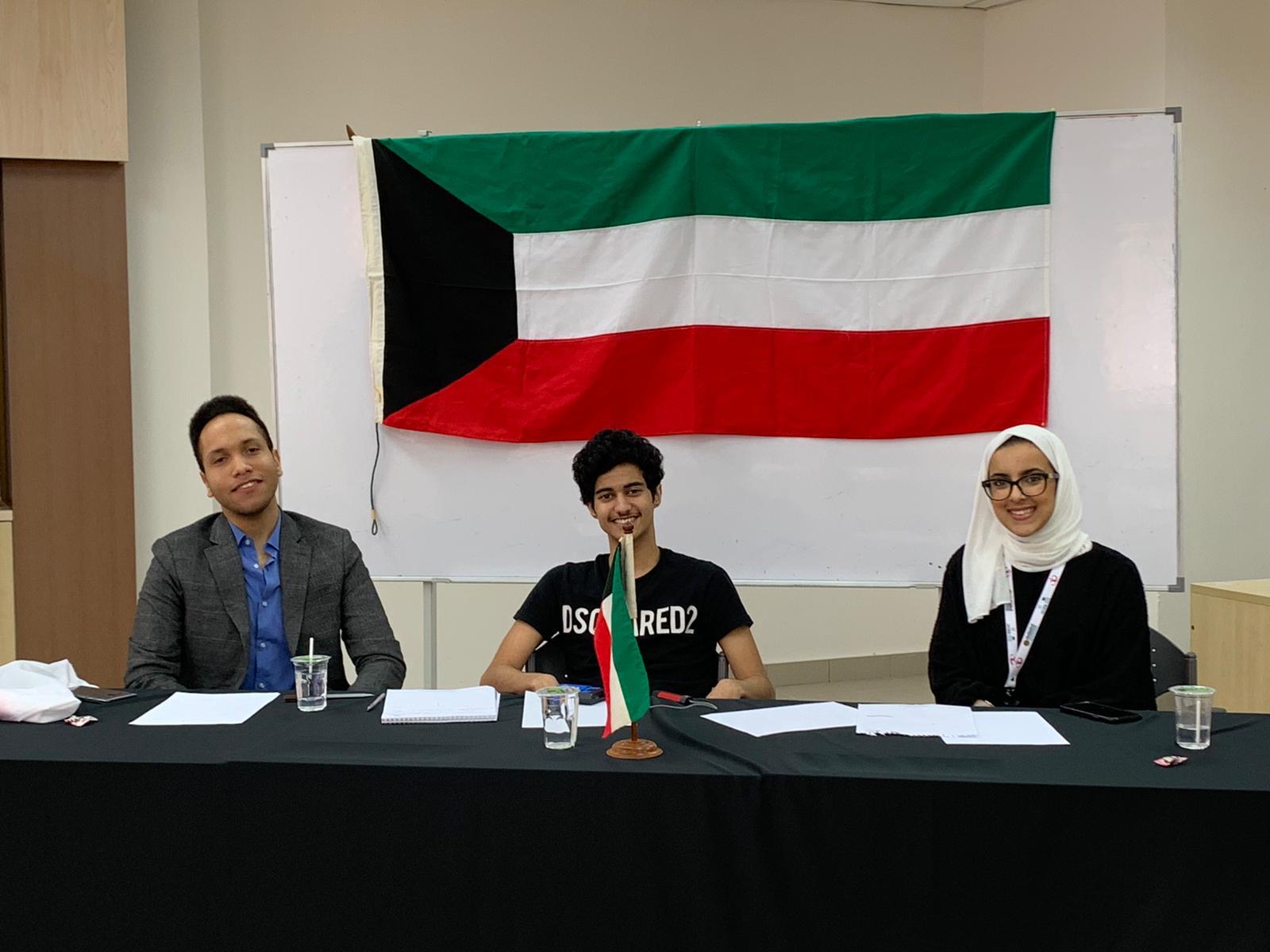