In collaboration with the Space Generation Advisory Council (SGAC), the GUST student-run Bayan Cultural Club (BCC) hosted an event entitled ‘Space Unites the World’, to shed light on space related topics and the struggles women undergo to be involved in space missions. The event included a discussion with three SGAC members, and a documentary screening. 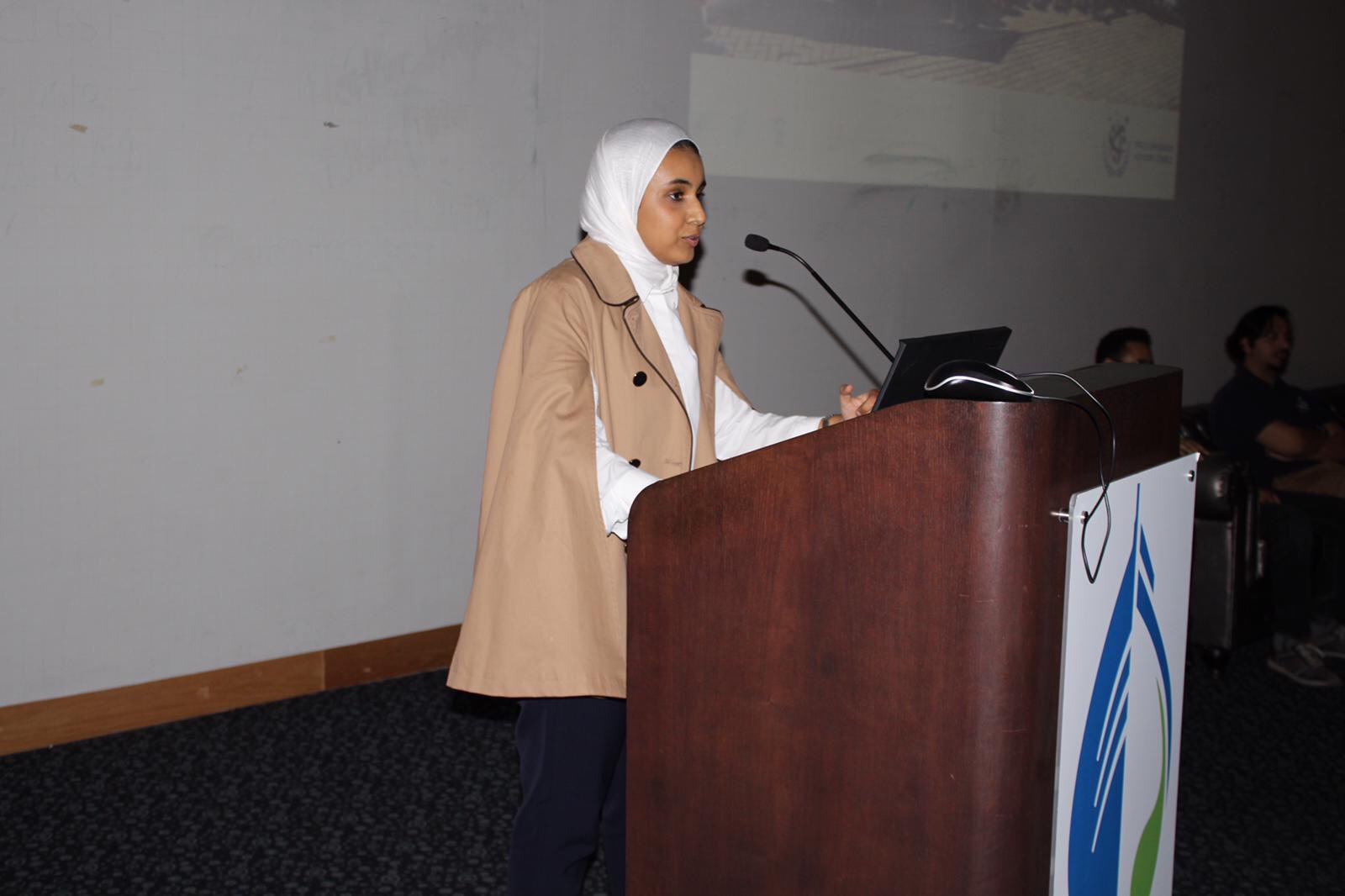 Renowned industry leaders kicked off the event. Engineer Ghanim Alotaibi, SGAC Regional Coordinator of the Middle East, introduced the idea of SGAC and the role it has played in the space sector. He also discussed the concept of the European Space Agency’s Moon Village project and how Kuwait’s Youth can get more involved. Dr. Hala Aljassar, researcher and lecturer in Kuwait University’s Physics Department, talked about the Kuwaiti CubeSat project she has been working on which allows for more local space research. Finally, Engineer Jasem Almutairi, Lead developer INDI Library & Ekos, spoke about his contribution to astrophotography and his involvement in astronomy.

The evening ended with the screening of acclaimed documentary, Mercury 13. The documentary encouraged space enthusiasts to become more involved in the field. The event was a great opportunity for students, and the community as a whole, to learn more about a field that does not get the attention it deserves.