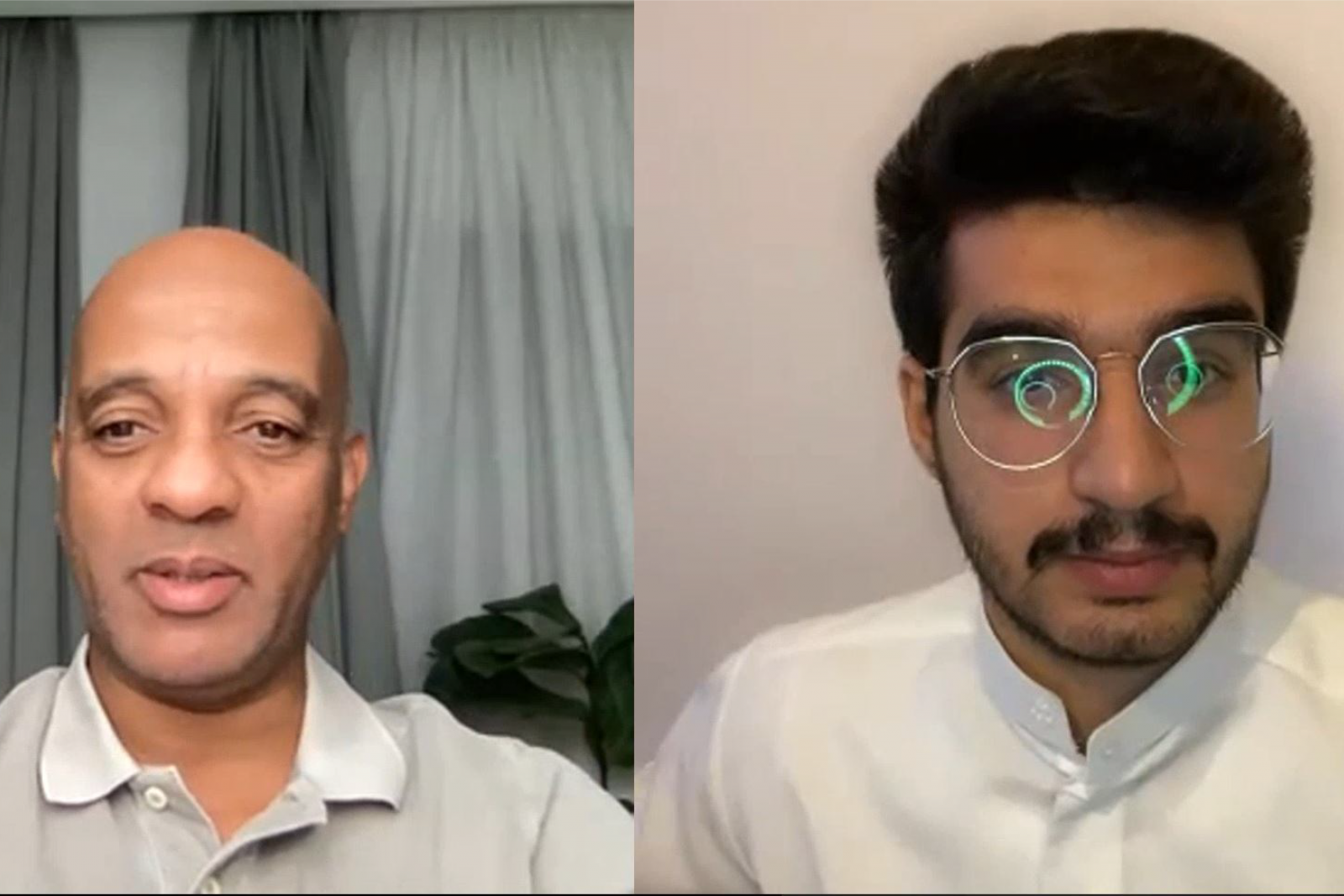 Kuwait City, 27 May 2021: GUST hosted a two-day awareness program for students titled “The Impact of Humanitarian Action” in collaboration with Namaa Charity. The program was organized by the Office of Student Life (OSL) and had seminars from Namaa CEO Mr. Saad Al-Otaibi, Public Relations advisor Mr. Sami Al-Rumayyan, and were held on Microsoft Teams.

During one of the seminars, Al-Otaibi spoke about Kuwait’s culture of community service and how historically it has been around for decades. He noted that the culture tends to take two separate routes, one of immediate relief and aid of urgent matters, and on the other hand a more philanthropic approach of investing in development in certain sectors such as education and health. Al-Otaibi used the Mubarkiya school as an example as it opened in 1912 as a charitable and voluntary work. Mr. Sami Al-Rumayyan, gave a seminar on the impact of media and marketing on the public’s perception on community service. A lecture was also held by Director of Relief Department, Khaled Al-Shamri, at Namaa sharing his real life experiences with volunteer work.

Head of the Office of Student Life, Aseel Abou Nemah, said “This awareness program is vital for our students as it encourages them to participate in society once they graduate. We, are grateful for Namaa’s collaboration in offering to hold seminars on charities and volunteer work for this program. They inspired a lot of students and helped offer insight on the effectiveness of volunteer and charity work in the real world.”

This event sustains OSL’s long tradition of charity and social responsibility. During Ramadan OSL held a charity campaign titled “GUST Cares” which offered supply boxes for those in need in Kuwait. The OSL also holds several other charitable events and programs throughout the year.