Dr. Hanadi Al Mubaraki, an adjunct professor at GUST, invited two guest speakers to give lectures to students in her Management course. The aim was to impart practical information based on real-life experiences in contrast to the theories and hypothetical situations that are usually discussed in class. Both lectures were broadcasted live to the management classes and had rich subject matters and discussions. 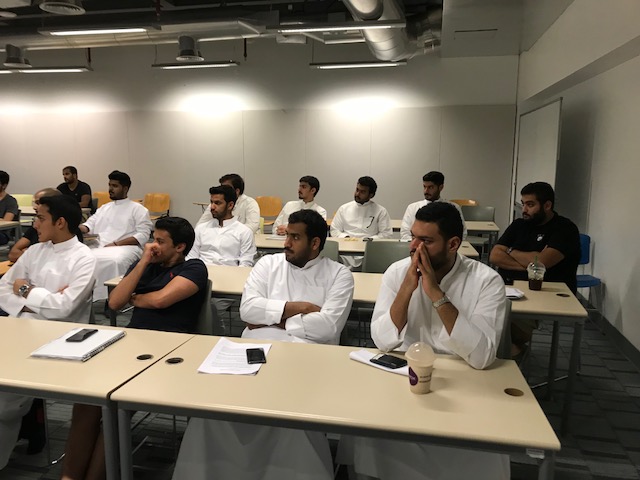 The first lecture was held on the 9th of October and was given by Dr. David Gill, the Managing Director of St John’s Innovation Centre at the University of Cambridge. The lecturer spoke about his involvement in management from different perspectives, how he handled several different managerial positions worldwide, and gave an overview of innovation, entrepreneurship, and incubation. Dr. Gill has been named by the UK government as “the next Bill Gates”, as he has held multiple managerial positions including being a member of the United Kingdom Science Park Association (UKSPA), which supports the development of Science Parks and facilitates the development and management of initiative, high growth, and knowledge-based organizations. 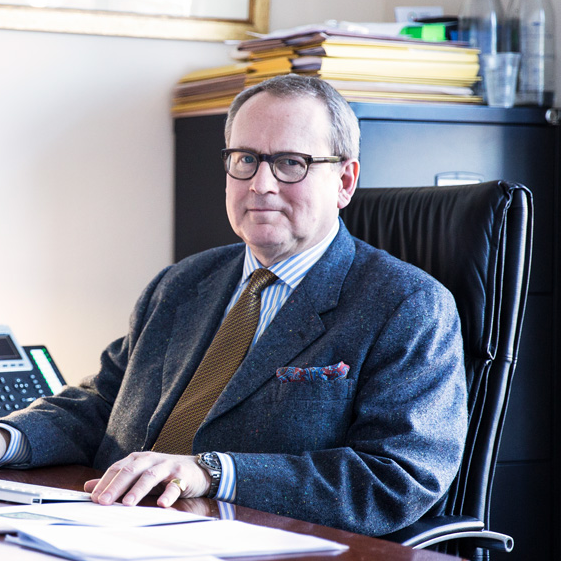 The second lecturer was on the 18th of October with Dr. Michael Busler, a manager at Ford Motor Company (FMC) and the FMC Corporation. He explained the effectiveness of Human Resources (HR) in organizations and gave an overview of HR’s functions in the United States, as well as in other parts of the world. Dr. Busler teaches both undergraduate and graduate courses in Finance, Managerial Economics, and Corporate Finance at Richard Stockton University in New Jersey. 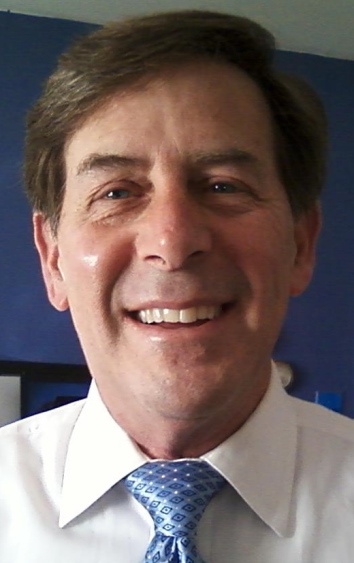