Gulf University for Science and Technology’s (GUST) Global Studies Center (GSC) hosted a lecture on its campus led by Dr. Hazem Kandil, Reader in Political Sociology at the University of Cambridge and Fellow of St Catharine’s College. The lecture was under the headline “Why America Goes to War.”

Dr. Kandil studies power relations in war and revolution, focusing on the Middle East, Western Europe, and North America. His talk shed light on America’s post World War II military ventures, relating it to the country’s global military engagement throughout history. Dr. Kandil also talked about the Gulf Wars, pointing out how America’s militarism has evolved throughout the decades.

Director of the Global Studies Center, Dr. Fahad Al-Sumait, said, “All too often in this part of the world, we sometimes feel disconnected from some of the realities and dangers facing countries in other corners of the globe. I hope that after this discussion, those who attended will begin to think more critically, and walk away more aware of geopolitical changes happening around us.”

Dr. Hazem Kandil is a lecturer in Political Sociology at the University of Cambridge and Fellow of St Catharine’s College, and has also taught at the American University in Cairo after receiving his PhD in 2012 in Political Sociology from the University of California, Los Angeles. He is the author of several published books including Soldiers, Spies, and Statesmen: Egypt’s Road to Revolt (Verso 2012), Inside the Brotherhood (Polity 2014), and The Power Triangle: Military, Security, and Politics in Regime Change (Oxford University Press 2016). He has published articles on revolution, warfare, and ideology in various academic journals and periodicals. Dr. Kandil received the 2014 Philip Leverhulme Prize and a 2016 ProFutura Scientia Fellowship, which fund his current projects on the development of the US war doctrine, and the relationship between conscription and democracy in France and Egypt.

With this lecture, GUST continues to build on its mission to become a knowledge-hub that benefits and engages students, academics, and the wider community in Kuwait. Recent events hosted by the GSC include a discussion by Dr. Benoît Pelopidas of Sciences Po shedding light on the limits of our existing knowledge in managing nuclear weapons, a presentation by Ms. Wafa Al Sayed of the London School of Economics on the geopolitics and domestic policy in post-oil Kuwait & Bahrain, as well as an event with Dr. Haneen Ghabra of Kuwait University on the subject of her recent book, Muslim women and white femininity: reenactment and resistance. Further information on past and upcoming lectures and events can be found at: https://gsc.gust.edu.kw. 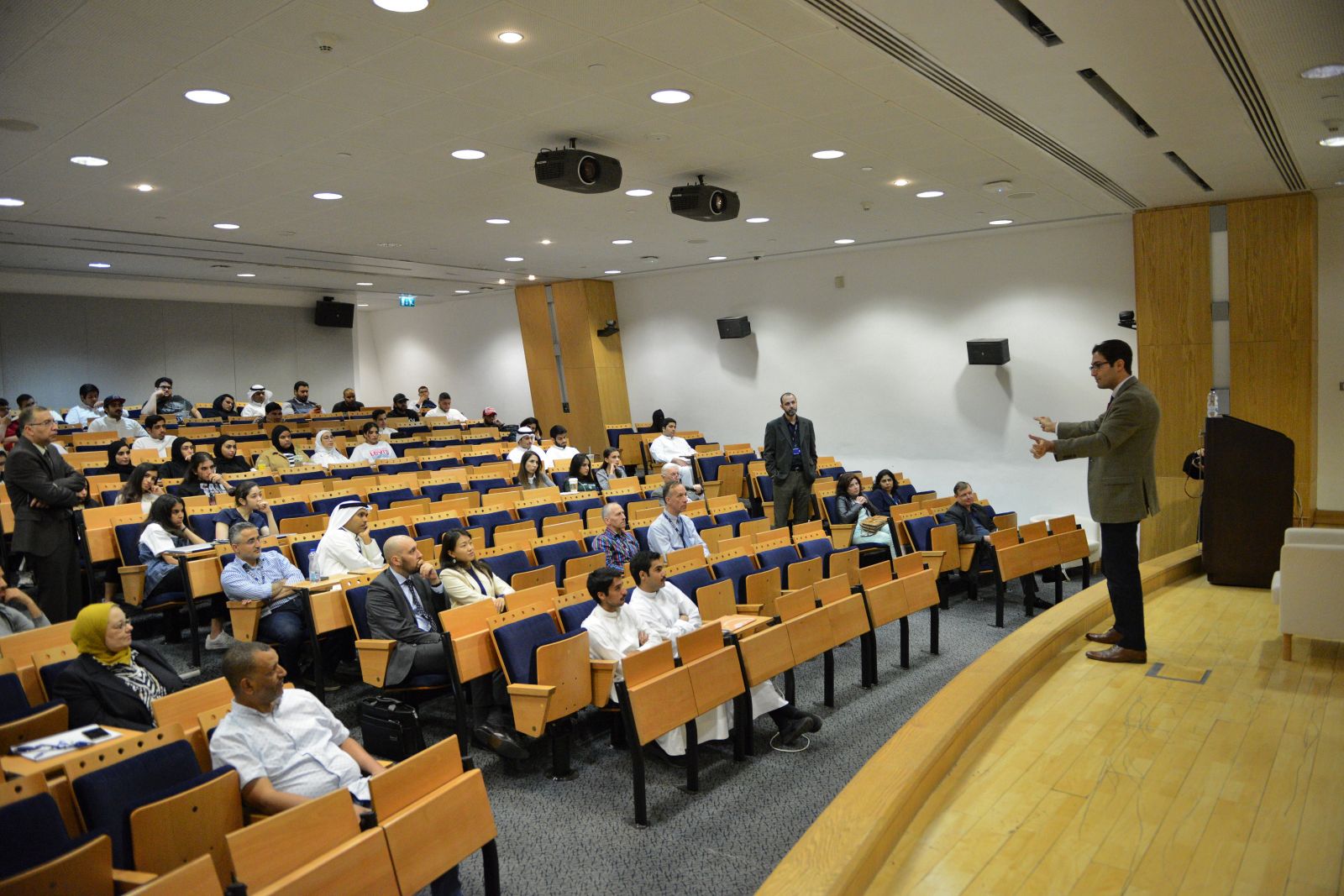 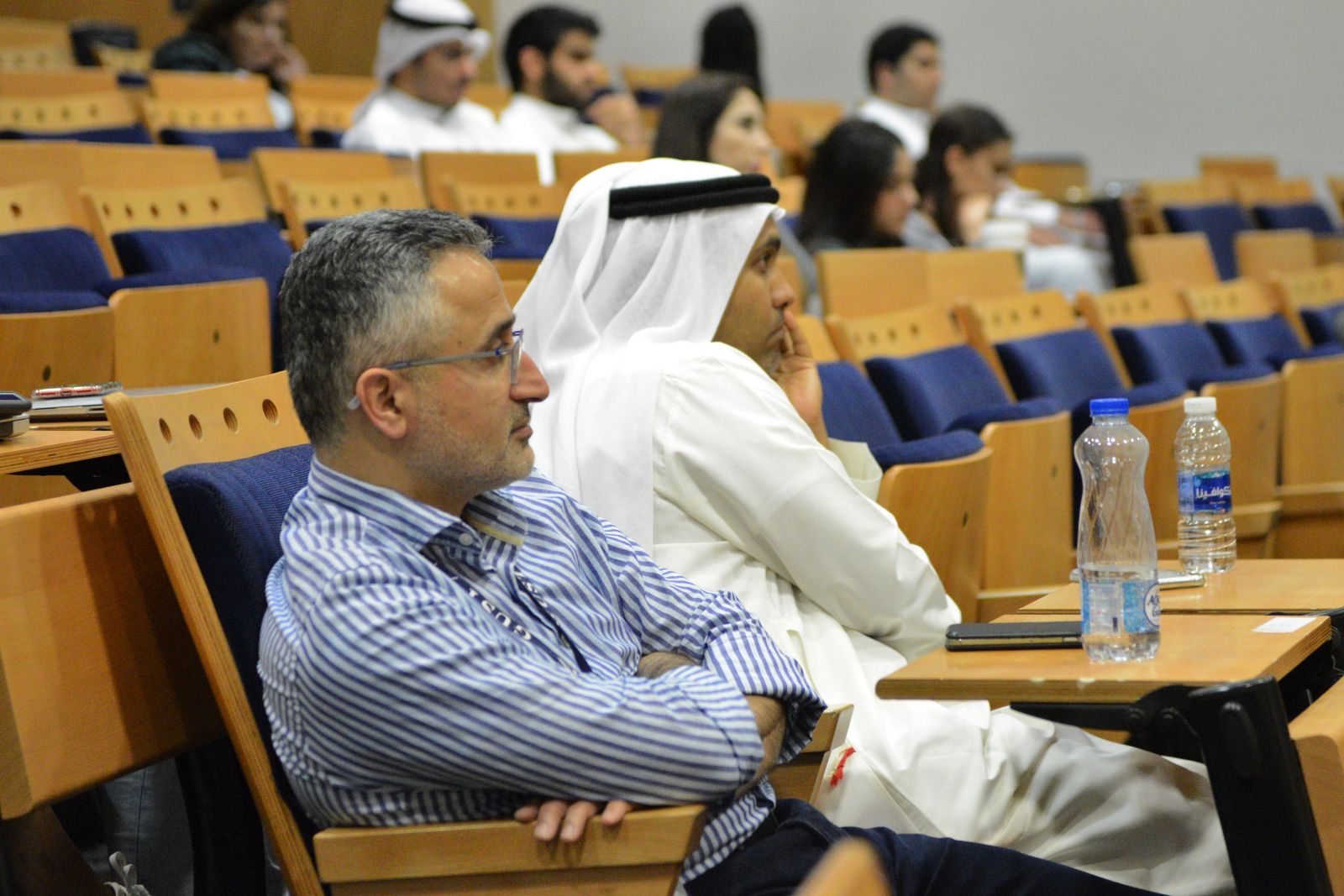 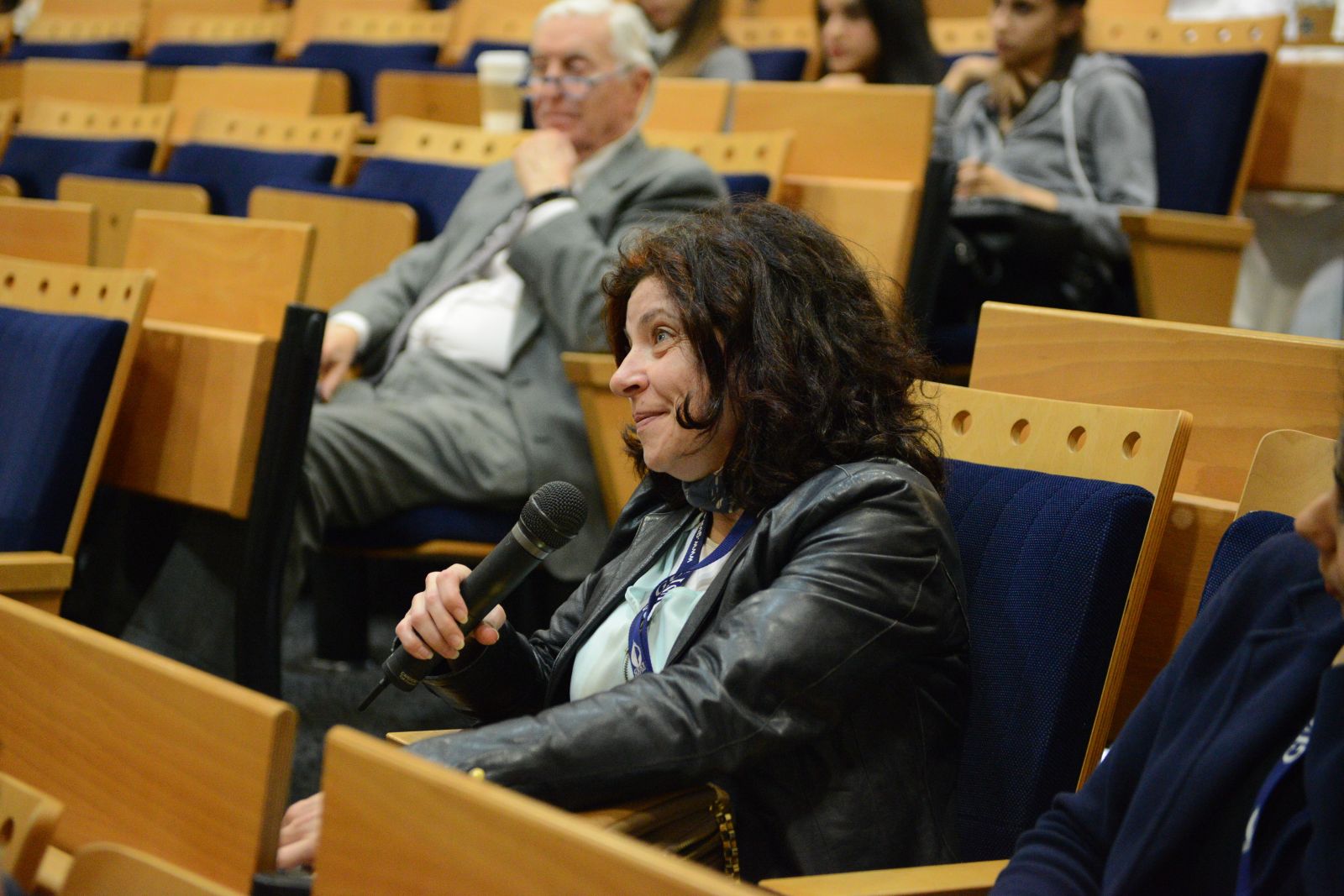 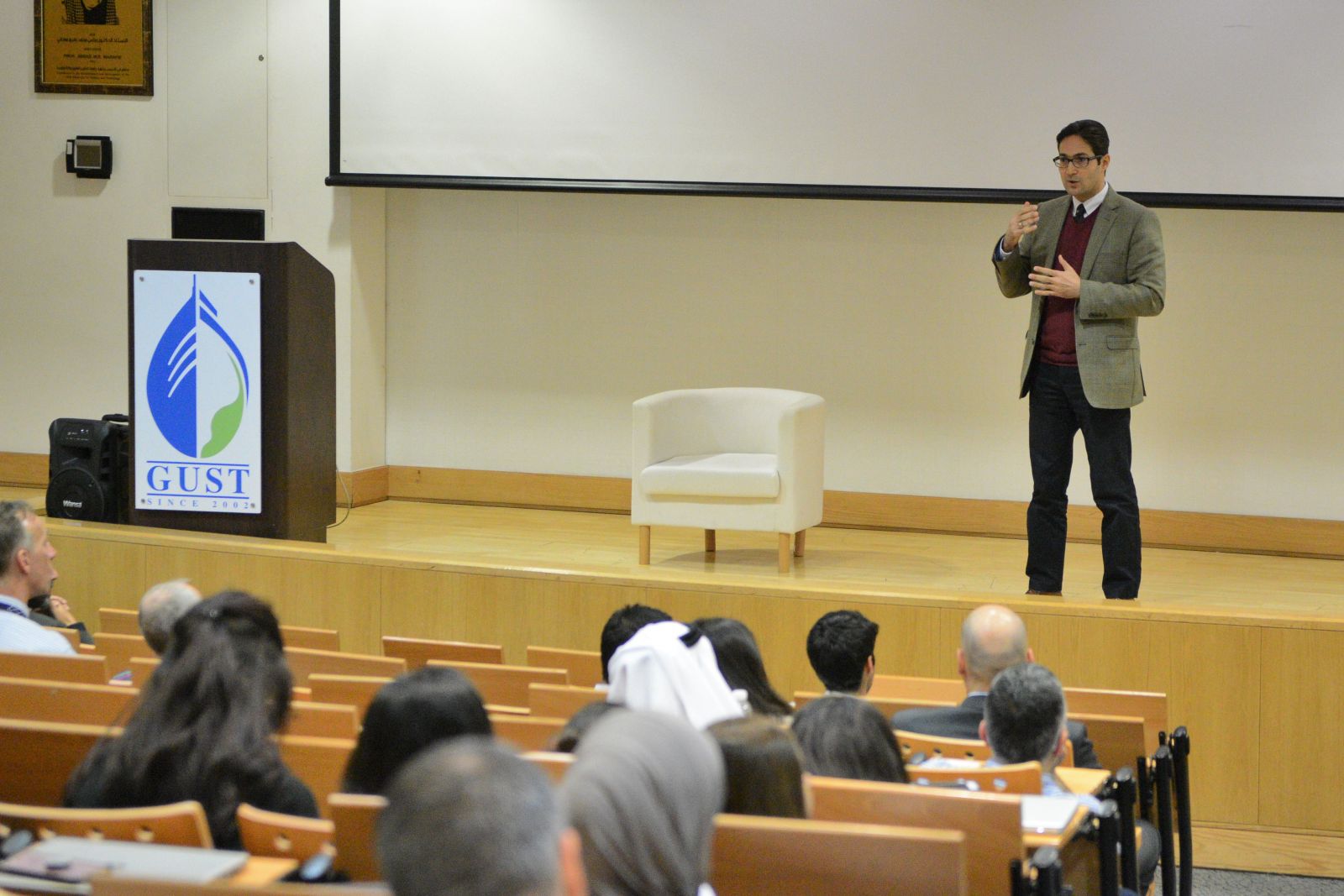